Vultures around the world are facing a crisis, and that crisis impacts us all.

It is a Thursday in December, and I am absorbed in an image search for Gyps indicus, the Indian vulture. I have an endless fascination with old world vultures. These birds of prey are not to be confused with new world vultures, who are only superficially related.

As I look through the images, I am delighted by how cute the Indian vulture appears. They are smaller than I thought, with sparse downy head feathers and a regal feathery ruff, looking quite like my great uncle, Augustine. Their feathers are glossy, their eyes are sharp, and some photographs show them in flight, showcasing their magnificent two metre wingspan.

I want you to know how elegant vultures look, because people think they are ugly. The common perception is that they are spreaders of disease, that they are scavenging monsters who will steal your baby. These are misconceptions, and the vultures of south Asia need a public relations boost because they are nearly gone.

The three vulture species found in India, Pakistan, Bangladesh and Nepal are the Indian vulture, Gyps indicus, the white-rumped vulture, Gyps bengalensis, and the slender billed vulture, Gyps tenuirostris. The population of these three species in South Asia decreased by 95% over the 1990s, and today 99% of all of India’s vultures are gone.

They are gone because Diclofenac, a non-steroidal anti-inflammatory drug, is deadly to them. Used by farmers to keep up with the demands of meat and dairy production, Diclofenac was fed to livestock who were sick or in pain to keep them alive longer. When the livestock died, their carcasses were left for the vultures, the cleaners of the country, to eat. And the noble, public health-minded vulture ate the carcass, sharing with other vultures, and then they all died of kidney failure.

Vultures are highly evolved birds that can eat nearly anything. They are a point of no return for pathogens: once a vulture eats a carcass containing anthrax, plague, rabies or any other disease, it is gone from the ecosystem. Their digestive systems destroy everything. Vulture excreta is very acidic and after consuming a meal, vultures defecate on their feet to thoroughly sanitise them.

Without vultures, animal carcasses are left to rot, contaminating drinking water. Or rats and feral dogs eat the carcasses, but unlike the efficient and sanitary vulture, they move pathogens around, leading to an increase in rabies. Half the world’s rabies deaths occur in India, which has 18 million feral dogs. Half a million people in India receive rabies treatment annually, and there is a shortage of anti-rabies vaccines in rural areas. The Indian government estimates that the decline of the vultures is costing the country an additional $23bn (£17.4bn) every year.

Captive breeding programmes exist, but they are a slow process. Vultures become mature when they are five years old, and only lay one egg a year. It will take decades to bring vulture numbers back up, and it is contingent on constant human efforts to ensure Diclofenac is nowhere in the ecosystem.

Diclofenac has been banned for veterinary use in south Asia for 15 years, and is easily replaced with a similar, non-harmful, medication. It is not banned in European countries that have vulture populations, despite warnings from researchers from south Asia. This decision was justified by the argument that Europe disposes of animal carcasses differently to India, so no bans were needed. But that now seems like hubris as European vultures, most of which are in Spain, are also dying from Diclofenac ingestion. Without action, they will also disappear. Without vultures, there will be more disease and less beauty in the world. 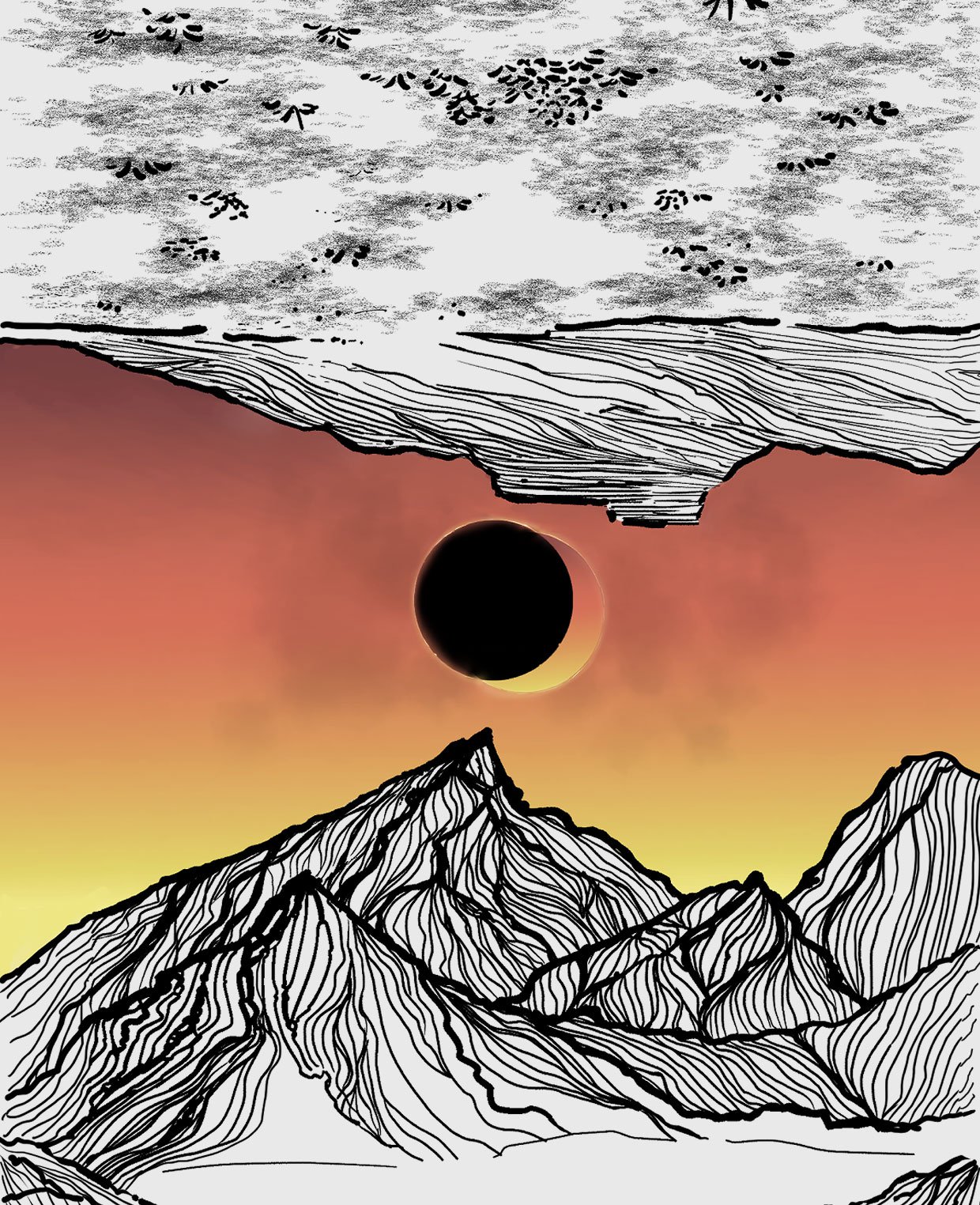 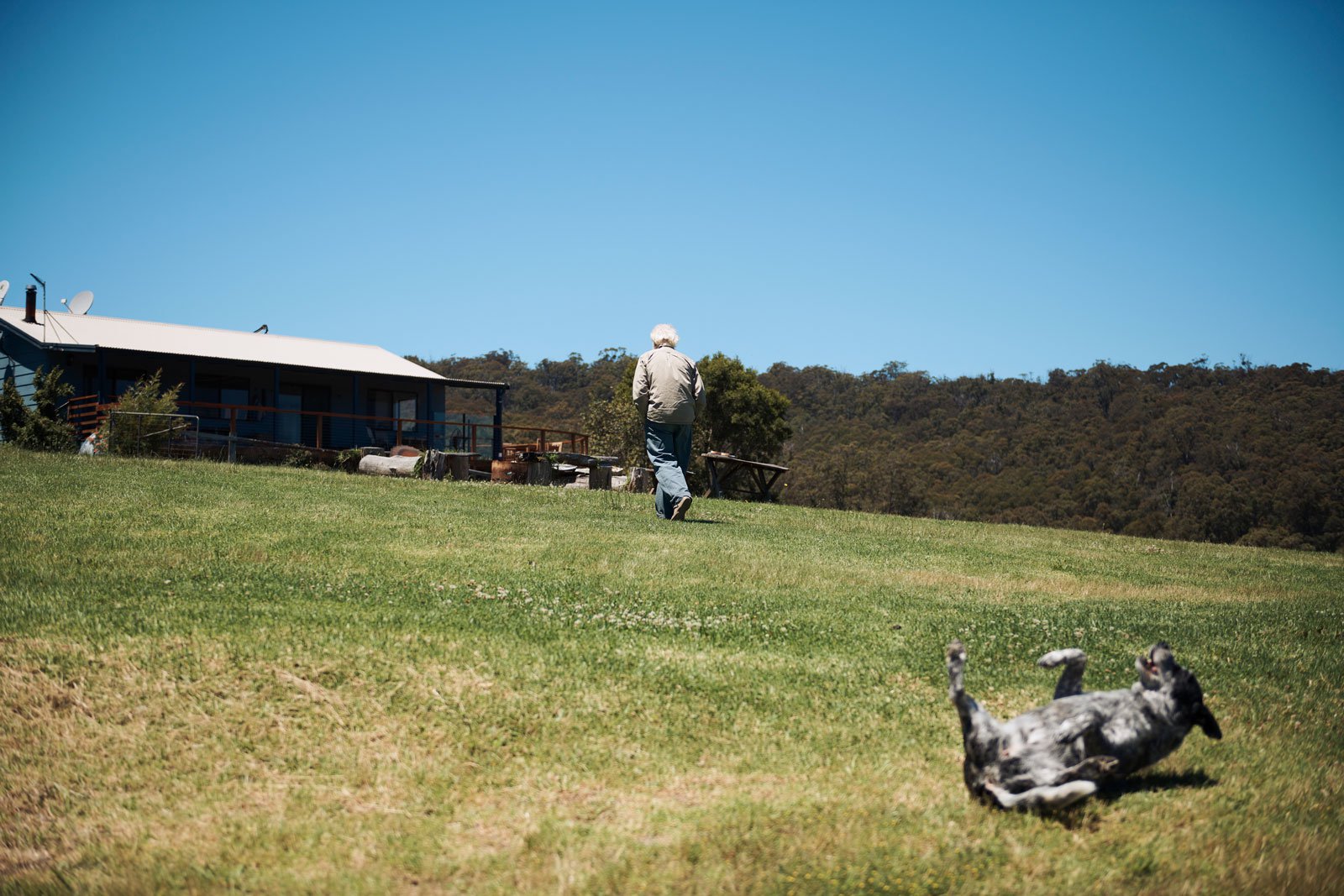