With My Hands in the Soil

Raised in the US, Sonia Rego connects with the land of her ancestors through working the Texas soil.

My grandmother’s hands taught me to press seeds gently into the soil when I was a child. It was our time together. Though afterwards she would cheerfully tell me I should go inside and work on my homework, I think she loved that one of her grandchildren showed an interest in the garden. She would plant mango and papaya seeds that would grow robustly, but could not fruit, far from their country of origin. Seeds of vegetables that had no English words to describe them would be smuggled in suitcases from India, and planted in our garden. Large green squashes would cover the fence, much to the horror of our suburban neighbours (they had a lot to complain about, what with the squashes and our asymmetrically planted rose bushes).

Did she miss her homeland? I would ask as she hung up on fuzzy international calls. The future is here, she would say, a smile on her face. I was never supposed to lay my hands in the earth - this was not why they had left that village on the edge of the jungle in Karnataka. I would neither bend over jasmine plants at dawn, nor braid them into the garlands to be sold at markets. I would never harvest rice to be saved in the loft for leaner times, or pick coconuts to be milled for oil. My life would never be dependent on the weather, or on the soil, and I would never know the hunger they had known. I was to be what most immigrants want for their children: a doctor, a lawyer, an engineer. I would be, and I was, the first member of our family to go to university. I once went to the place of their origin, and sat with a great aunt who pulled out a photograph of me as a child. She said that she had waited 20 years to see me again.

She sat on the hard ground, before the sun became too hot, and showed me how to braid jasmine and cut open coconuts with her 83-year old hands: a novelty for me, and no longer their main source of income. But this is what fed my grandmother’s children nearly 50 years ago. I talk to an aunt, who emigrated at a young age, and she tells me of small green vegetables and the three kinds of yams on their land (one was red, she says), but the only name she can give me translates to “potato”, which doesn’t seem to capture what she describes. I have learned to cook traditional foods with the help of the internet and searched for traditional medicine, not because I, a scientist by training, will forsake modern medicine, but because I just long to know.The knowledge has been lost, and I want to find it, to feel less rootless. My grandmother and her children were from a warm place and came to a cold one where the three types of yams and the small green vegetables could not grow.

They boarded a plane wearing donated shoes that hurt, and they thought all shoes were supposed to hurt because they had not owned a pair before. They worked the least desirable jobs, and they held on to a few things, but let go of most in an effort to belong to this new place, so as not to be made fun of. They had to give up so much of themselves to belong to their adopted home, just to be ‘normal’. They passed few of their memories and stories on to their children, because those memories and stories were of a place that their children would never have to know. Their sacrifice allows us, their grandchildren, to be whoever we choose. But our heritage calls us to grow, if we can. We want to be in forests, and fields, and take country walks. We want to hold a strawberry on a warm summer’s day, and admire a plant we started from seed. For all that was gained through their emigration, I think about what was lost. Some of it by choice, some of it by necessity. And here I am, all those years later, choosing to be with my hands in the soil. A choice, rather than a necessity, borne of a longing for interconnectedness with the earth, and with my ancestors, to understand who I am.

With My Hands in the Soil 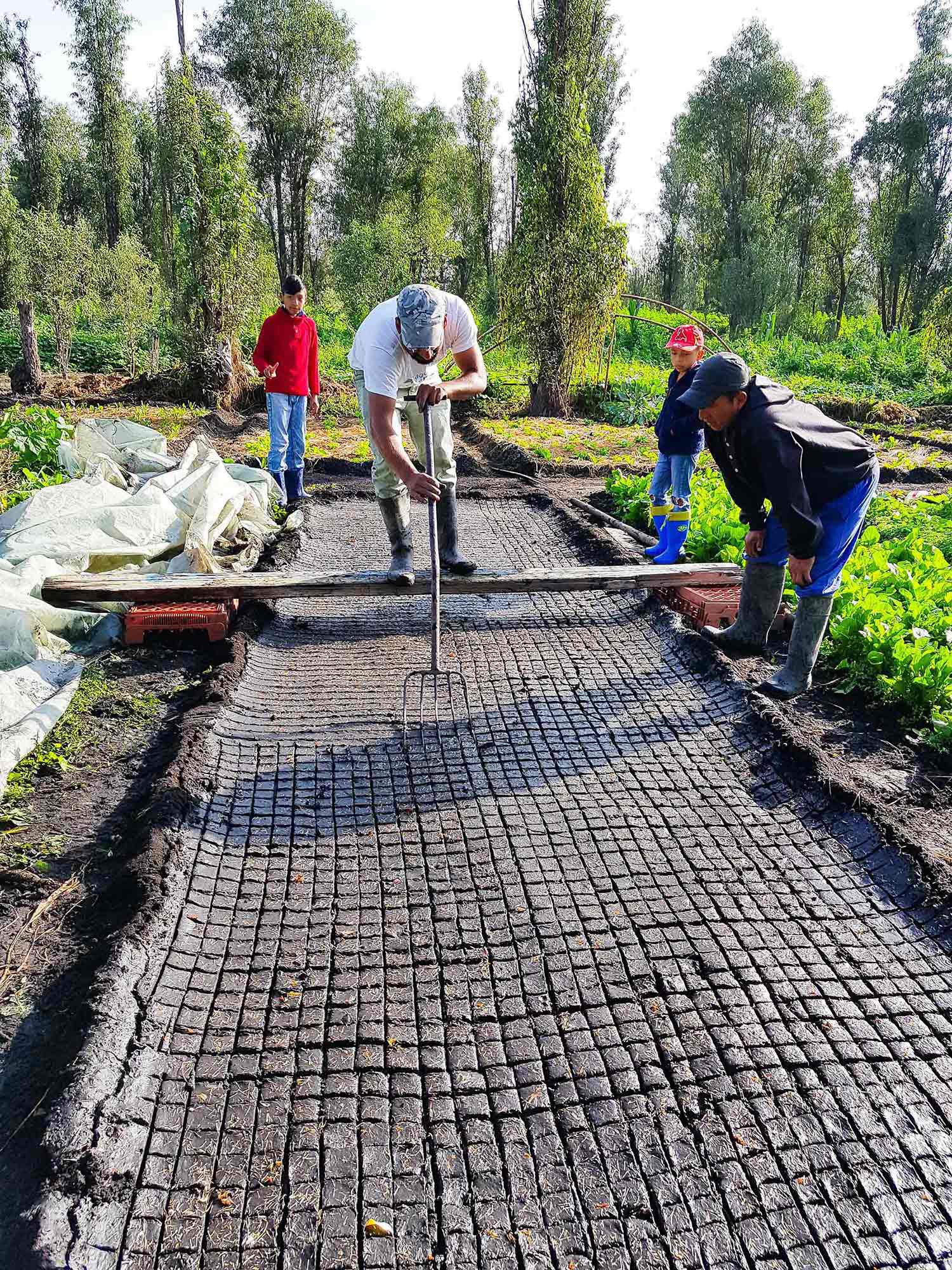 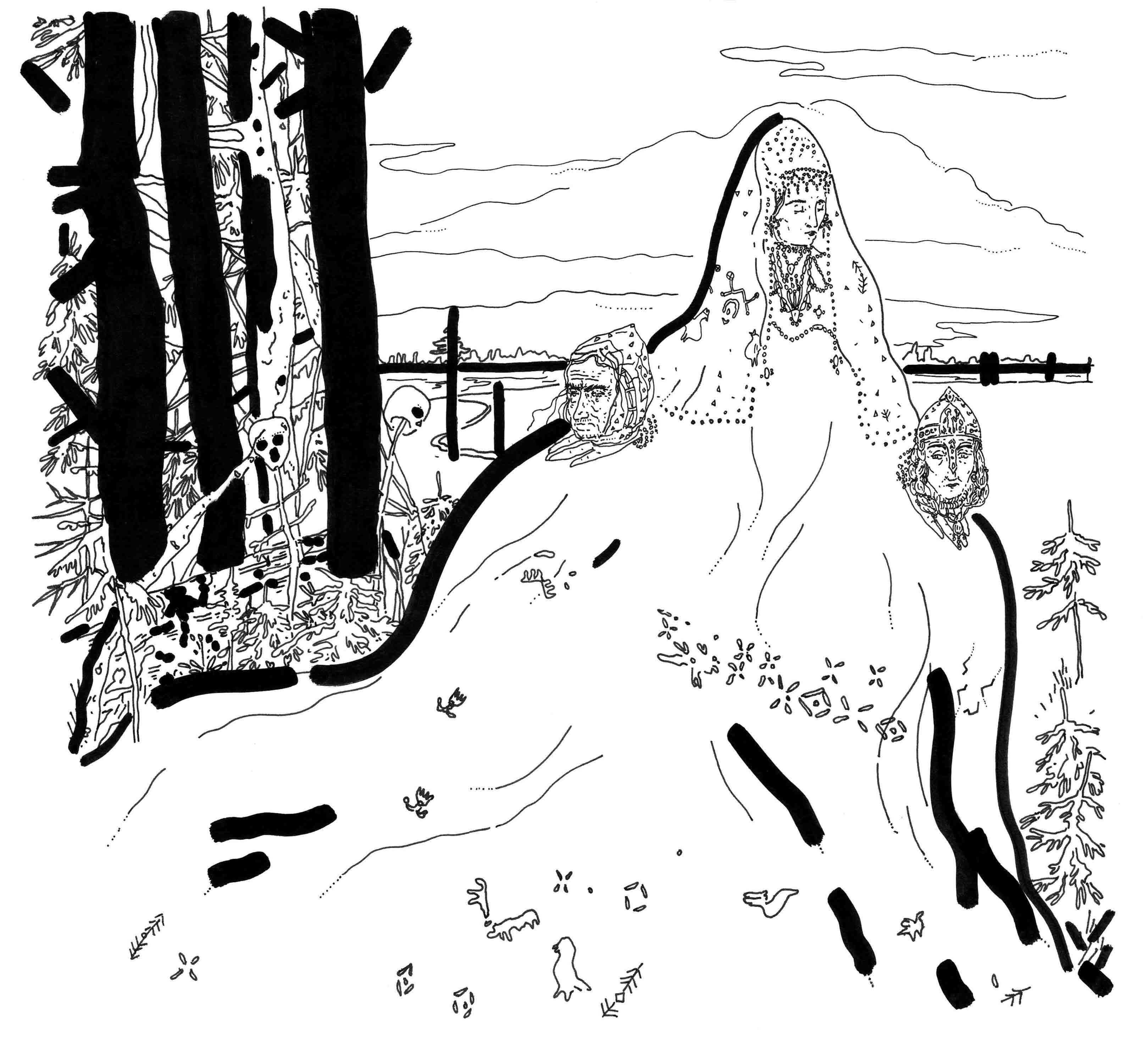