The Power of the Space In-Between

To break free of boxes or borders and venture into unfamiliar territory can feel deepening and exhilarating, but equally it can be terrifying and disorientating.

In today’s world, more and more of us transcend notions of geographical and cultural boundaries. On a human level, occupying an in-between space can mean having multiple heritages or connections to more than a single country or culture. It can also mean being stranded between borders, quite literally abandoned in a no-man’s land.

With my Indian ancestry, parents born in South Africa, an upbringing in the Francophone city of Montreal, Canada, and a British birthplace, growing up I had a sense of never quite fitting in. It wasn’t something I could articulate at the time, even to myself. Having multiple identities wasn’t celebrated or spoken about openly in the way that it is now. But I have come to see that the in-between space I occupy is rich and meaningful. It has given me more than a single pair of eyes with which to see the world, and that is a valuable asset in a time of polarisation and great uncertainty.

In recent times, the American speaker, writer and activist Charles Eisenstein has talked about “the space between stories”, and has urged us to treat this space as sacred and of value in its own right, rather than as a negation or an absence. He is talking about times of transition, the moving towards a paradigm shift, a state of not knowing what comes next on a societal or personal level. But there are parallels to a wider definition of the “in-between” and it is the placing of value on this space that is of importance.

What of the other permutations of the in-between? There are so many, and my interest in them has grown. I’m fascinated by the liminal in the landscape, unusual states of consciousness, magic, progressive spiritual communities, even the possibility of an afterlife. Liminal spaces, places and states on the edge of our awareness are difficult to describe, complex and nuanced by their very nature, but exert a real pull.

These overlooked or uncharted territories, too often dismissed as trivial, draw attention to the blind spots in our perception. What’s more, within these in-between spaces, insight and inspiration that might not routinely be accessed can be divined and explored. Through them novel forms arise, often in unpredictable ways.

In the past, the experiences I’ve had and the journeys I’ve taken have given me the chance to engage with the liminal in the landscape. This was especially true when I fasted alone in the Sinai Desert and in the Pyrenees. It didn’t happen immediately or without discomfort, but on both occasions I began to feel that I was on the edge of something bigger than anything I’d encountered in my “normal” life. In different ways, I felt myself connecting with something subtle and unseen that animated those landscapes.

In the Sinai, after an unanticipated rite of passage - a period of violent sickness - I found myself unexpectedly in a state of grace, and had a feeling of expanded consciousness, an awareness of moving beyond my body. I also experienced a heightened awareness of the beauty of my surroundings. In the Pyrenees, on my first night, I experienced a fleeting connection with a vivid presence that made no sense to my rational mind.

These threshold moments have opened me up in ways I could not have foreseen, challenged my notion of fixedness, of solid ground, and taken me to places, metaphorically speaking (and literally too), that I had not been before.

What does any of this have to do with the real, troubled world, you might be wondering? Not everyone has the means or time to walk up mountains or spend days in the desert, but I believe that a raising of consciousness, an awareness of what lives beyond our everyday comprehension, can be a part of the healing of the world. An exploration of the other, in any of its permutations, can lead to empathy for humans who have been othered. And so many of our political and environmental crises are rooted in a lack of empathy and compassion.

What discoveries might we make if we were to turn our gaze from the centre to the periphery? How might such experiences illuminate us, broaden our horizons, or even help us to radically reshape our troubled planet? In today’s world these are questions worth asking. For me, there is a profound joy in cultivating the human spirit, in a conscious appreciation of - and engagement with - life’s mysteries. It is exhilarating to discover ways of speaking with hidden or overlooked spaces.

The Power of the Space In-Between 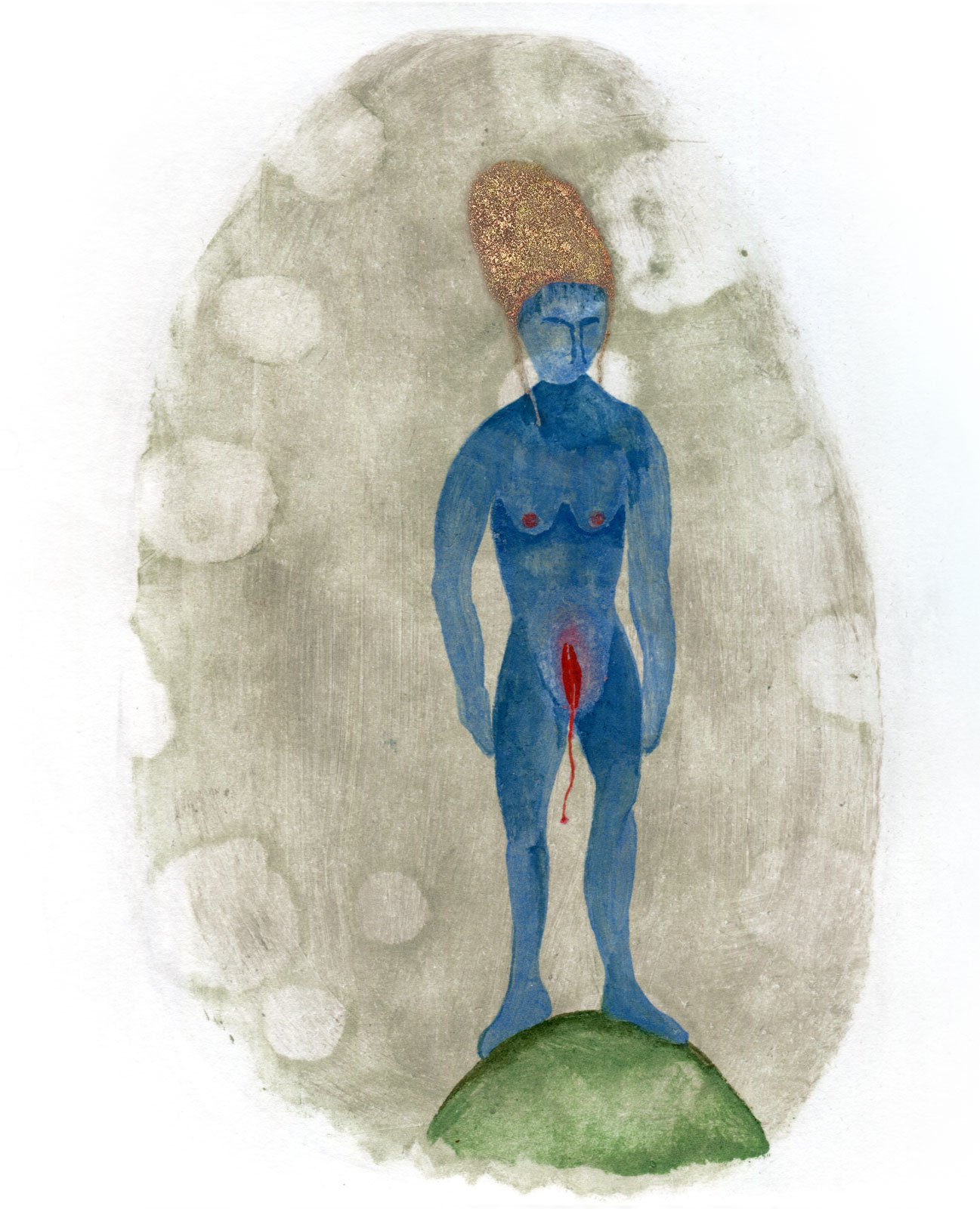 Without Vultures
Words by Jini Reddy with illustration by Amelia Rouse 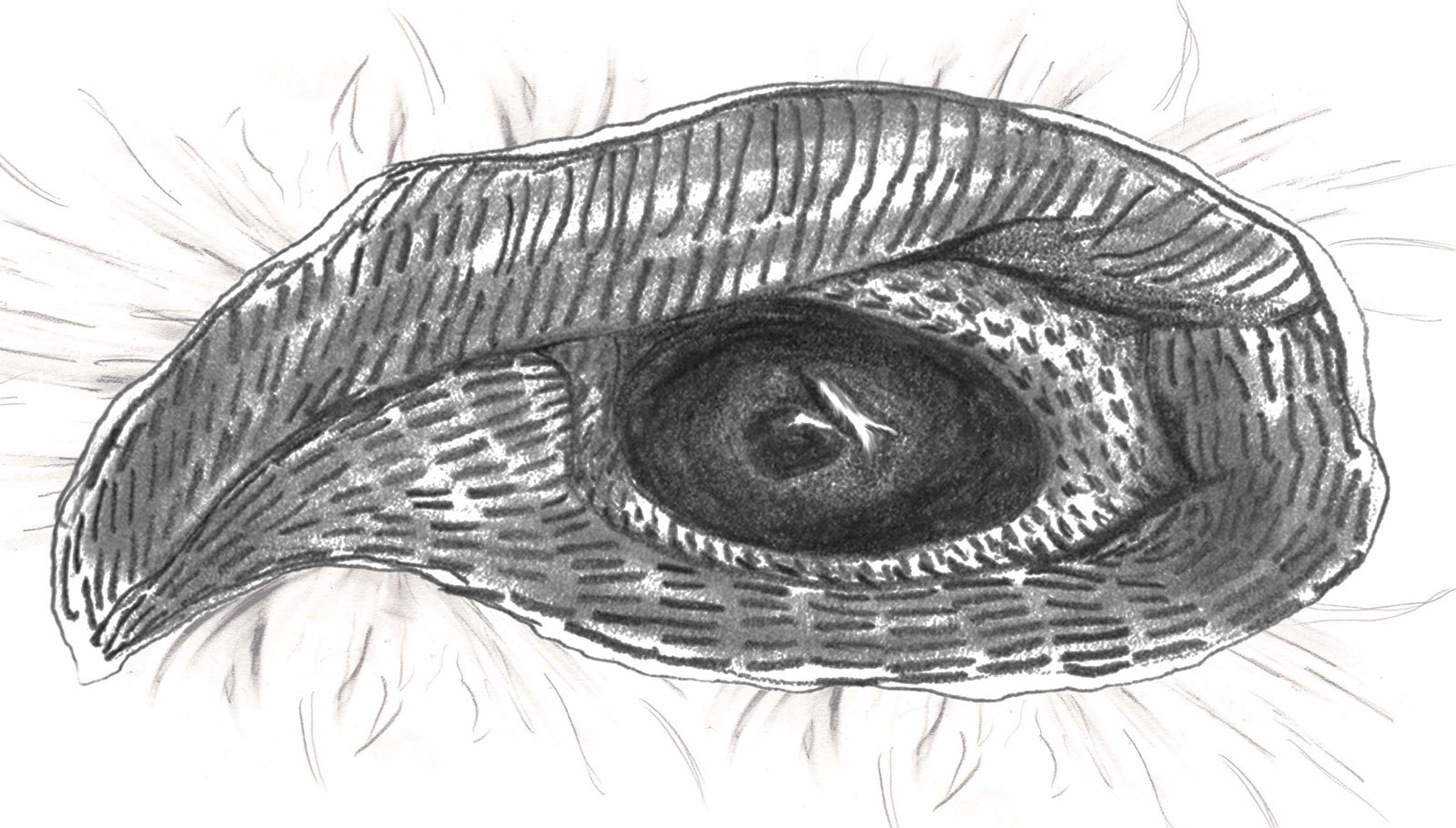