Portal to the Past

Words and photography by Kang-Chun Cheng

Fewer than 20 people speak Yakuunte. With the help of her centenarian grandfather, Juliana Lorisho is determined to keep the tribal language and traditions of the Yaaku people alive.

Juliana and Leriman in Kuri Kuri, just outside the Mukogodo Forest.

“According to Mzee Leriman Stephen, a Yaaku elder who knows how to speak Yakuunte, ‘Mukogodo Forest is our home. Mukogodo is our life, not simply a source of livelihood.’

“He stares at a crackling fire from wild olive wood, lost in thought and in a trance-like posture. The dark manyatta (a Maasai word meaning settlement) is redolent with a scent like pasture from the wild olive flames, which together with its warmth created a homely ambiance in this humble setting. I sit on an empty water jelly can and I too stare at the fire, trying to conjure up what his aged memory could manage.”

26-year old Juliana Lorisho is transcribing the stories told to her by her grandfather, who claims to be 112 years old. Mzee Leriman Stephen’s memories are a portal into the past - one where the Yaaku, an Indigenous people from central Kenya, lived in caves, hunted for giraffes, and used foraged honey as part of rituals to summon rain. He talks to her in a mixture of Swahili, English, and Yakuunte, the traditional language of their people, which has been classed as extinct by UNESCO and is now understood by only a handful of people.

Juliana is the only individual of her generation fluent in Yakuunte, and she is determined to revive both the language and the traditions of the Yaaku. Part of her plan is the construction of the Yaaku Learning Centre of Hope in Kuri Kuri village, the sole school dedicated to the transmission of Yaaku language and culture. Work has begun on the school, despite a lack of government support. Yet she presses onward, saying: “It’s a must for someone to be dedicated to and sacrificing for preserving the Yaaku language.”

Portal to the Past

A Yaaku woman surveys the landscape. 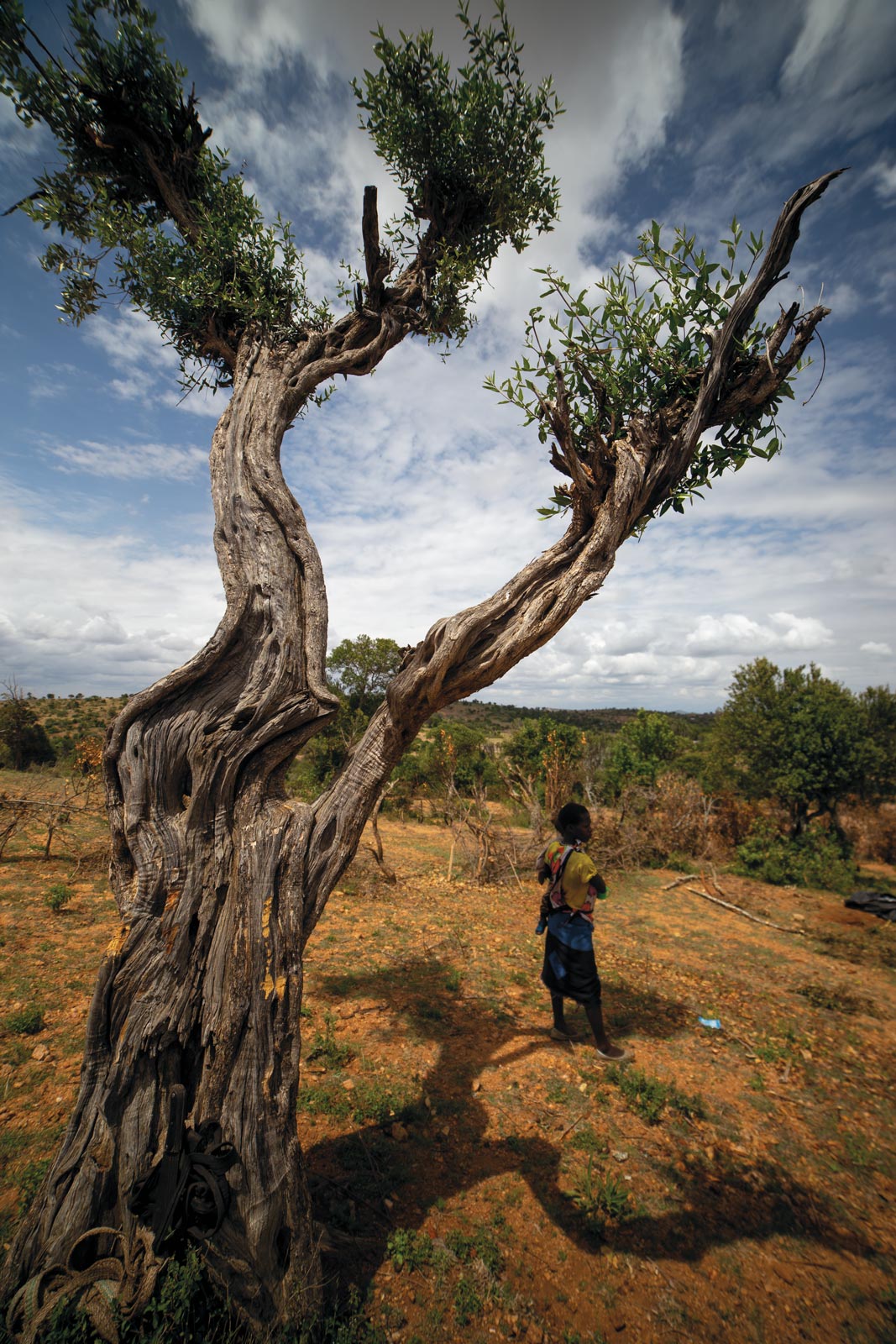 Juliana and Leriman in Kuri Kuri, just outside the Mukogodo Forest. 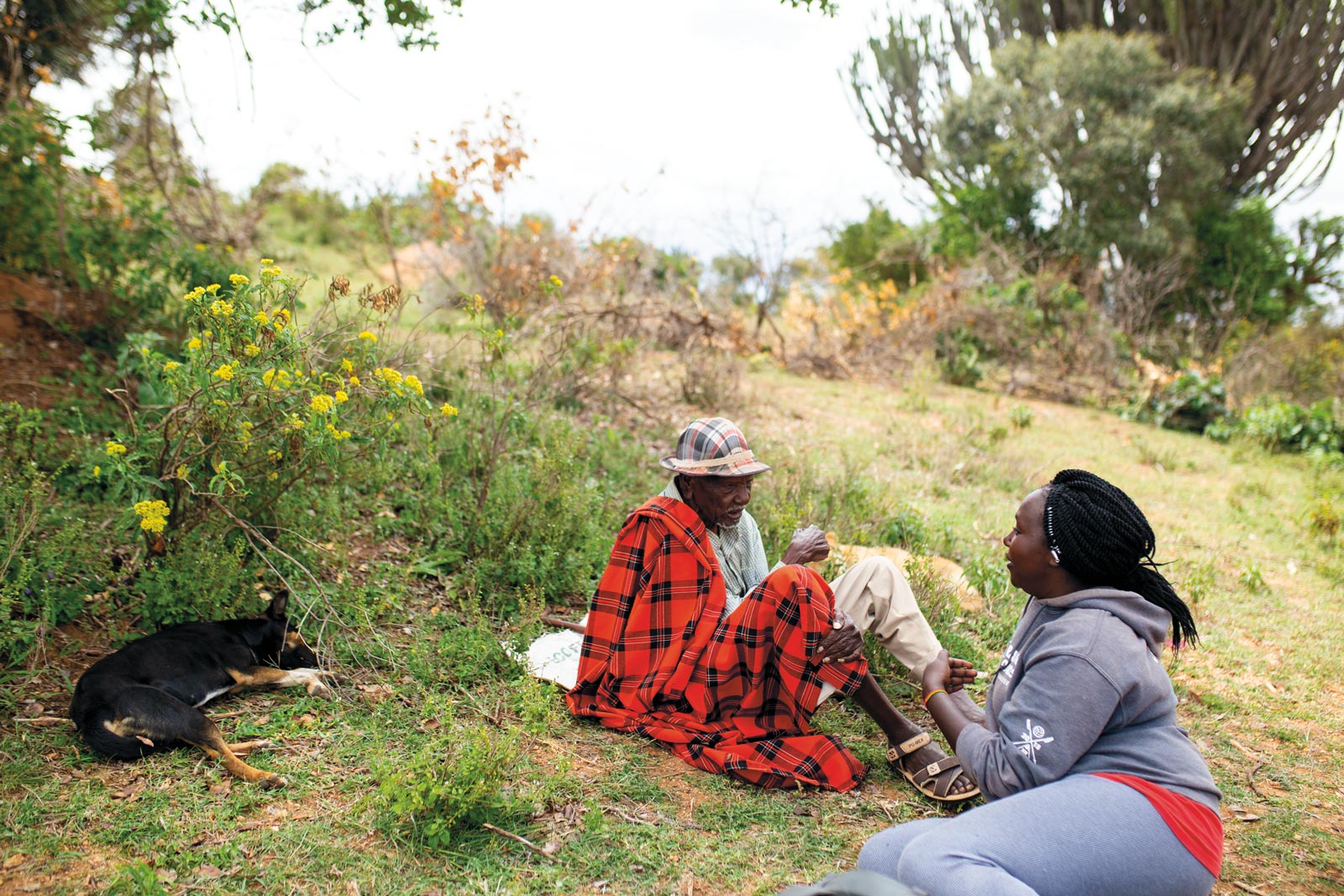 Leriman in Kuri Kuri, just outside the Mukogodo Forest. 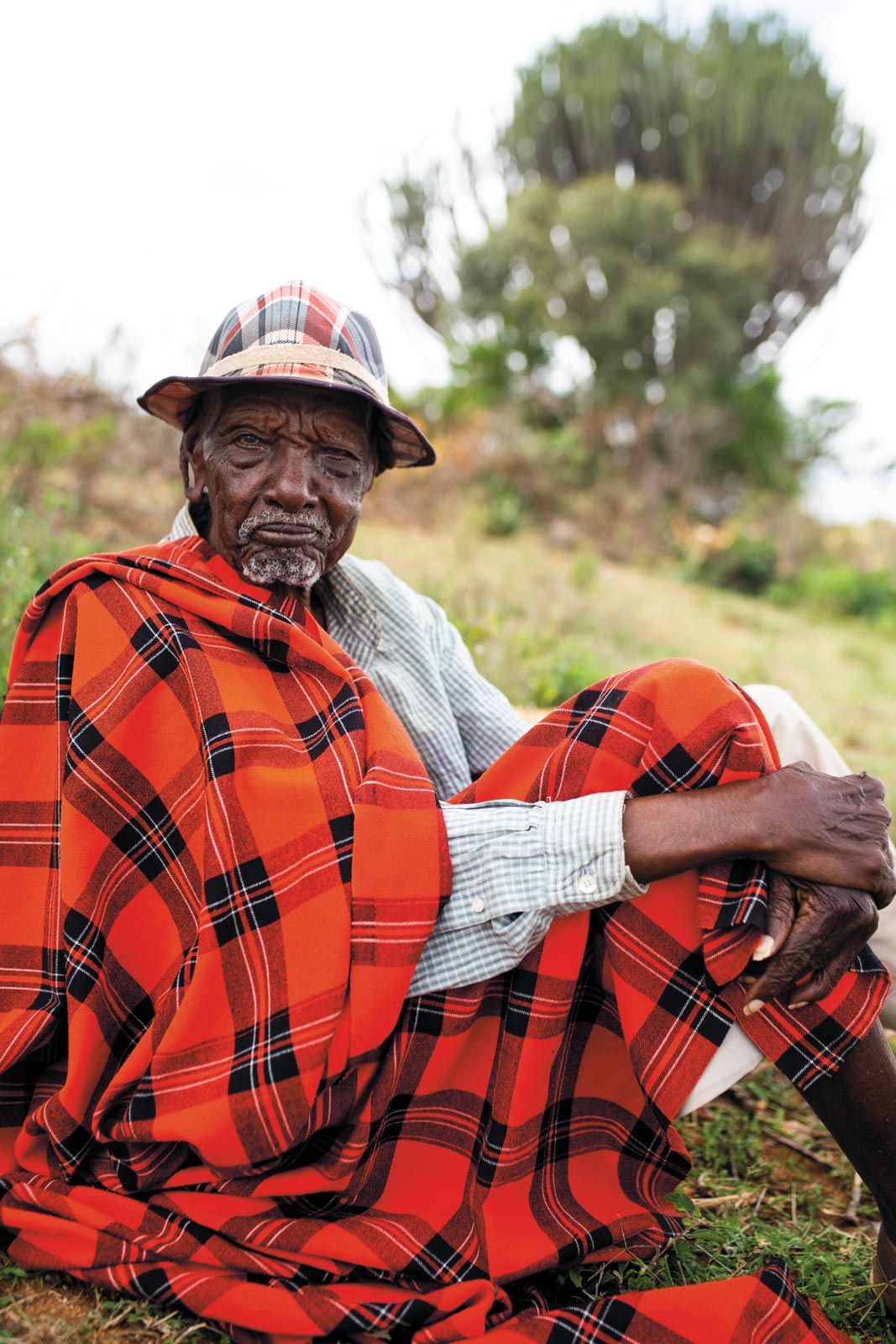 An important tree, wagar (Yaakunte) or retiti (Maasai), where individuals go for prayers and cleansing. 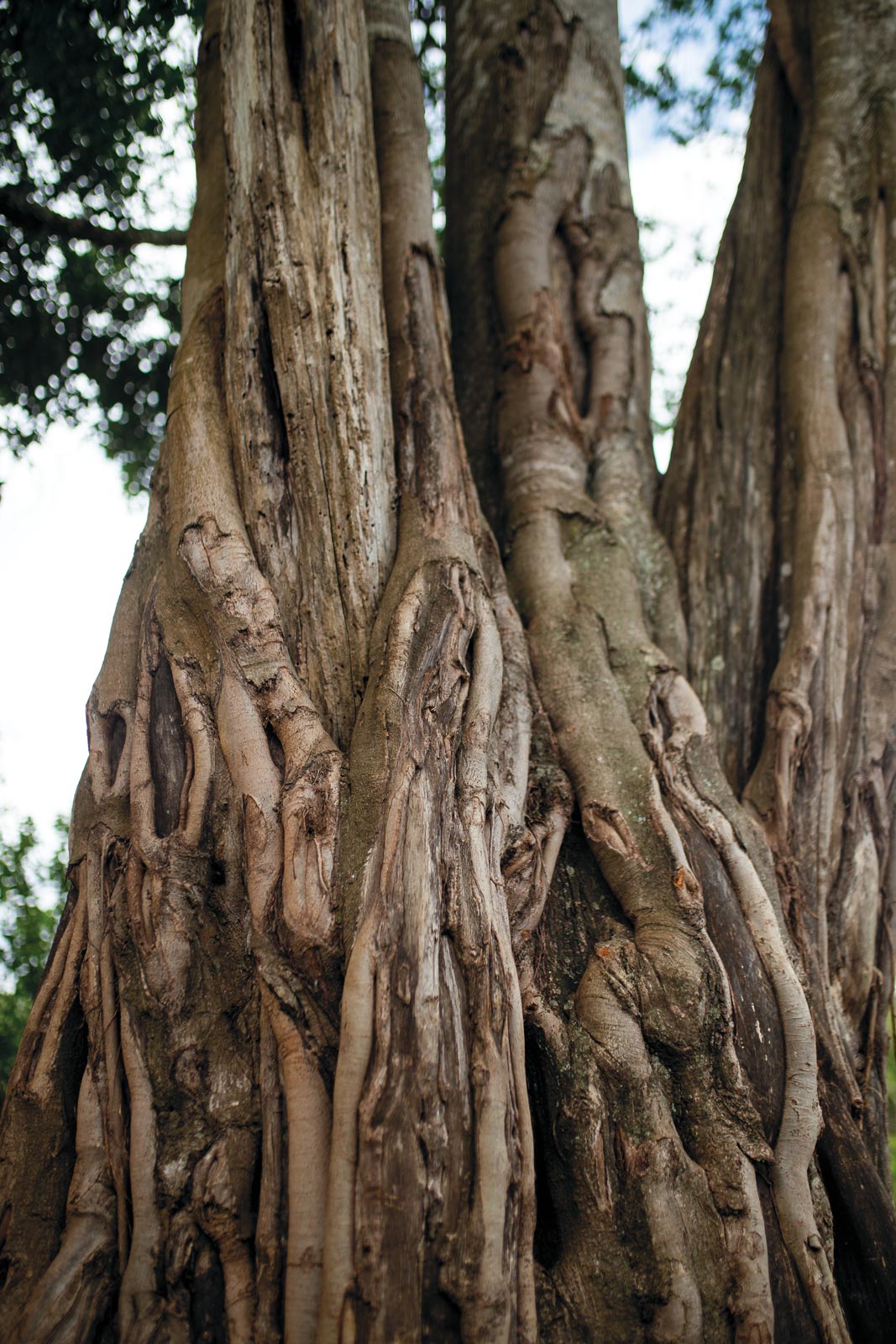 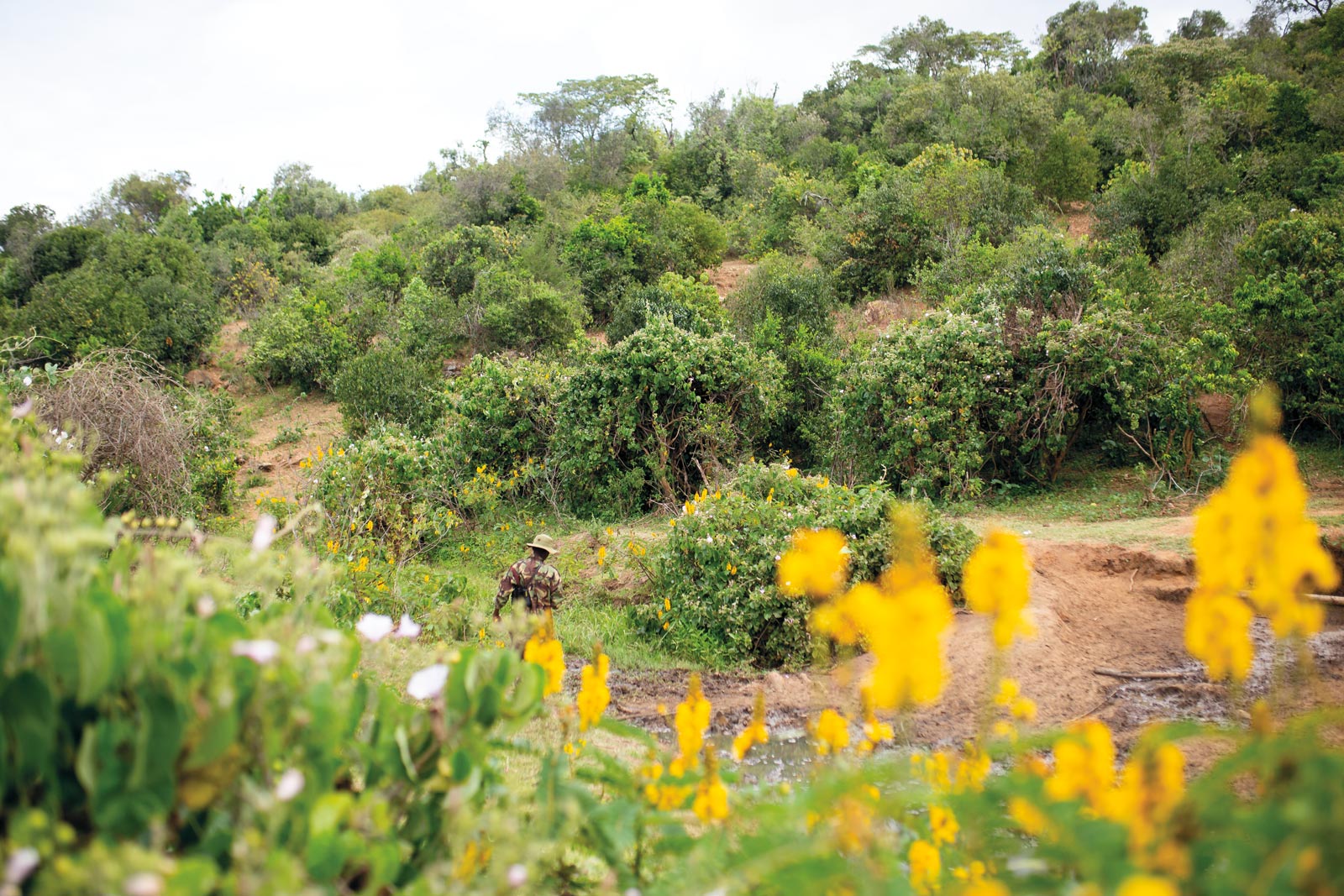 A Yaaku beekeeper checking on a hive. 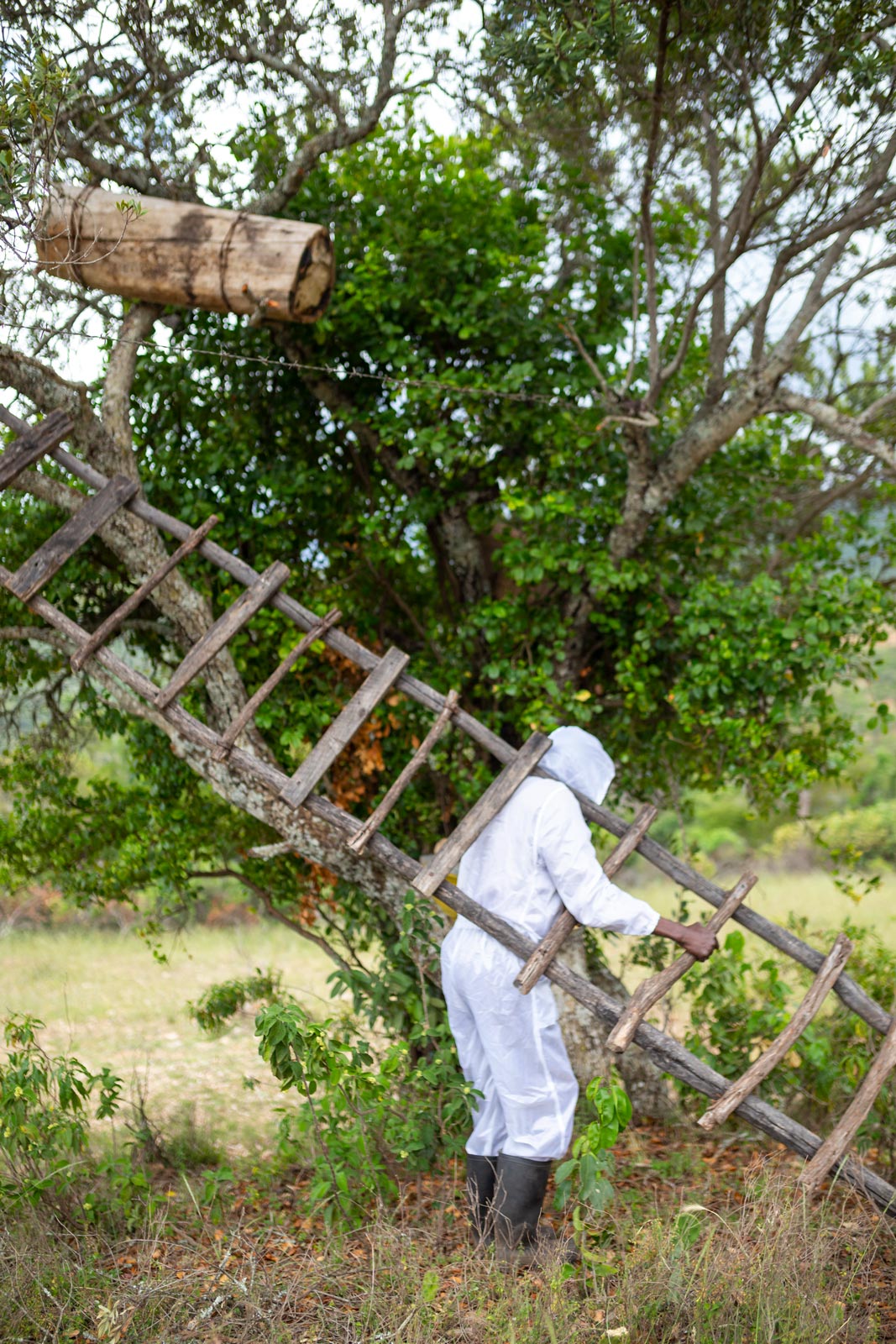 Lesi Kinyanyi Lentula, a community member living on the outer rim of the forest, inherited some of his beehives from his father. 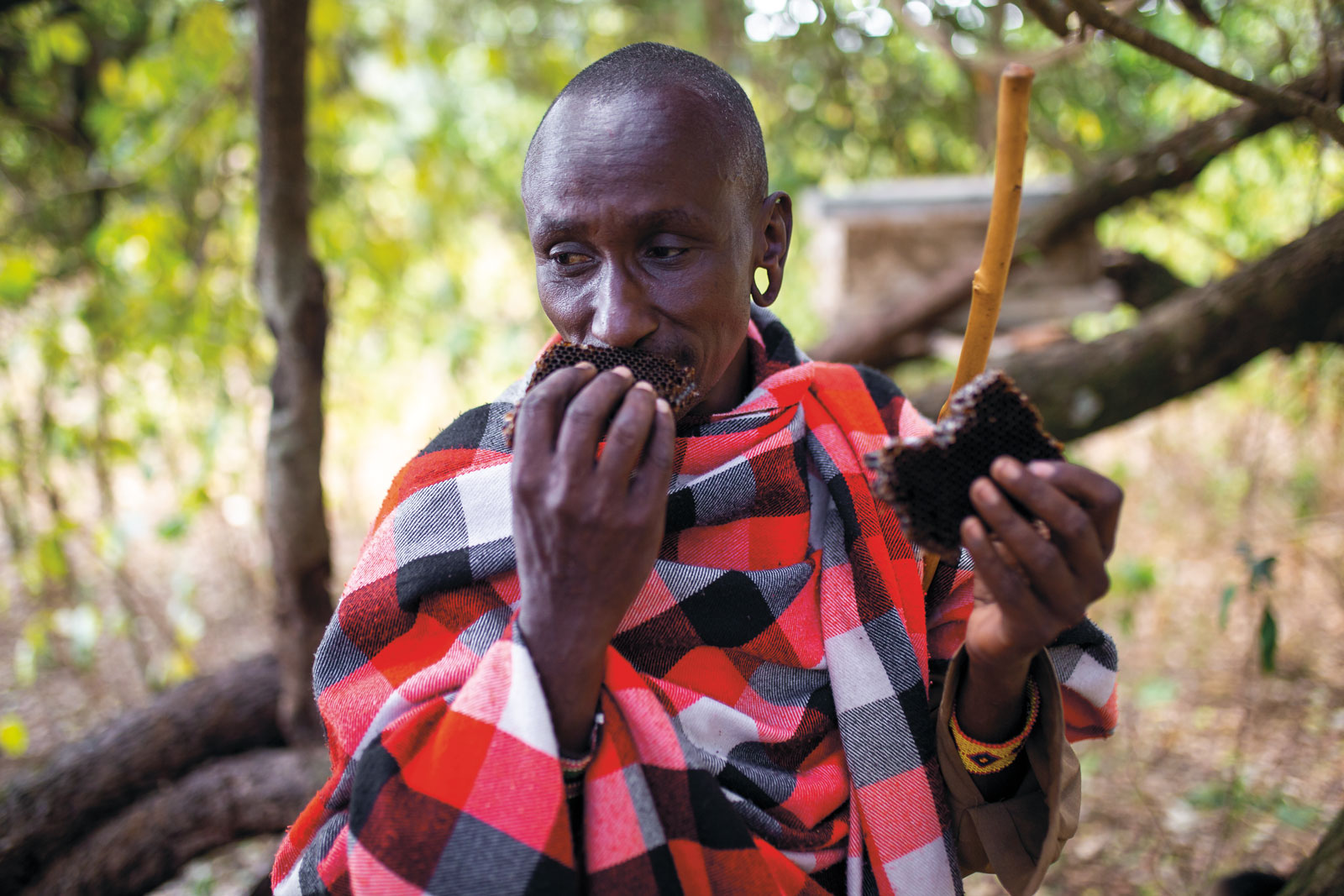 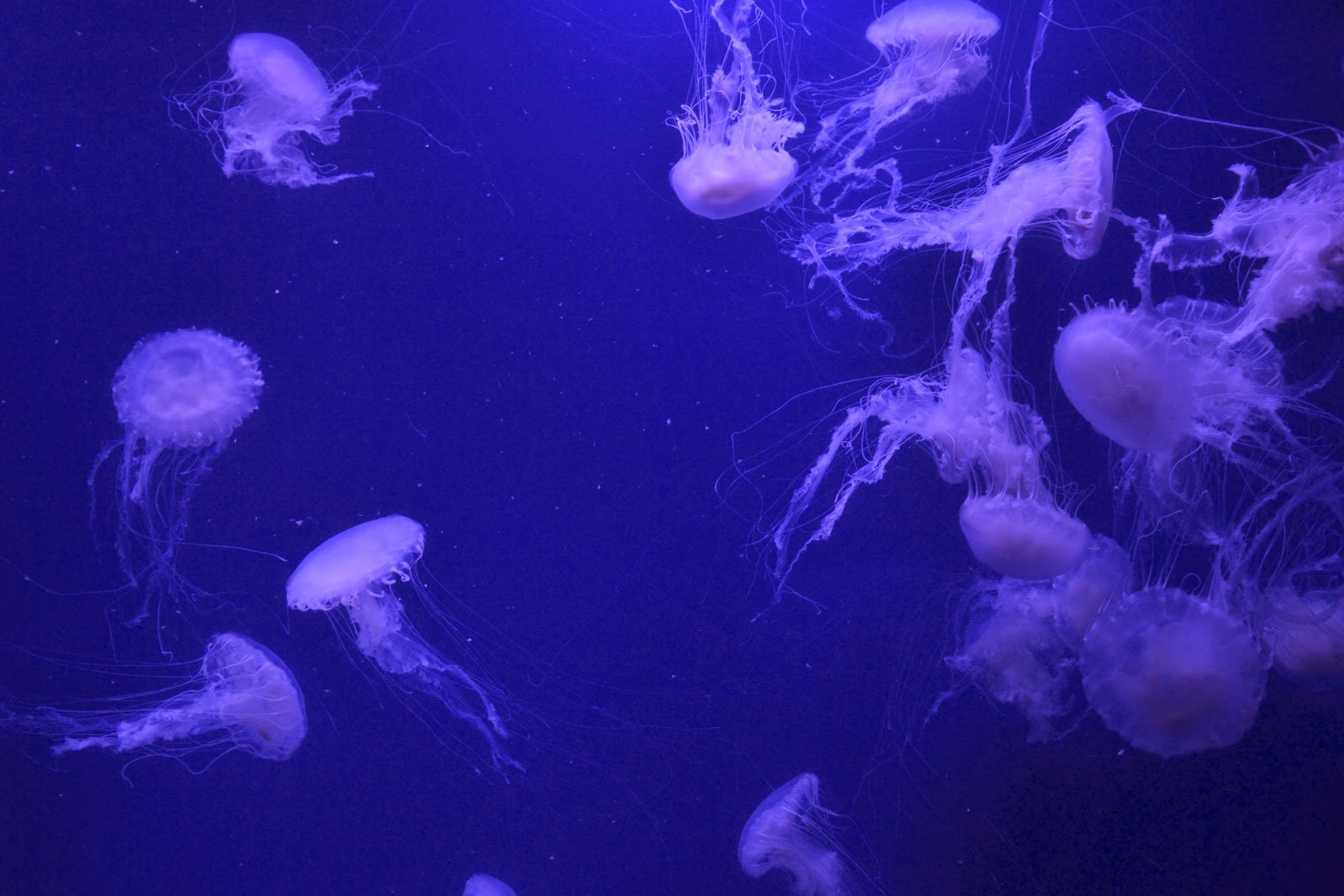 Voice of An Ancestor
Words and photography by Kang-Chun Cheng 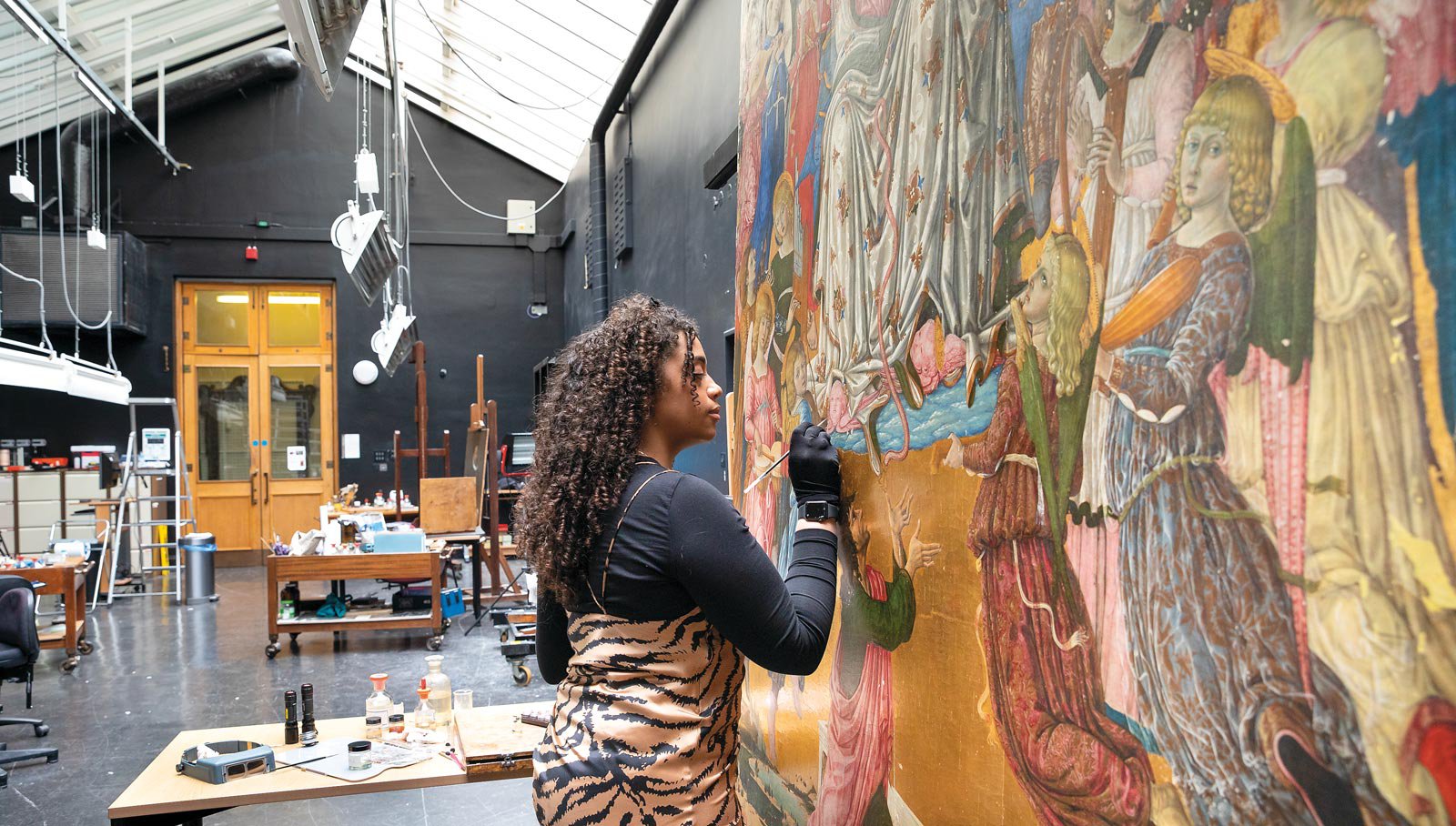