The ice of the polar regions was once seen as a symbol of eternity and stasis. Today, as works by contemporary artists reveal, it has become a powerful metaphor for the changing climate.

Once upon a colder time, there were two children, Kai and Gerda, who lived on the top floor of two houses with windows that overlooked the same narrow alley. They could step into each other’s homes across the gutters, where they were growing a garden of roses and vegetables.

But as Kai grew up, he grew colder and stopped caring about the white roses and the tiny, sweet carrots and the bitter salad leaves growing high above the street. For a little piece of a magic mirror had lodged itself in his eye, making him see only the bad things in the world. One winter, Kai was enticed away by the beautiful snow queen. She froze his heart with a kiss and promised he would leave her icy palace only if he could spell out the word “eternity” using shards of ice.

Meanwhile, Gerda set out on a long quest through the snowy lands of Scandinavia, hoping to rescue Kai. After many trials, she found him in the middle of a frozen lake. In her love and pity, she ran to him and held him close and sobbed. She cried so hard that her tears washed the mirror shard out of Kai’s eye and he suddenly saw the beauty of the world around him. He caught Gerda up in his arms and they danced together, scattering the shards of ice with their feet.

When they looked down, they saw that the splinters had come to rest in the very word he was trying to spell: eternity. They were free. 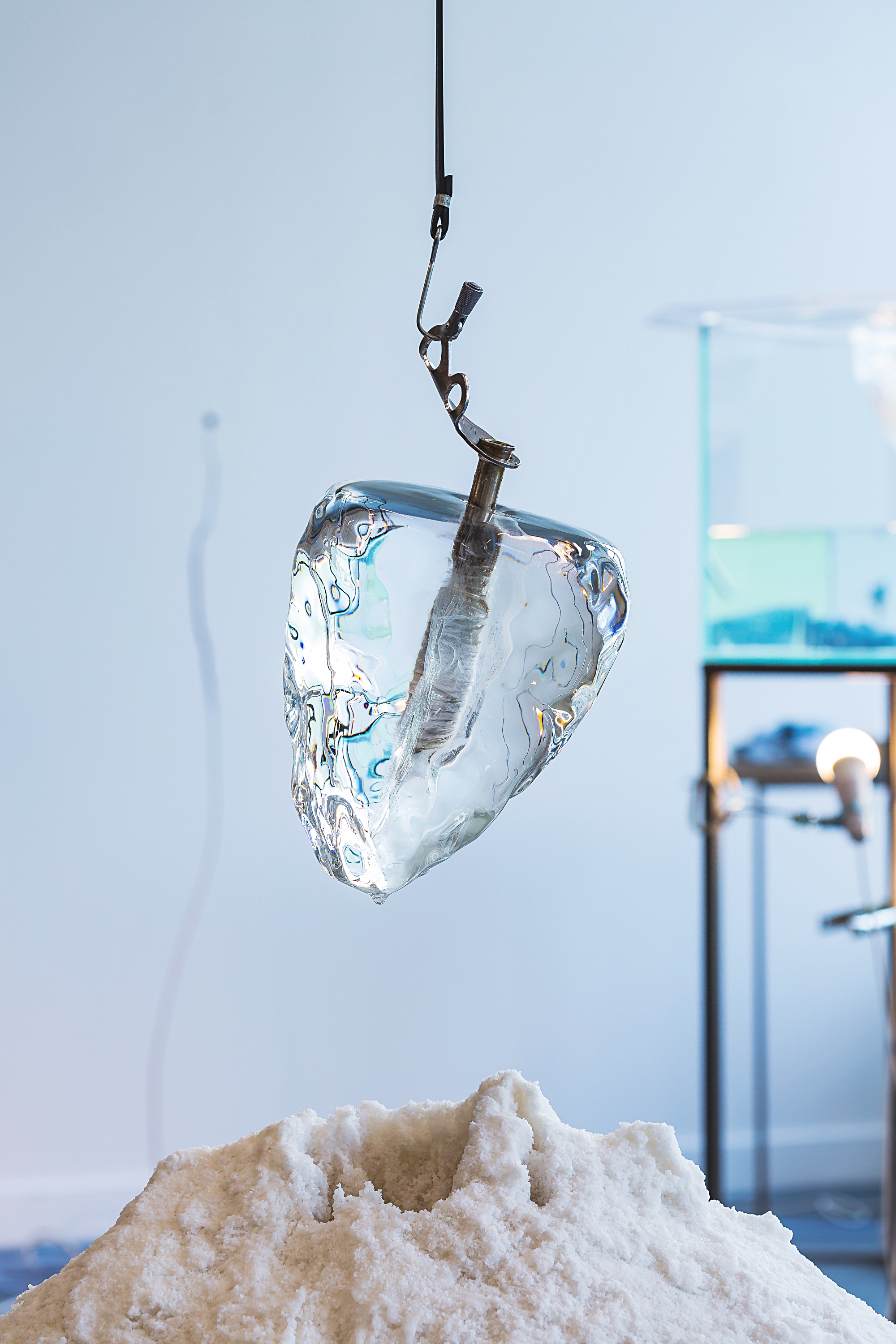 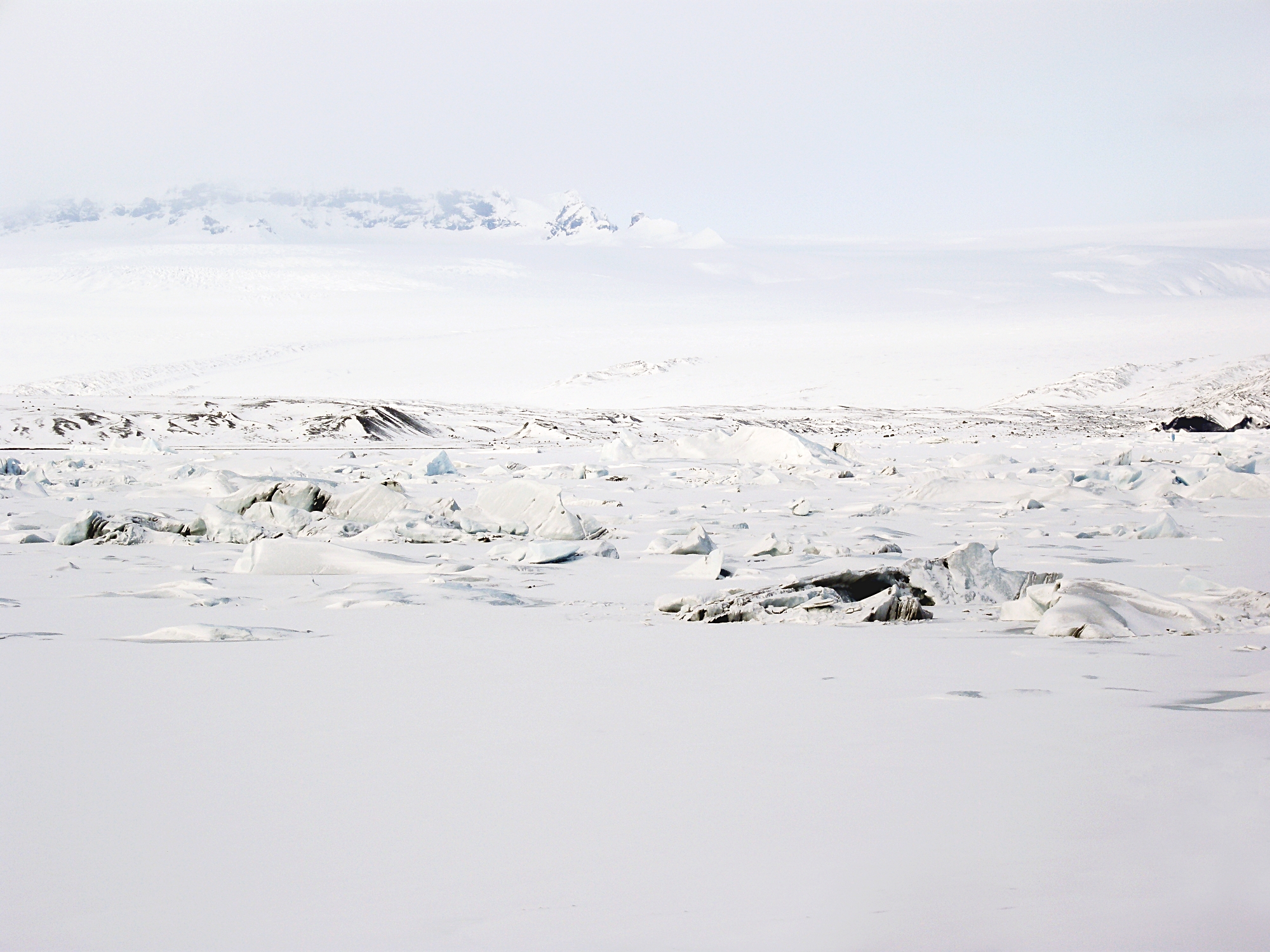 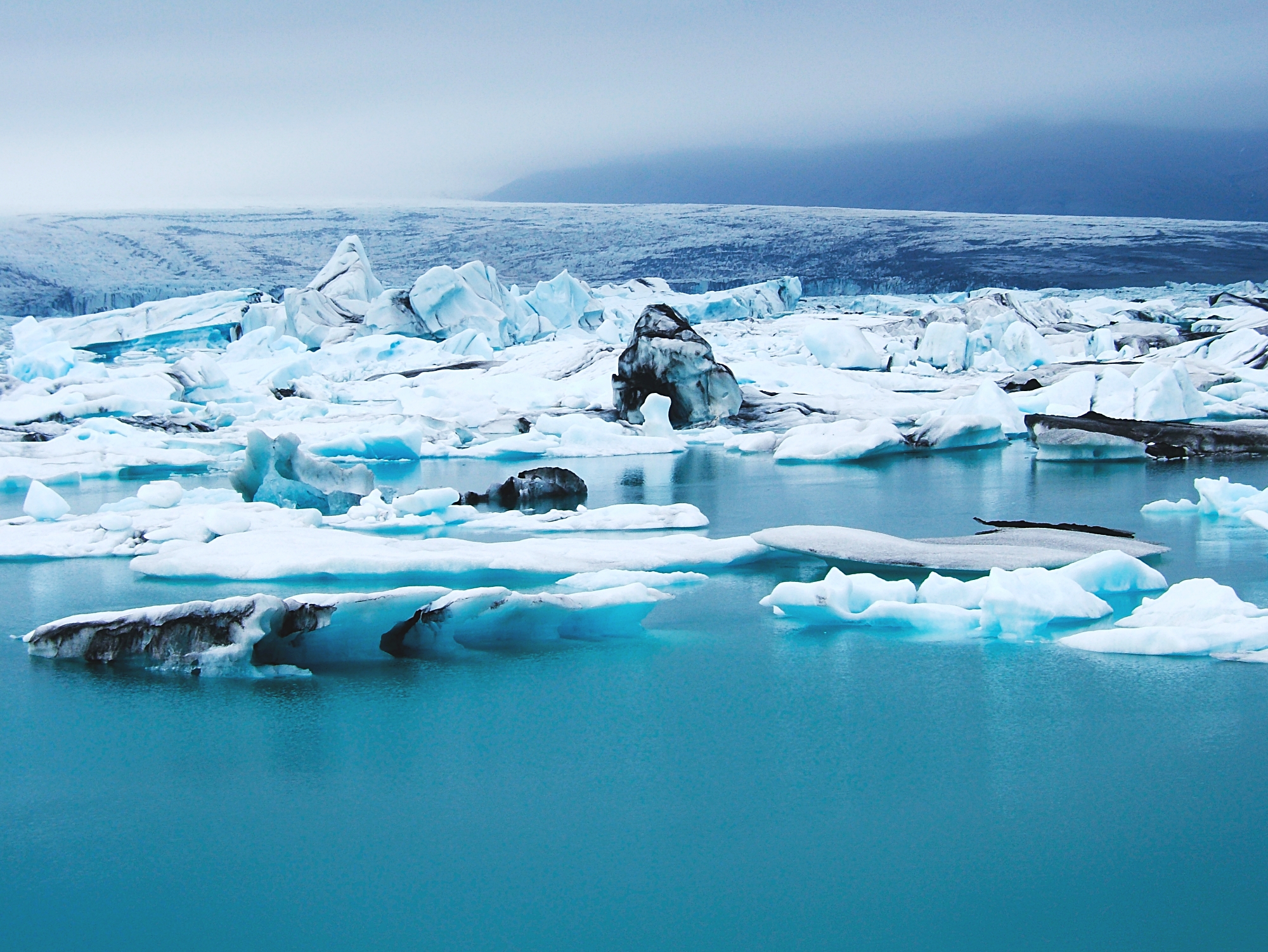 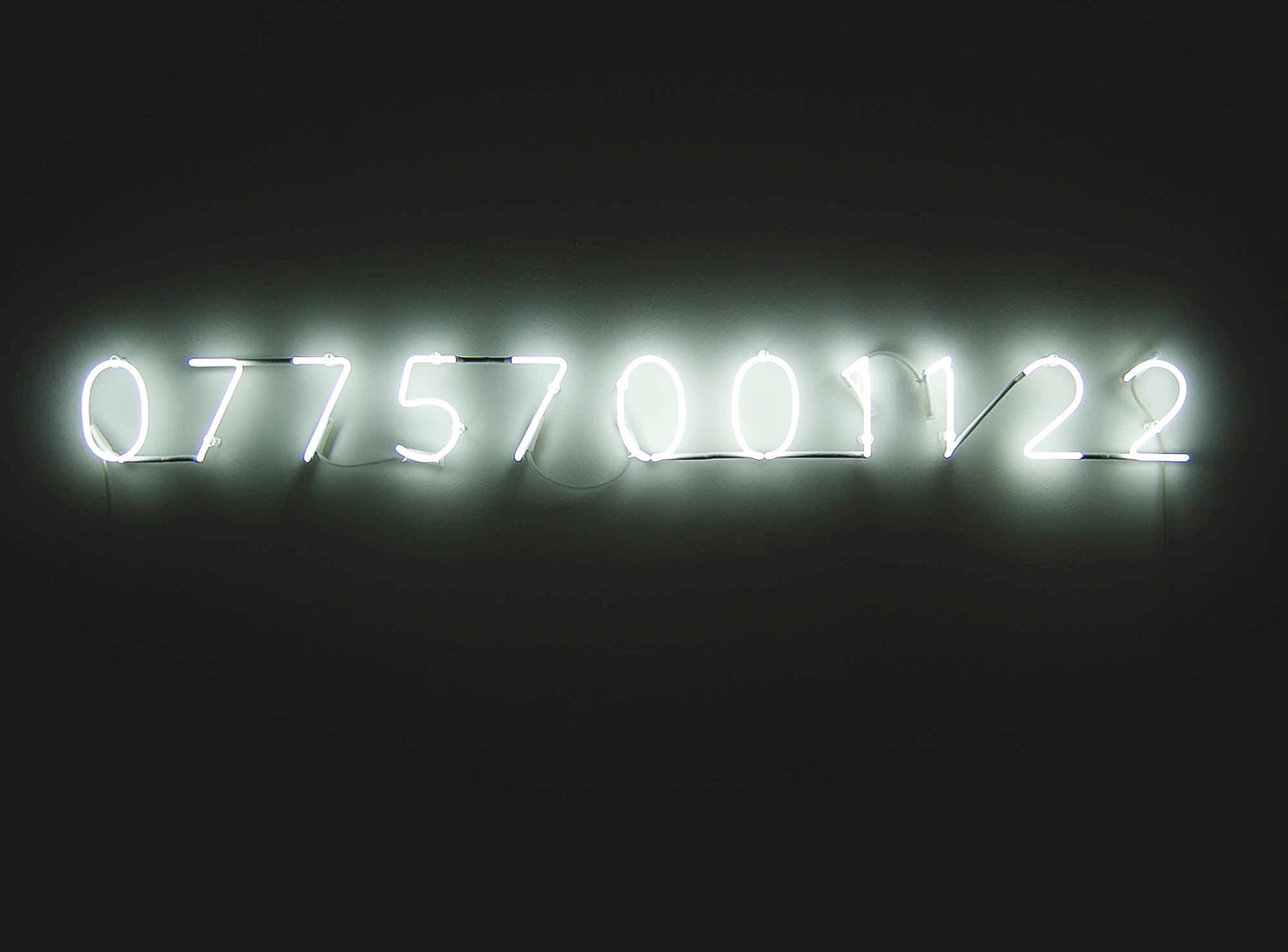 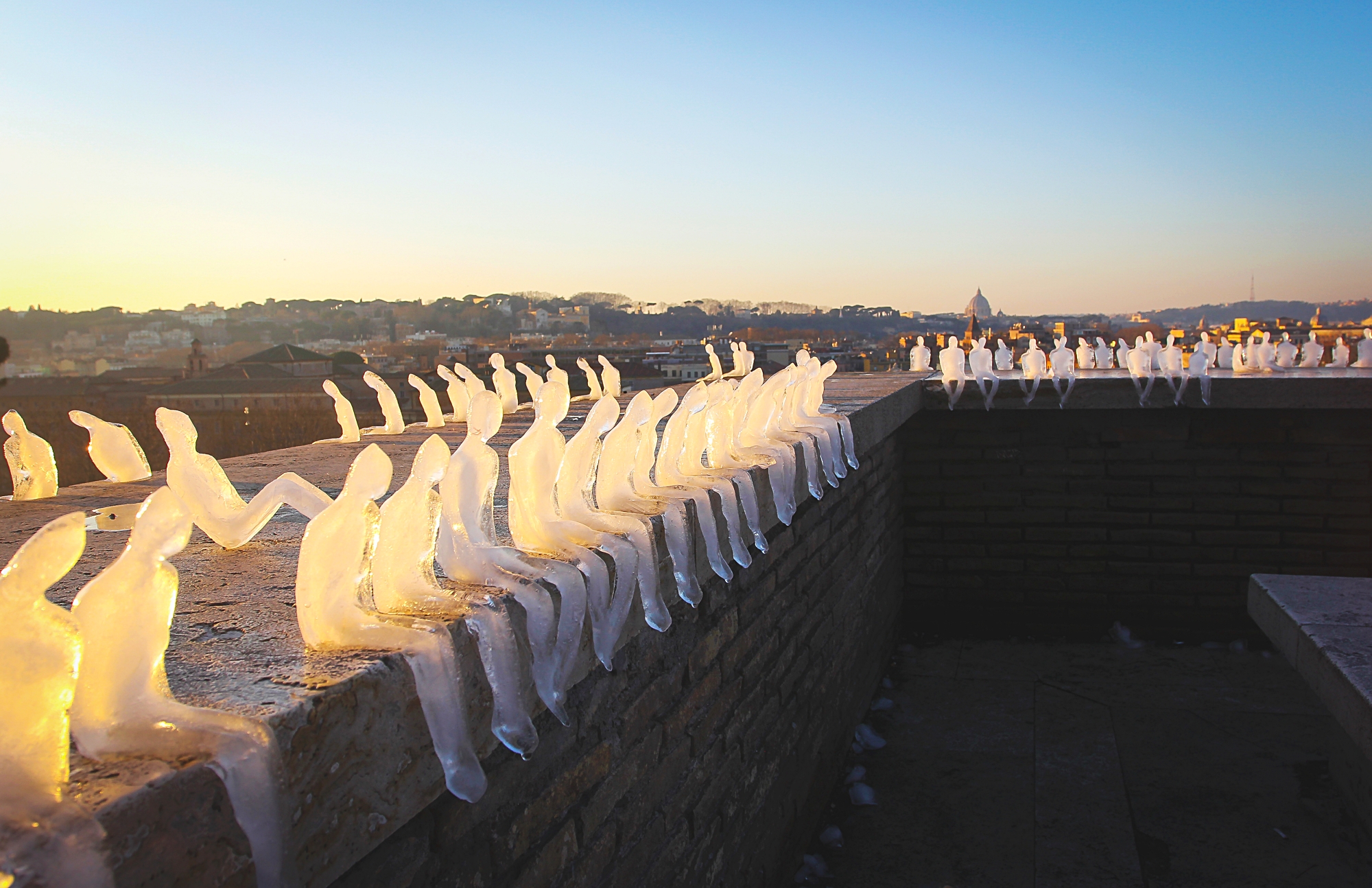 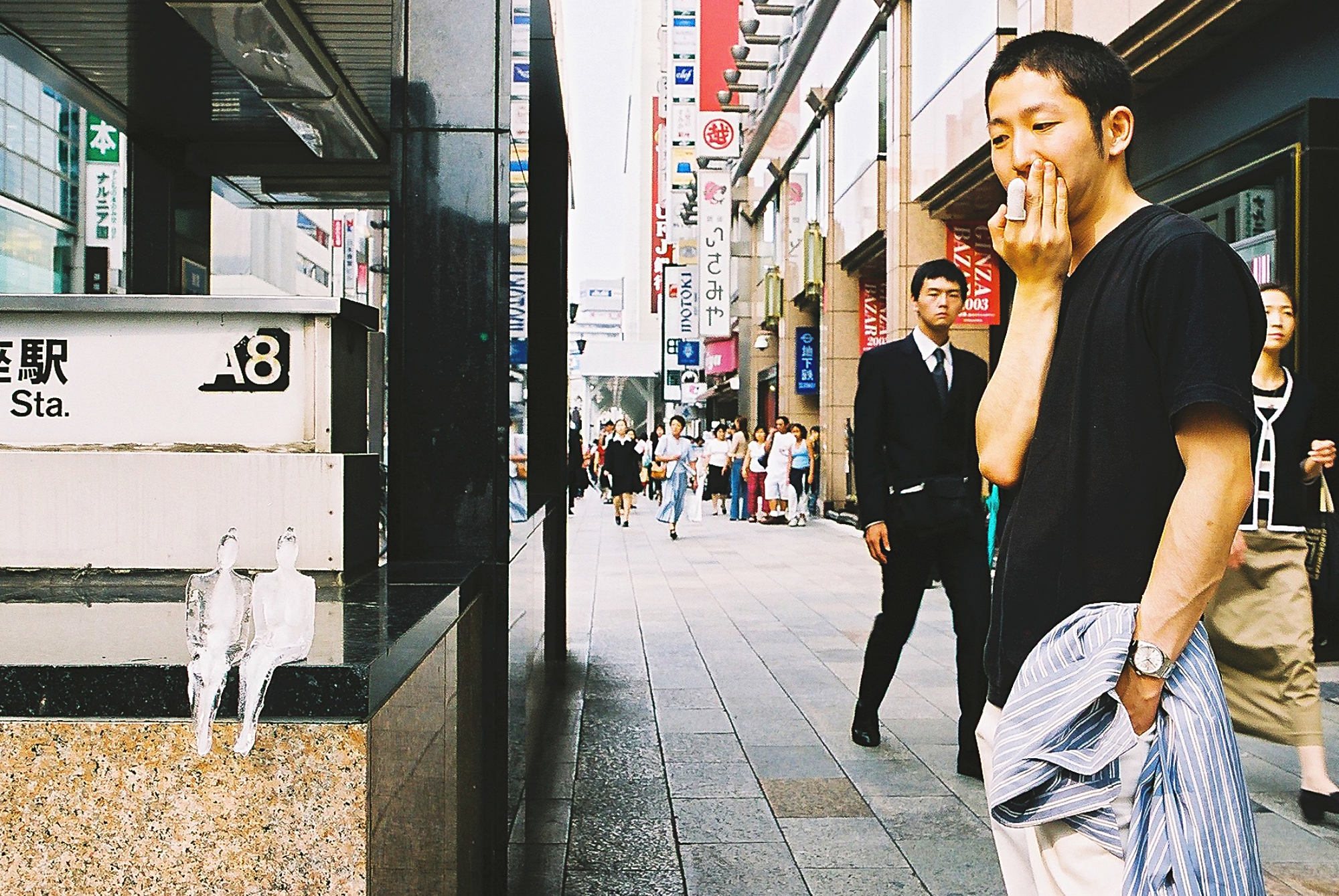 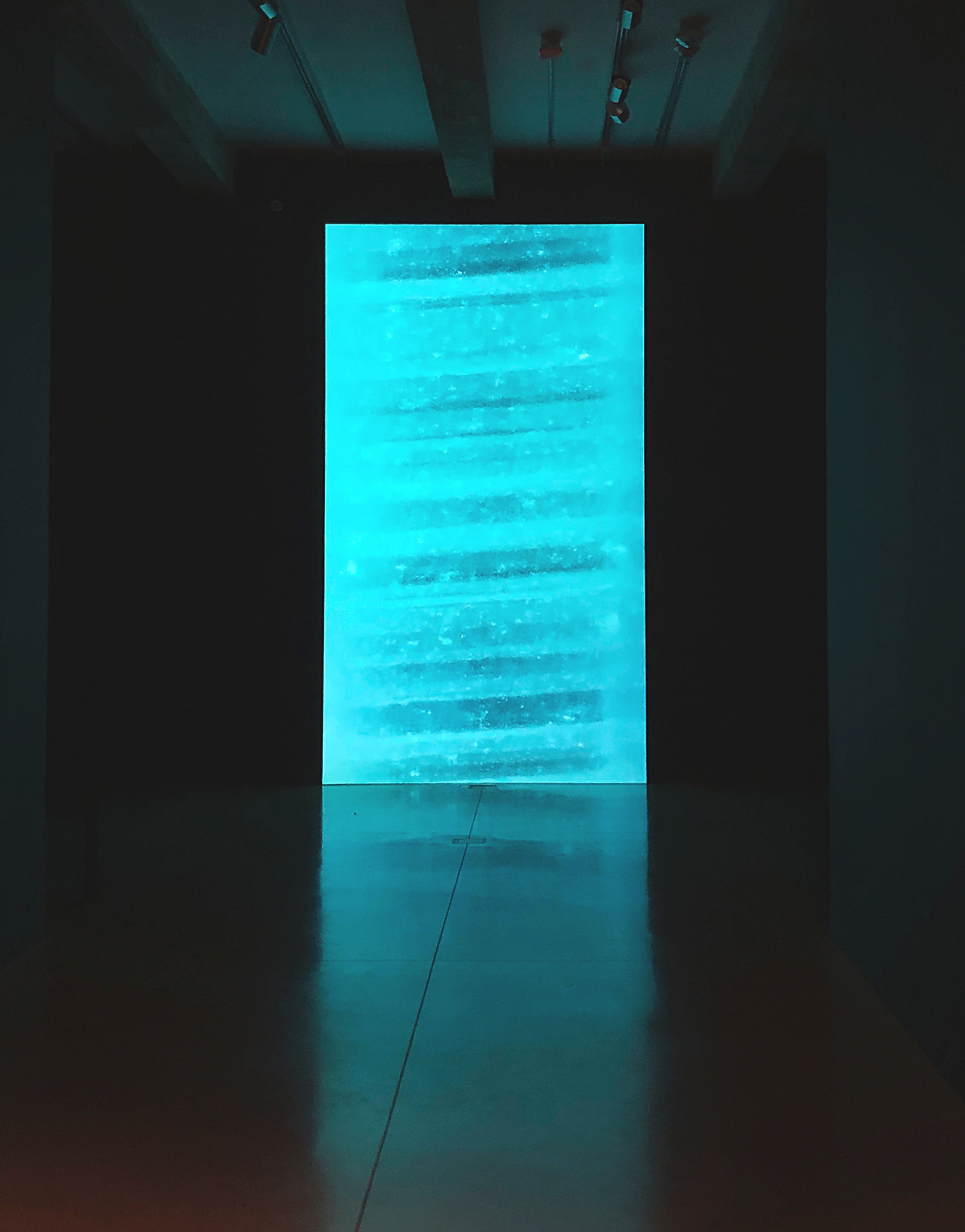 Notes on the Limit of Our Skin
Words by Anna Souter. Artworks by Hannah Rowan, Katie Paterson, Néle Azevedo and Peggy Weil 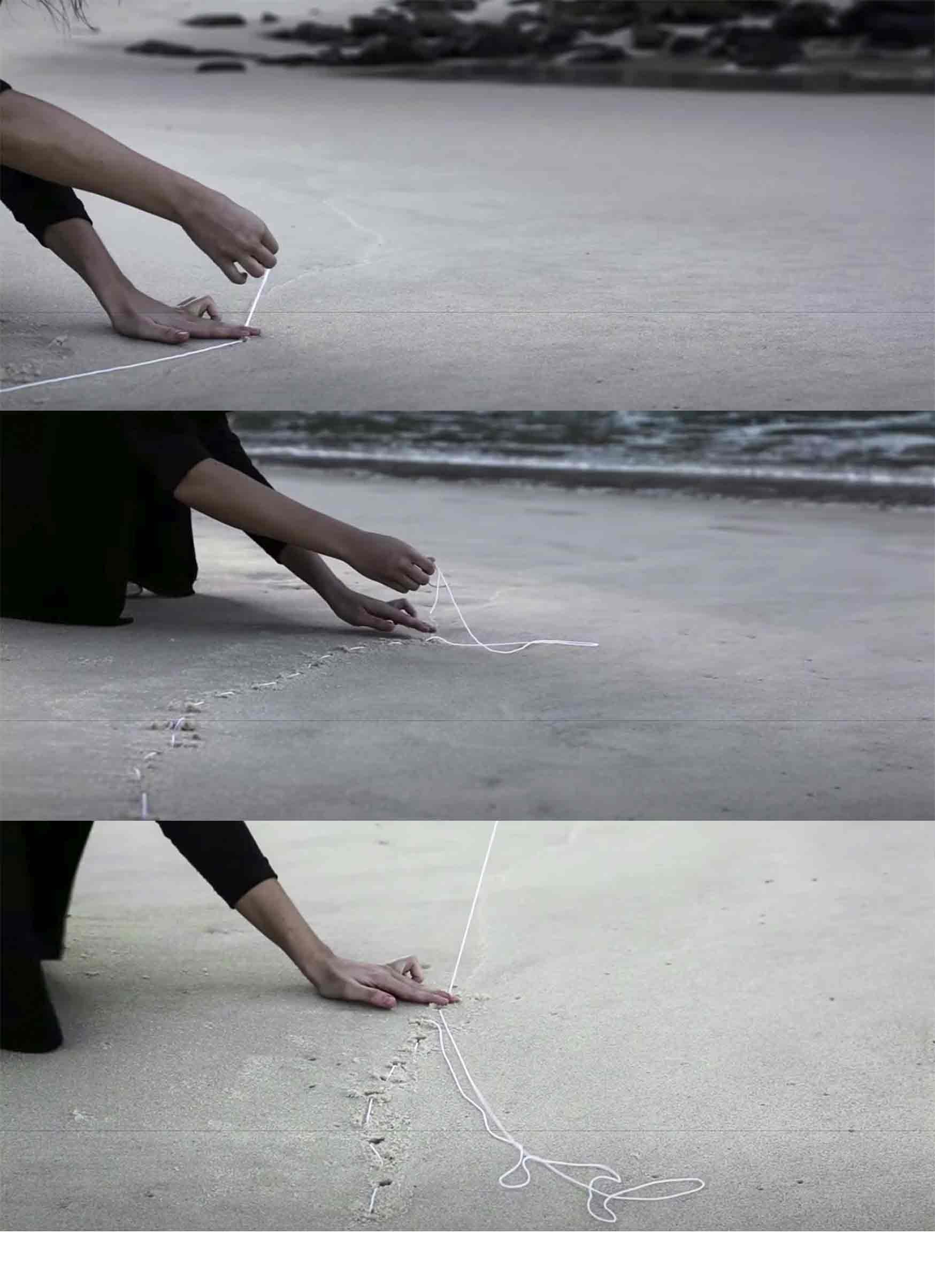 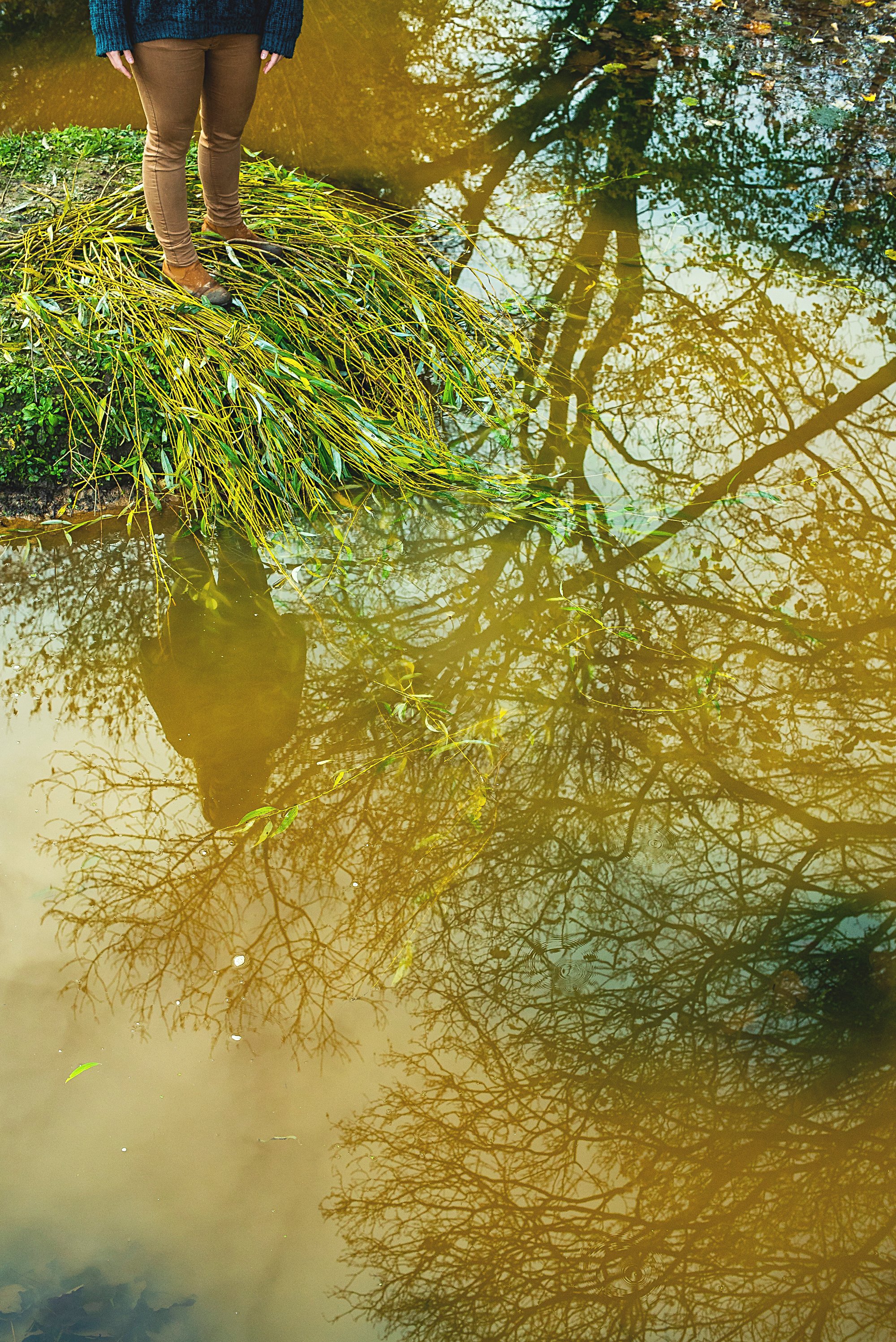