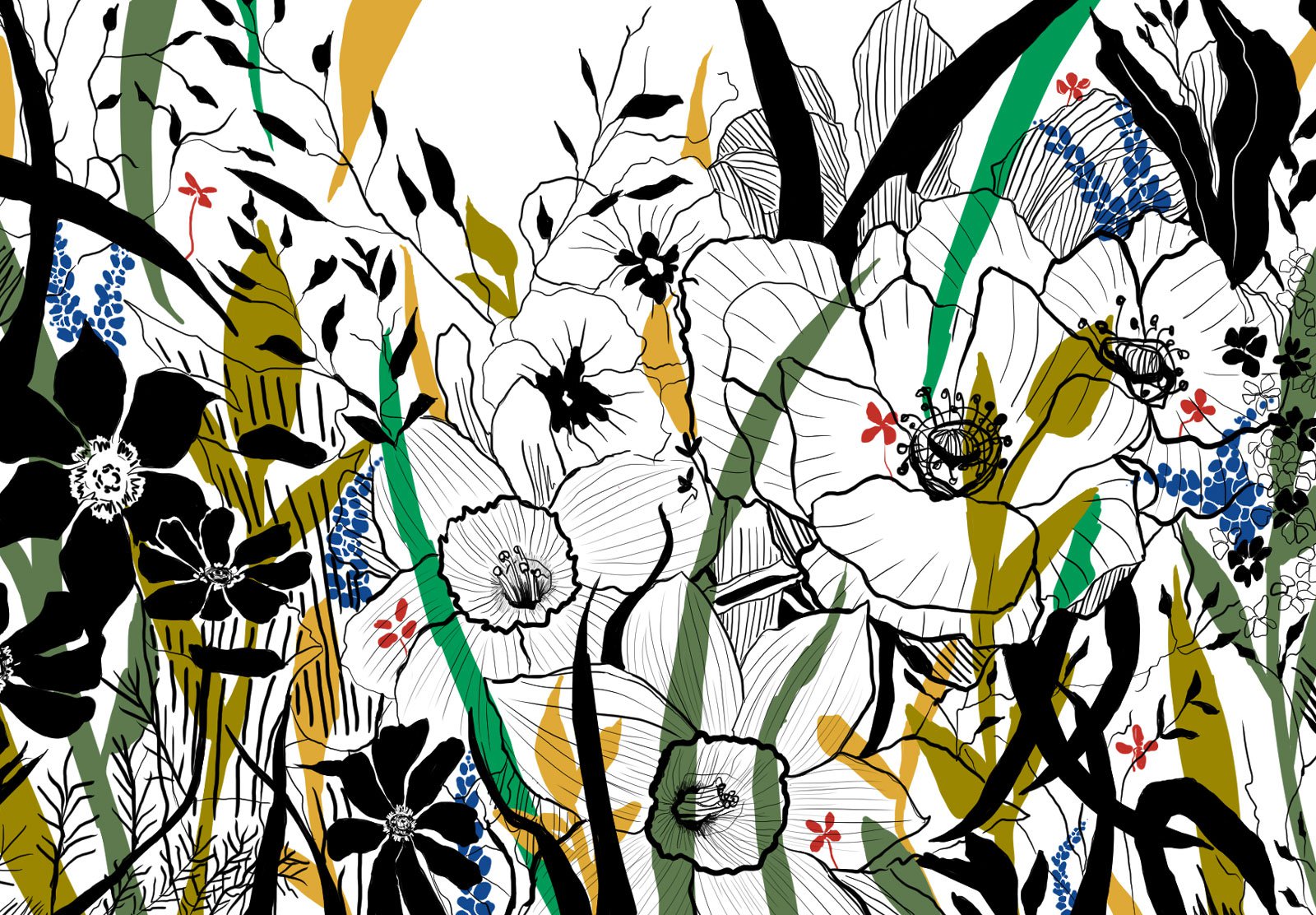 When Aletta Harrison moved from nature-rich South Africa to Britain, she found a sense of belonging in an unexpected place – Kent’s ‘weed’-filled hedgerows.

The taste is surprising – a burst of garlic, then a slight bitterness lingering on my tongue. My brain races to make sense of it. But there is no point – I have never tasted this before. And likely neither have you.

As the name suggests, hedge garlic tastes a bit like the vegetable we all know. But not exactly. It certainly looks nothing like the kitchen staple. It is a small, heart-shaped leaf growing wild among the so-called weeds in many British country lanes. Surely only a desperate, hungry person would pick and eat it from a hedge? But I am neither. I have a tuna sandwich in my backpack and I’m here foraging in a Kentish hedge for a different reason.

Weeds are having a bit of a moment. Neither ornamental, nor generally considered worth eating, these plants have suffered from a bad reputation and are often dismissed as unsightly intruders. Many plants in the United Kingdom that have been condemned as undesirable or unwelcome are now found in the hedgerows that are a last refuge of so many species.

Hedge garlic, also known as Jack-by-the-hedge or garlic mustard, is one of these overlooked plants. Initially growing inconspicuously close to the ground, the young plants shoot upwards and sport small white flowers in late spring, blending in with stinging nettles and their less vicious namesakes, white dead nettles. It is easy to see how it has escaped our attention (and our appetites).

Having emigrated from South Africa, a nation rich in biodiversity and wildlife, I found myself suddenly struggling to connect with the natural world around me. The term culture shock is well-known, but less is said about “nature shock”: lacking the ability to recognise or name the plants and animals in a new place. In contrast, the names of my native fauna and flora roll off the tongue and playfully intertwine with native languages and legends.

For instance, shongologo is a Zulu word for a cute local millipede that was adopted by Afrikaans-speakers. It is fun to say and fun to watch it moving or tucking itself into a tight spiral, as many South African children can testify. There is a playful saying in Afrikaans that their “bite” is the cause of fits of giggles in children (as far as I’m aware they are harmless).

But in 2019, I found myself newly arrived in the UK, and my native tree knowledge started and ended with oak, while my plant knowledge was restricted to the stuff of greeting cards – holly, daffodil and poppy. I soon realised my scant vocabulary was limiting my sense of belonging. As biologist and writer David G Haskell says on the Emergence Magazine podcast: “By noticing and naming, we take the first step into friendship and understanding, crossing the gulf between species…”.

Lacking a connection with the living world is not only alienating, it also means we are also far less likely to protect it. As Scott Russell Sanders points out in A Conservationist Manifesto: “Whether children or adults, we take care of what we love. Our sense of moral obligation arises from a feeling of kinship.” This is arguably the root of the ecological crisis in the UK today – a breakdown of this deeply personal relationship between people and nature.

I realised I would have to make an effort – if not for myself then for the sake of my daughter, who was learning her first words. I would not forgive myself if I failed to sow the seeds of a deep love for nature. Where it would have been easy to share my love of my native country with her, now I had to overcome a huge obstacle – my own lack of knowledge. At first, the painstaking journey felt like learning to walk again. But, over time, butterflies became peacocks, brimstones or orange-tips. Trees became birches, beeches, field maples. A monochrome world was gaining colour with every new word.

Noticing my efforts, my husband bought me a foraging course for my birthday. In many modern cultures, so much of what we eat is now standardised, no matter where you live, but what are we missing out on by not experiencing the unique flavours of a place? I was ready to engage all my senses while I navigated this new landscape. And, as it turned out, my stomach was a way to my heart. As I popped a dandelion bhaji in my mouth at the end of the day’s forage, sitting next to a woodland campfire, I felt I had discovered a significant new way of connecting with England.

Even here in the midst of an ecological crisis, nature generously offered ways to help me feel rooted. Robin Wall Kimmerer writes in Braiding Sweetgrass: “The land knows you, even when you are lost.” So here I am, returning to the land to find my way home. Now, when I walk down the country lanes, I don’t just see “plants” – names and flavours leap into my mind: ground ivy, primrose and yarrow.

By employing all my senses, I’m helping my brain gain a foothold in England. I am literally digesting where I find myself in the world and, with each bite, I am getting one step closer to belonging. 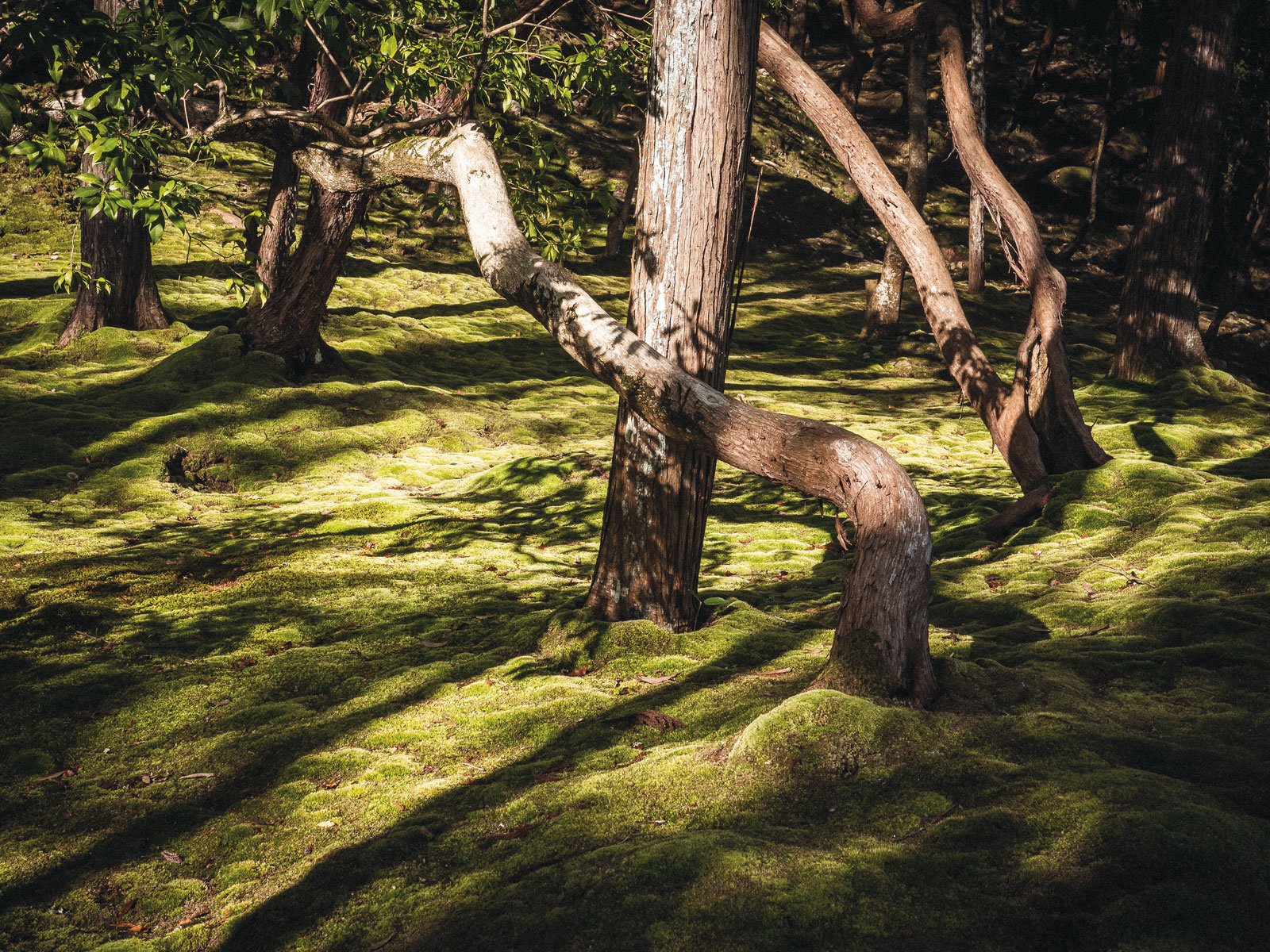 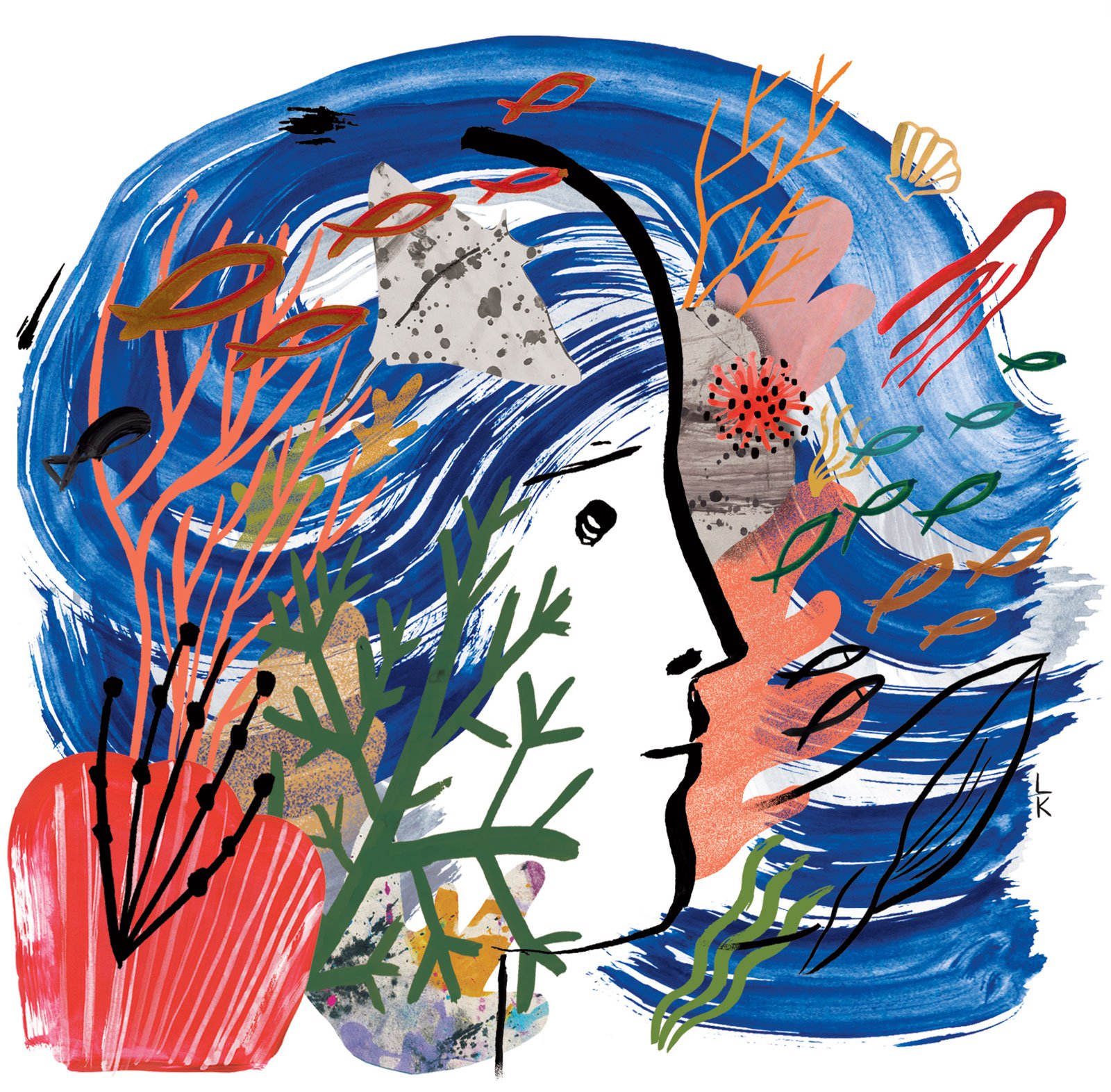