There is an imbalance of power in the environmental movement. If we are having conversations about the future of the planet, then we need to include everyone.

I was born in a London suburb, though I grew up in Canada. We moved to a village in Quebec’s Laurentian Mountains in the dead of winter, when I had just turned seven. I was a child agog in this land of blizzards and icicles and crisp blue skies.

Come spring, I came to know the delicious burble of snow thawing in sunshine, while summer brought the heady scent of wildflowers, blueberry-picking and storms where lightning forked across the sky. In autumn, the rustle of maple leaves falling, in all their fiery glory, were a harbinger of the deep freeze to come.

We later moved to a cosy Montreal suburb. Here, the St Lawrence River ran past the end of my street and as often as I could I’d cycle down there, and along a bike path to sit by the churning rapids. In Canada, though, the seasons are so defined, so impactful, so much a part of life that back then I never thought to define myself as a nature lover.

Later, much later, back in London, I began to write for a living, and then I began to write about my deepening connection to the natural world. This was fed through my exposure to the wild landscapes I was fortunate enough to experience through my work, and also to two periods spent alone fasting, first in a desert and then atop a mountain.

On my travels, I’d occasionally had opportunities to meet people from Indigenous cultures and others who lived close to the land. I was always struck by the way that among those I spoke to, it seemed perfectly natural to enter into a reciprocal, reverential relationship with an animate, sentient nature. This went far beyond observation and classification, to emotional and spiritual connection and kinship.

At last a lightbulb went off in my head. The side of me that had long nurtured an interest in what I’d call magic, the medium through which we can experience a connection between the visible and the invisible, and the side of me that liked to roam and explore in wild places - though any patch where nature flourished would do - came together. It all made sense.

I began to meet people in the UK who shared a feeling of empathy for ways of being and perceiving and knowing that have long been excluded from mainstream western knowledge bases. Such ways deepen our consciousness and connection with all living things, including ourselves. In the UK, I attended many events and festivals, on themes linking spiritual ecology, regeneration and nature.

As a woman of Indian descent, whose parents were born in South Africa (under the repressive apartheid regime), I was accustomed to rarely seeing anyone who looked like me at these events, either in the audience or on the stage. If I was lucky there might be a handful of us, and often the same faces. But this was the norm, and I didn’t question it, or if I did I kept it to myself - I had yet to unravel my own conditioning. That came slowly.

It has to be people from all socio-economic backgrounds, and those who are not part of the dominant majority; the voices of environmental activists, educators, growers, artists, creatives, healers and others, from around the world.

In time, I wrote two books. The most recent, Wanderland, about my journey in search of magic in landscapes across Britain, was published shortly after the first lockdown in 2020, and right before the Black Lives Matter movement gathered pace in the US and the UK. Suddenly, on social media, I began to notice more people, usually those from underrepresented backgrounds, talking about the intersection between social justice and the environment (and sometimes spirituality and healing too).

Meanwhile, in the interviews and panel talks I was invited to be a part of - and as per usual, I was almost always the lone non-white voice - I’d often be asked about matters relating to race and the countryside, as if I were some sort of spokesperson, representing a monolithic experience where none existed, and when these matters were peripheral to what my book was actually about. I felt conflicted about this.

The struggle between the global citizen that I am, and my spiritual nature persists. I am not an eco-warrior, I am not someone who marches, I am not (I don’t think) prone to polemic. How do I square all of this with the bias I see in environmental movements in the UK, and in the west more broadly?

I don’t know, is the answer. I’ve reached mid-life and I need to follow my heart’s desire. But my anger and disappointment can rise to the surface pretty fast. Perhaps the push and pull that I feel is part of the human condition - and the contradictions that we see in the wider world, will inevitably be mirrored within ourselves. But we can still ask questions of ourselves, we can still interrogate whatever discomfort we feel and bring it into the light of day, even if we don’t have all the answers. 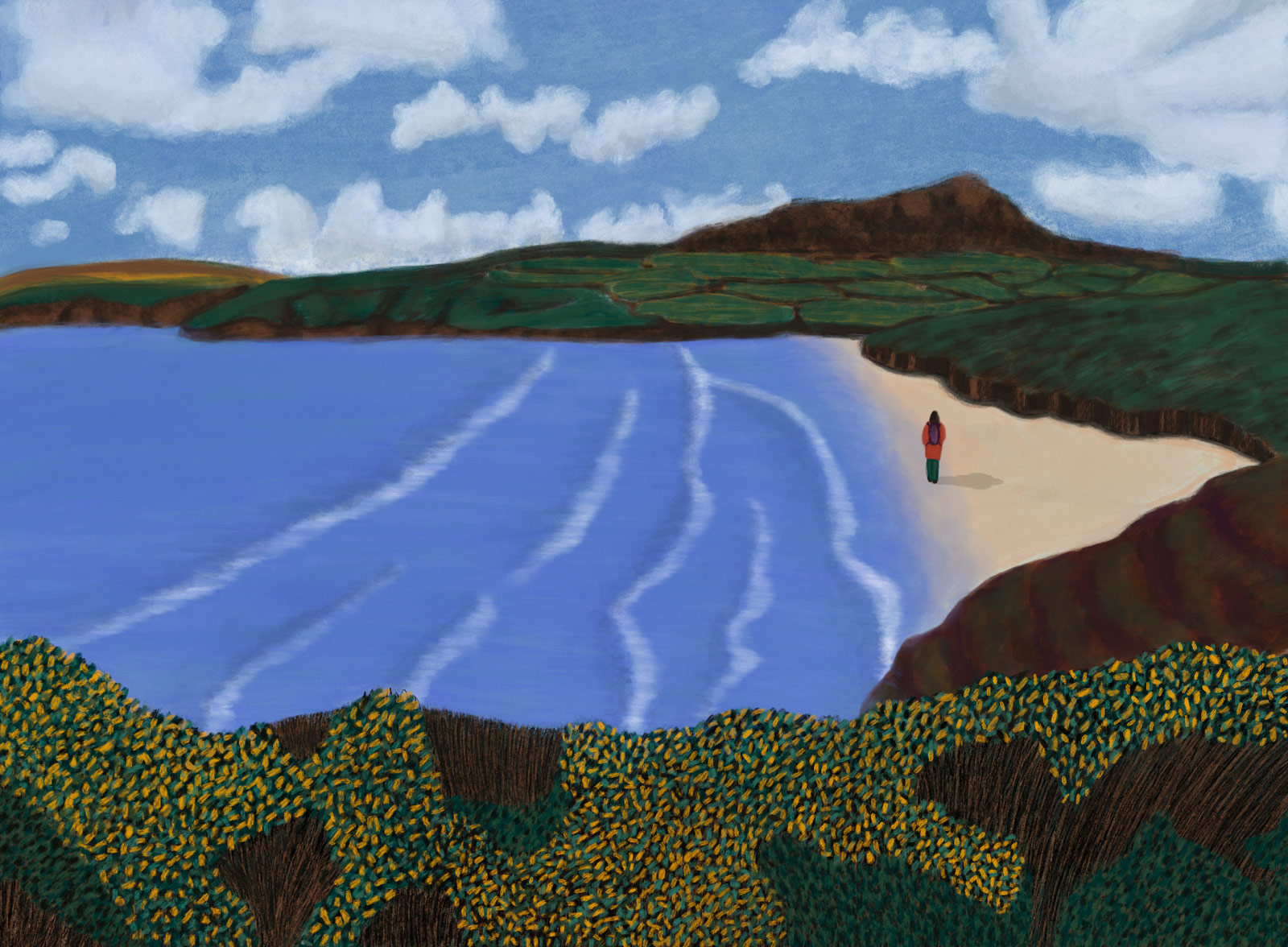 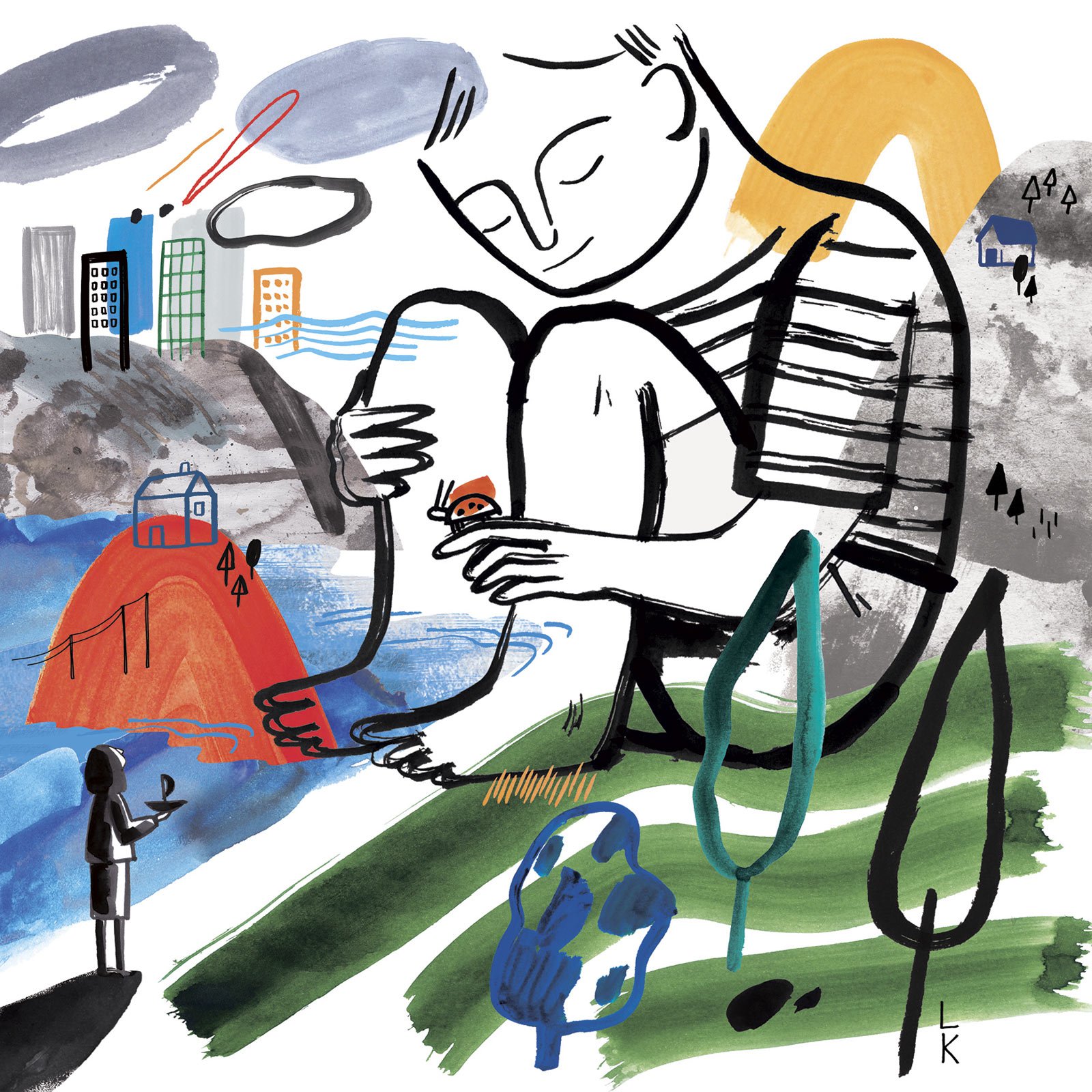