Addressing climate breakdown will require transformational shifts in our politics and culture. A few lessons from science fiction’s imaginative explorations could help.

In times of crisis, we turn to stories. “Art is one way to make sense of a world which, on its own, does not make sense,” says writer Ted Chiang on the Fiction Science podcast. Nowhere is this truer than with climate change, a phenomenon that defies individual comprehension. It’s altering every corner of the world, in our back yards and in places we’ll never encounter - now, in the next few decades and over millions of years to come.

But the nature of climate breakdown also resists storytelling, just when we need it most. In Climate Lyricism, Boston College professor Min Hyoung Song points out that the nuts and bolts of conventional narratives, like a singular villain and a triumphant hero, don’t fit with the scale and complexity of the climate crisis. Writer Amitav Ghosh argues in The Great Derangement, that the modern novel has failed to sufficiently grapple with the changing climate, owing to self-imposed limits of realism and a rigid sense of time and space. This failure, he writes, makes the climate crisis “also a crisis of culture, and thus of the imagination.”

If traditional forms of narrative have failed us, then maybe it’s time to get a little weird. Within the offshoots of mainstream fiction lies another world of possibilities: science fiction. It’s a genre in which, according to the great sci-fi writer Octavia Butler, “There are no closed doors, no walls. You can look at, examine, play with anything, absolutely anything.”

In sci-fi and speculative fiction, the impossible becomes possible. A corpse becomes reanimated (Mary Shelley’s Frankenstein); aliens land in Lagos, Nigeria (Nnedi Okorafor’s Lagoon); the universe infinitely reduces in dimensions across millions of years, until it ends and another begins (Liu Cixin’s The Three-Body Problem trilogy).

In a novel like Lagoon, there are no villains or heroes. Alien sea monsters destroy oil pipelines, but also gift new technologies to humans. Human characters facilitate peaceful negotiations with the aliens, but also incite violence among themselves. And sci-fi certainly doesn’t concern itself with realism, nor with limits on time and space. Instead, as writer Kathleen Alcalá tells me: “Writers of speculative fiction spend most of their time asking ‘What if?’ and then going in search of the answers.”

Asking “What if?” is an exercise in imagining how society would respond to seismic changes or operate in an alternate reality. By defying the limits of realism, sci-fi frees up room to explore events as inconceivable and expansive as climate change, and the transformational shifts needed to address it. If we are to muster the necessary political will for collective action, the “What if?” practice may become essential. Especially when it comes to tackling the climate crisis: ​​“We don’t know everything yet, so there needs to be room for even more speculation,” says Alcalá. 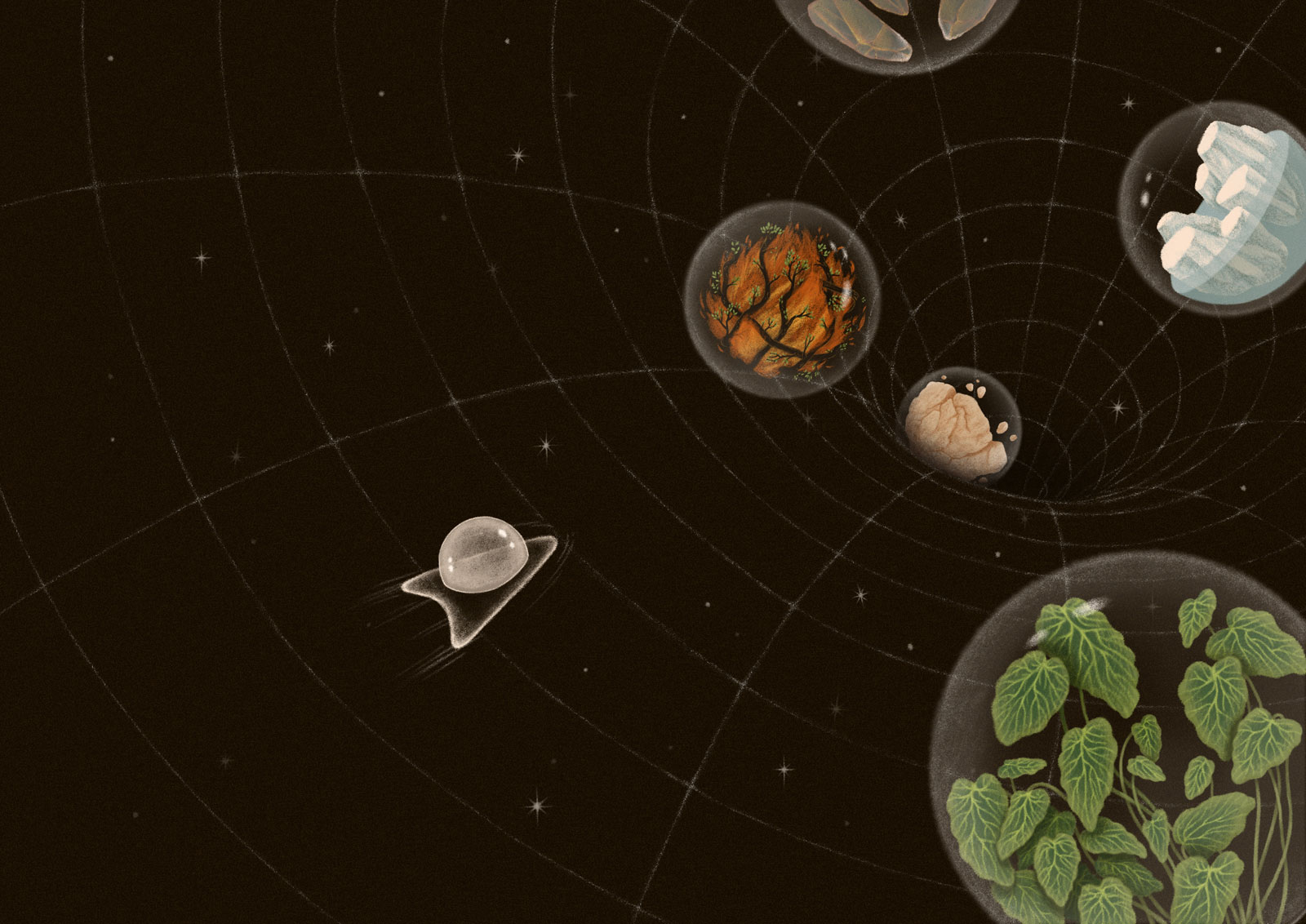 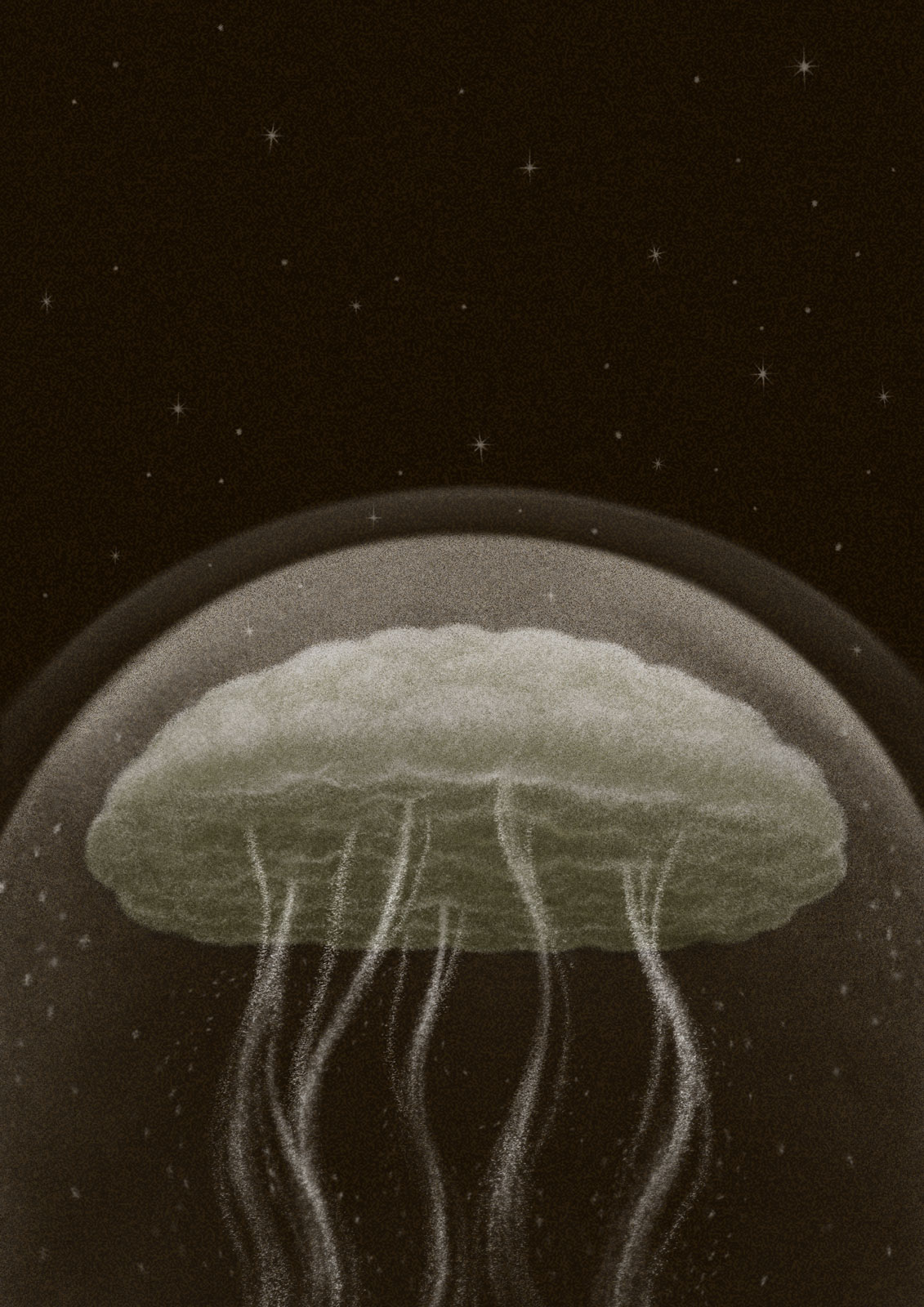 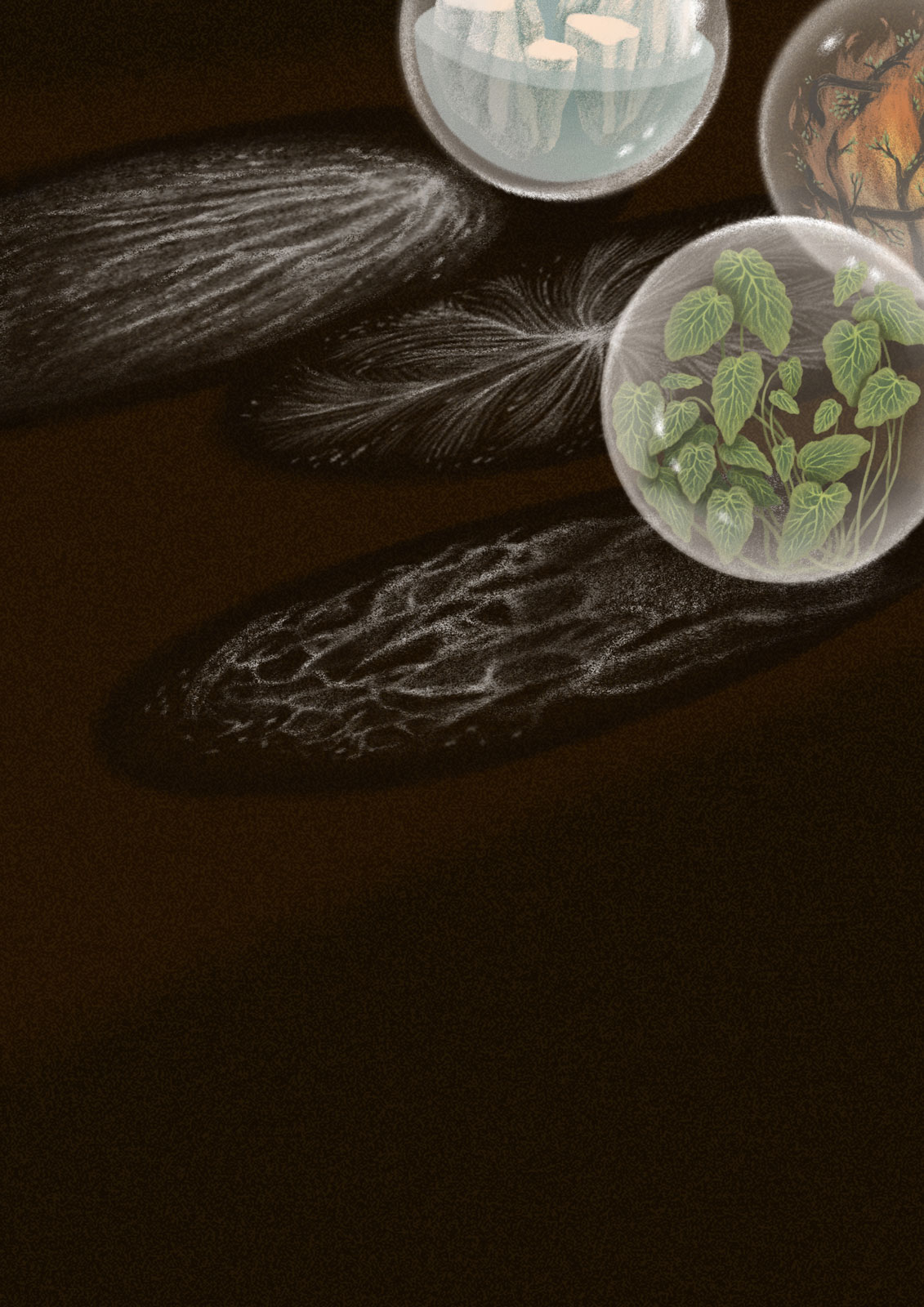 Langar
Words by Akielly Hu and illustrations by Pei-Hsin Cho 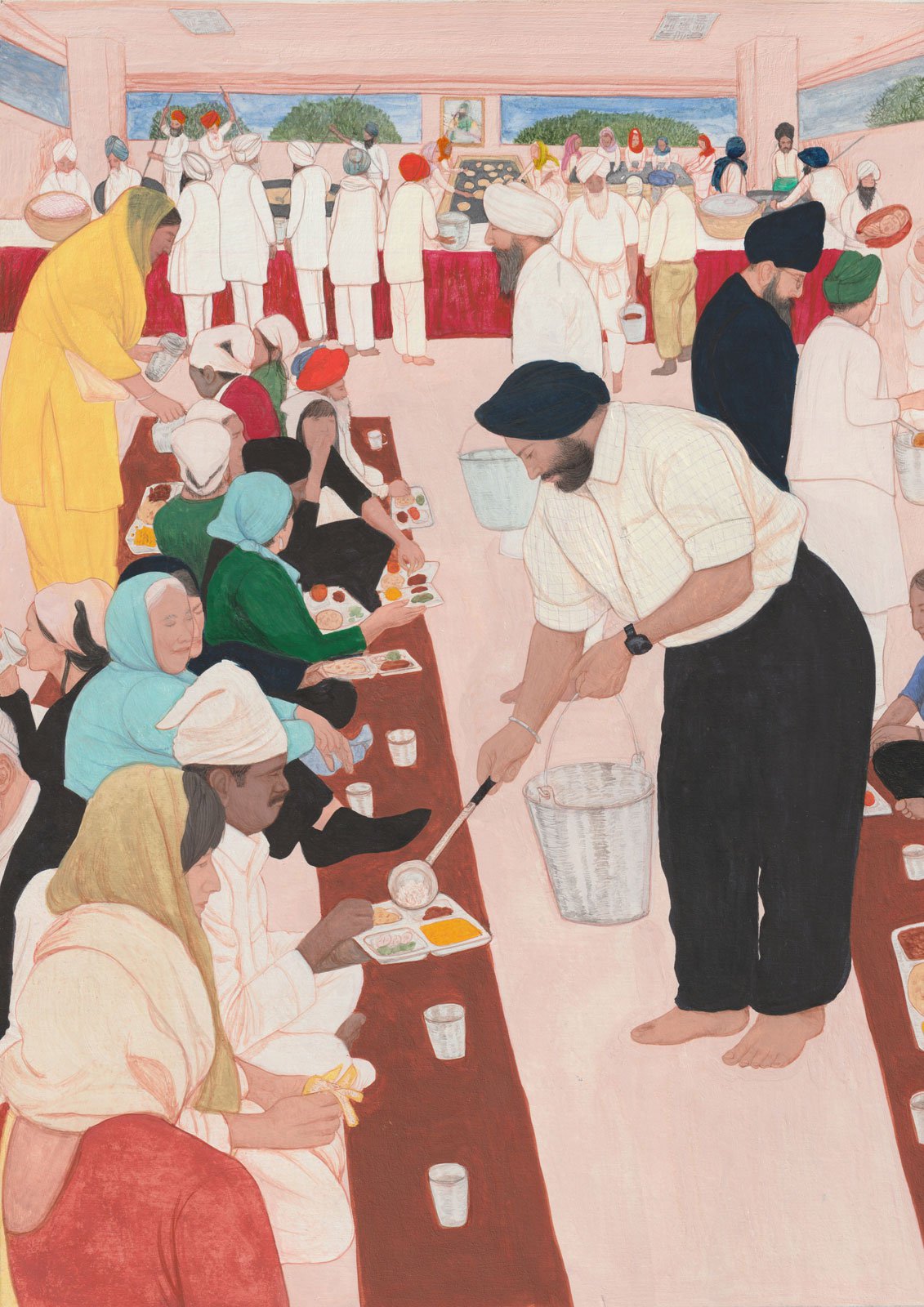