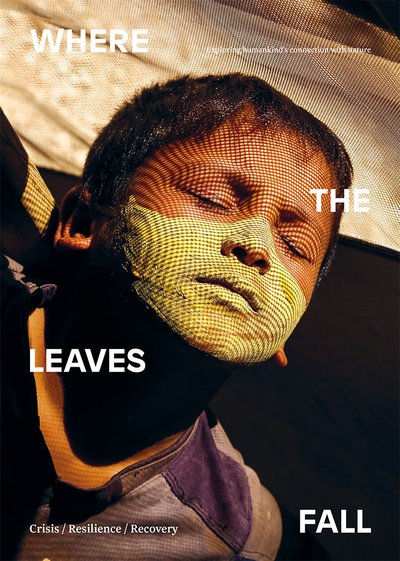 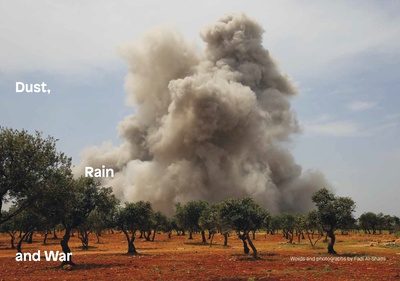 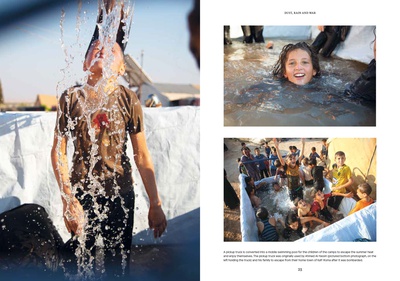 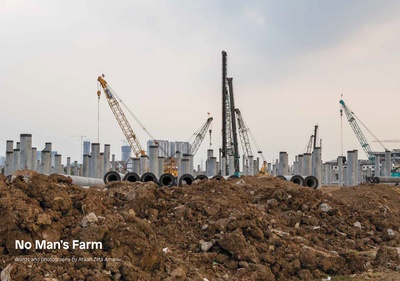 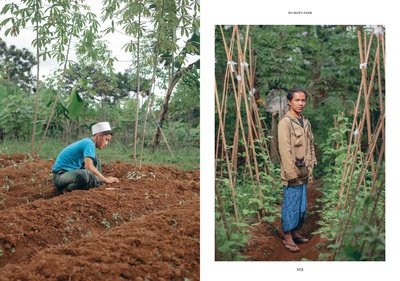 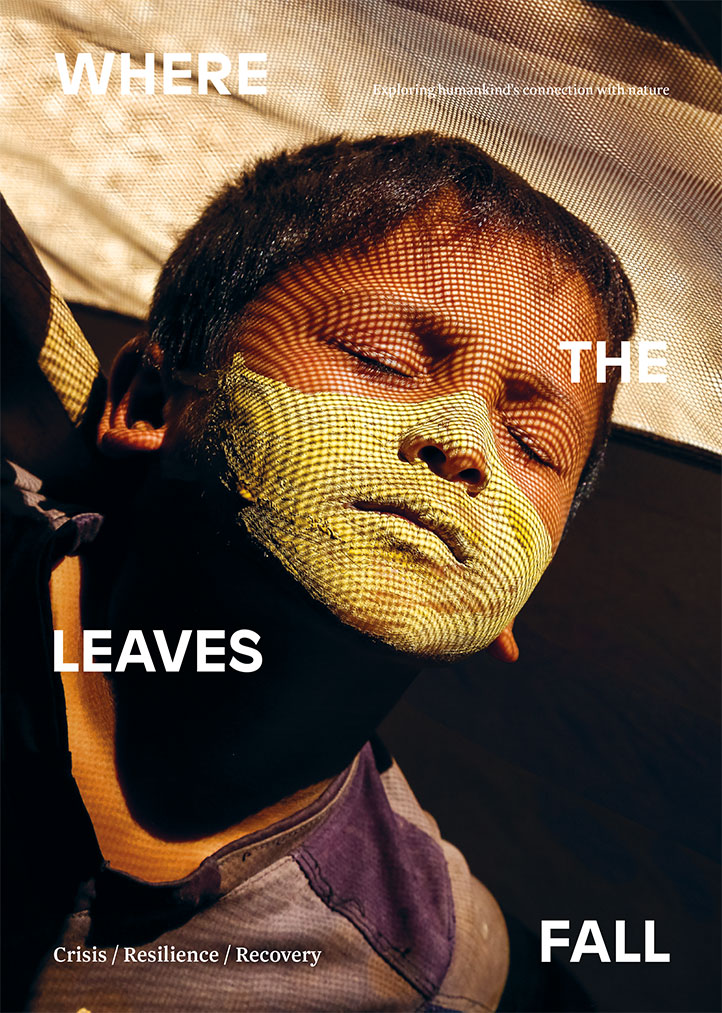 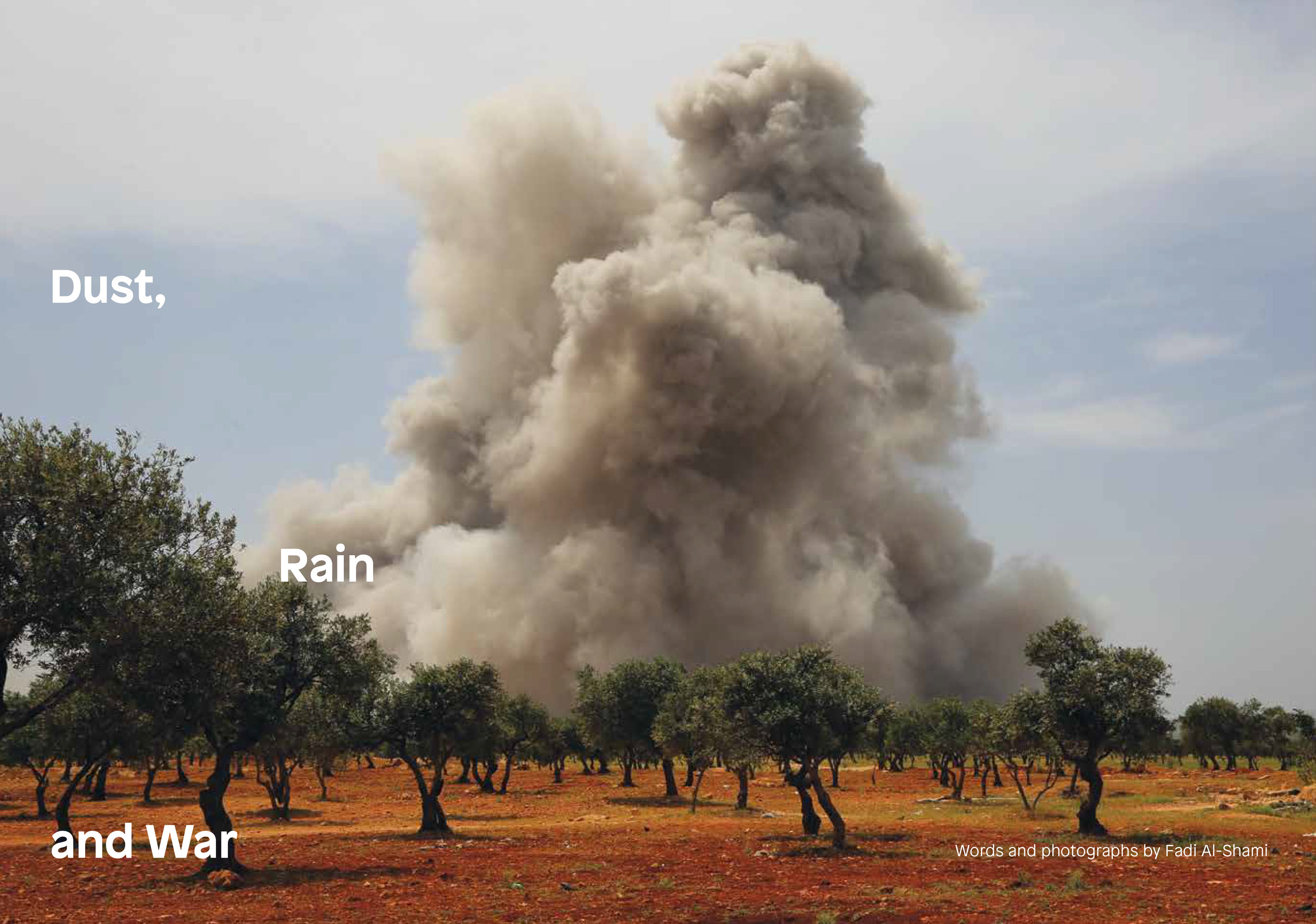 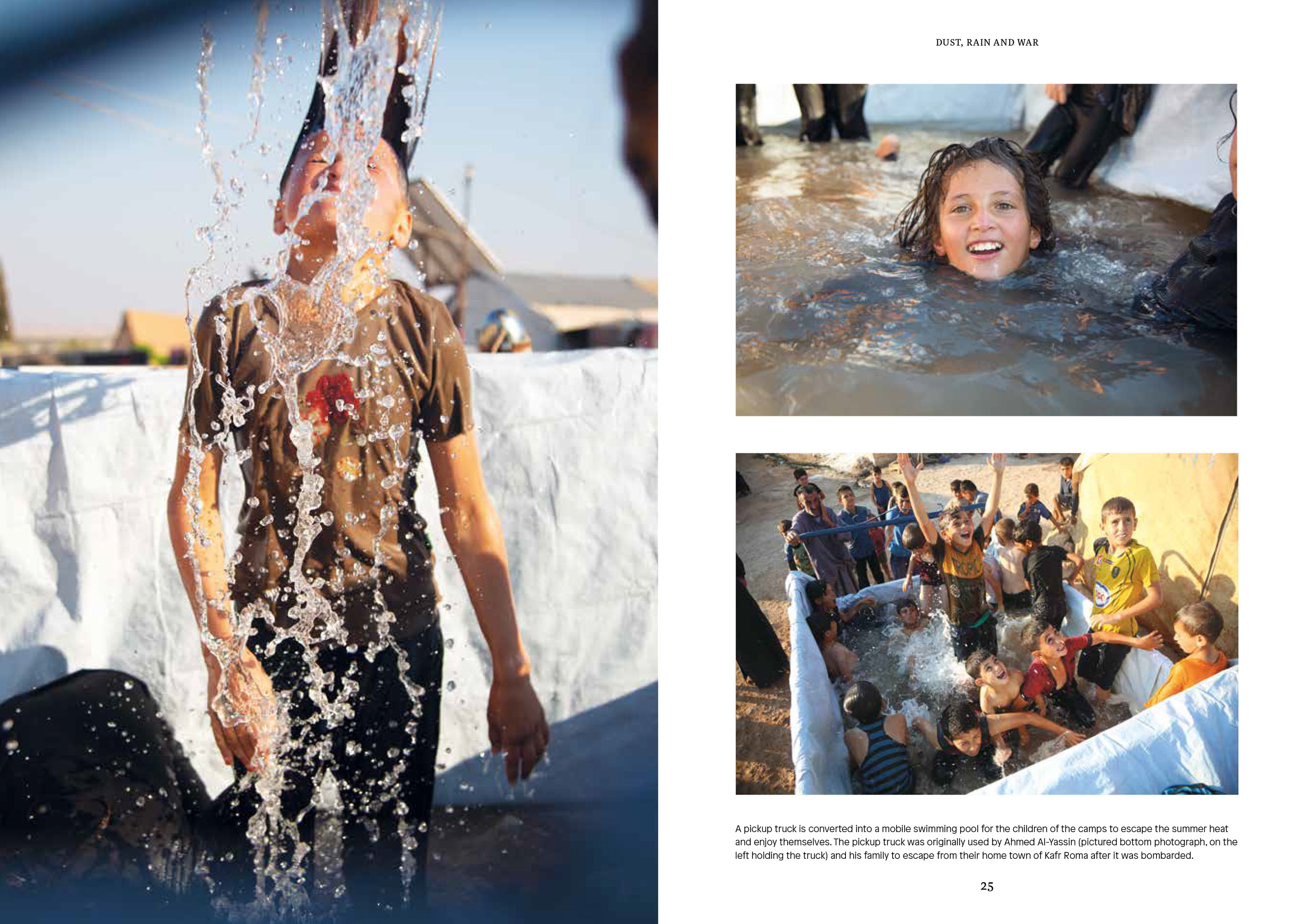 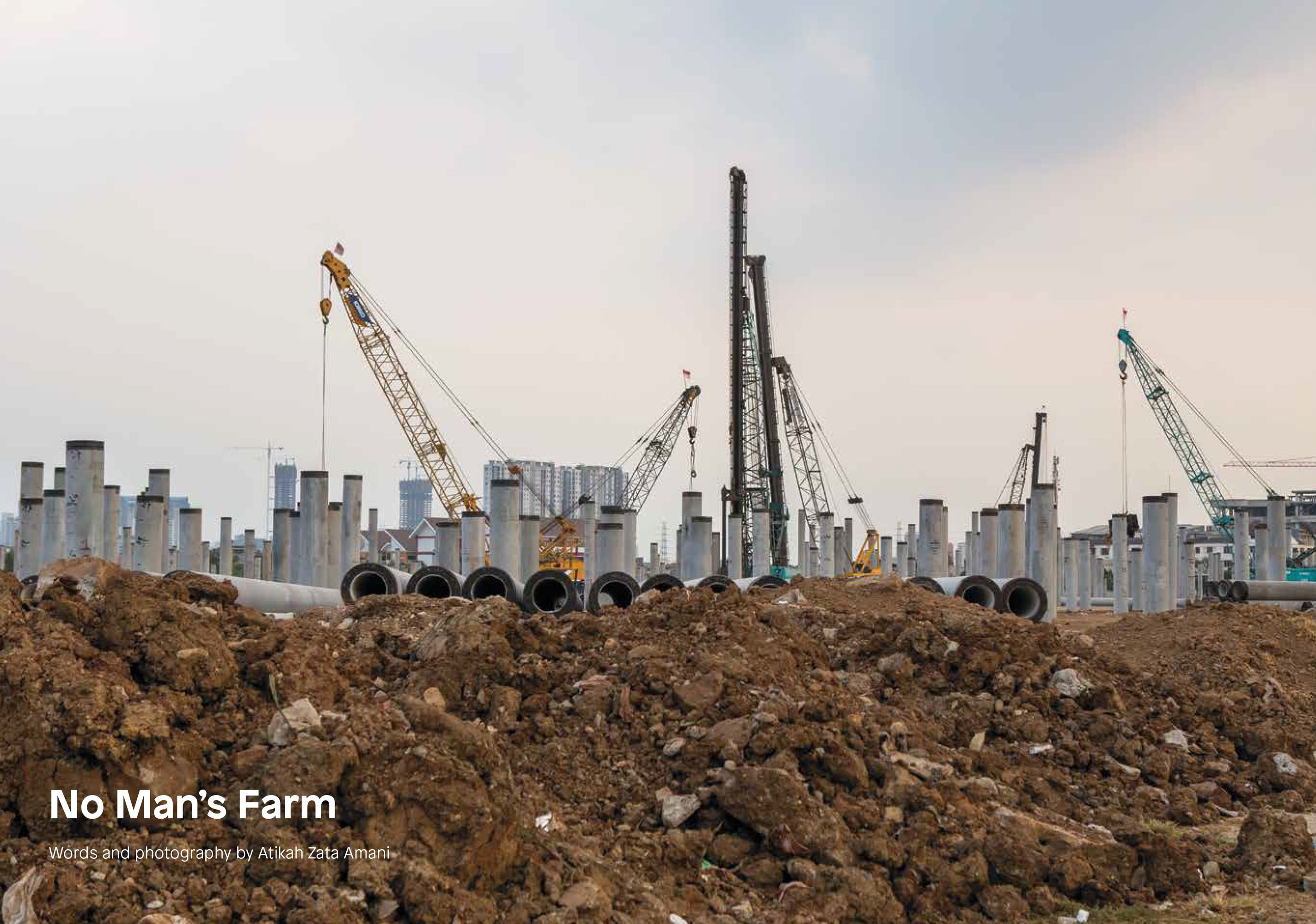 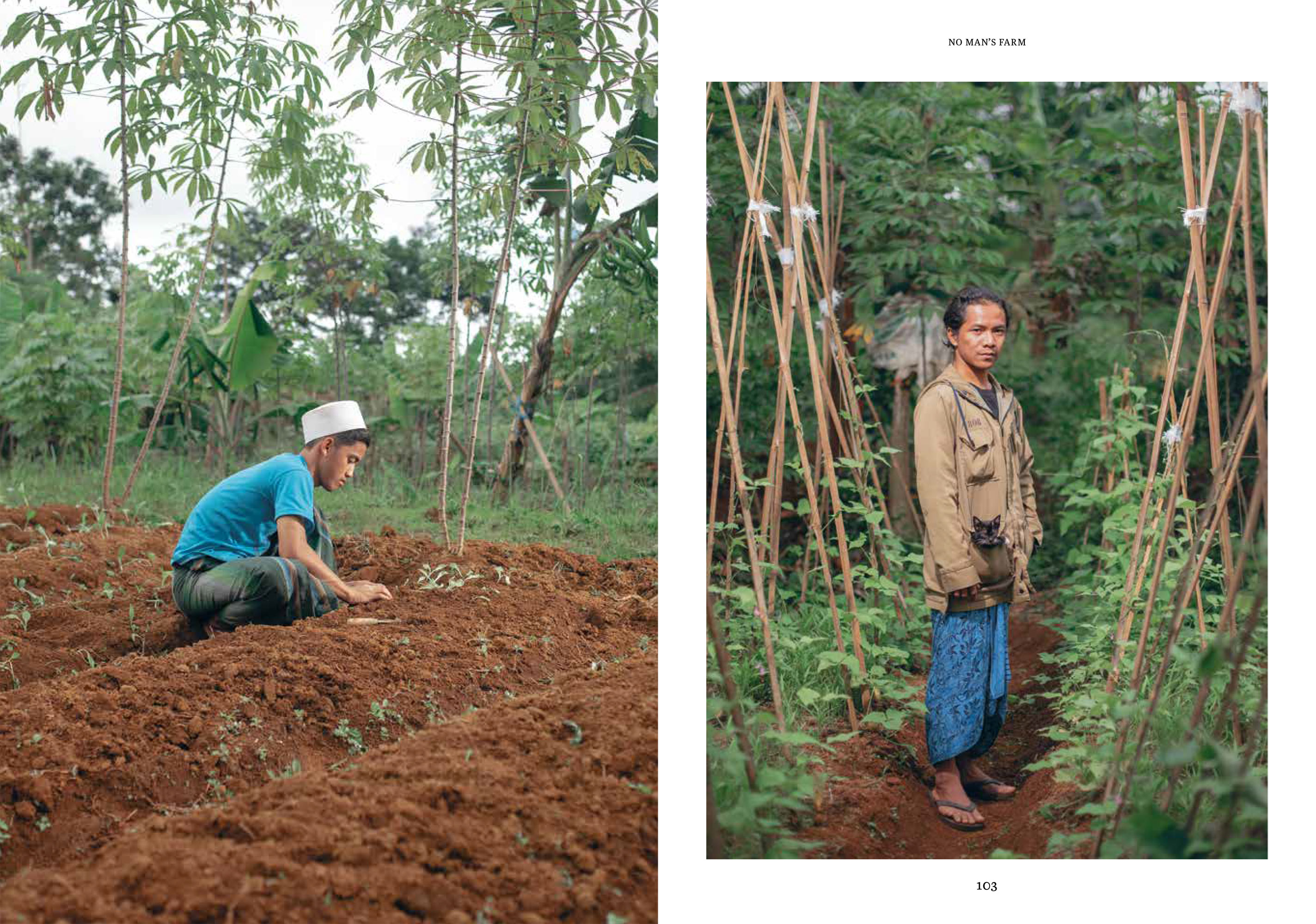 The themes for this issue are crisis, resilience, and recovery, alongside a series of dialogues.

JUSTICE AND THE ENVIRONMENT

In our first theme of this issue, we feature photographer Fadi Al-Shami’s reportage on people living in makeshift refugee camps in north-west Syria without adequate drinking water or sewerage. We talk to global changemakers about their thoughts on this year’s UN Climate Change Conference in Glasgow, COP26, and examine how governments and planners are having to rethink infrastructure alongside cutting carbon emissions as climate change-induced extreme weather events ravage countries across the world.

In our second theme palaeontologist Richard Fortey gives us his reflections on the five historic extinction events of the last 500m years and what we might learn from them today if, as many believe, the sixth mass extinction is happening now. “The really long view might be that life will bounce back whatever we humans do to the biological world,” he writes. “We just don’t know how this mass extinction is going to play out.” The human impact on geologic timescales is underscored in photographer Ian van Coller’s prints of glaciers annotated by climate scientists.

A TIME TO RECOVER

In our final theme, we talk to Brazilian philosopher and Indigenous rights activist Ailton Krenak, who advocates living radically, without compromise, about life in Rio Doce six years after the Mariana dam disaster. Writer Anna Souter investigates how the healing properties of the sun influenced Modernist medicine, literature and architecture; Elizabeth Mrema, executive secretary of the Convention on Biological Diversity, calls for action at the UN Biodiversity Conference; and Indonesian photographer Atikah Zata Amani documents how the country’s urban farming communities are fighting for survival in the face of industrial development.

Forced into labour as a child in the Democratic Republic of Congo’s cobalt mines, Kikuni Papsher escaped and now helps refugee children in Uganda; UK museums are being forced to deal with their colonial legacies, but what does this mean for other forms of cultural heritage, like plants? There is an imbalance of power in the environmental movement: if we are having conversations about the future of the planet, then we need to include everyone, hearing those voices from underrepresented backgrounds.

Stories From This Issue

Words by Richard Fortey with illustrations by Camila Fudissaku&nbspNone

The Future is Ancestral

Words by Daniel Briggs with illustration by Andrea Popyordanova&nbspNone

Words by Jini Reddy with illustration by Gabriela Rueda&nbspJini Reddy

An interview with Davis Reuben Sekamwa&nbspNone

An interview with Aminatu Gambo&nbspNone

An interview with Jini Reddy&nbspNone

COP26: The Power of the People

An interview with Dominique Palmer&nbspNone

COP26: Our Quest for Justice

An interview with Mayumi Sato&nbspNone

An interview with Isaias Hernandez&nbspNone

COP26: The Sacrifice of Indigenous People

An interview with Maia Wikler&nbspNone

An interview with Michael Mann&nbspNone

COP26: We Can’t Afford to Be Patient

An interview with Rodion Sulyandziga&nbspNone

An interview with James Cromwell&nbspNone

An interview with Ann Marie Chischilly&nbspNone

An interview with Myrna Cunningham&nbspNone

COP26: A Foundation of Progress

An interview with Christina Henriksen&nbspNone

Naturalists of the Long Now

A film by Tom Sweetland with words by Chris King&nbspNone 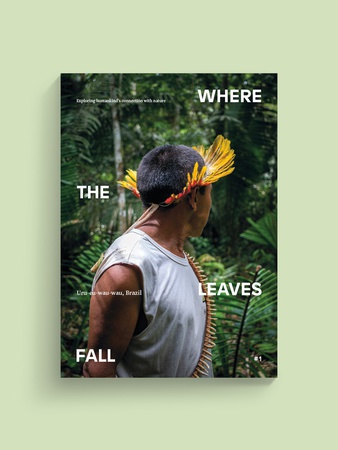 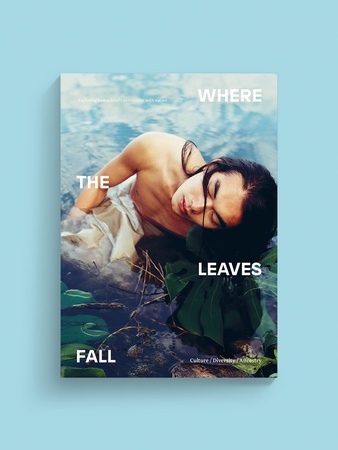 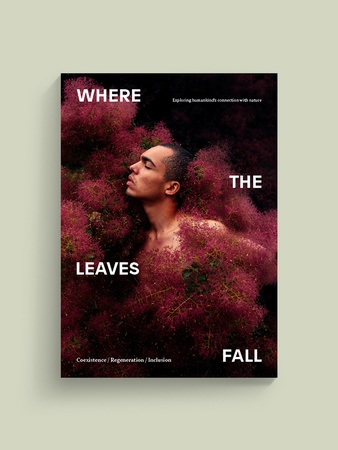 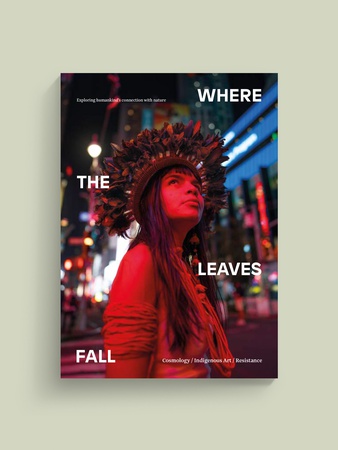 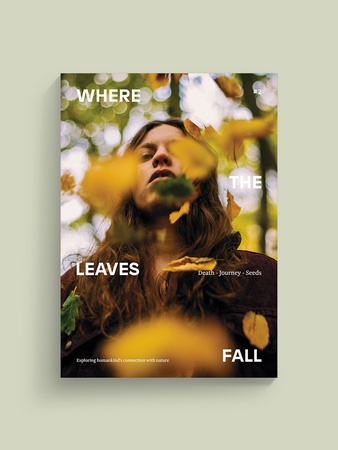 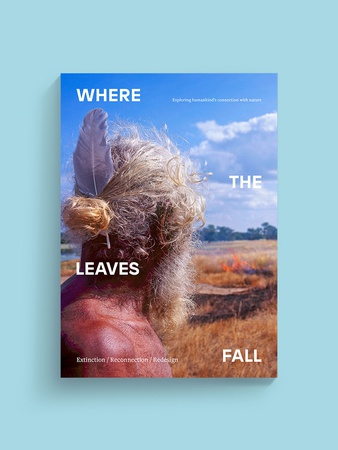 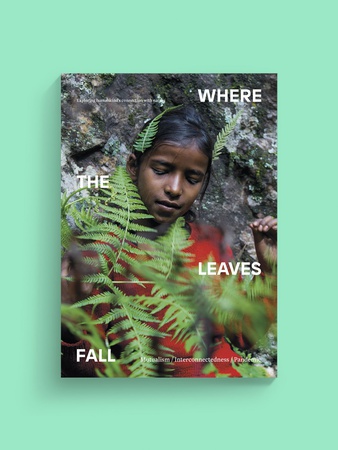 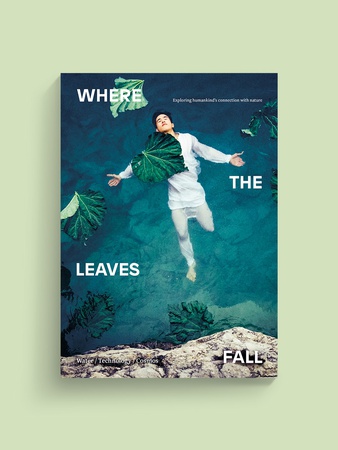