Words and photography by Igor Tereshkov

In Russkinskaya village, in the northwestern Siberian province of Khanty-Mansi Autonomous Okrug–Yugra (KhMAO), lives Antonina Tevlina. She is one of the Khanty people, and her parents still live an Indigenous, nomadic way of life, grazing reindeer on their ancestral territory of around 600 hectares.

But KhMOA produces about 50% of the oil in Russia, and since oil producers came to their land, they have faced problems. Checkpoints are mounted on the roads and the companies keep lists of approved visitors so that only close relatives of the family are allowed through to their ancestral lands. Some of their guests have had to dress up in traditional Khanty clothes to get through the checkpoints.

“Yagel moss is like a bread for a deer, if something happens it took around 30 years to restore,” says Antonina Tevlina. Oil leaks pollute water and lakes in the region and destroy the ecosystem, which leads to a reduction in the number of reindeer and deteriorates the living conditions for the Indigenous peoples.

Several volunteers from the oil spill movement of Greenpeace Russia told me about the environmental problem in the autonomous region in KhMAO. They introduced me to Antonina Tevlina and I decided to document the living conditions of her family.

While I was there I filled a plastic bottle with oil residue that had pooled in the land. These photographs show how climate breakdown and fossil fuel extraction primarily affect those who are most vulnerable, those who receive in fact the least benefit from the use of this resources. Shot on 35mm film, oil containing liquid from oil spills in KhMAO was used at the stage of film developing.

Oil randomly destroys the gelatinous “flesh” of film, deforming it with holes and scratches exactly as harmed environment is deformed under the oil spillage. 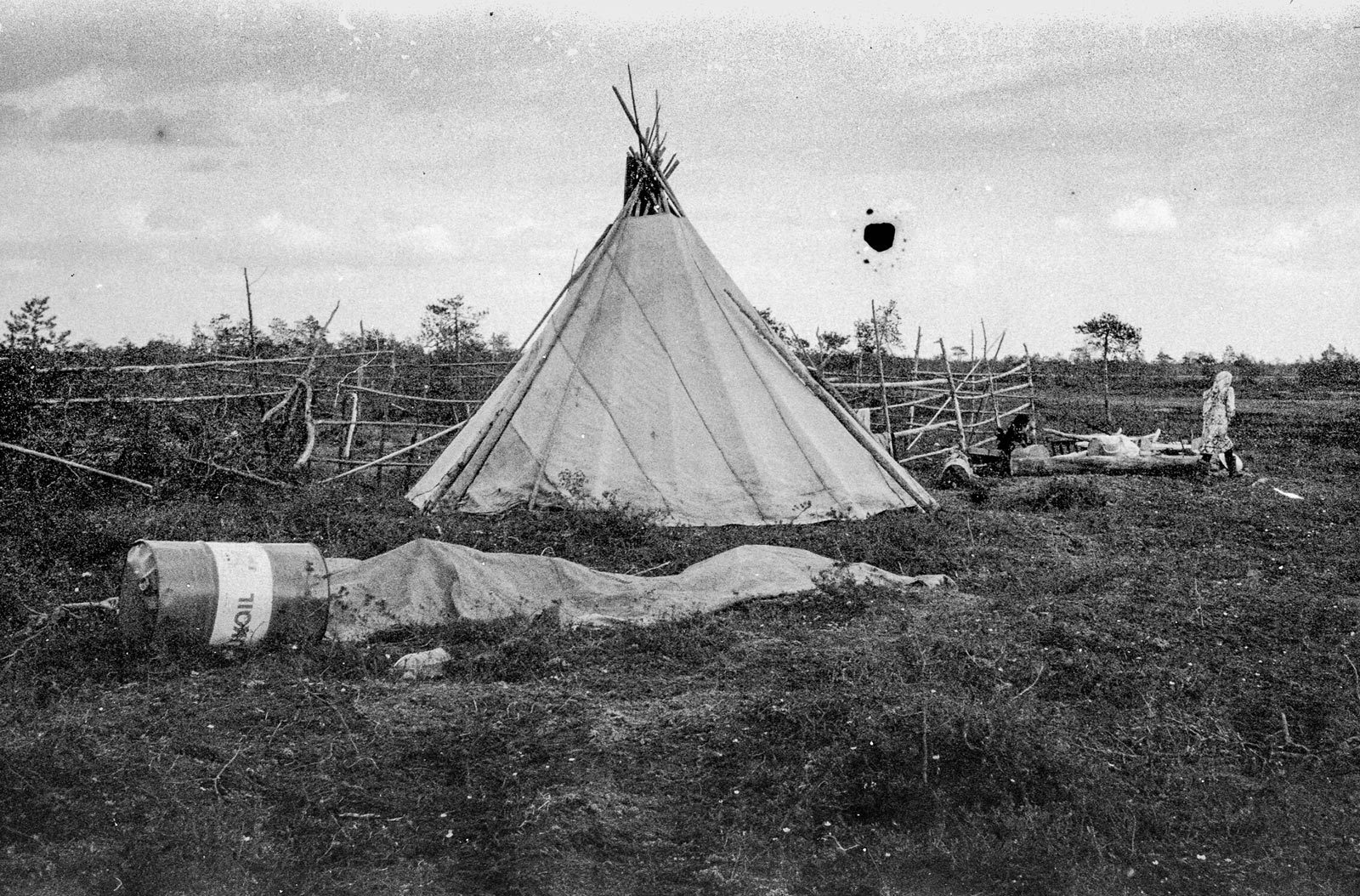 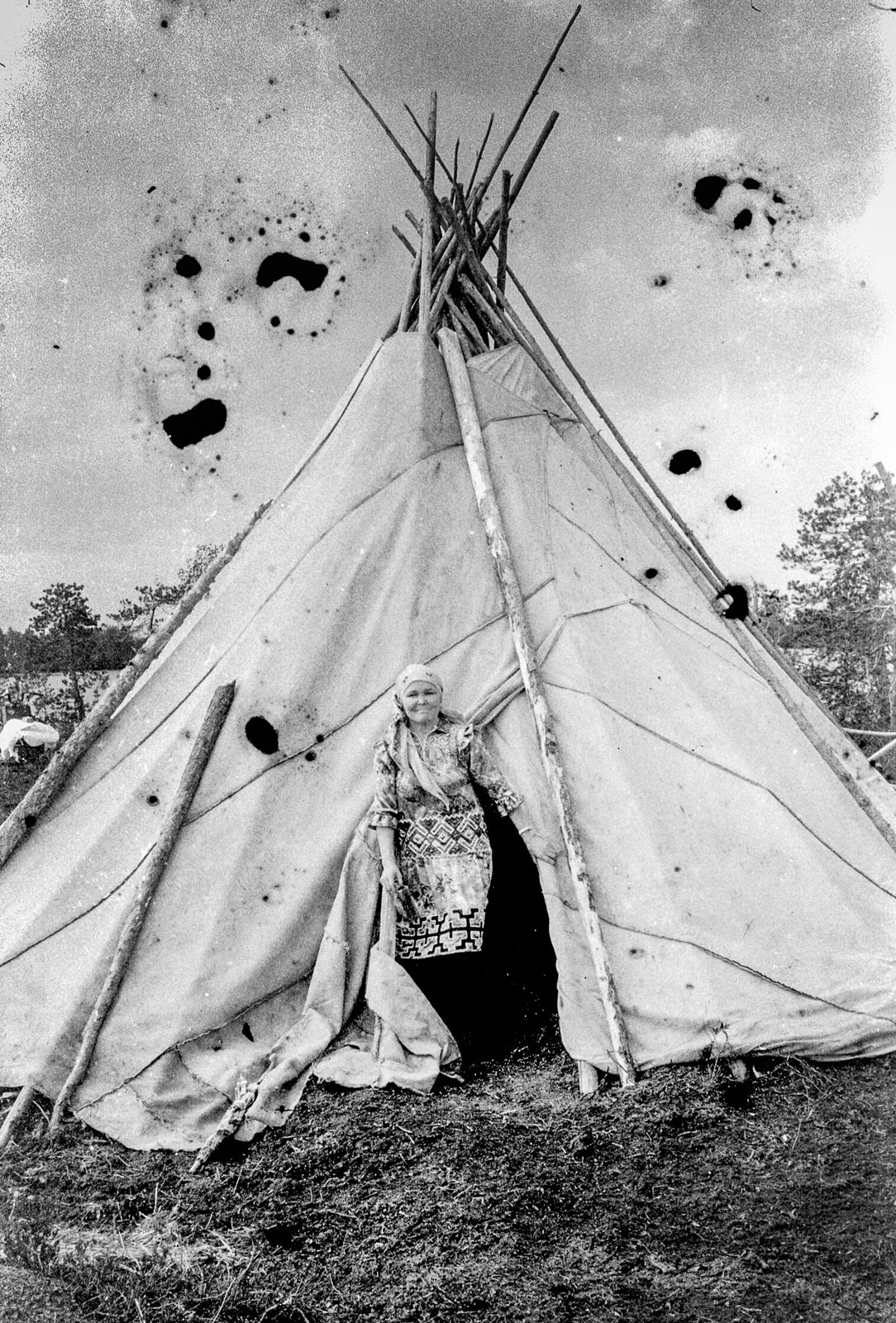 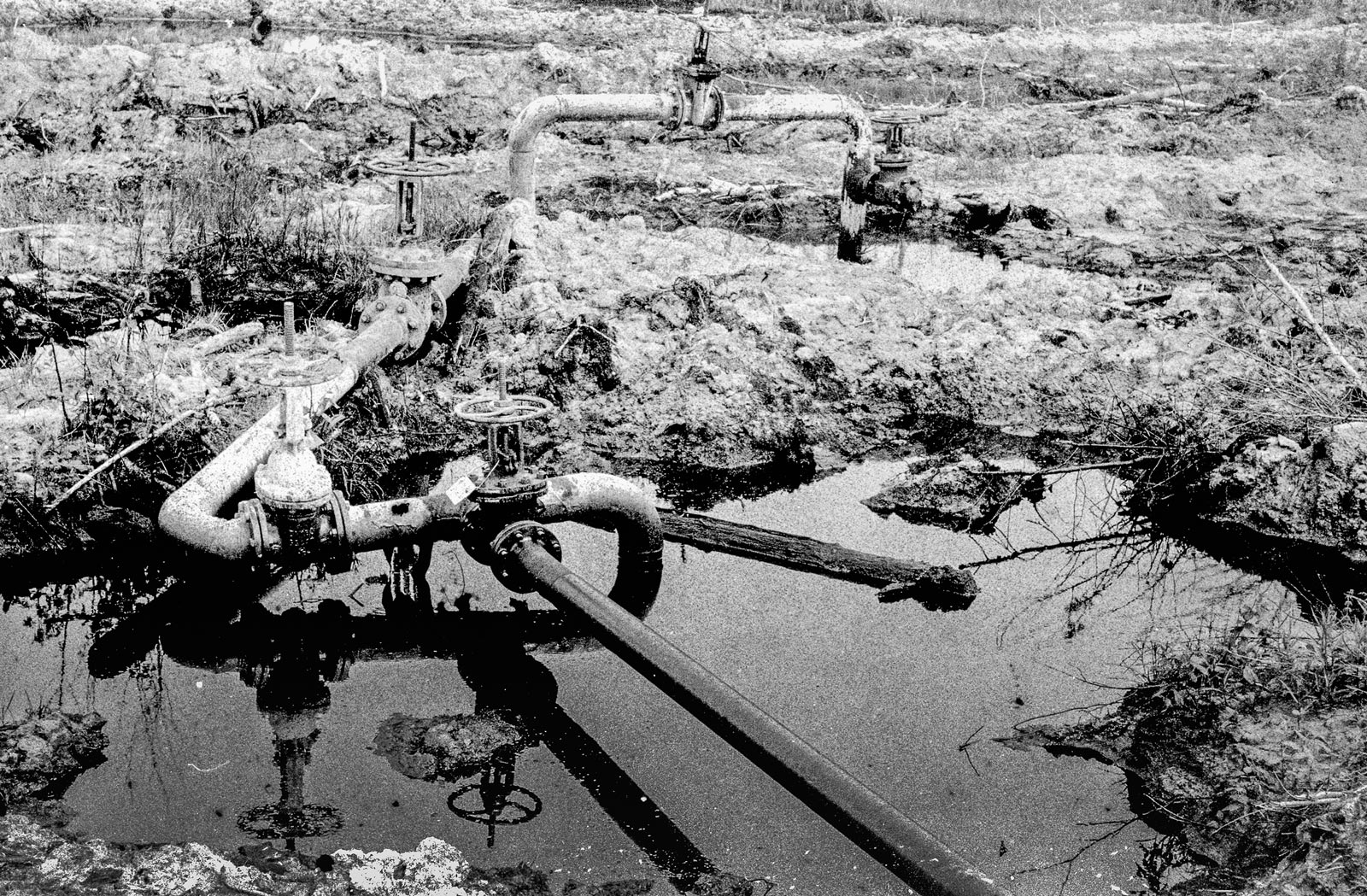 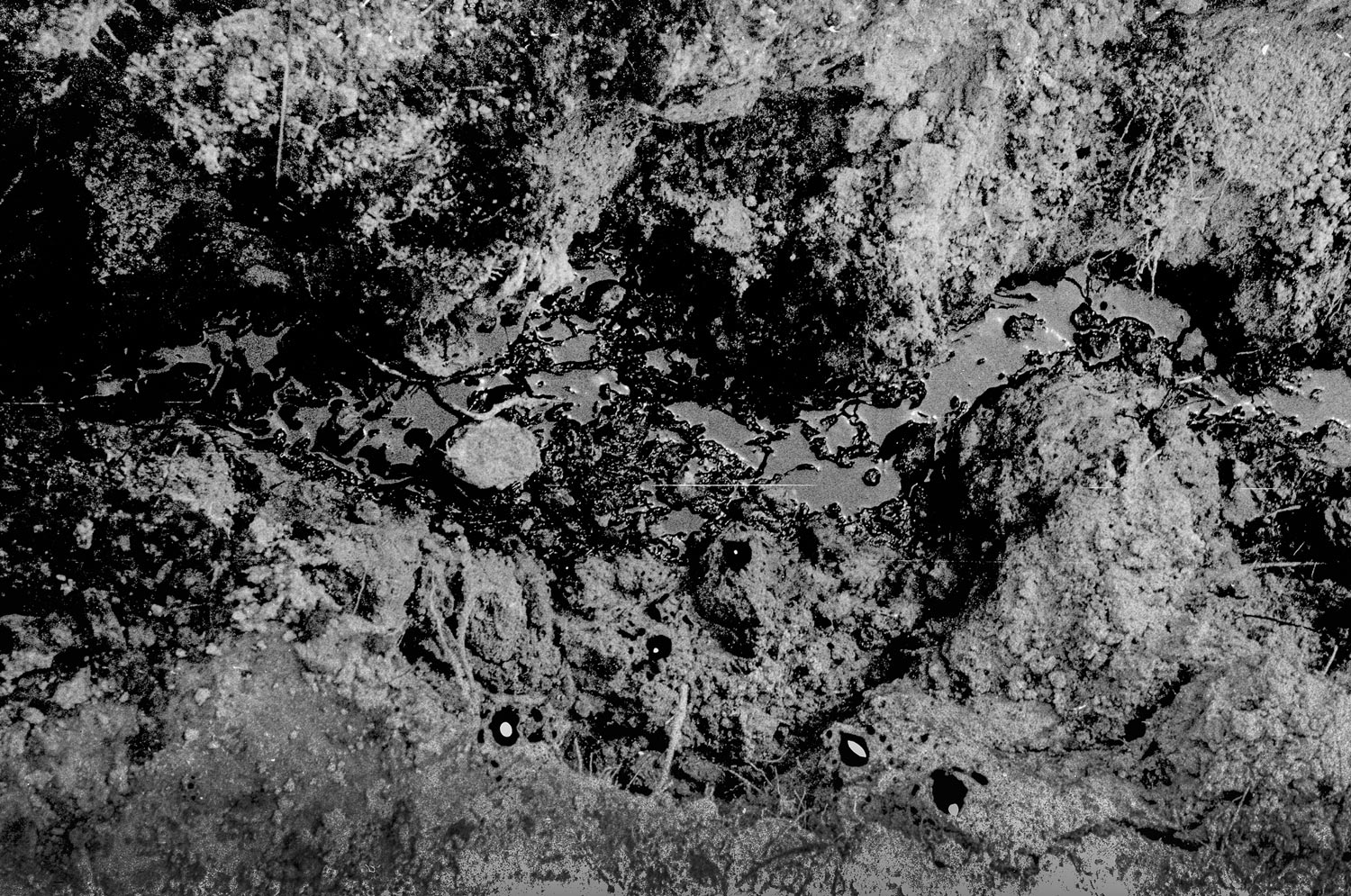 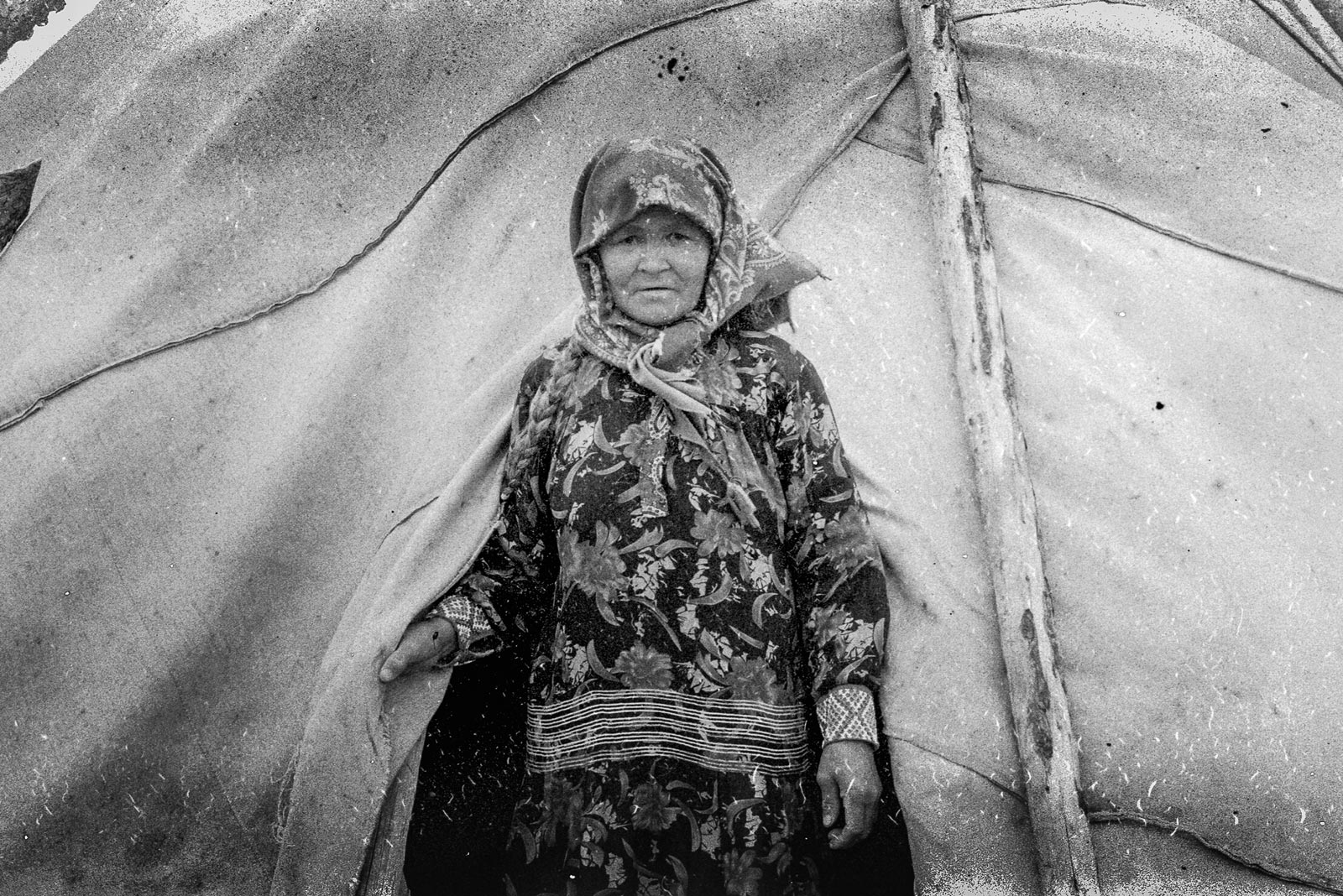 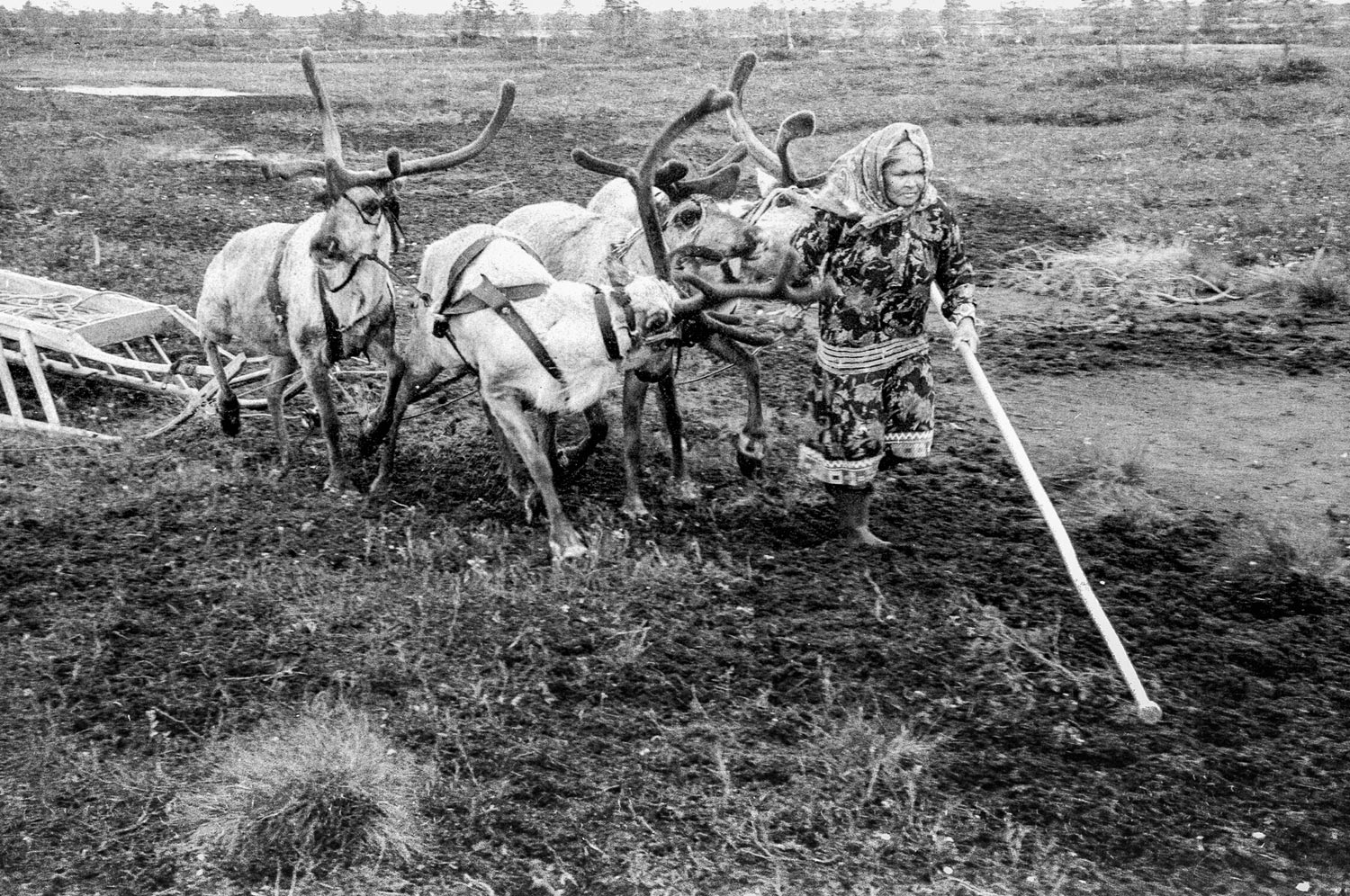 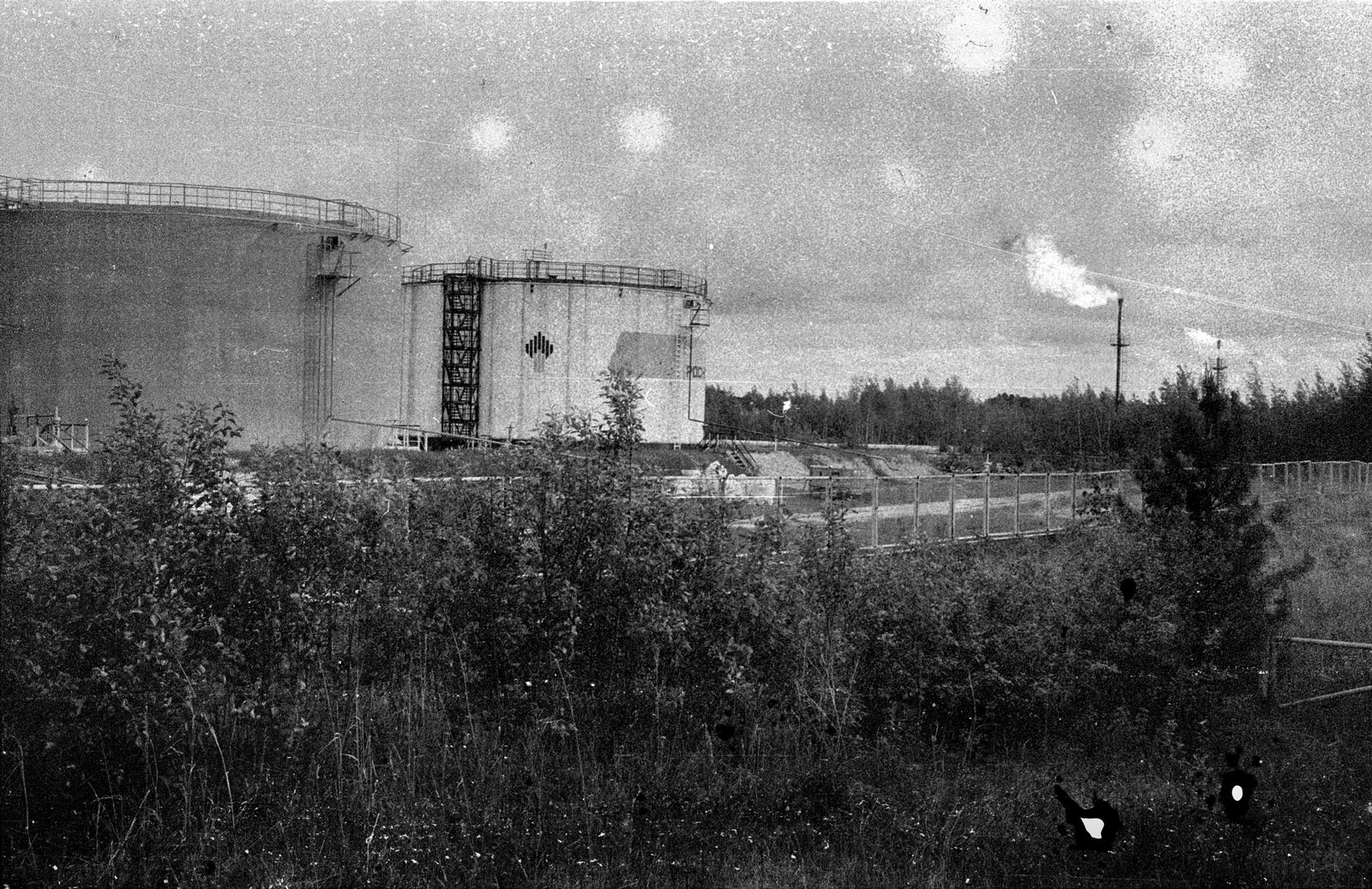 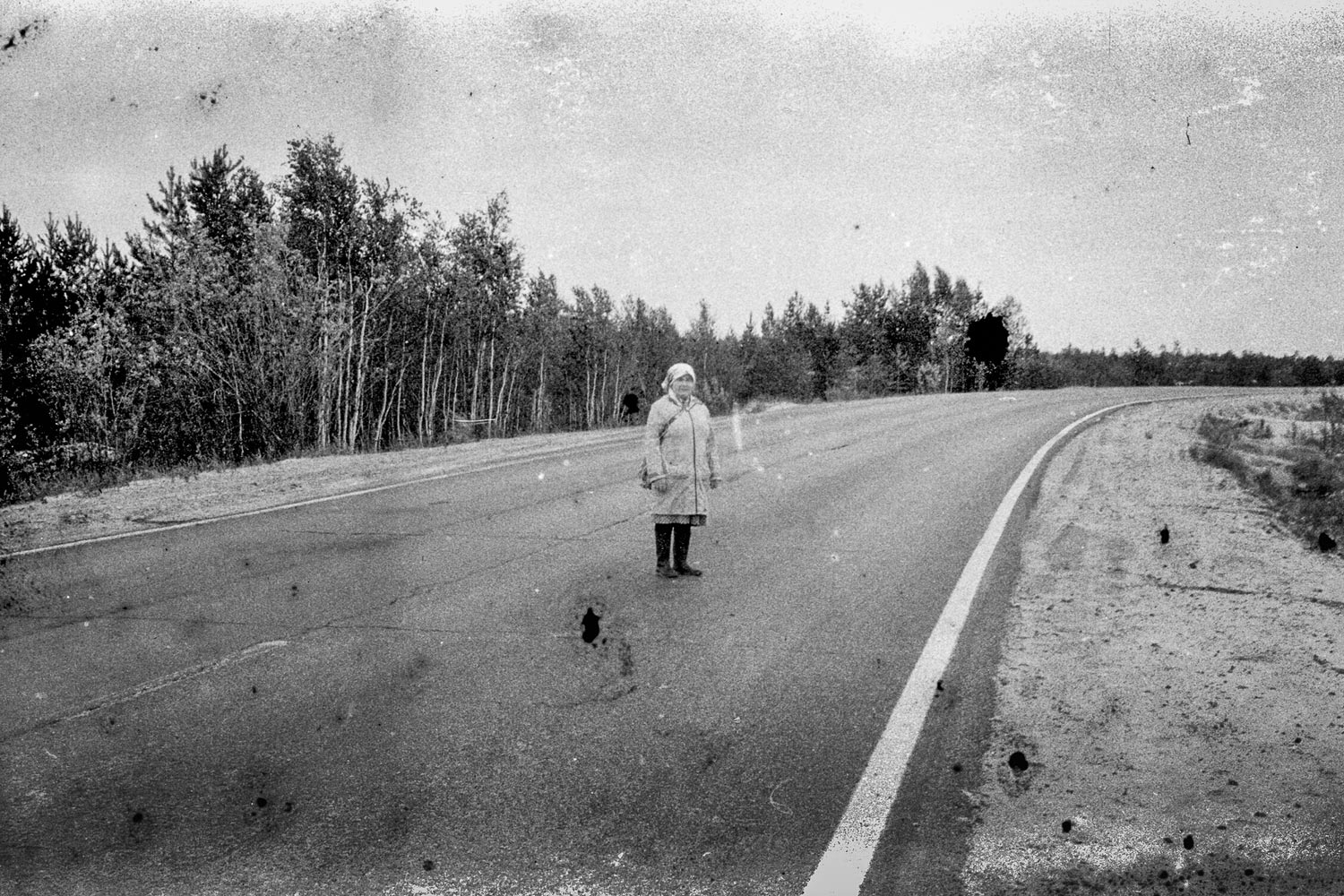 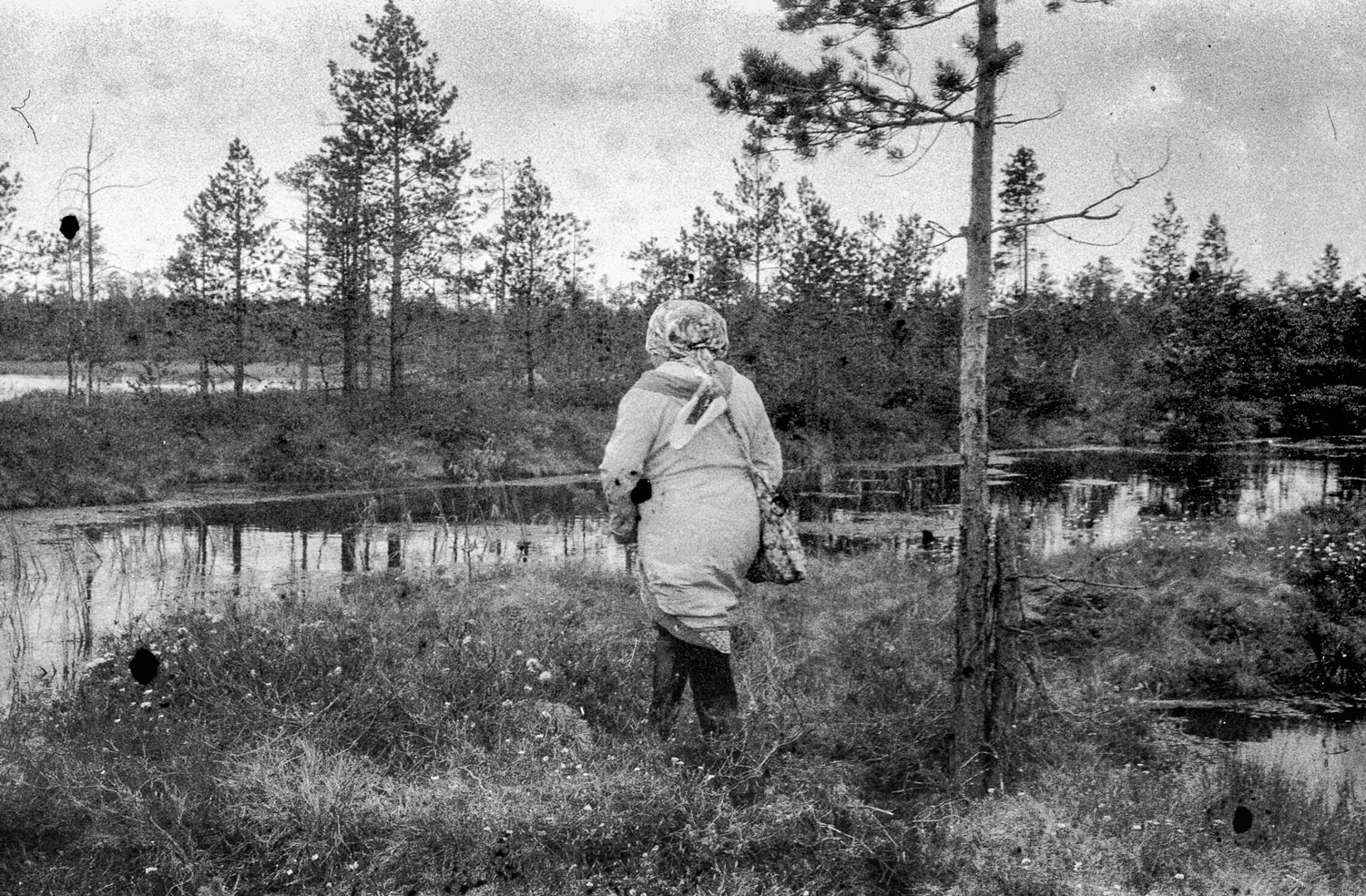 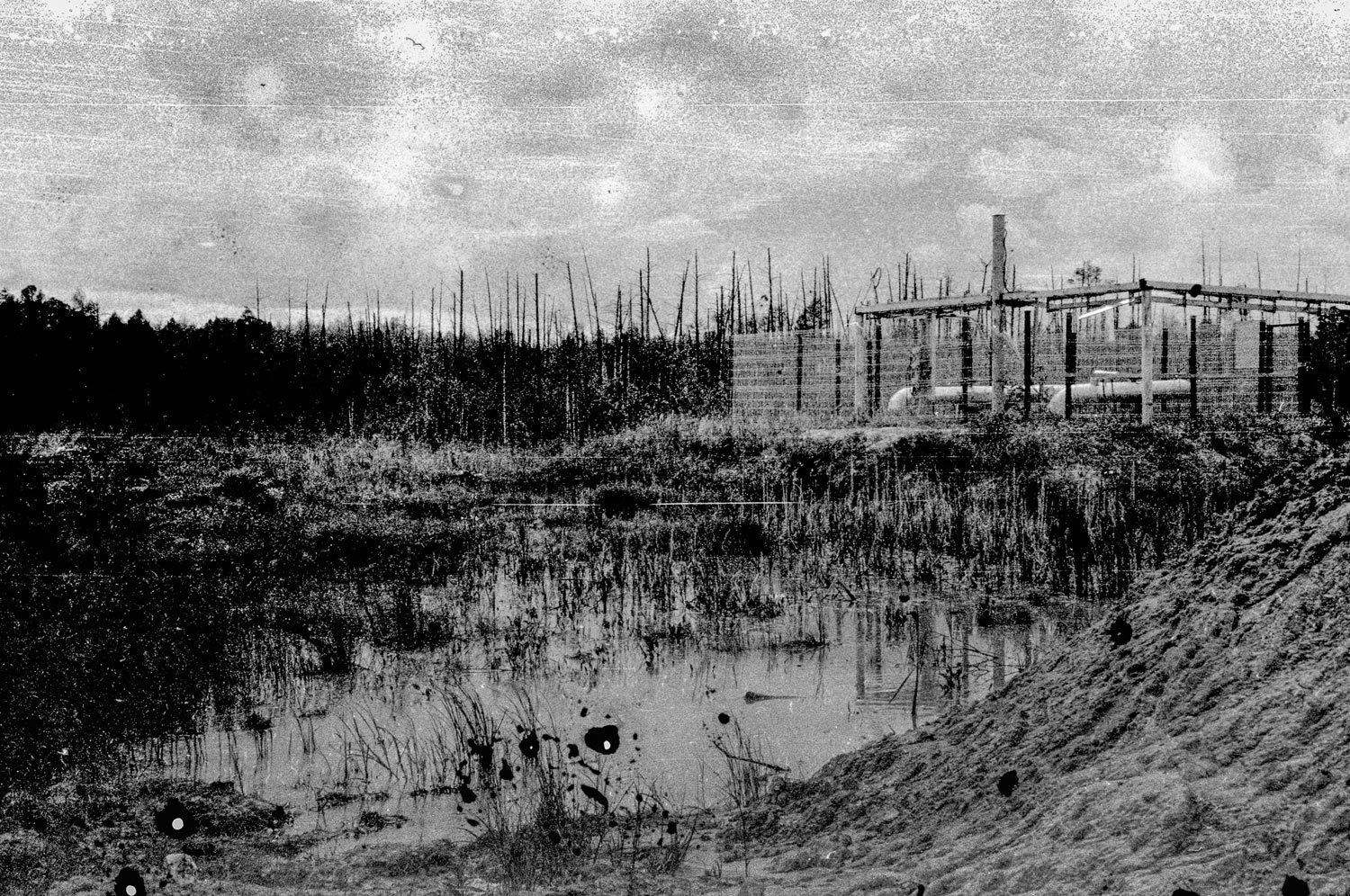 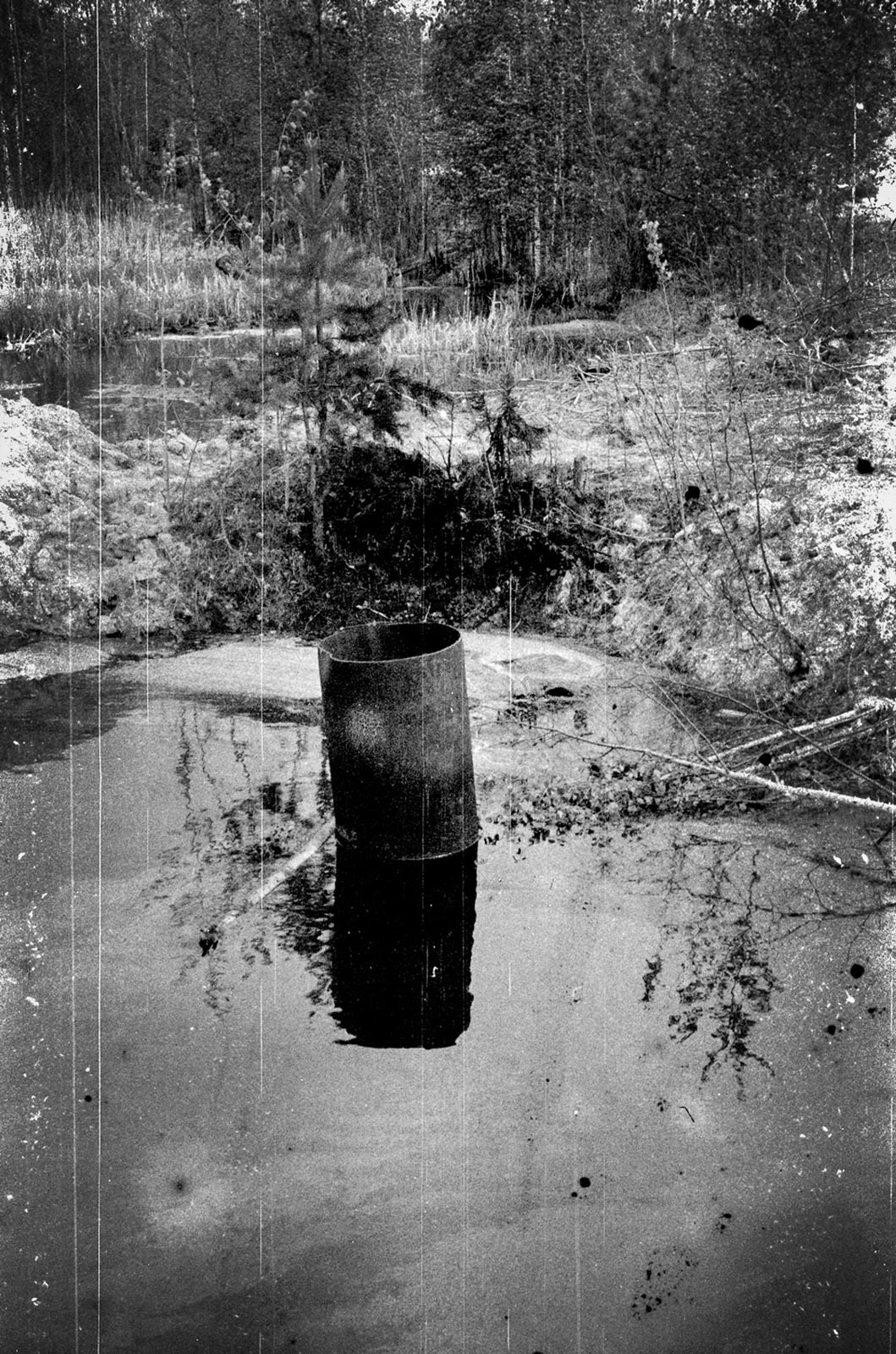 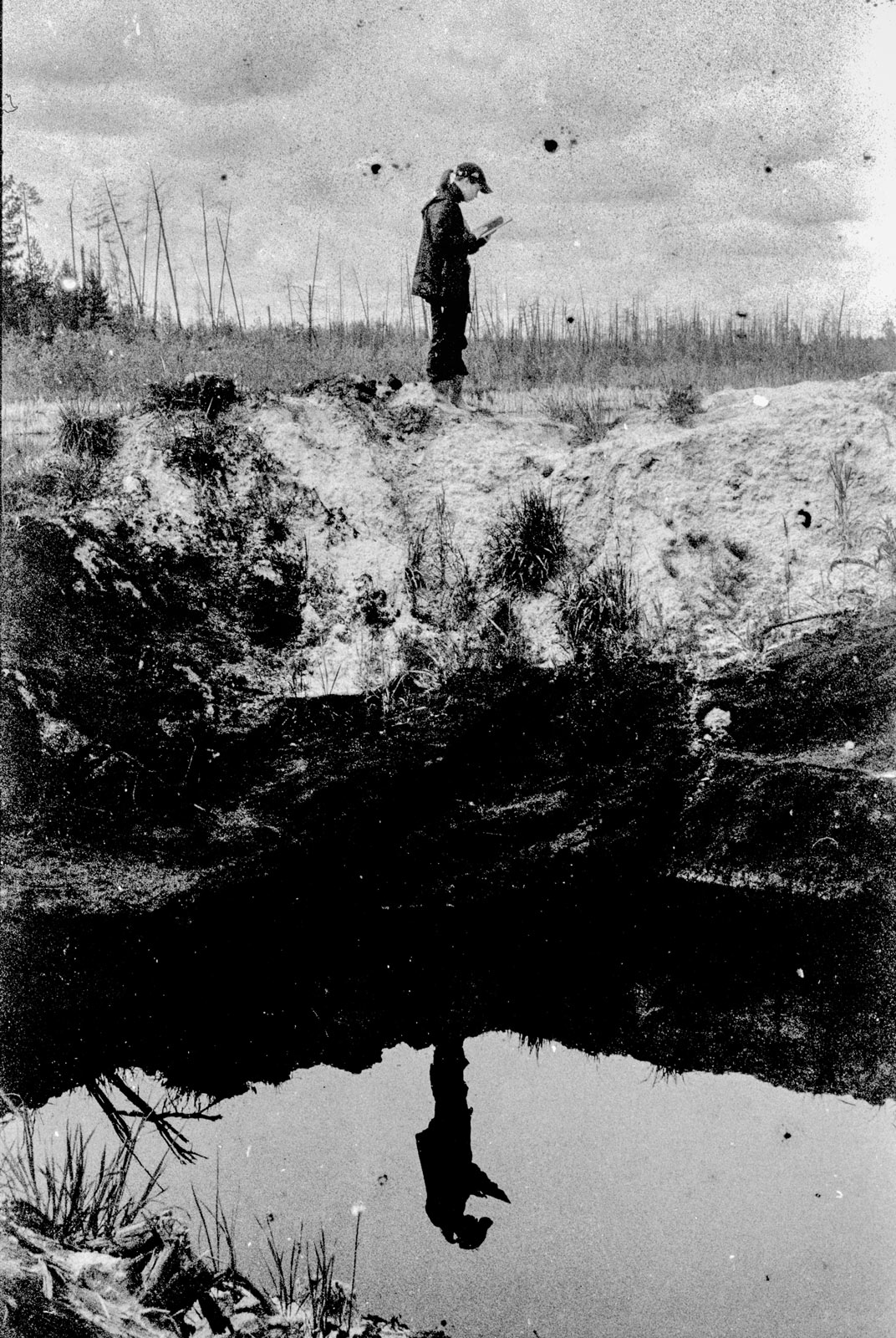 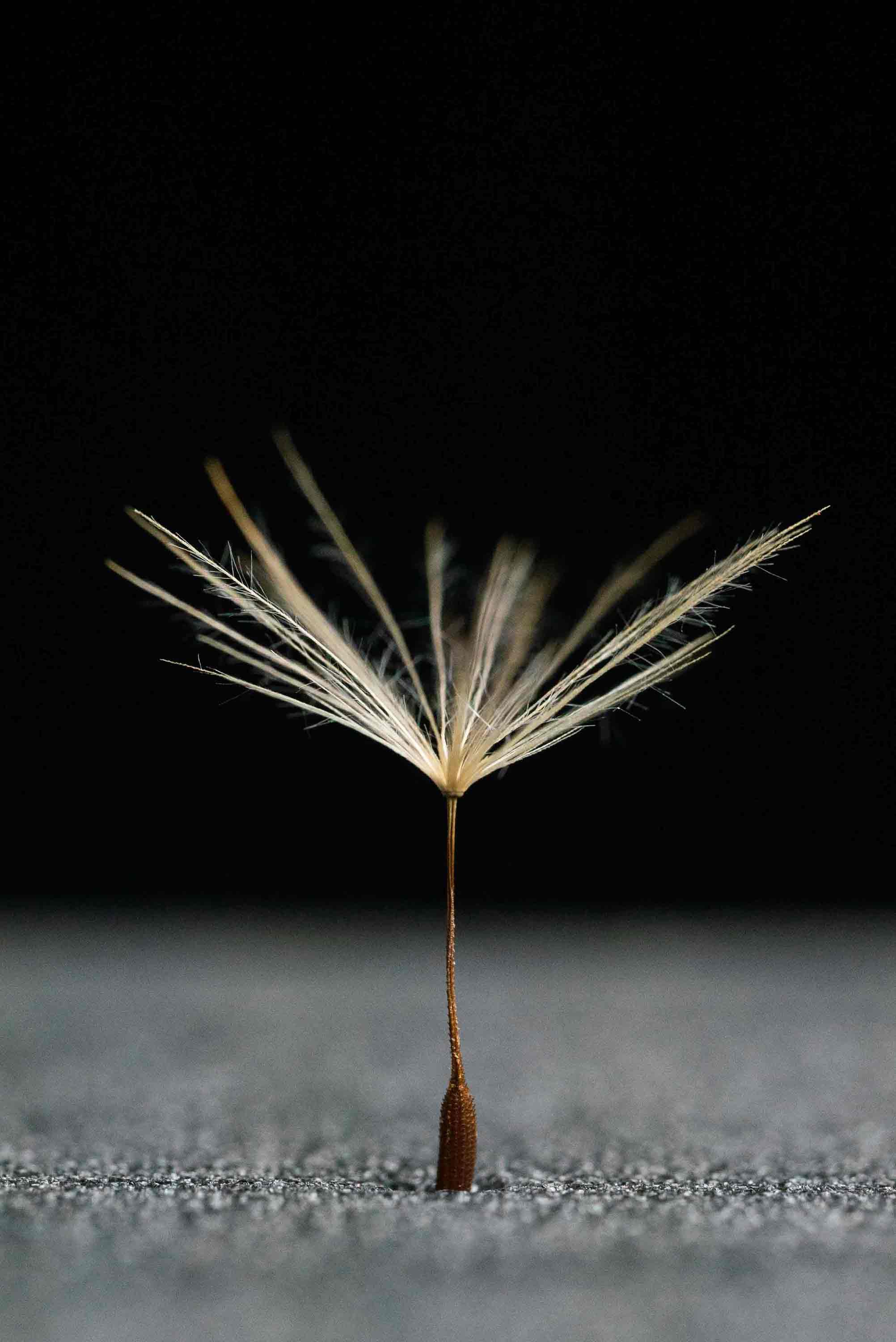 The Quingdom - In Transition
Words and photography by Igor Tereshkov 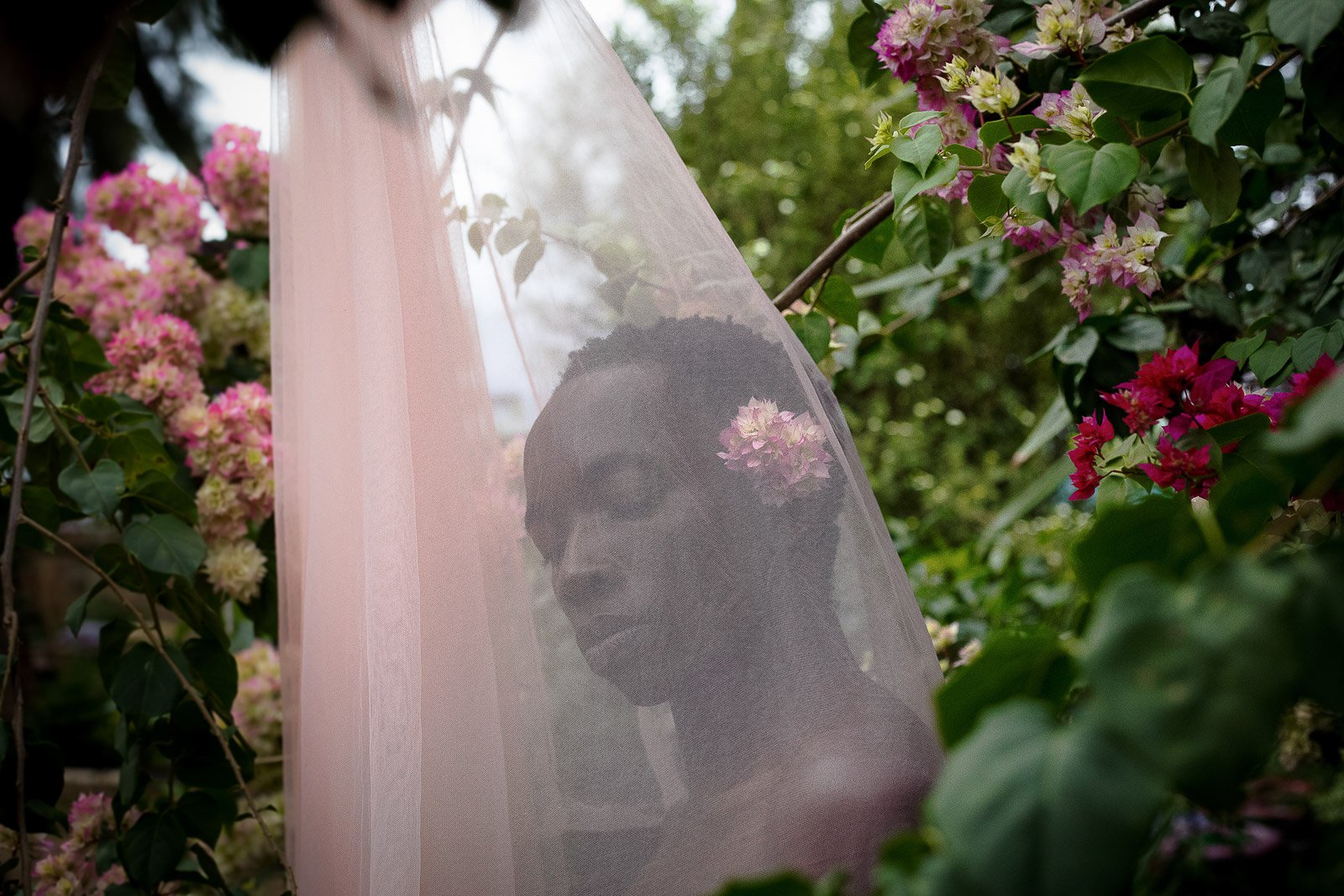