A Tale of Two Girls

Words and photography by Deepti Asthana

Raised by a strong, single mother, in difficult economic conditions, as a child I was a short-haired girl who loved playing with my brothers. But, as soonas those first drops of blood trickled between my thighs, my world changed.I was told repeatedly to “behave like a woman”. I grew up seeing gender bias all around me, and all I wanted to do was escape.

Photography has become my medium to challenge the injustices around me. My work brings out nuances of diversity, culture, and the gender barriersthat women face in their day to-day lives, in the hinterland of India.

In 2016, I travelled to a small village in the Himalayas. There I met Manisha and Babita. At that time, they were twelve and eight years old. Life in the mountainsis particularly harsh for women, with little money spent on their education or wellbeing. Their days were filled with household chores, farming, caring forsiblings, often stuck in tiny, toxic, smoke-filled rooms.

In lush pine forests, beneath a blanket of mist, we would walk for miles together, giggling and confiding in each other. Together we went to all of their secret hideouts, spending mornings and evenings roaming aimlessly. Manisha is bold and beautiful, with almond-shaped eyes, while Babita is comparatively shy and quiet. I began to photograph their playfulness, the precious moments of friendship, and their relationship with the forest that surrounded them.

My bond with them became so strong that I kept returning year after year. My camera never bothered them, and my presence became an excuse forthem to spend more time among the trees. It was strangely familiar, yet different, asI witnessed the fragility of theirteen years unfold.

They were not obsessing over shoes, or daydreaming about their first kiss, or concerned about their changing bodies. They did not fear “becoming a woman”. They were already treated as women. Nature, though, was a haven, and holding on to each other’s hands, they were best friends.

I documented their lives spontaneously. The photographsshown here are a slice of their lives. I only focused on the tender moments, free of any sort of worry and expectations: the moments that allowed them to escape their reality.

A Tale of Two Girls 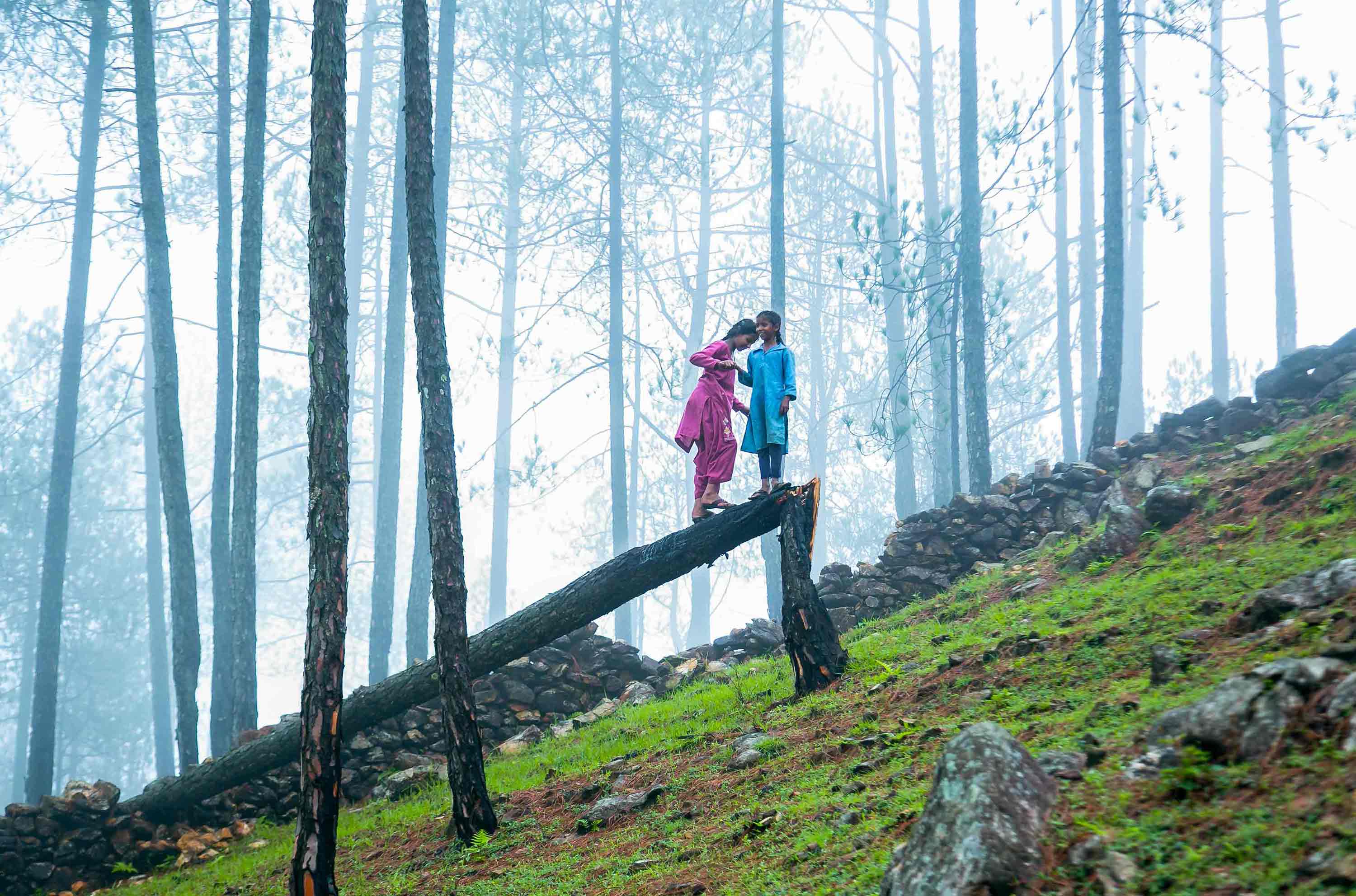 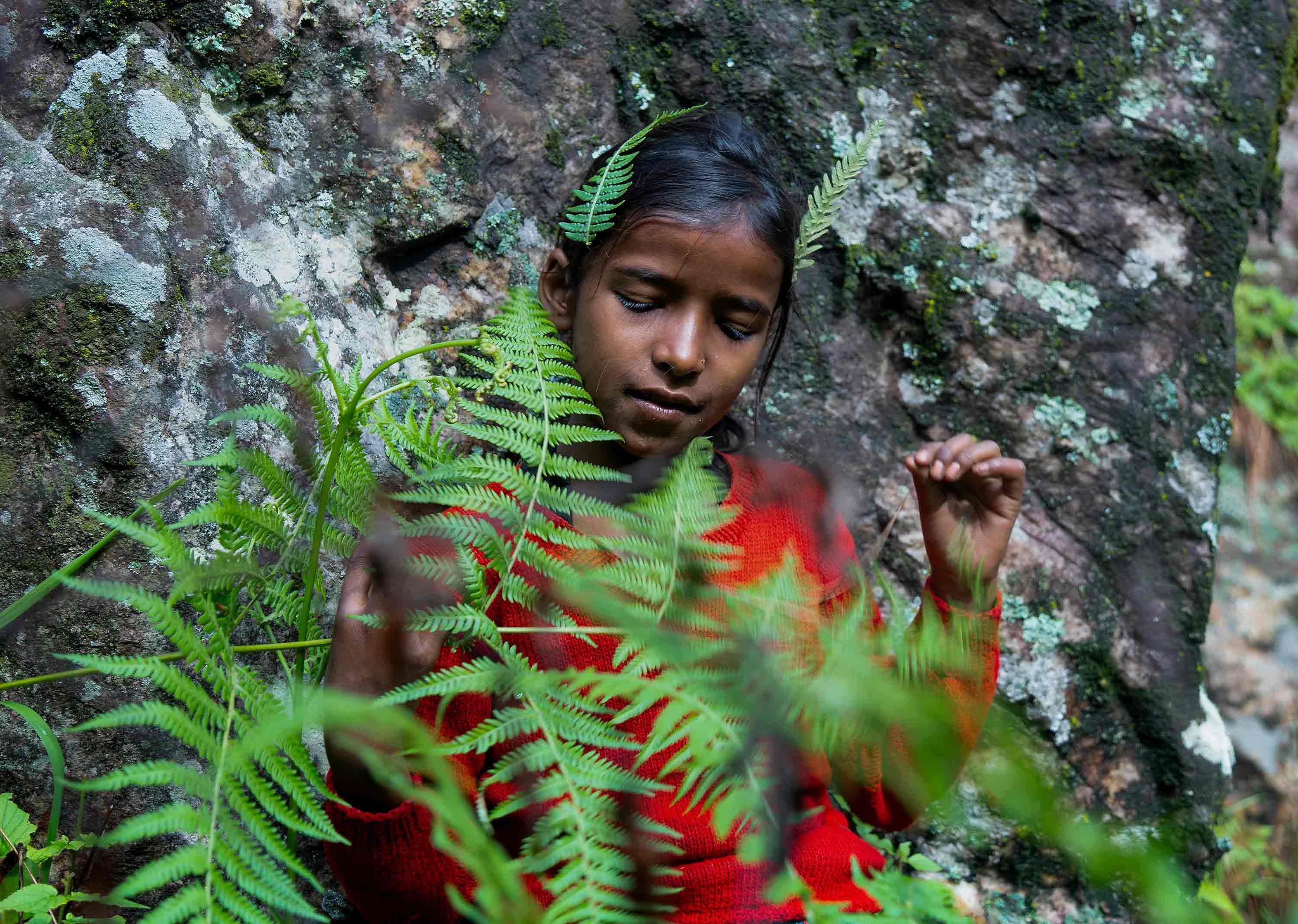 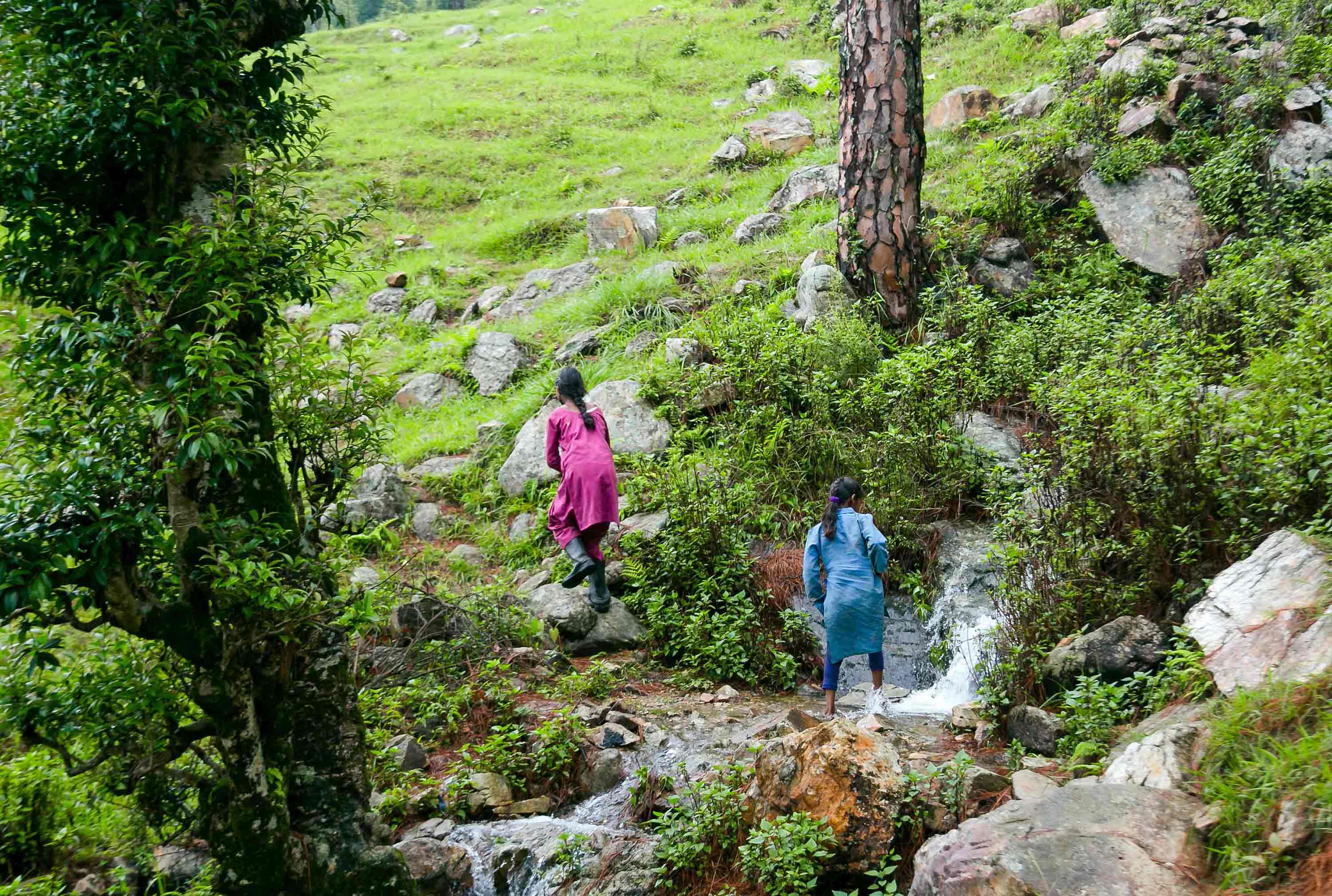 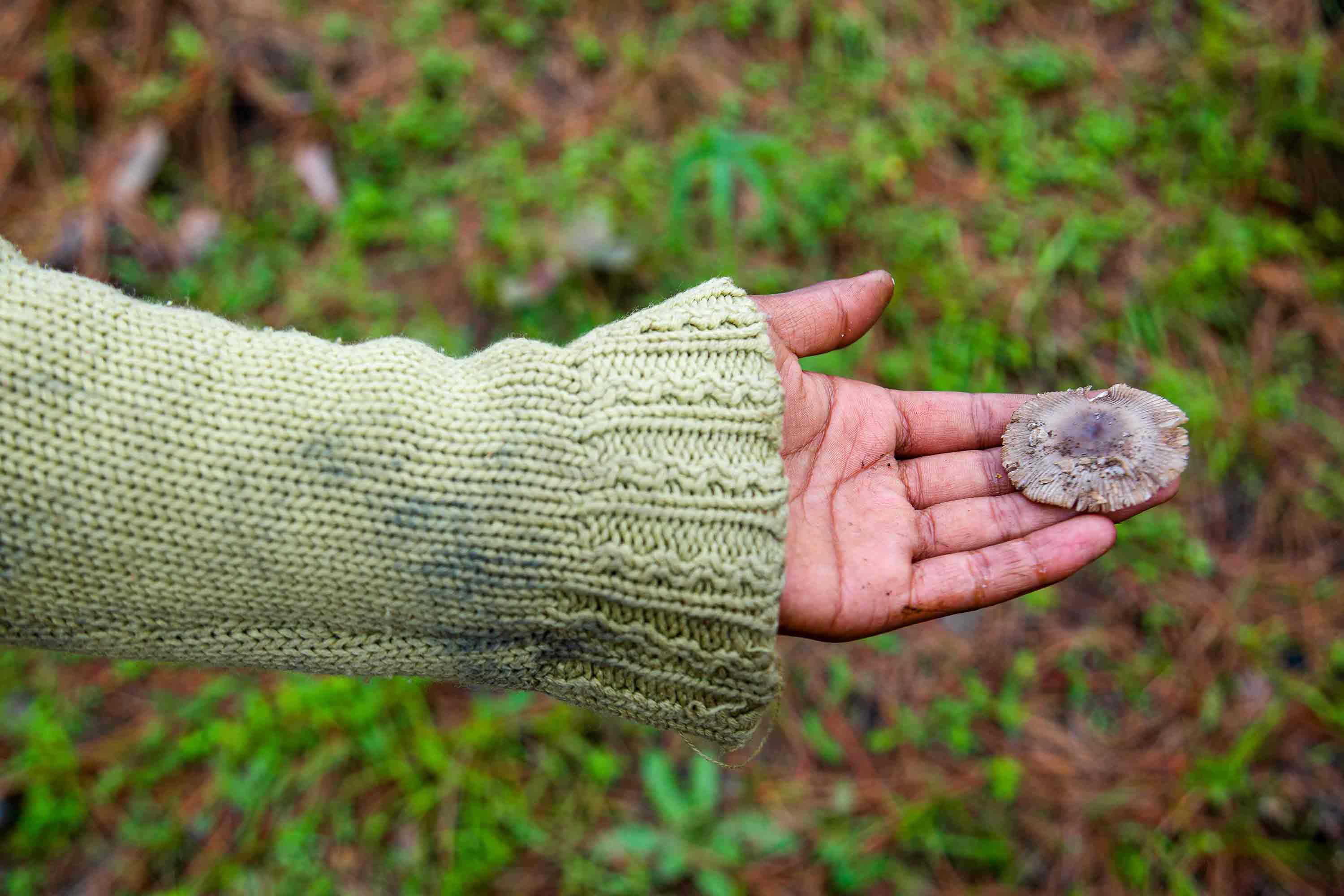 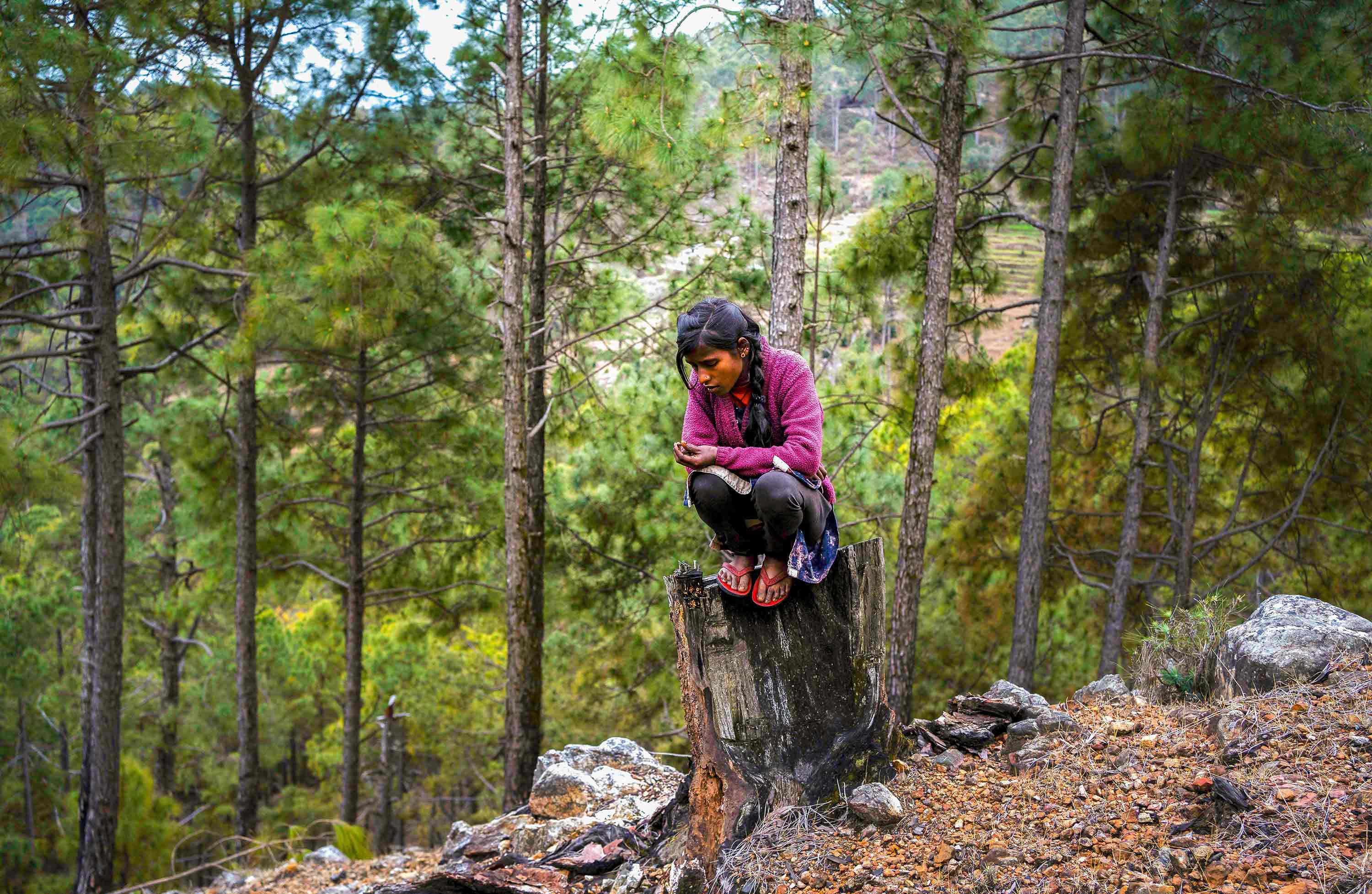 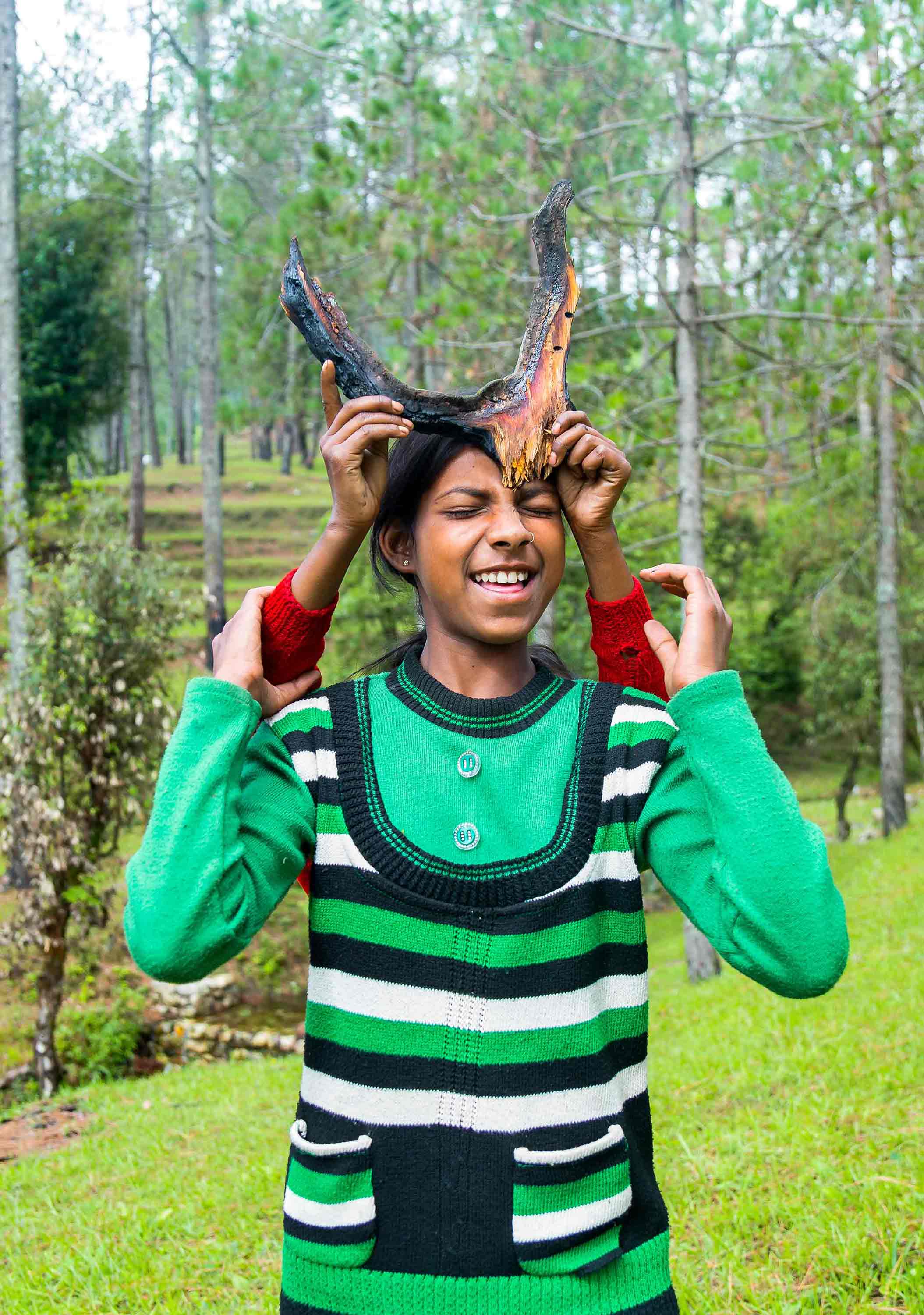 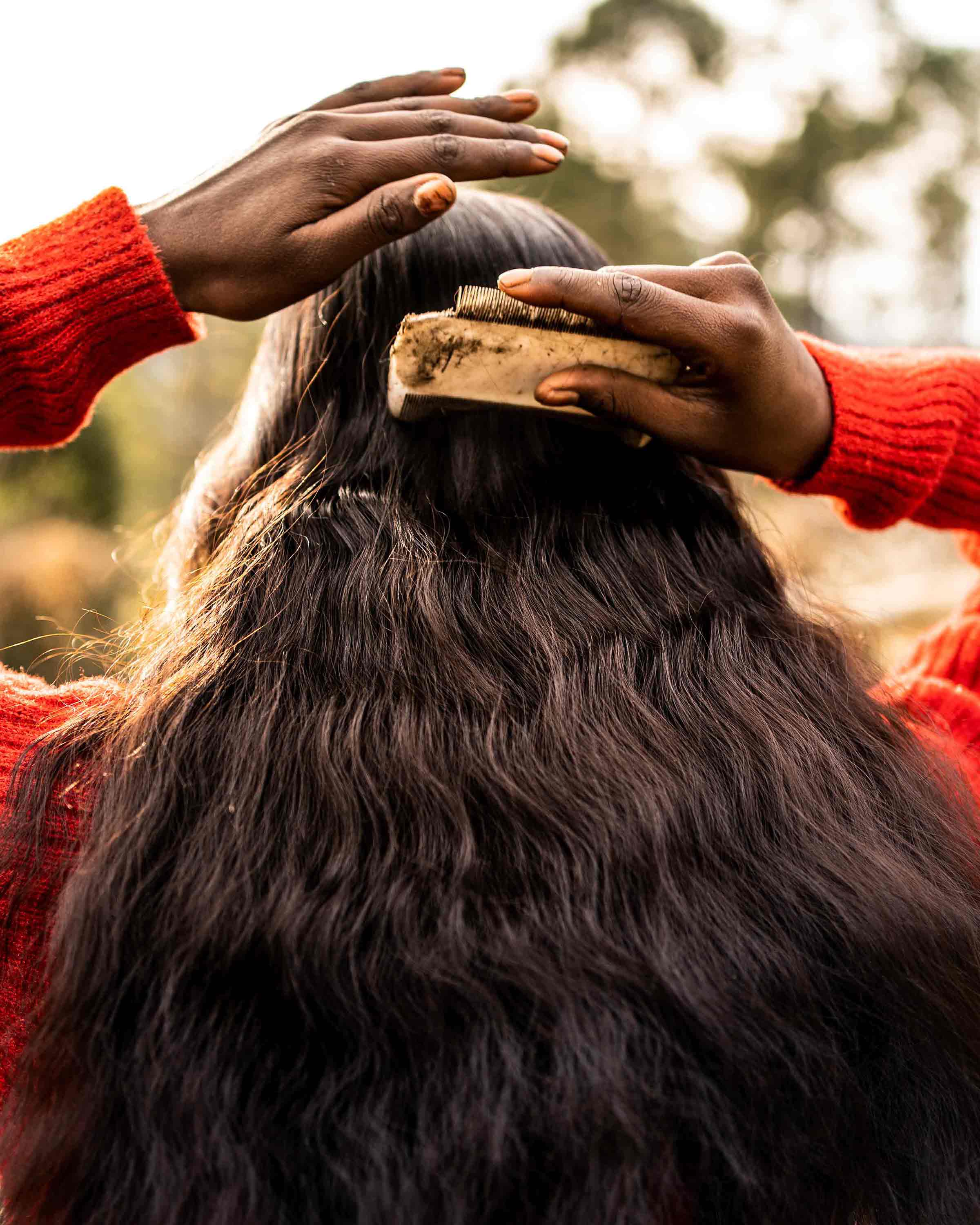 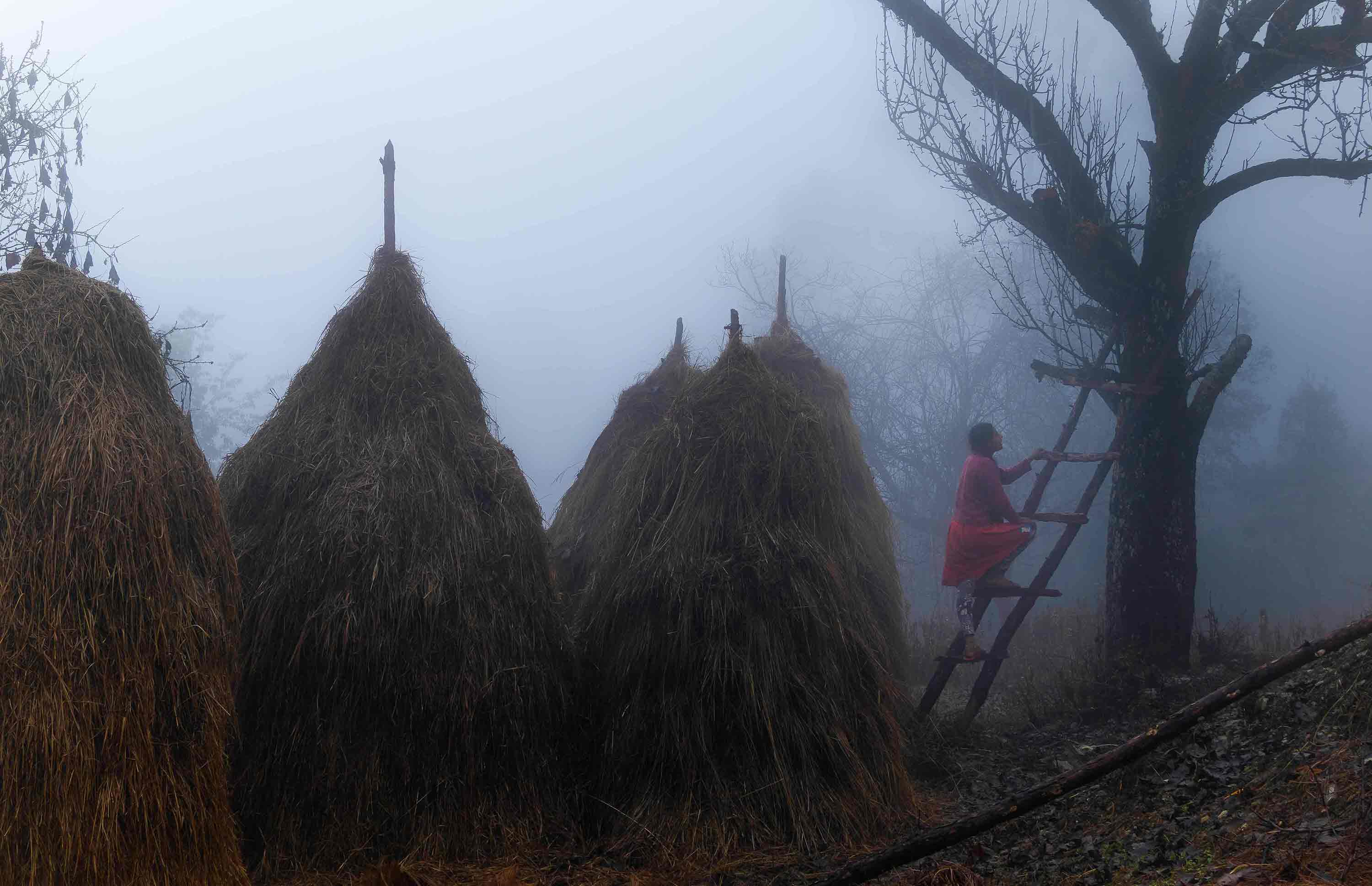 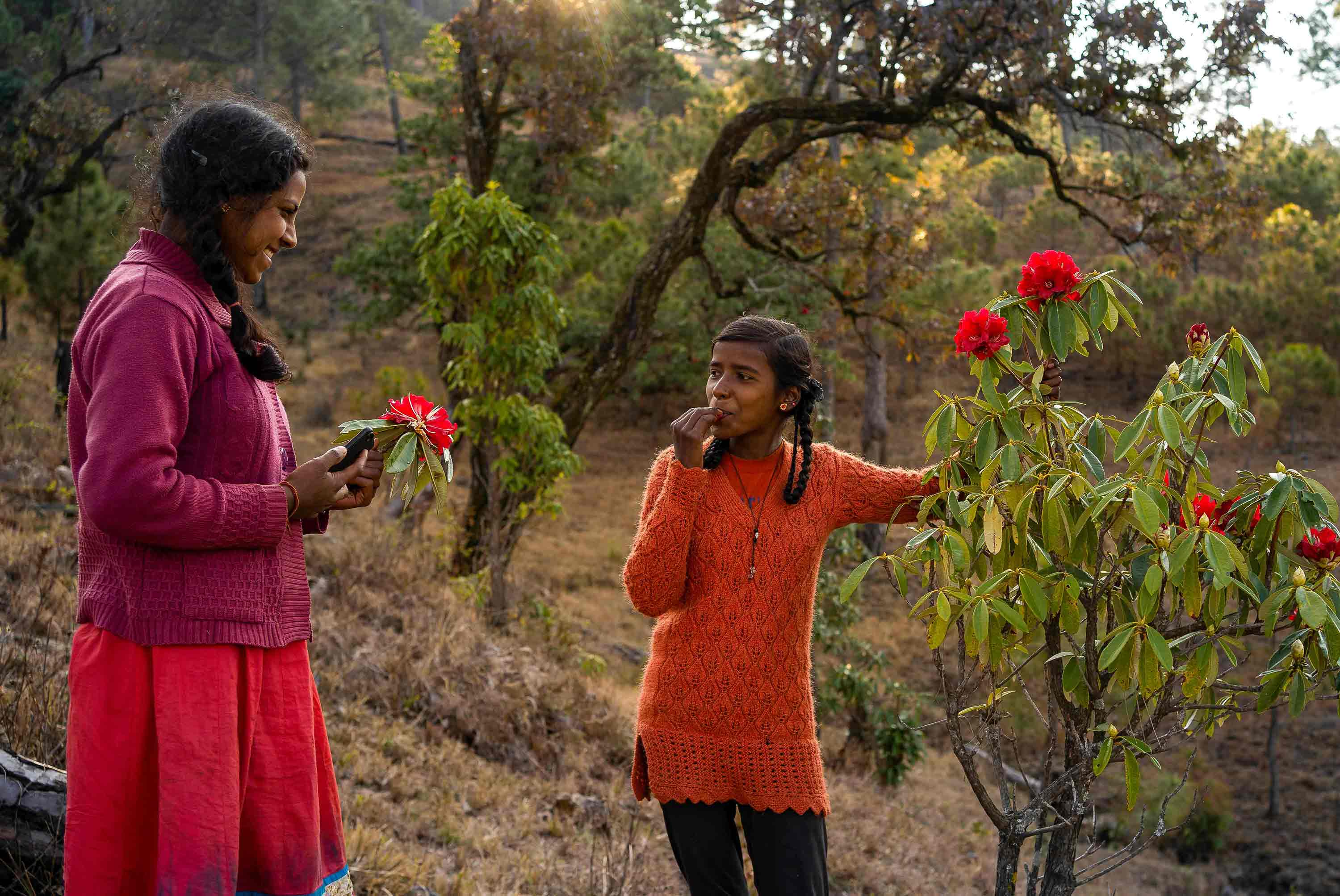 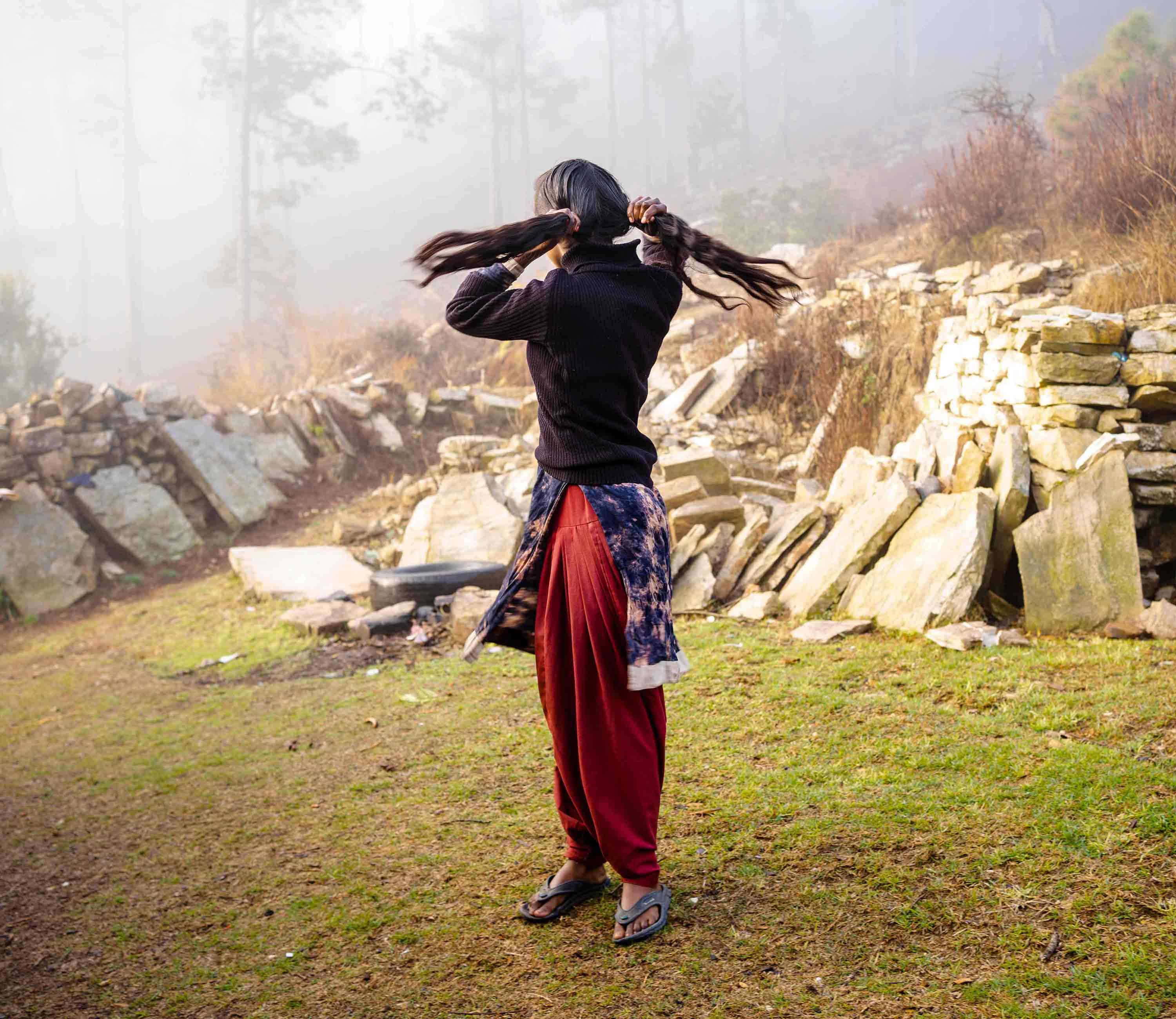 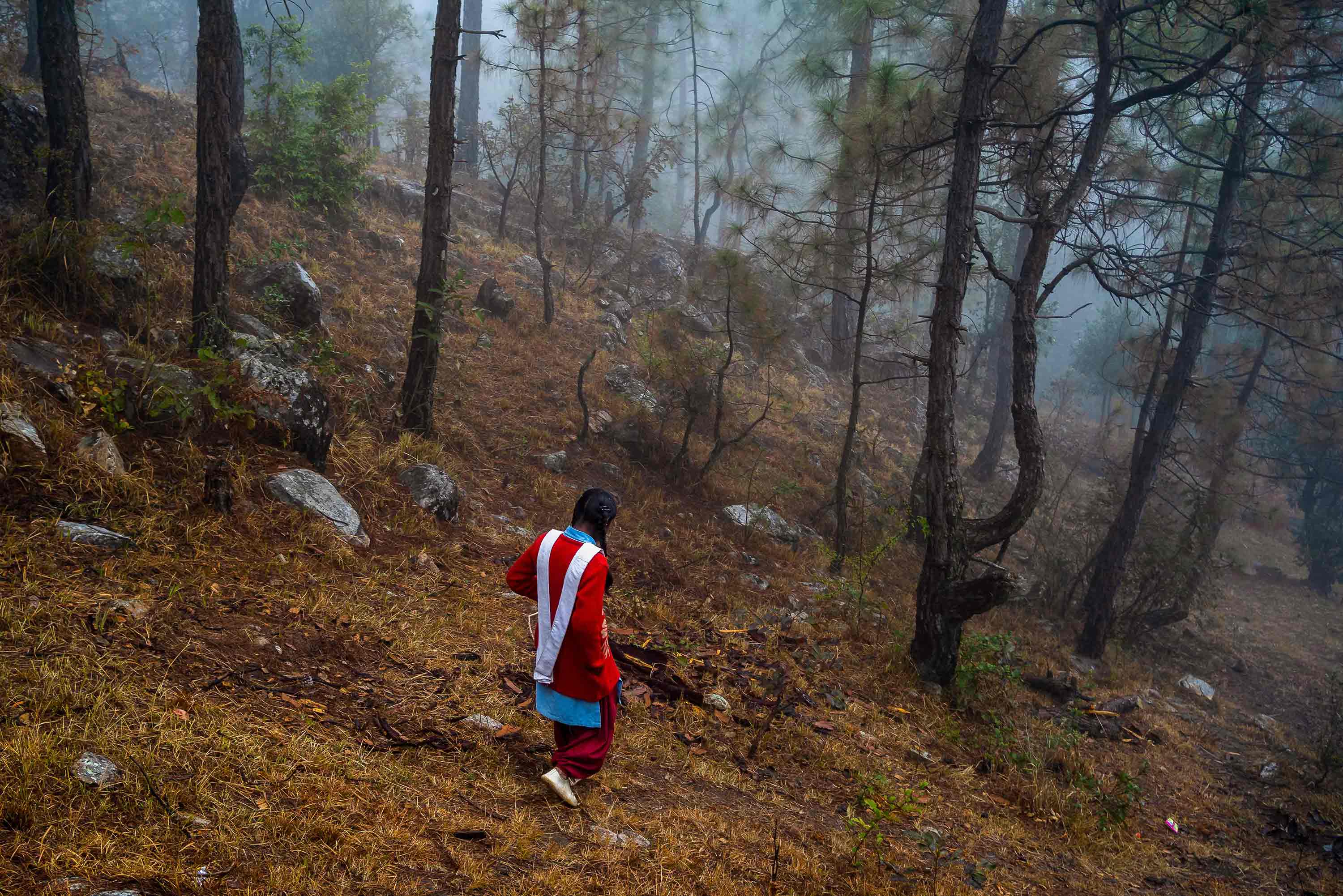 Dust, Rain and War
Words and photography by Deepti Asthana 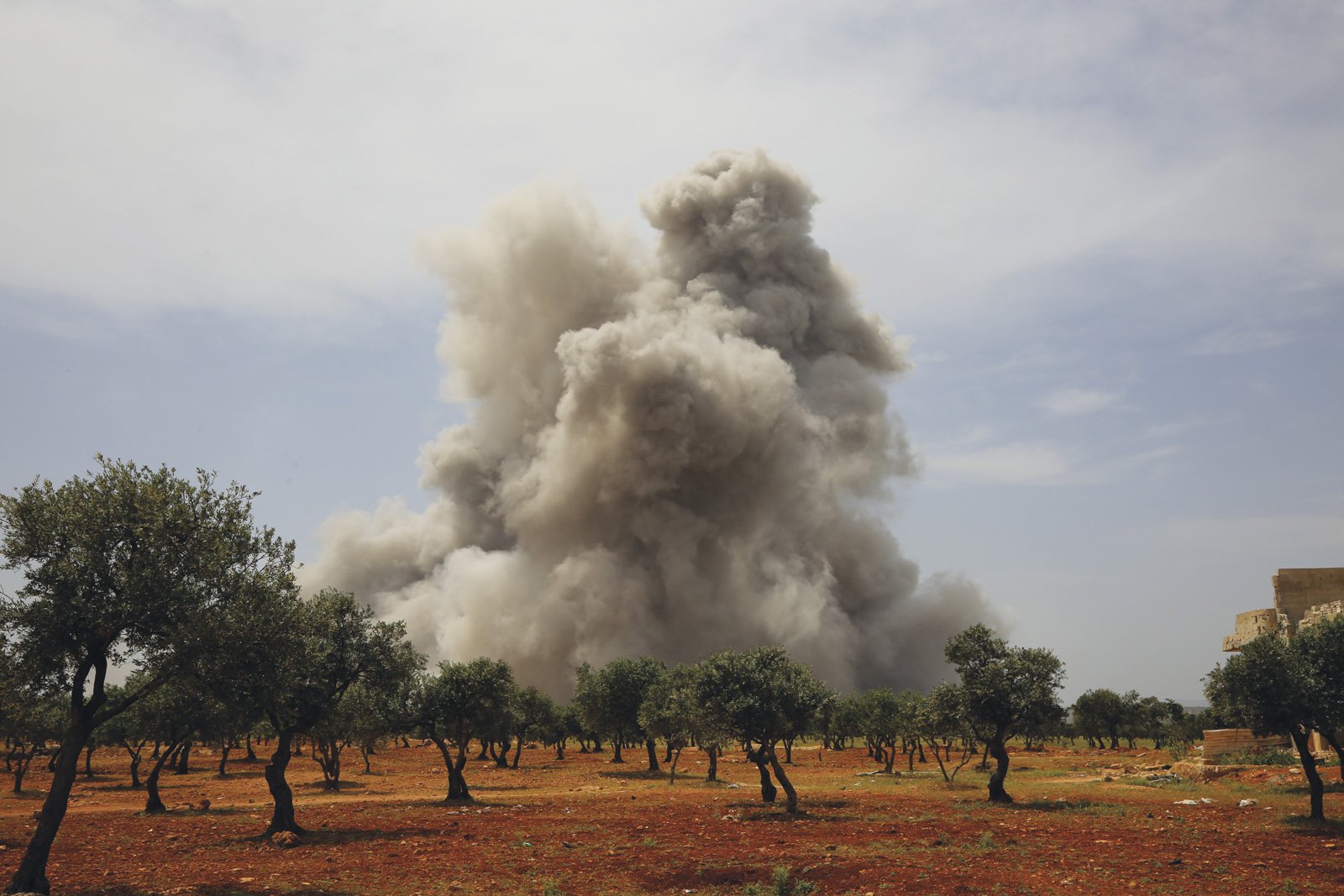 No Man’s Farm
Words and photography by Deepti Asthana 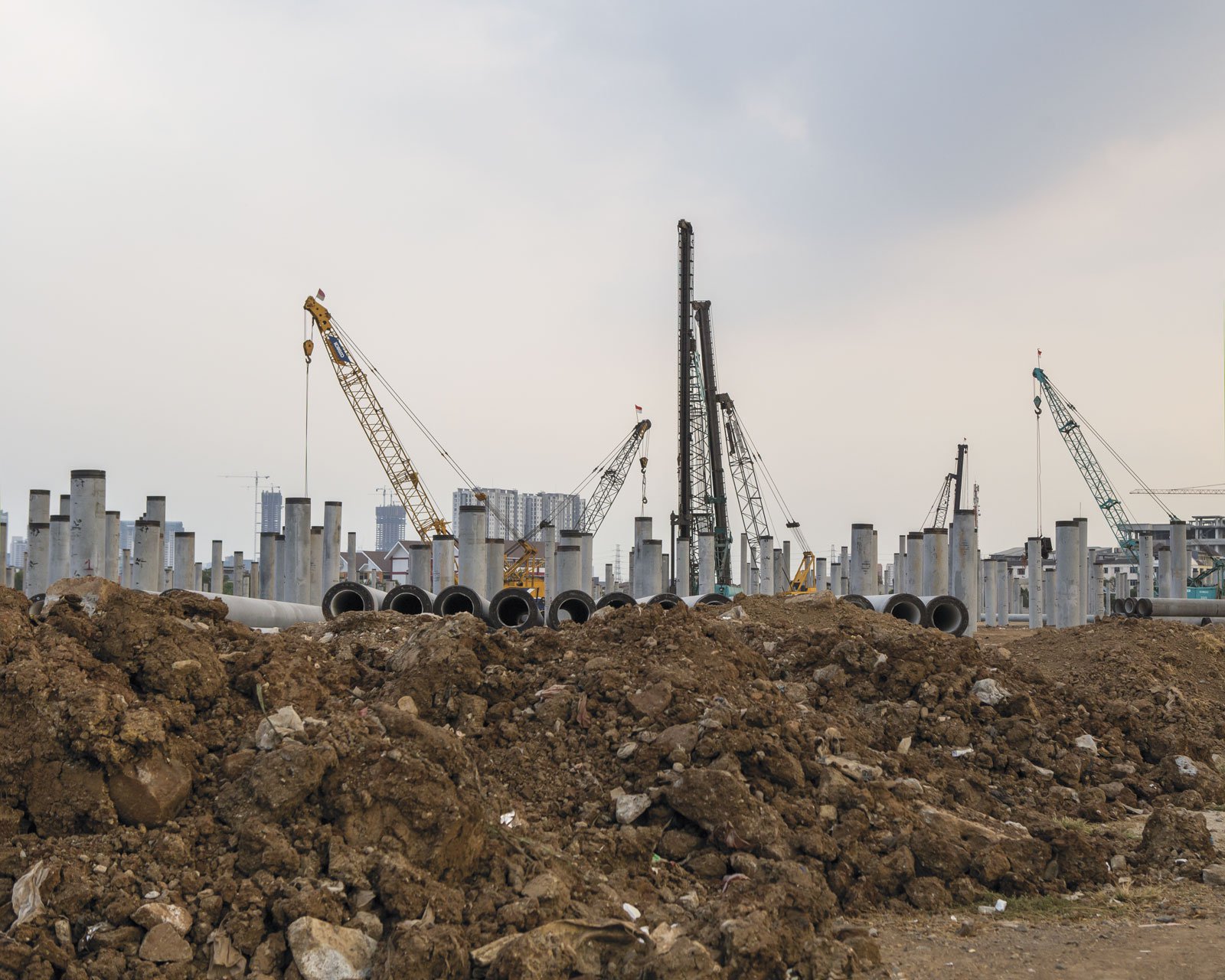