Sometimes words feel inadequate when trying to describe nature, but if we get creative we can expand our vocabulary to bring our world to life.

Look to the sky. Describe its weight, its distance, its time, its light on your skin, its flavour. Do you have the words to hand? When reaching for a word to describe an encounter we often come up short - the closest word to hand is too reductive, too static, too flattening. How might we thread that disconnect between the word “leaf” and an actual leaf?

In a 2017 public lecture at Yale University, US, the philosopher Donna Haraway, citing the influence of anthropologist Marilyn Strathern, told the audience: “It matters what words world worlds”. Our world-building wordset has been trimmed and tidied by gatekeepers to prioritise what is worthy of noticing, classifying and popularising. Our choice language has greatly contributed to detachment and disenchantment from our ecology, flattening and boxing out words that would otherwise polish our world with sparkling animacy, vibrance and vibration. But perhaps there is a way to speak ourselves into new, co-flourishing, respect-led relations that help us inhabit the world differently.

So how might we do this? Alongside the excavation of lost language, we can get creative with existing words. To shorten the distance between the word “leaf” and an actual leaf we may need to radically return to the roots of what we have. Haraway gives us, as an example of etymological excavation and relational reconstruction: companion / com panis / bread together. Language-making and word-foolery is actively discouraged by the establishment - puns are low-forms of literacy, alliteration too crass, portmanteaus too cringeworthy and don’t get me started on p!unc?tuation;;!

Look to author Ursula K. Le Guin with her “don’t take me for granite” punnery and imagined “lyrics of the lichen”. Stretch the sound-making ability of your mouth and exercise the instinctive “oooh”, “aaaah”, “uuuuh” sounds. And we can draw on other alphabets like Ogham, an ancient Celtic system inspired by trees.

Let’s re-flesh the skeleton of standardisation by flooding our worlds with words that render it in high definition detail and exquisite precision. We can look to Indigenous practices of encoding words with their gifts. In the Great Lakes region of Canada and the US, the Anishinaabe names for species encode usage, taste and location, while the Waorani people of Ecuador, instead of identifying tree species in the English tradition, describe the ecological context, such as the composition of the surrounding vegetation. The north American Ojibwe language distinguishes animate and inanimate nouns (for example, rocks are animate) instantly making the world more relational.

Robert Macfarlane’s book, Landmarks, unfolds remarkable wordmarks of the British Isles that recolour how we once and could behave in the world. For instance, èit refers to “the practice of placing quartz stones in moorland streams so that they would sparkle in moonlight and thereby attract salmon to them in the late summer and autumn”.

This is an invitation to try things out on the tongue: words, sounds, spells, gestures, as a practice of re-relating. Above all else, when you can’t find the words, gift your attention with all your porous-self and let the words find you. 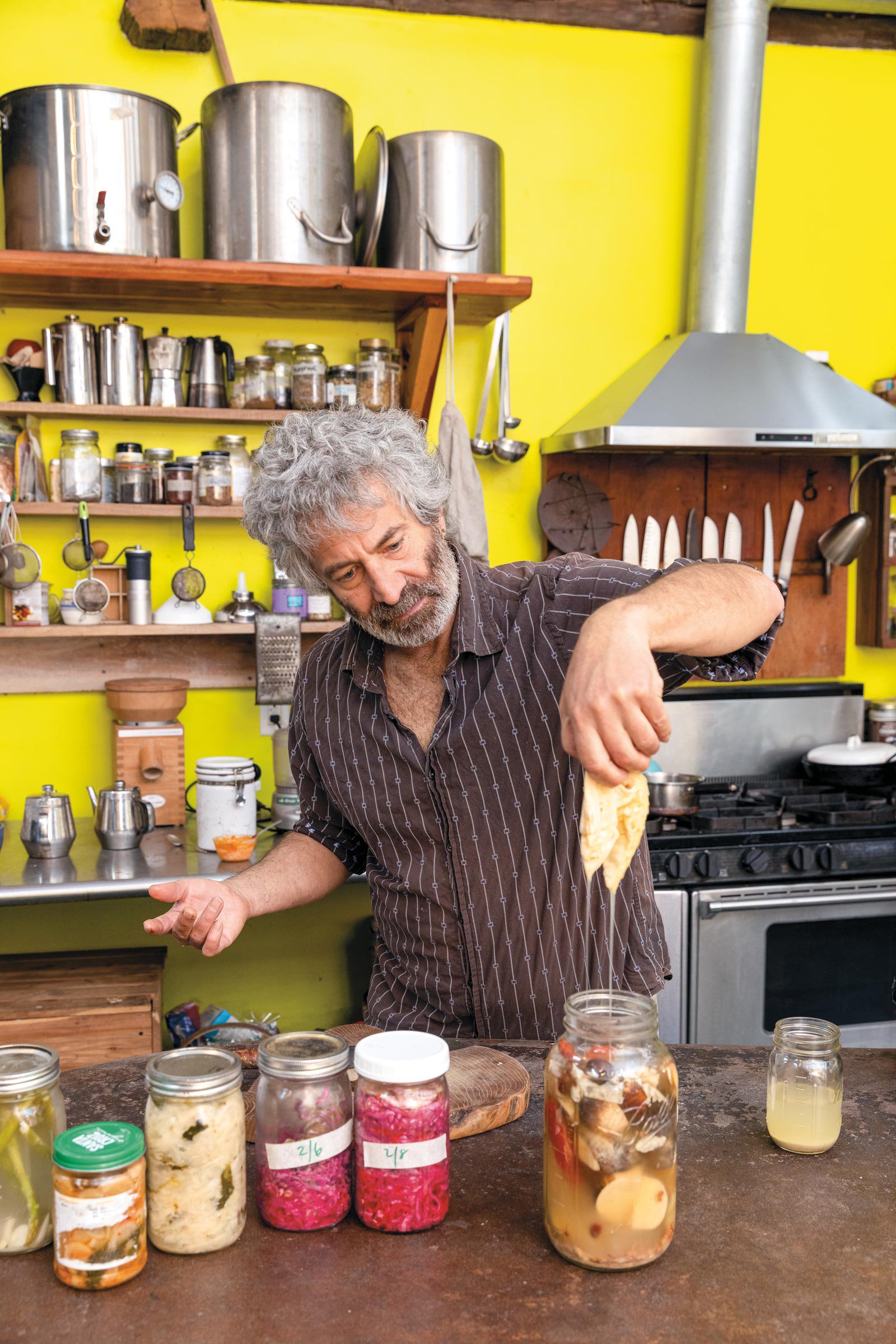