Jo March: How has your explorational journey into the diversity of microbes been in general? How has the role of microbes in your life changed since you started?

Sandor Katz: I first started really thinking about fermentation and microbes about 30 years ago. But that just tells me that, for the first half of my life, I wasn’t paying attention. Like every human being, like every multicellular life form, I was dependent on microorganisms for the functionality of my body, even though I wasn’t thinking about it. If we want to take a long-term view of evolutionary biology, all people, all animals, all plants, all fungi, all multicellular organisms are descended from simple fermenting organisms. All the more complex multicellular forms of life, such as ourselves, are hosts to elaborate communities of single celled organisms as well as other simpler life forms. Bacteria and other single celled organisms are the matrix of all life. We’re very much interconnected.

Science did not specifically know of the existence of microorganisms until the late 19th century. But just because we didn’t know about them, [it] didn’t mean that we weren’t working with them. People in every part of the world learnt how to work with microorganisms on food so that, rather than decomposing the food into a disgusting mess that nobody would ever put into their mouths, they would improve the food in some way - making it more flavourful, making it more easily digestible, producing alcohol, making the food more stable for preservation.

My own personal exploration of fermentation began in 1993 when I moved from New York City to rural Tennessee. A lot of things in my life changed at that time. I started gardening and in the first season, I realised that, in a garden, all of the cabbage is ready at about the same time and all of the radishes are ready at about the same time. I was such a naive city kid that this came as a little bit of a surprise to me. In retrospect it seems very obvious.

When I was faced with this for the first time, I decided I should learn how to make sauerkraut. I knew that it had delicious flavour. I knew that it had certain benefits in terms of digestion and immune function, but I never had a reason to make it myself before. I did a little bit of research in books and I learnt how easy it was to make sauerkraut. I chopped up some cabbage and salted it and added caraway seeds and packed it into jars. A couple of weeks later I had beautiful sauerkraut. That made me feel empowered to experiment more and try fermenting different kinds of vegetables, to try making yoghurt and start a sourdough mother. I learnt how to make kombucha and how to make a wine with blackberries. I became obsessed with all things fermented and I kept being reminded that this has always been part of my life. I already knew that I liked to drink wine and I already knew that I liked to eat yoghurt and cheese. Suddenly, I was learning about how these foods are made.

I’m still and will forever be a student of fermentation and traditional food practices, but I also started becoming a teacher of fermentation. Because we all grew up in the midst of what I call the war on bacteria - how easy it is for people to project anxiety about bacteria onto the process of fermentation. I became very interested in learning how to demystify fermentation, and how to help people move through these fears. Fermentation is 100% a strategy for safety in food. 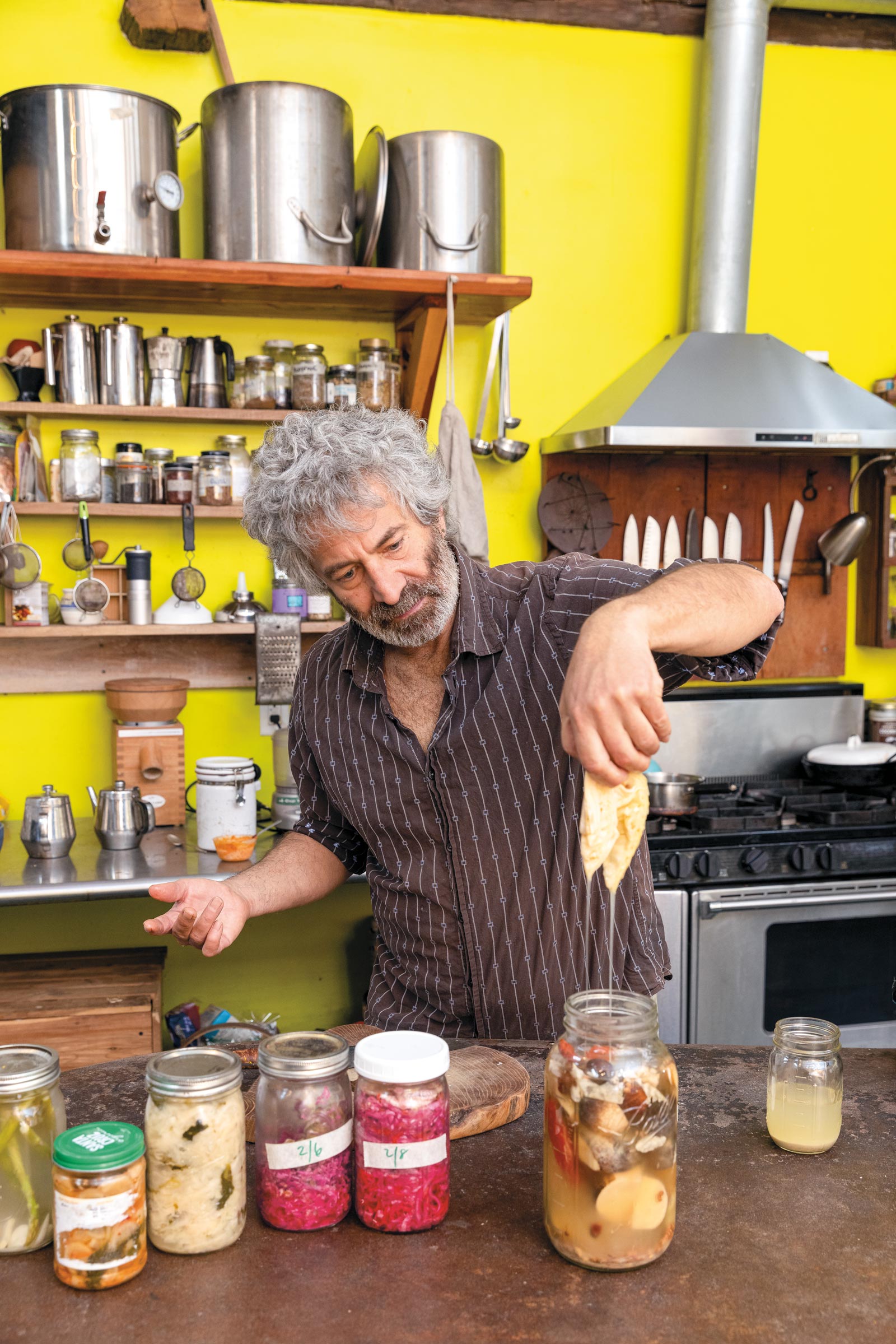 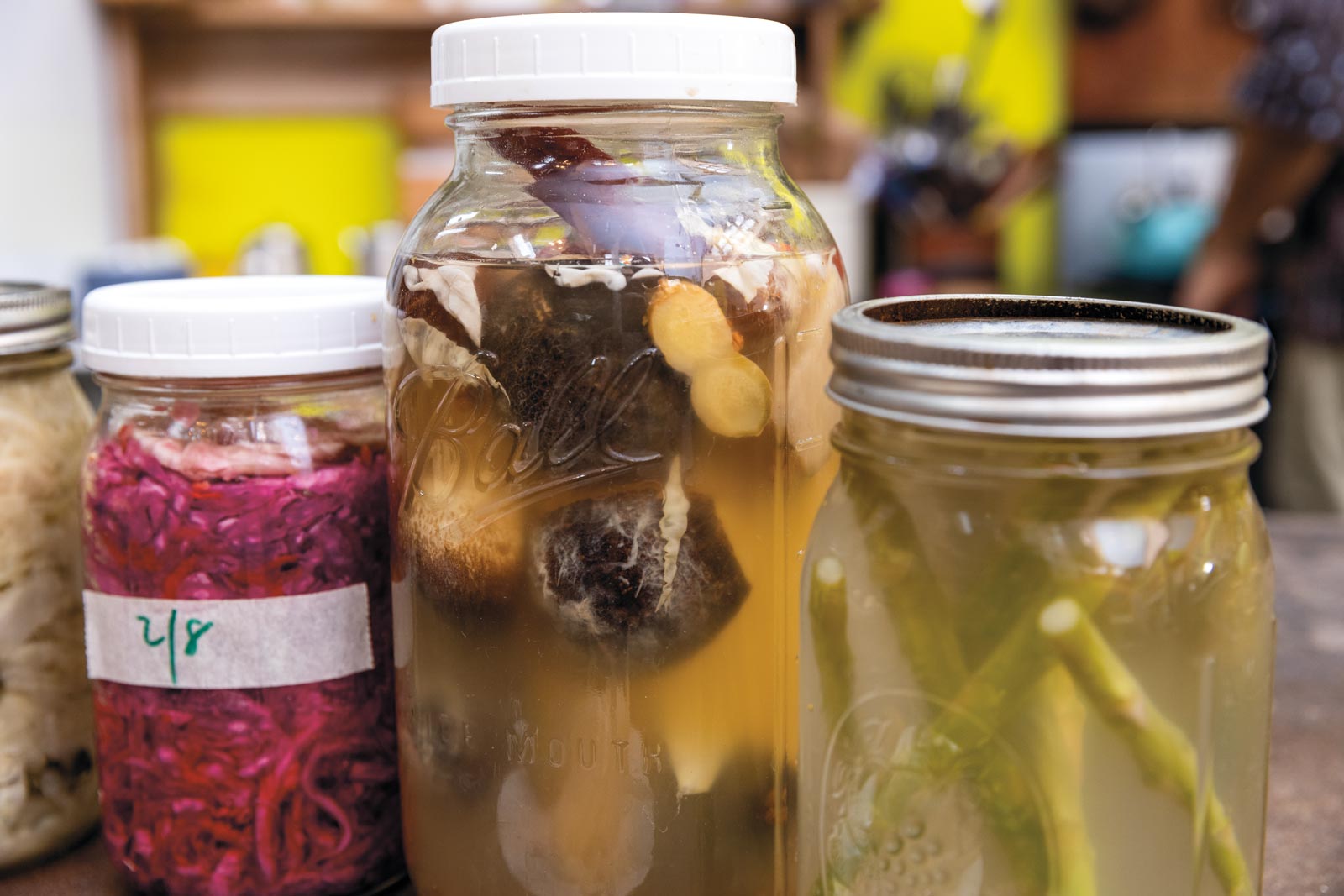 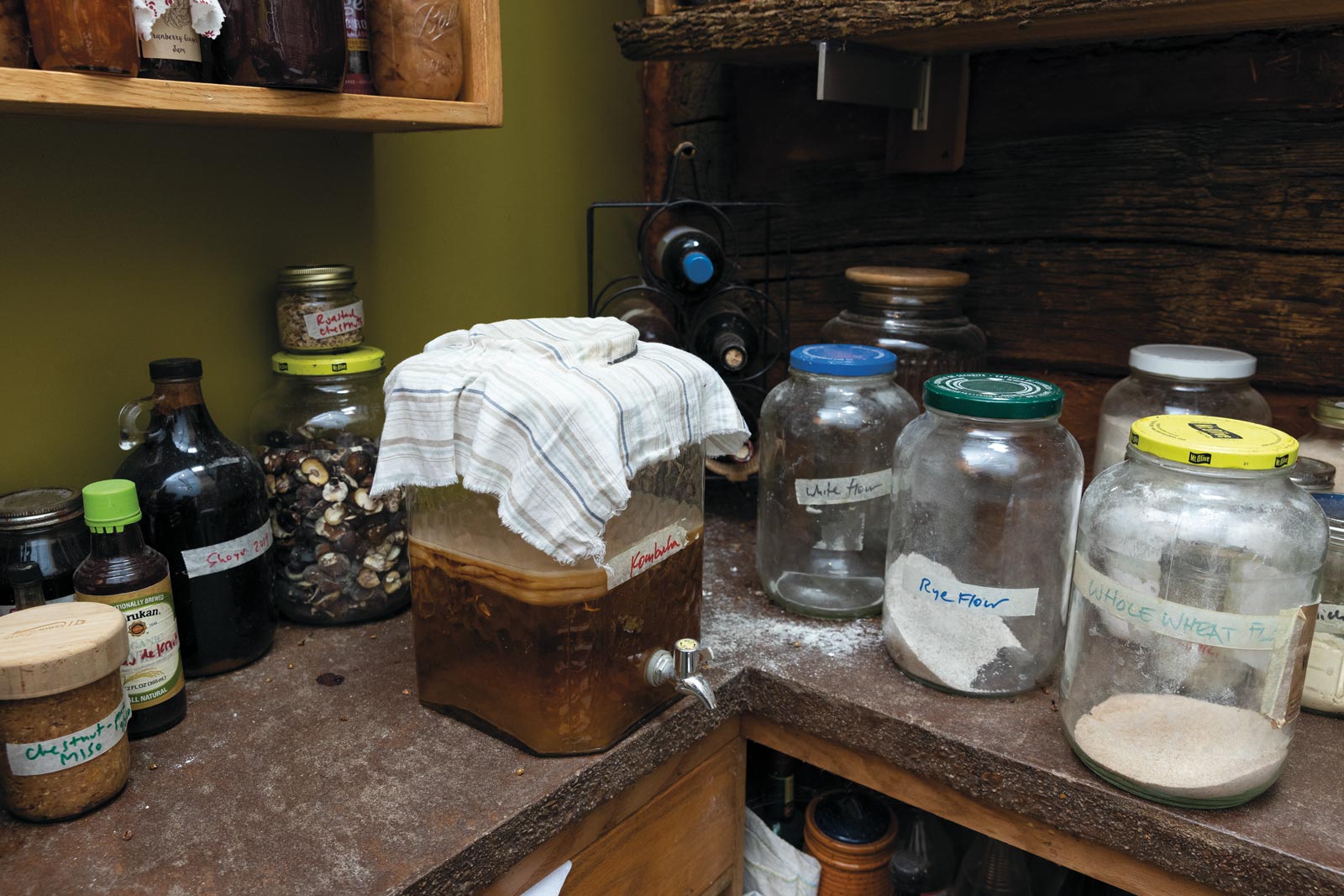 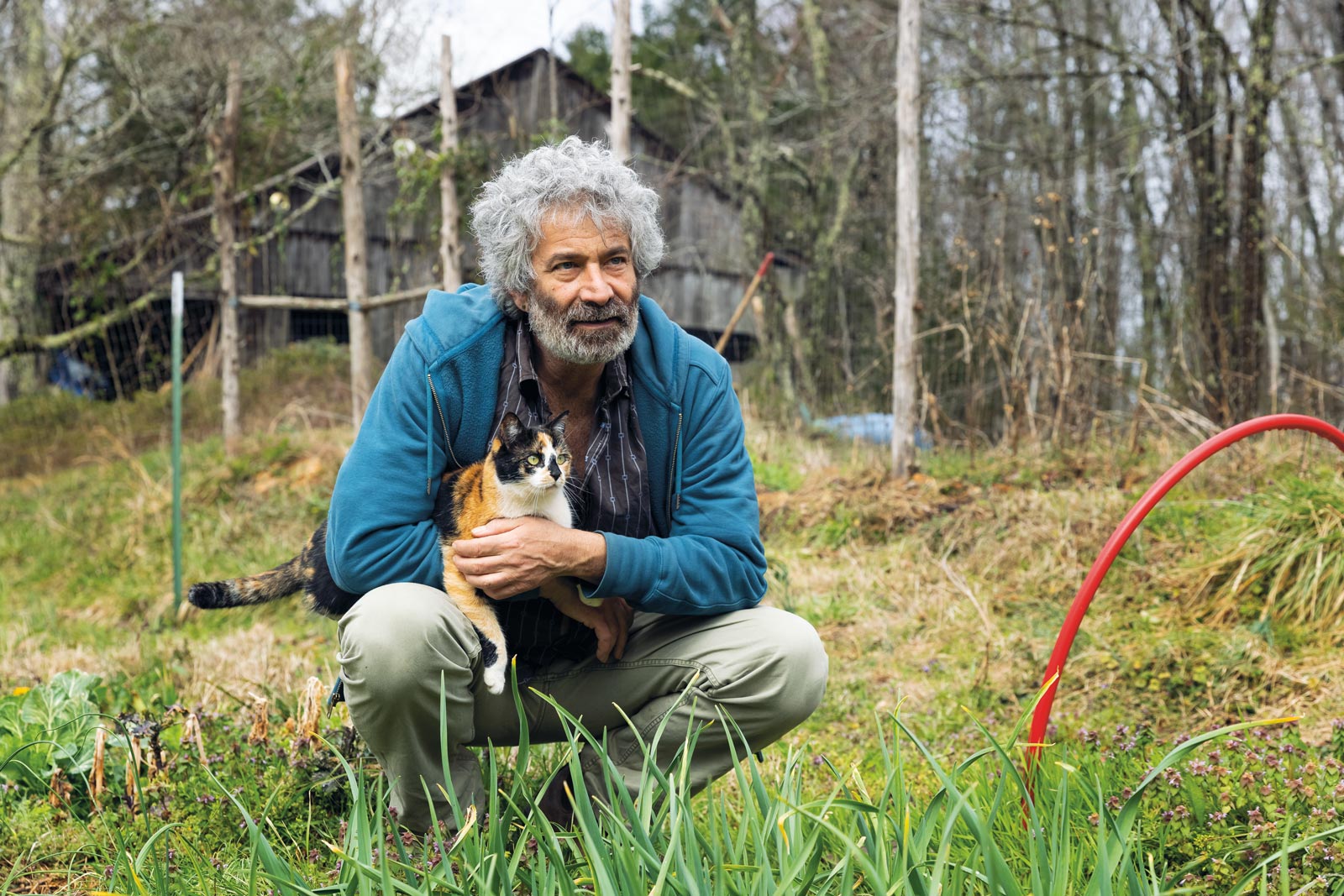 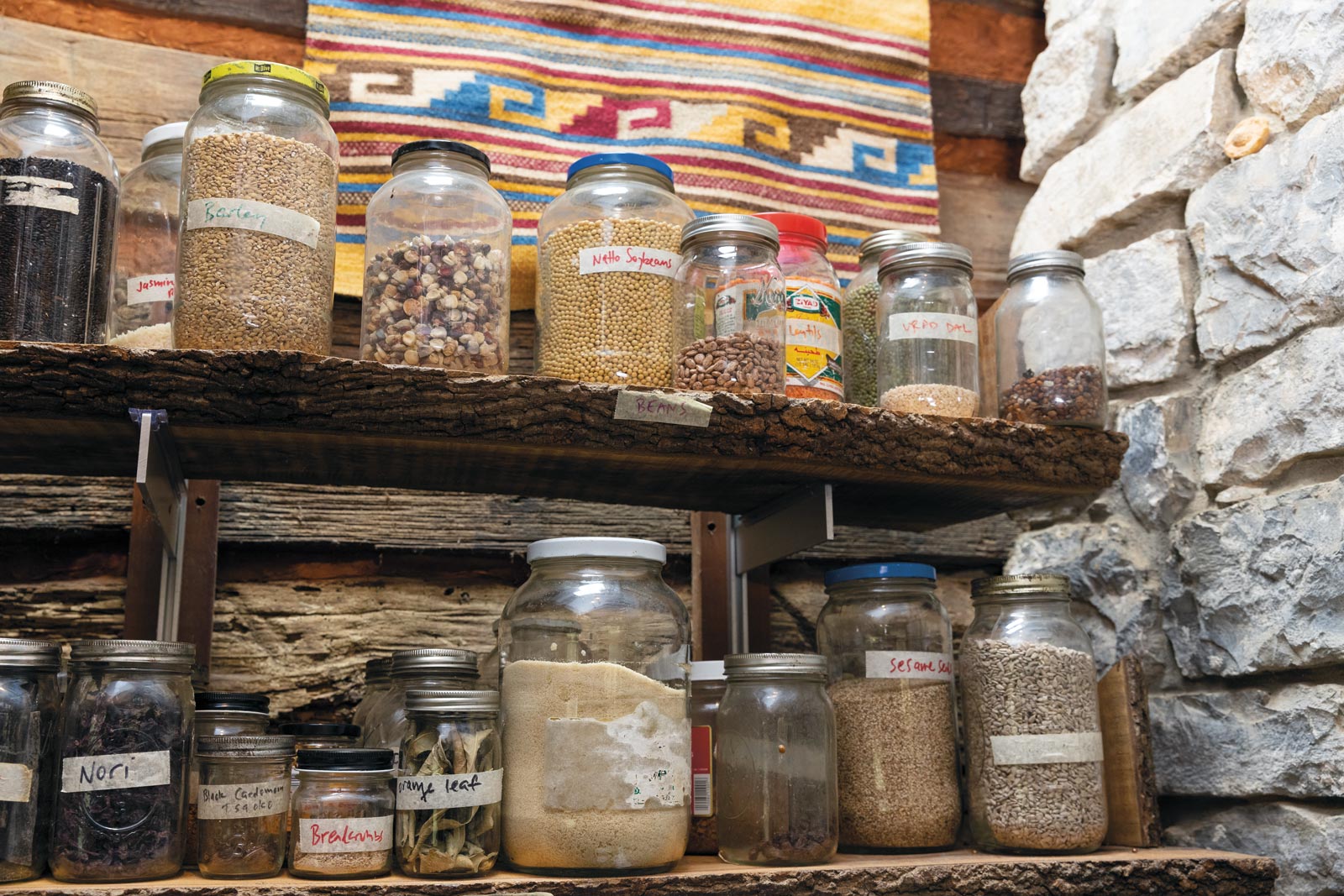 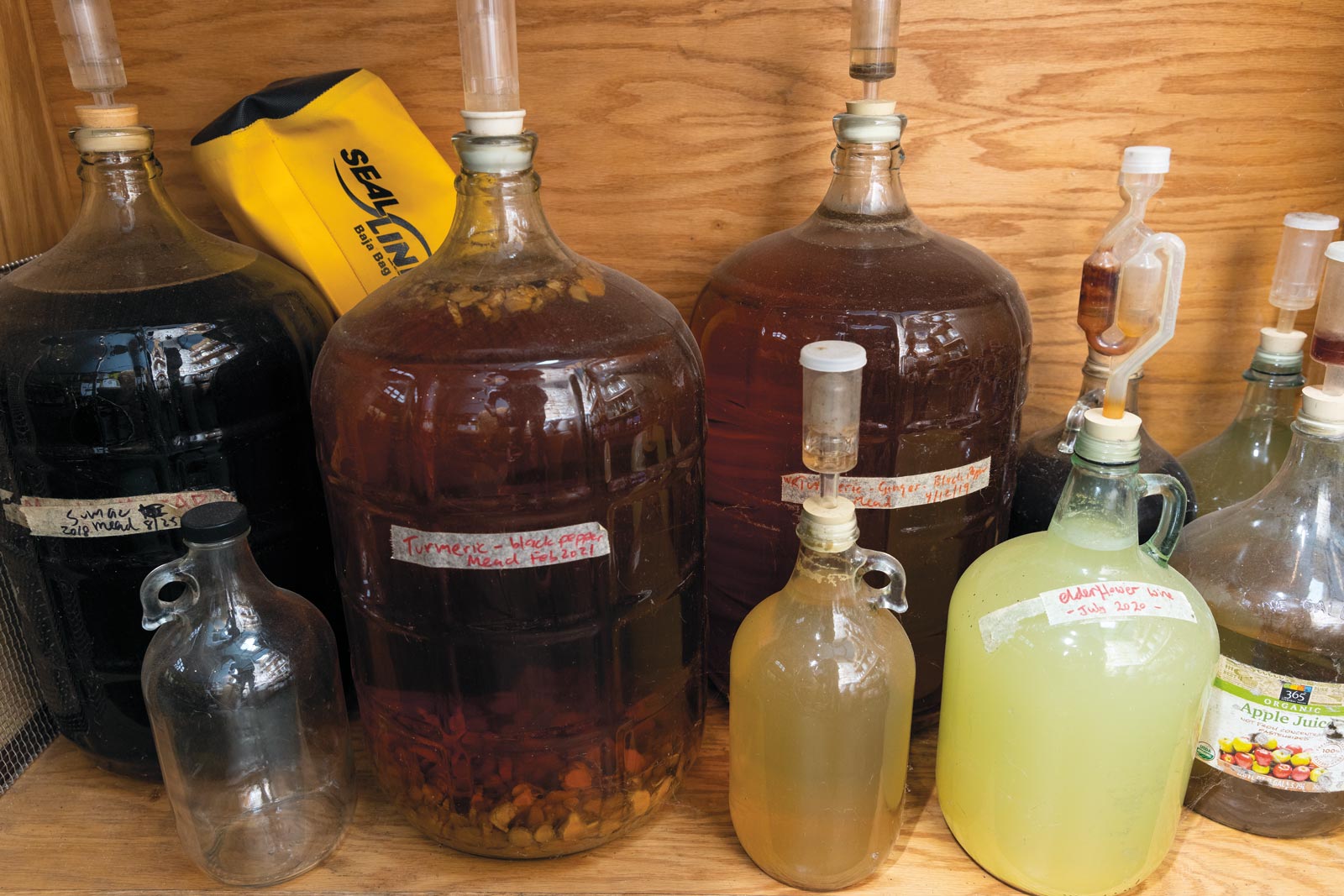 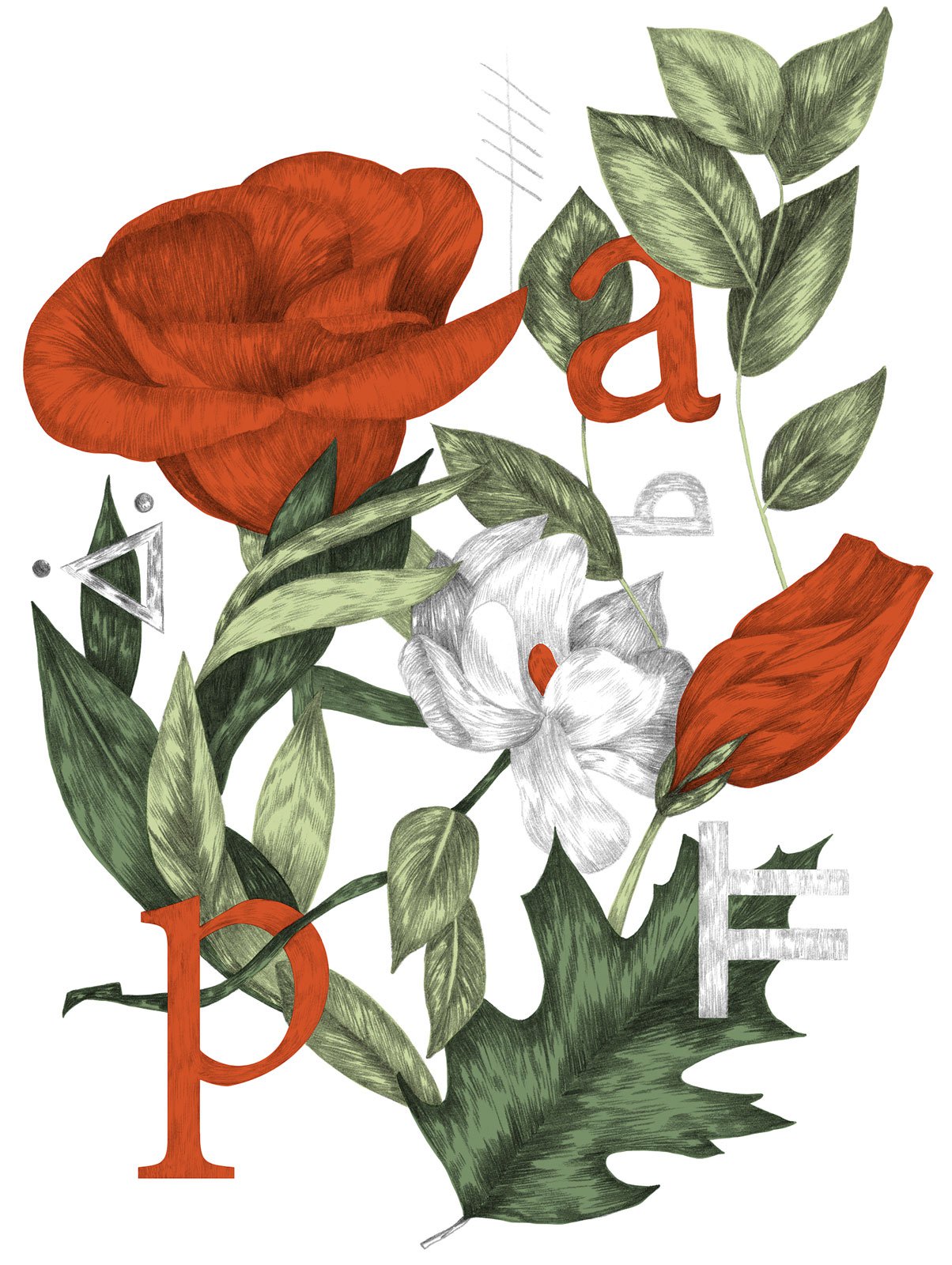 Reimagining “What If?”
An interview with Sandor Katz by Jo March and photographs by David Bean 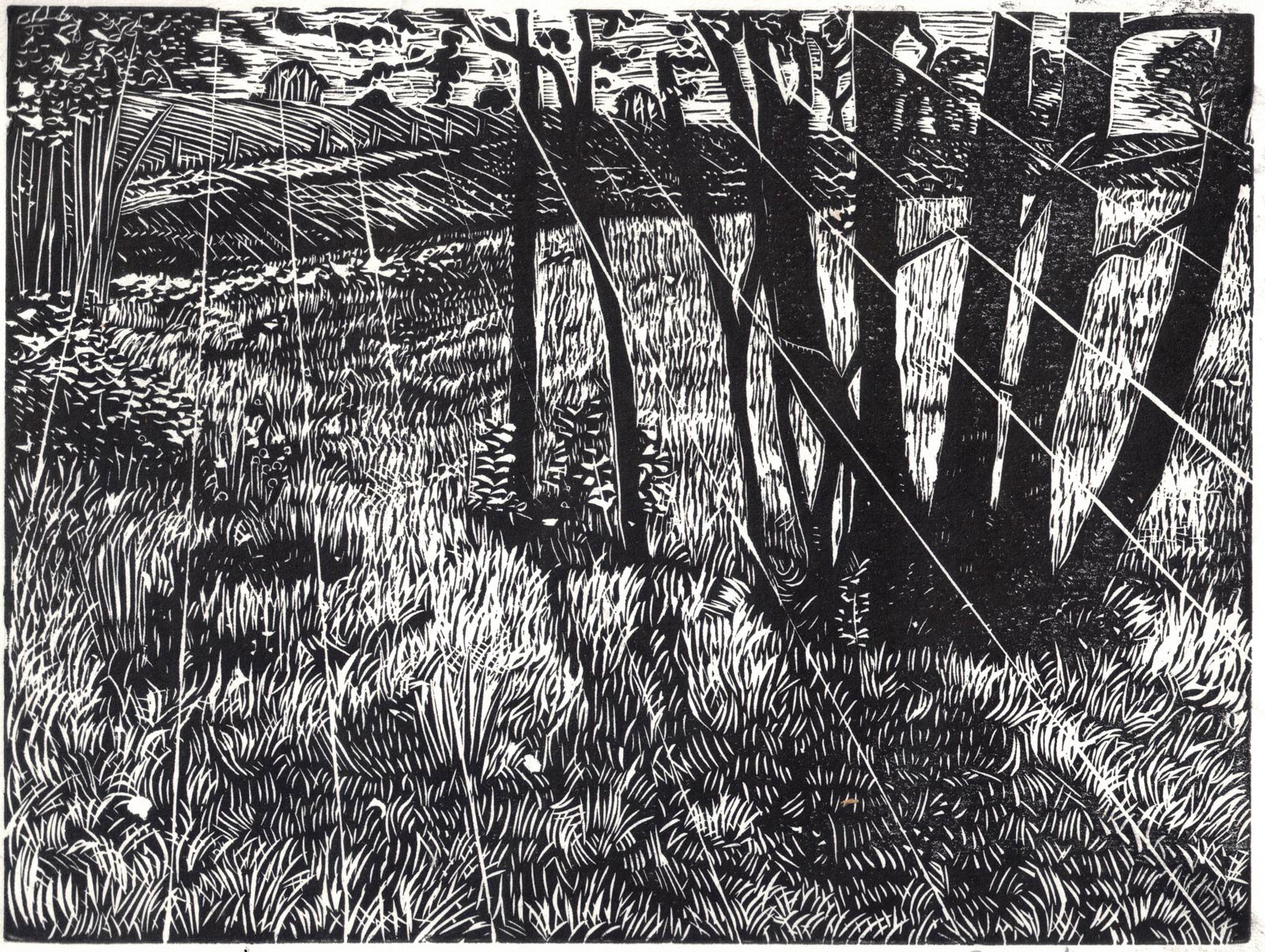