The Wild Inside Us

‘If we want to help nature to restore itself, we need to start looking at our borders through the eyes of our ecosystems.’

In the north – that cold, distant place, which is perhaps not so very distant but still very cold when you get there – there is a tree. And when I say a tree, I don’t mean a specific oak or pine or beech with one set of genes and one identity. I mean what I say – a tree. That is, an assemblage. Let me explain, if an explanation is needed. A tree is any number of things.

This particular tree is not particular, in fact, but it is a pine (or maybe a fir), because we are talking about the north, where the snow lays thick on tapered, sloping branches. Have you ever noticed that a pine has a completely different silhouette from a deciduous tree – like a furled umbrella rather than an open one? In the winter, under the deep drifts, they make eerie shapes in the starlit darkness, and I imagine that they creak and squeak, like when you walk on a two-day-old snowfall that has slightly thawed and refrozen overnight.

It is a pine, like I say, and all its fellows are either pines or firs. They are all trees, meaning they are hosts to a whole variety of other species, even in this very cold place: rodents, insects, lichens, smaller plants. Then there is the fungal network that joins itself to the roots of every tree, creating a conjoined, symbiotic superorganism. Together, the trees can share information, feed each other, send warnings, fight off disease. We might call this superorganism a forest. I am not sure what it calls itself.

The forest stretches out around the north pole, in a ring unbroken expect by the oceans. It follows the glimmering trail of the aurora borealis, or possibly it is the other way around. At this point in the story, I might share some facts. The boreal forest spreads across Canada, Alaska, Sweden, Norway, Finland, Russia, Kazakhstan, Mongolia and Japan. The boreal forest represents 29% of the world’s forest cover. The trees know nothing of this.

Some more facts. Only 12% of the boreal forest has been given protected status. Canada has 91% of the forest cover that existed at the beginning of European settlement. Just 5% of the pre-settlement boreal forest cover in Scandanavia remains. The trees know something about this. They feel it when their neighbours are cut down. Are the trees in Scandinavia still grieving for their lost companions? Trees have long memories. Longer than humans.

‘Animals and plants don’t understand where one country ends and another begins. This is obvious, but it is also worth taking a moment to remember it.’

The Wild Inside Us 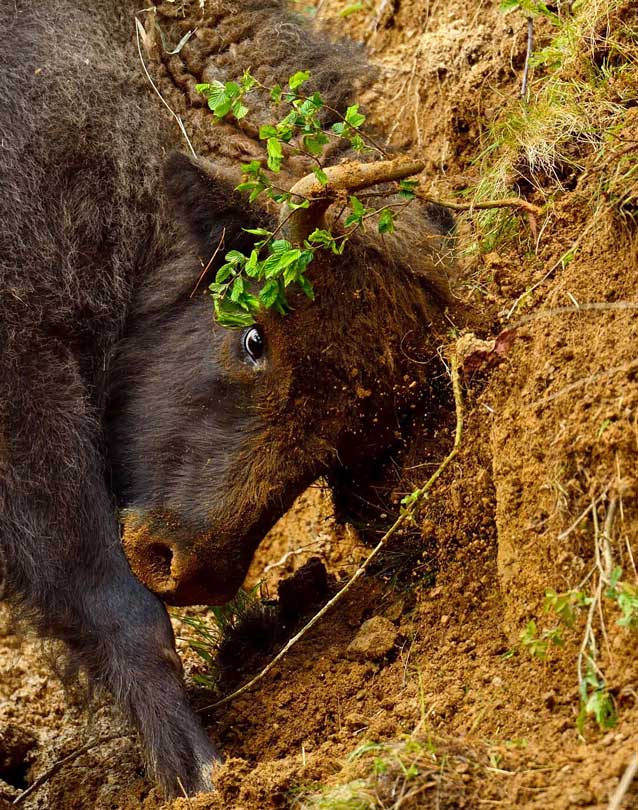 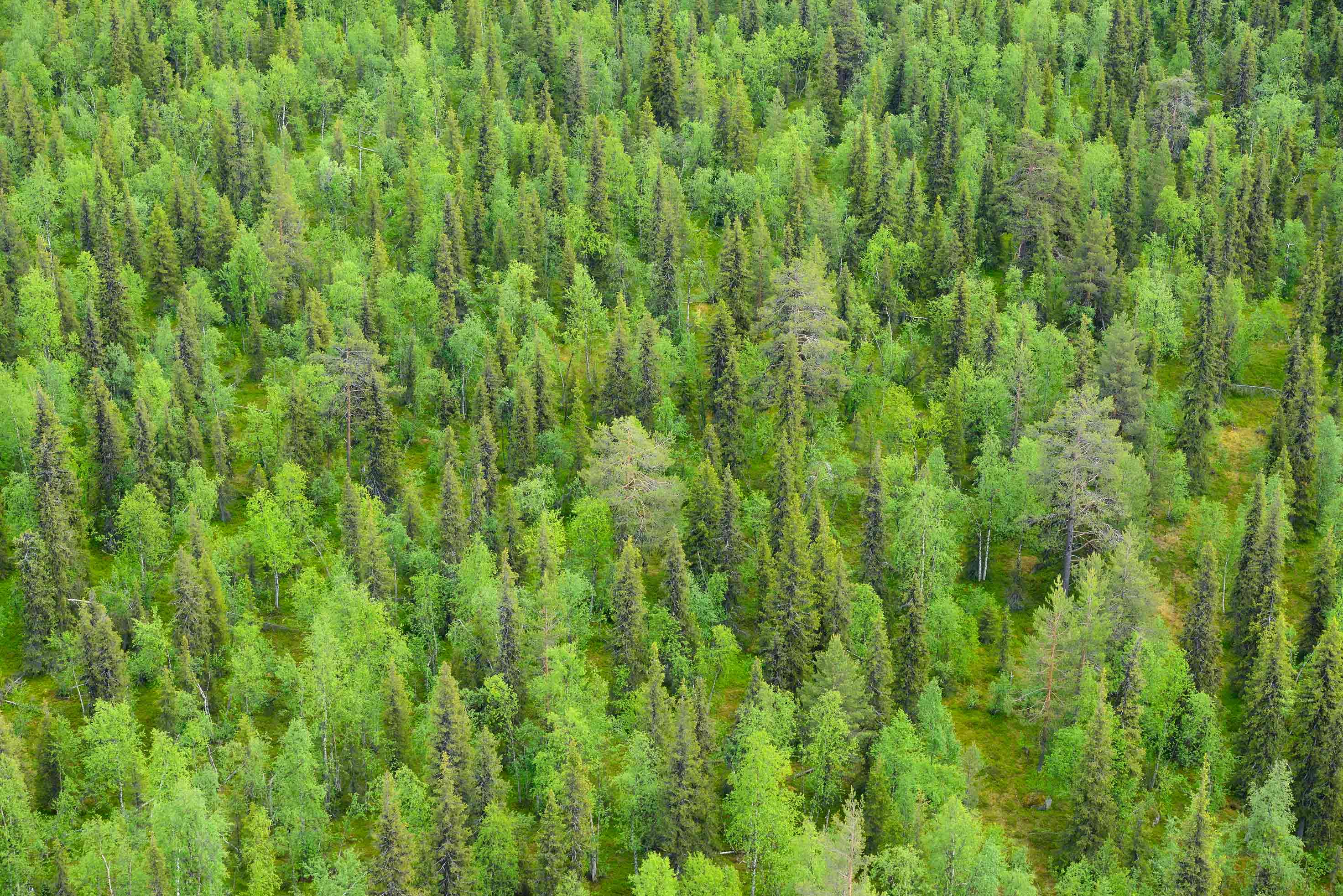 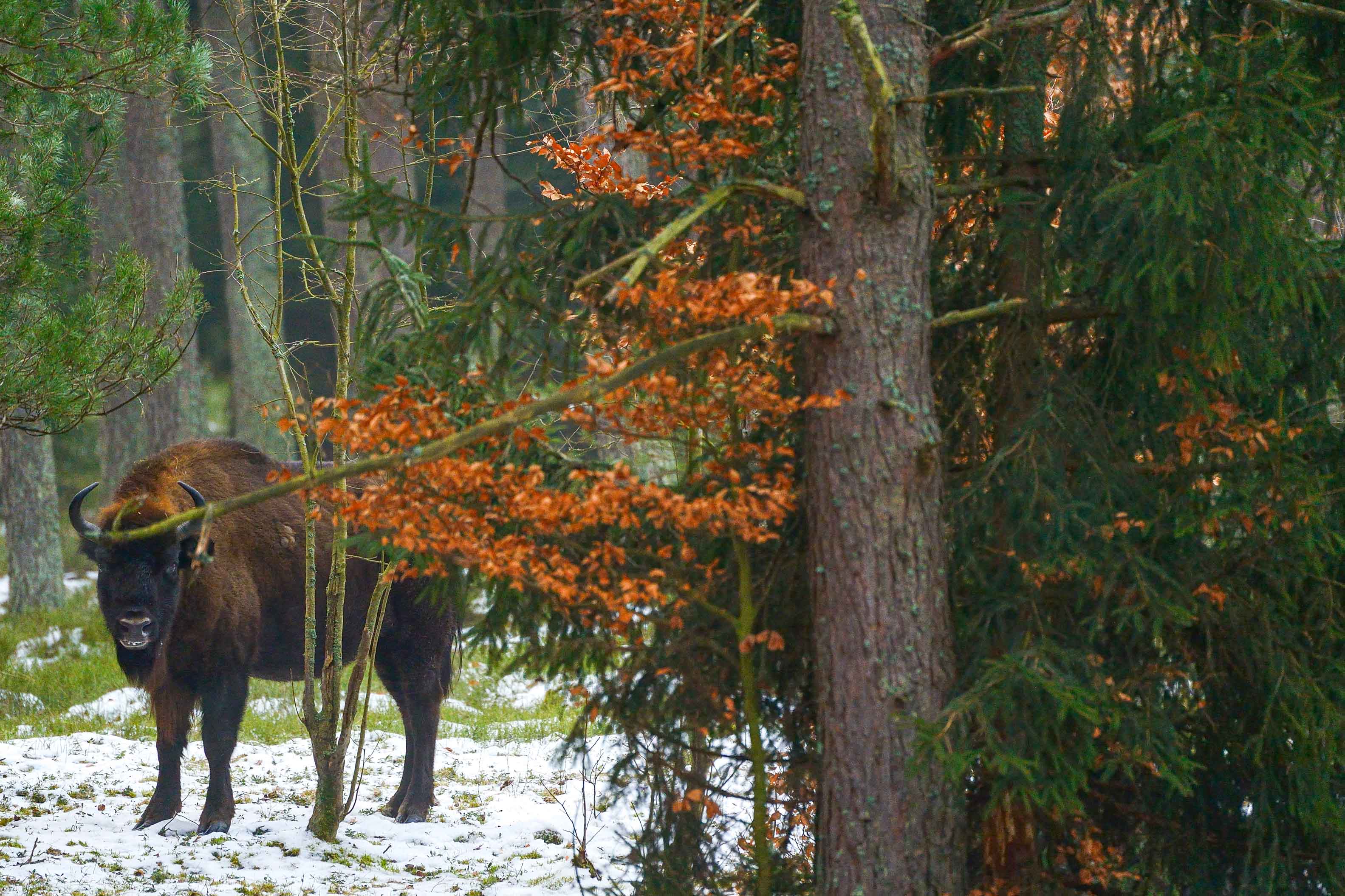 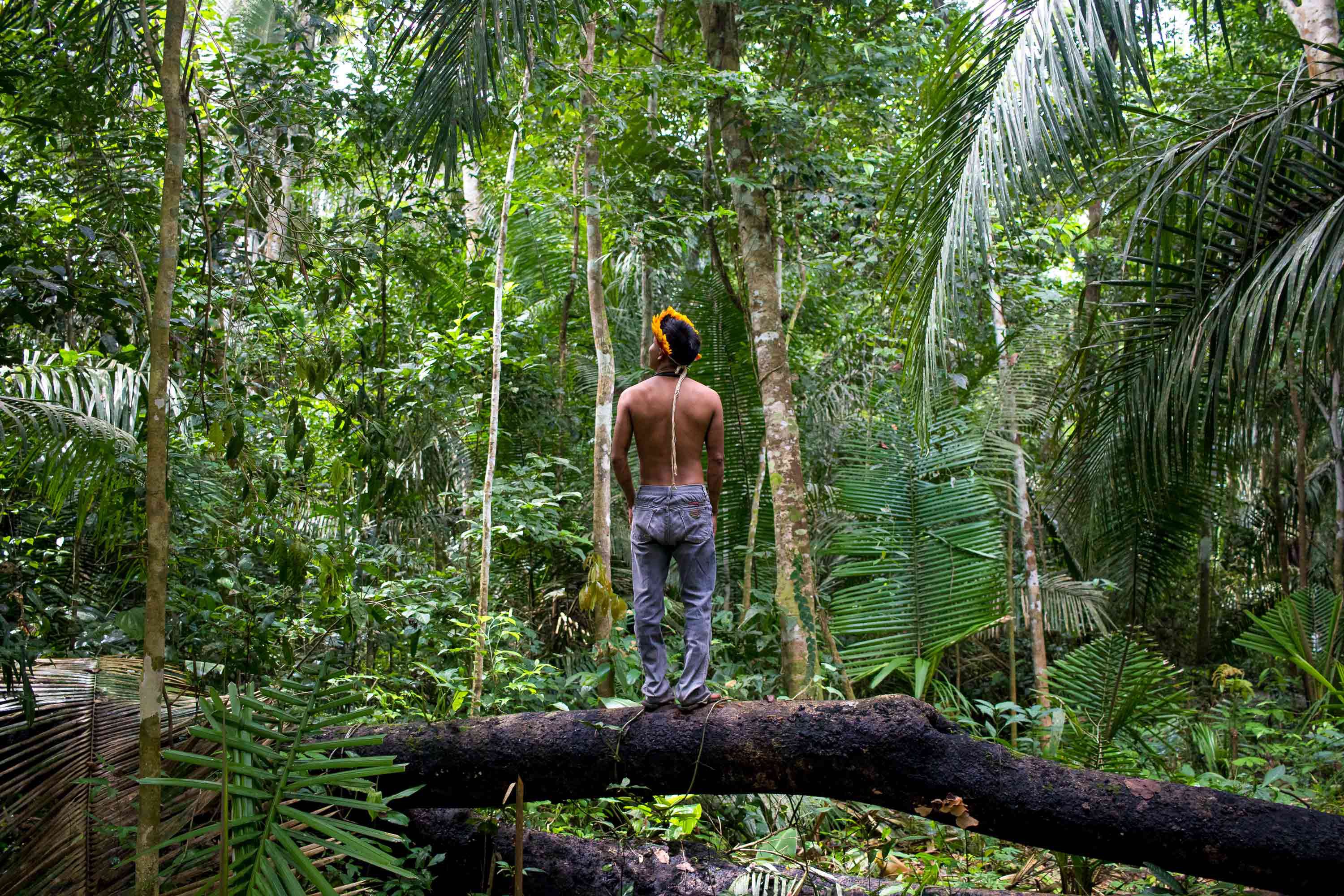 Crossing Borders. From London to Gotland.
Words by Anna Souter with photography by Staffan Windstrand 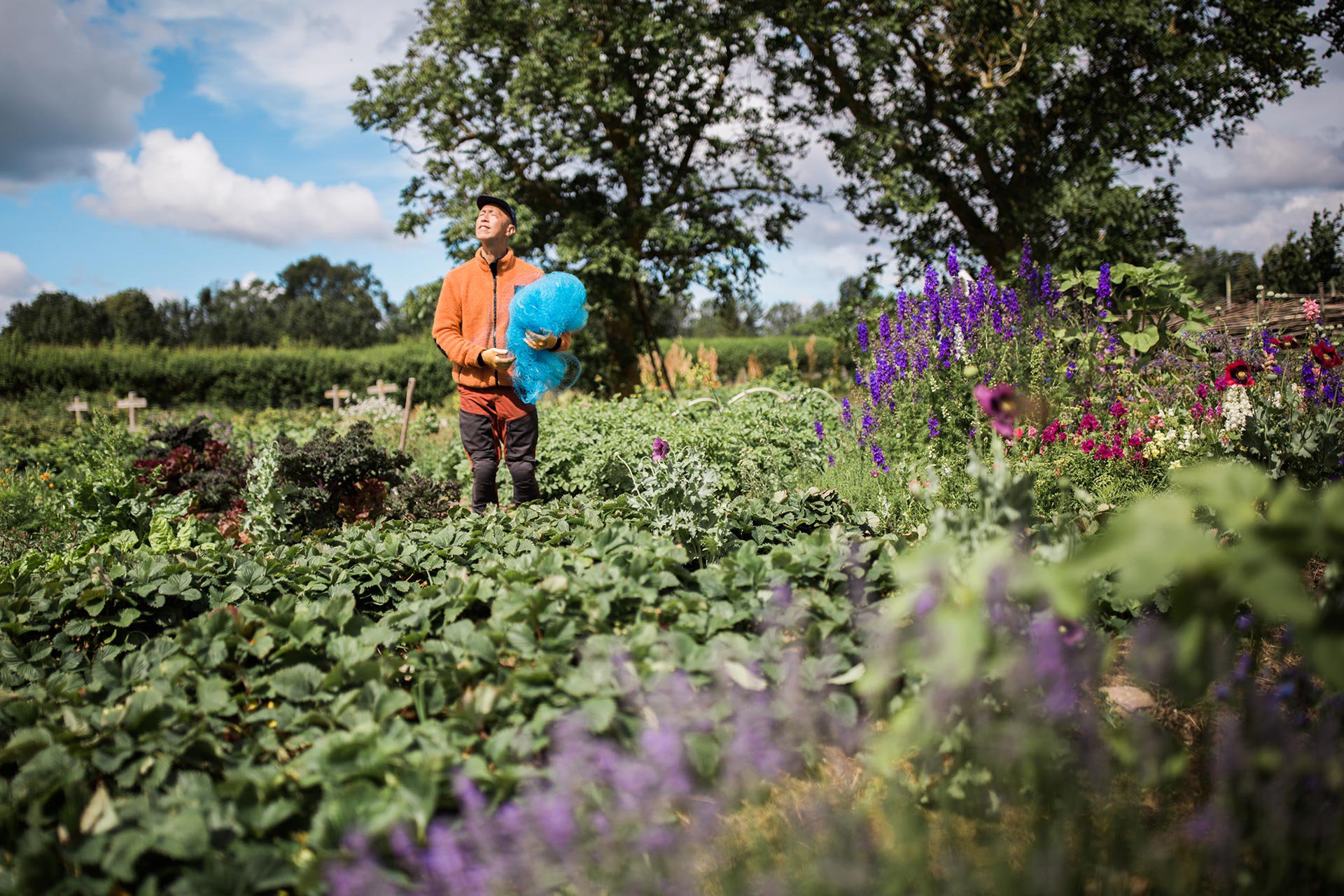