The Mathematics of Nature

Through understanding the numerical designs at work in the world, I feel closer to nature.

I live in Ibadan, the capital city of Oyo State, Nigeria. I have a small farm in my yard, where I have planted bananas, pawpaw, moringa, maize, pineapple, orange, and okra. Some birds come to our house to feed too. They come in the morning and in the evening. I feed them millet and they fly away.

My love of nature led me to studying mathematics. I’d originally wanted to be an engineer but nature changed my mind. In nature I find the order, the pattern, and the symmetry that surrounds us; whether humans, plants or animals. Many people said I should study zoology or botany or just be a biologist, but I declined. I wanted something more encompassing. It amazed me, for instance, that both plants and the bones of my body exhibit similar design in the way that they grow.

As we look at the details in nature through a mathematical lens, these patterns and similarities stand out, particularly when considering the Fibonacci sequence and golden ratio. The Fibonacci sequence is a sequence of numbers developed by a 13th century Italian mathematician known as Leonardo Fibonacci. Each number in the sequence is the sum of the two preceding numbers, so: 0, 1, 1, 2, 3, 5, 8, 13, 21, 34, 55, and so on. The golden ratio on the other hand, denoted by the Greek letter φ (phi), is an irrational number - approximately 1.618 - the digits of which go on forever without a repeating pattern.

These numbers are remarkably wired into nature. In our anatomical makeup we have one nose with two nostrils, two arms, two legs, three sections of each limb, and five fingers on each hand. In a similar way, the Fibonacci sequence plays a vital role in phyllotaxis - the mathematical principle governing the arrangement of leaves on a stem, branches on a trunk, petals on flowers or seeds in plants. Many common trees exhibit this phenomenon. The elm grows its leaves exactly half way around the stem from each other; the beach places each leaf one third of the way around the stem from the previous leaf; and the oak places its leaves at two fifths of a turn. These growth forms are purposeful, ensuring that the plants grow in the most efficient way possible, maximising the space for each leaf and increasing sun exposure.

As I pick a banana from my back yard, holding it with my five fingers, I can see that it has five sides: a Fibonacci number. And the pineapples growing alongside them have eight spirals going up to the left, 13 spirals up to the right and 21 vertical rows. Everywhere I look I can find the same unmistakable patterns, the mathematics of nature that bind us to each other.

The Mathematics of Nature 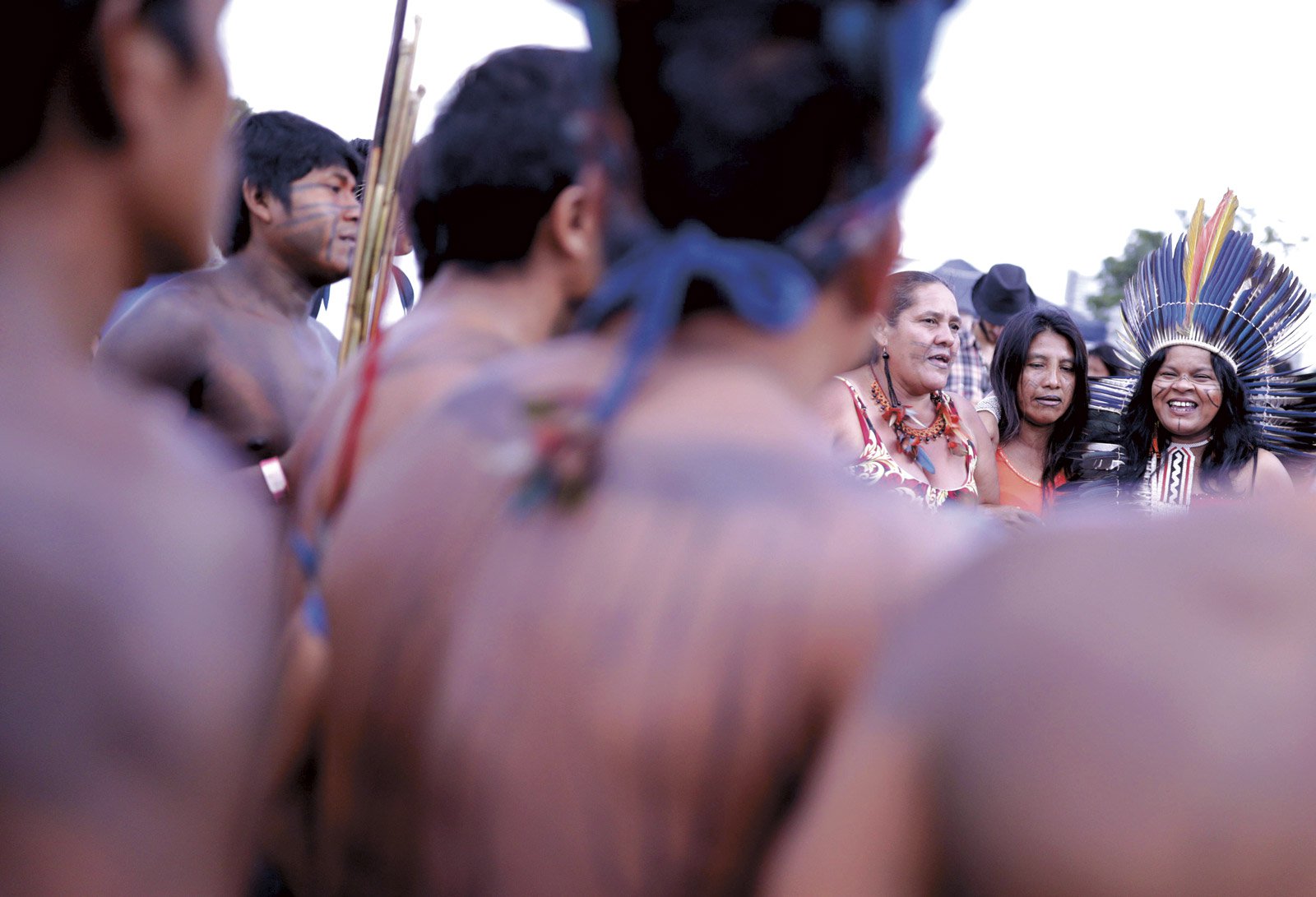