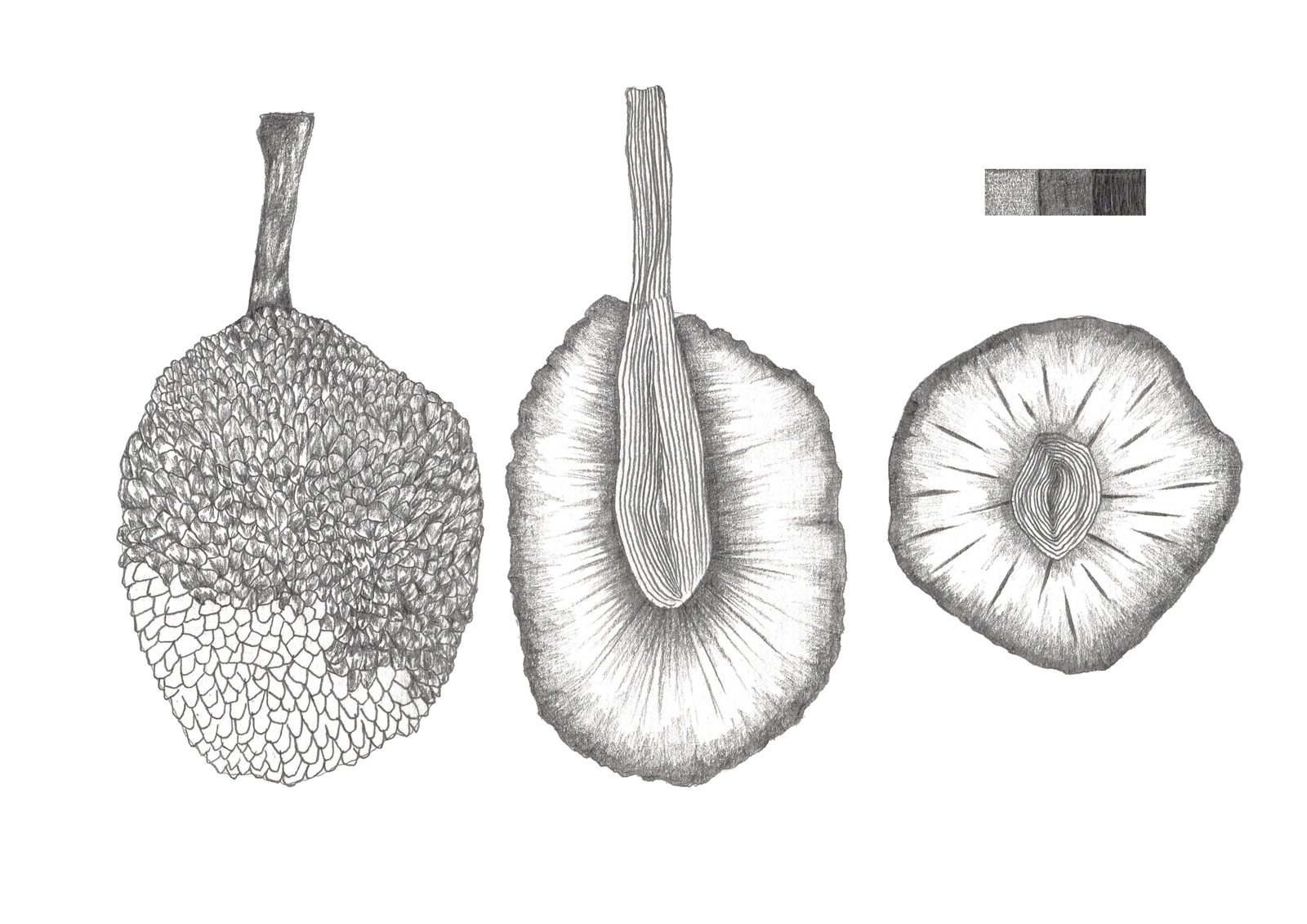 Museums in the UK are being forced to deal with their colonial legacies, and this often focuses on the return of looted objects. But what does this movement towards justice mean for less tangible forms of cultural heritage, like plants?

In the central courtyard of one of London's lesser-known museums stands the tomb of the infamous naval disciplinarian Captain William Bligh. The eternal flame atop the monument is often taken for something else: a breadfruit. Perhaps that's because the inscription on the side of the tomb bears witness to the role of this starchy Polynesian staple in Bligh's career, lauding him as “the celebrated navigator who first transplanted the bread fruit tree from Otaheite (Tahiti) to the West Indies."

Bligh's mission on the HMS Bounty, rudely interrupted by the mutiny of Christian Fletcher (but achieved in his later voyages), was to transplant breadfruit trees from the islands of the South Pacific Ocean to the islands of the Caribbean, as a cost-effective means of feeding enslaved African people on the burgeoning plantations of the new world. Bligh died in 1817 and was buried at the country church of St Mary's Lambeth. It wasn't until 1977 that the site became the Garden Museum, celebrating the legacy of the seventeenth century plant collector John Tradescant, proprietor of England’s first public museum. Their co-location is a coincidence, but one that highlights the imperialist history of botanical institutions, and the way in which plants have been exploited and used to exploit humans in the name of imperial conquest.

Ever since the spice trade drove Europeans towards Asia and Africa in pursuit of a monopoly on nutmeg and cloves, plants have been entwined in networks of conquest, domination and empire. Plants were manipulated, stolen and moved across the globe, not only as food, but also as medicine and as industrial products like rubber. Imperial voyages of “discovery” and enslavement employed onboard naturalists and botanists under instructions to return observations and specimens to the men of science in London.

Collection has never been a passive activity. At the hub of empire, places that would become guardians of botanical heritage like the Natural History Museum and Kew Gardens were active in both the imperial trade of plants, and creating new systems of scientific knowledge with which to describe and regulate the world. When Sir Henry Wickham stole 70,000 rubber tree seeds from independent Brazilian plantations, the seeds were germinated in Kew Gardens' famous cast-iron hothouses before being sent on to establish widespread rubber cultivation in Britain's south-east Asian colonies.

The 18th century rage for classification and taxonomy assigned every living organism its place, stripping plants of their local knowledge and sacred significances. The classificatory urge extended to humans, slotting them into racist categories, and bringing them into spaces of exhibition. Until recently you could still find dioramas in natural history museums across the world presenting Indigenous people as if they were part of the natural environment.

In the past year and a half, ignited in part by the resurgence of the Black Lives Matter movement, UK museums have faced calls to deal with their colonial legacies. Restitution of ancestral and sacred objects are often at the forefront of demands. But the same issues extend in sometimes less tangible ways to botanical heritage institutions too. How can these institutions act in just ways to deal with a colonial past, and a racist present?

In Subhadra Das and Miranda Lowe's landmark 2018 paper on natural history museums, Nature Read in Black and White, they suggest that filling the huge gaps in museums' account of their own colonial collections means acknowledging that such knowledge was deliberately obscured and erased in the first place. This isn't an academic argument: improved presentation and interpretation in the museum itself can lead to a less immediately racist experience for visitors. Not only museums can do this work: Transport for London's Brixton Botanical Map is a historical guide to an area where the roots of British colonialism run deep, and breadfruit is found on market stalls.

Kew Gardens' recent conference, entitled Botany, Trade and Empire, delved into Kew's colonial past, but the question of botanical justice is also a very live one. Knowledge and collections built up over centuries of exploitation may also hold the key to sustainable new food sources across the globe, like the enset (an Ethiopian banana) and the wild yam. The question remains whether this can be done with equity and justice rather than merely publicity.

If the burden of empire's legacy is too much for botanical heritage to shift, there are opportunities to start afresh. Artists Helen Walker and Harun Morrison, working together as They Are Here, have initiated a number of participatory projects. One of these, Seeds From Elsewhere, invites refugees, asylum seekers and their friends, to cultivate a disused play area at the entrance to Finsbury Park, London. Participants are invited to grow flowers and produce from their homelands; gardening sessions are a moment of relief from a hostile environment. The project seeks to replace polarised questions of identity with a fruitful hybridity. Walker and Morrison acknowledge that this is not an easy process, or one with a clearly defined outcome. As they put it, just like contending with the legacy of colonialism, “working on a garden is an unceasing process”. 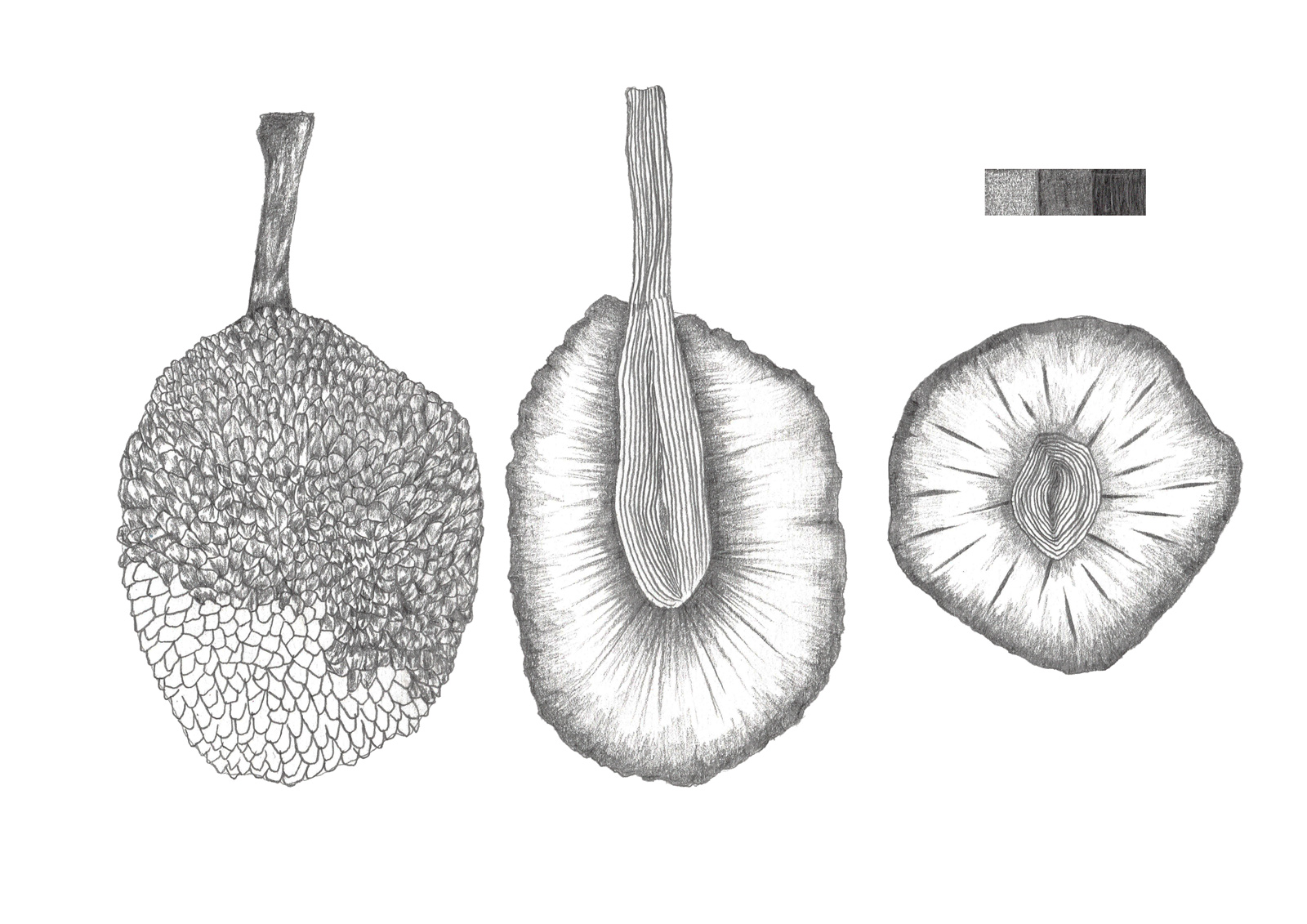 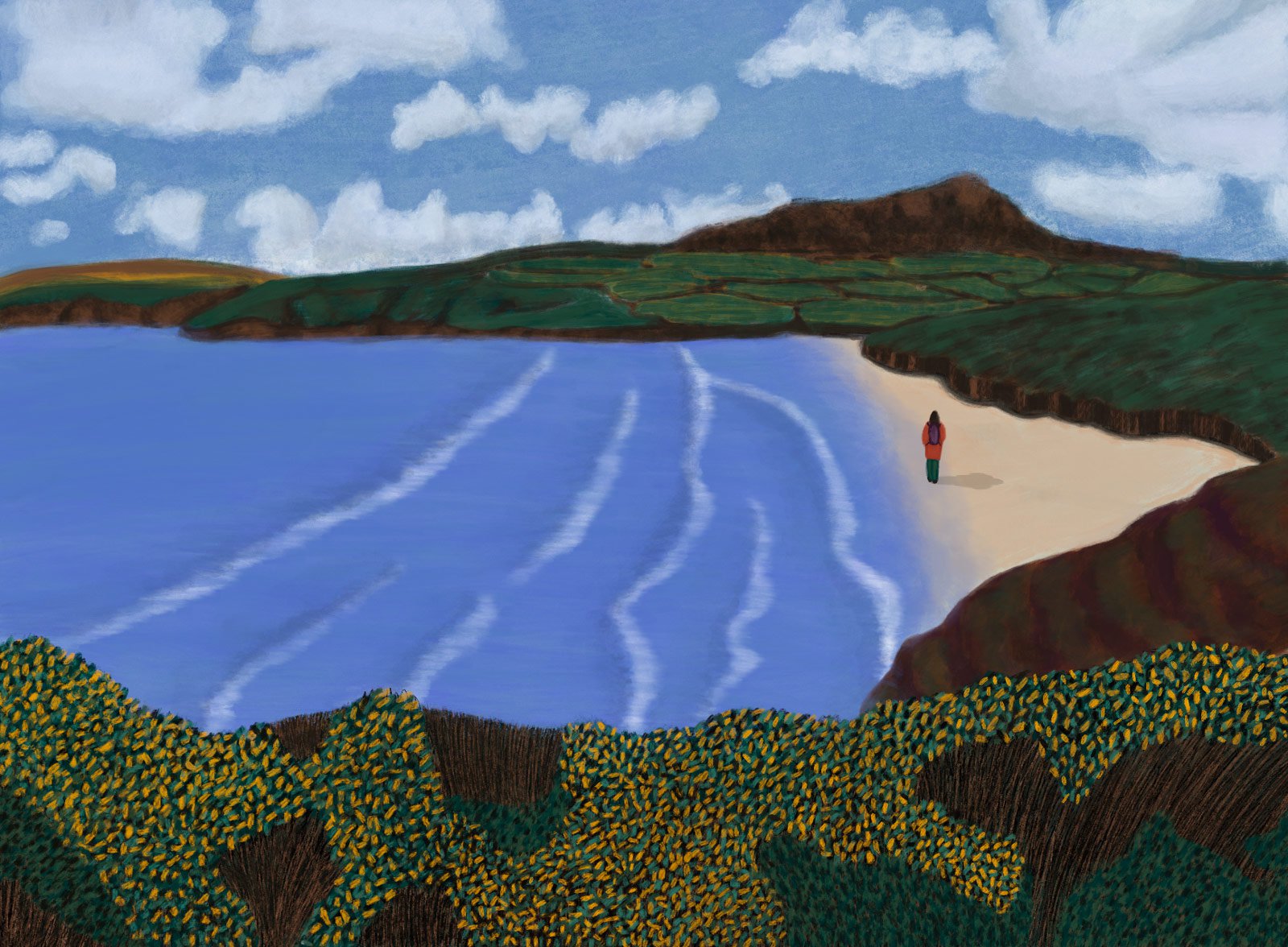 COP26: a Changemaker’s View
Words by Danny Birchall with illustration by Maia Magoga 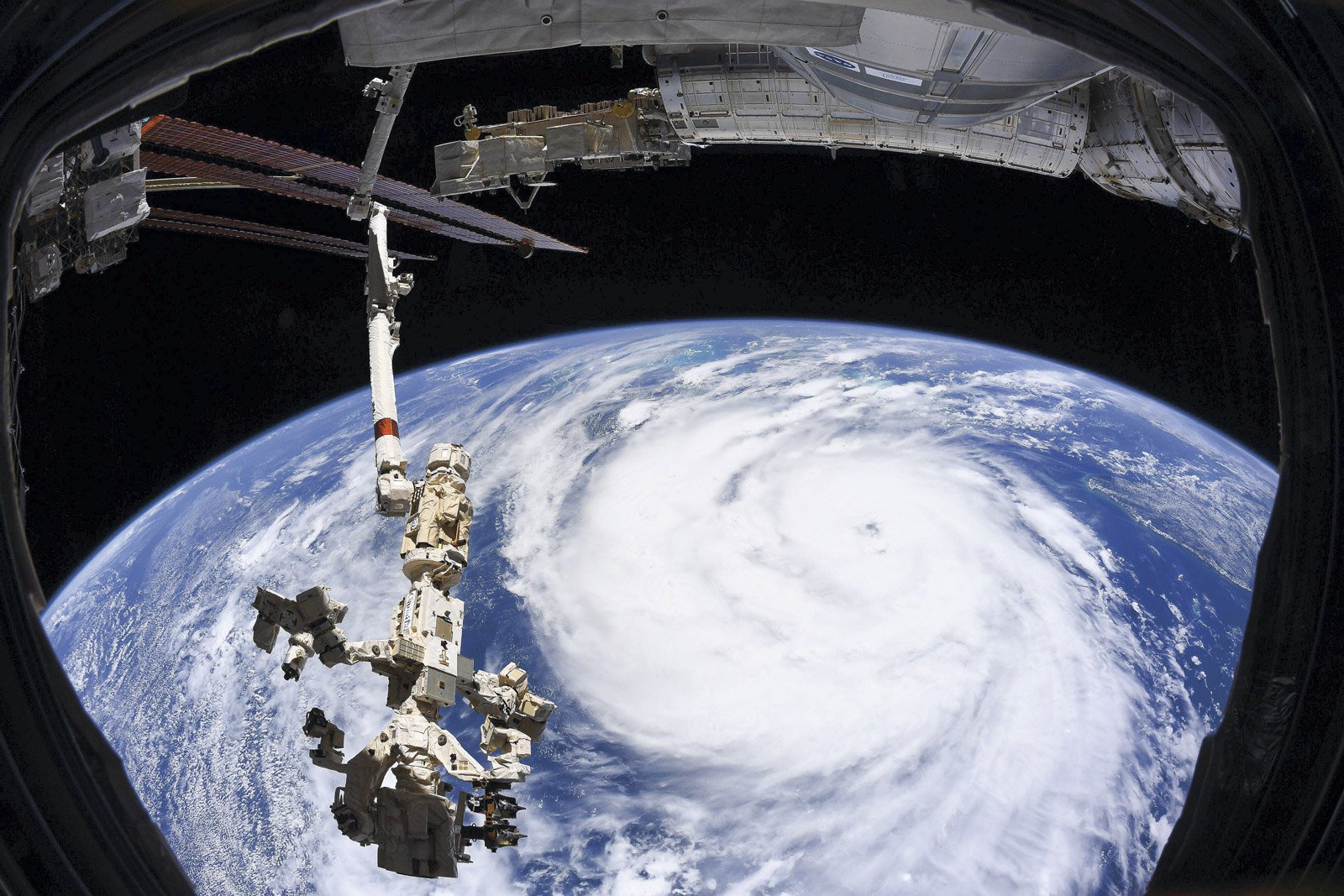