Attentive to the wind,

I stand nearly still for an instant.

A flying insect comes to rest on my left hand.

The elegantly shaped being walks towards my fingers.

I hold the platform that has become my body towards the sun. The soft afternoon light shines gently through the insect’s body.

There, the heart beats, undisturbed by the inquisitiveness of my eyes.

There is no phone camera to record and share our encounter, for this time is lived offline.

Swifter then a scroll up and down Instagram feed, the insect’s wings bring about a joyous beat.

It is not fatigue that I experience, for my eyes are at rest, neither am I seeking nor processing information.

I grew up in the French countryside in the 90s, in a family that has a close bond with the land and horticultural practices. My parents purchased a computer; I remember it being installed, heavy on a wooden desk. At one corner of the room was a window to the street; on the other now was this new window, one described as "the world". I recall my mother’s dark purple Nokia mobile phone, its thick antenna. We could send written messages to my cousin in Brittany without picking up the telephone or a pen to write a card.The technology of this type was something new to us and not at all part of our quotidian. Yet its wonder rapidly became normality, although not for my grandmother, who remained in awe of such possibilities.

I lived with my grandparents during the week; there,the house phone still had a curly thread. On a Saturday, in my teens, the internet appeared at home. Through memories, I can still hear the grizzling sounds it made to connect to the line. Time passed, I came to encounter the possibility to blog, which I have enjoyed and always do. I studied art, learned other languages, including English.The internet was a fantastic and rapidly evolving tool. One that simultaneously allowed me to share my forming creative practices and communicate with others, at times in Japan or the US. It meant a lot for a girl whose family and friends knew no one working in the cultural field.

However, as I approached my 30th birthday, this relationship with the internet was somewhat degrading. Mental fatigue arose from communicating with my fingers on keyboards and from the felt necessity of responding swiftly, being somehow always available. I am sure this peculiar inner discomfort is also no stranger to others. For many of us, work suggests an almost constant online presence. As a form of pause, in 2016, I started a personal practice of no-internet-Sundays. It brought about a specific structure.As time went on I understood that further boundaries were necessary for me to have real rest. Messages were coming through various doors, that of emails, Instagram, and other social media channels.

As a result, one is never entirely offline and may feel overwhelmed. While my life and work are much intertwined, this was something to which I could no longer conform. So I spend two months mostly offline. Through this lifestyle, I disconnected from the screen, my hands off the phone, deepened my relationship with the outdoors, and spent more time in what is commonly referred to as "nature", be it my garden or in the nearby forest. I learned through such empirical experiences the importance of resting and making more relevant space for contemplation. I now read and reply to emails twice a week only. It might seem extreme, yet once in place, this practice revealed itself as a generous support to learn to deal with fatigue and restore my energy.

The idea draws parallels with attention restoration theory, which was developed by psychologists Rachel and Stephen Kaplan in response to their findings that too much focused attention can lead to mental fatigue. As I have before, I rejoice to prepare tisanes from herbs and flowers, some of which I grow in my garden, filter the decoction in a thermos, and head outside the house with it for a walk. This uplifting experience frequently feels like - if translated to computer terms - recharging a battery after a day of work. 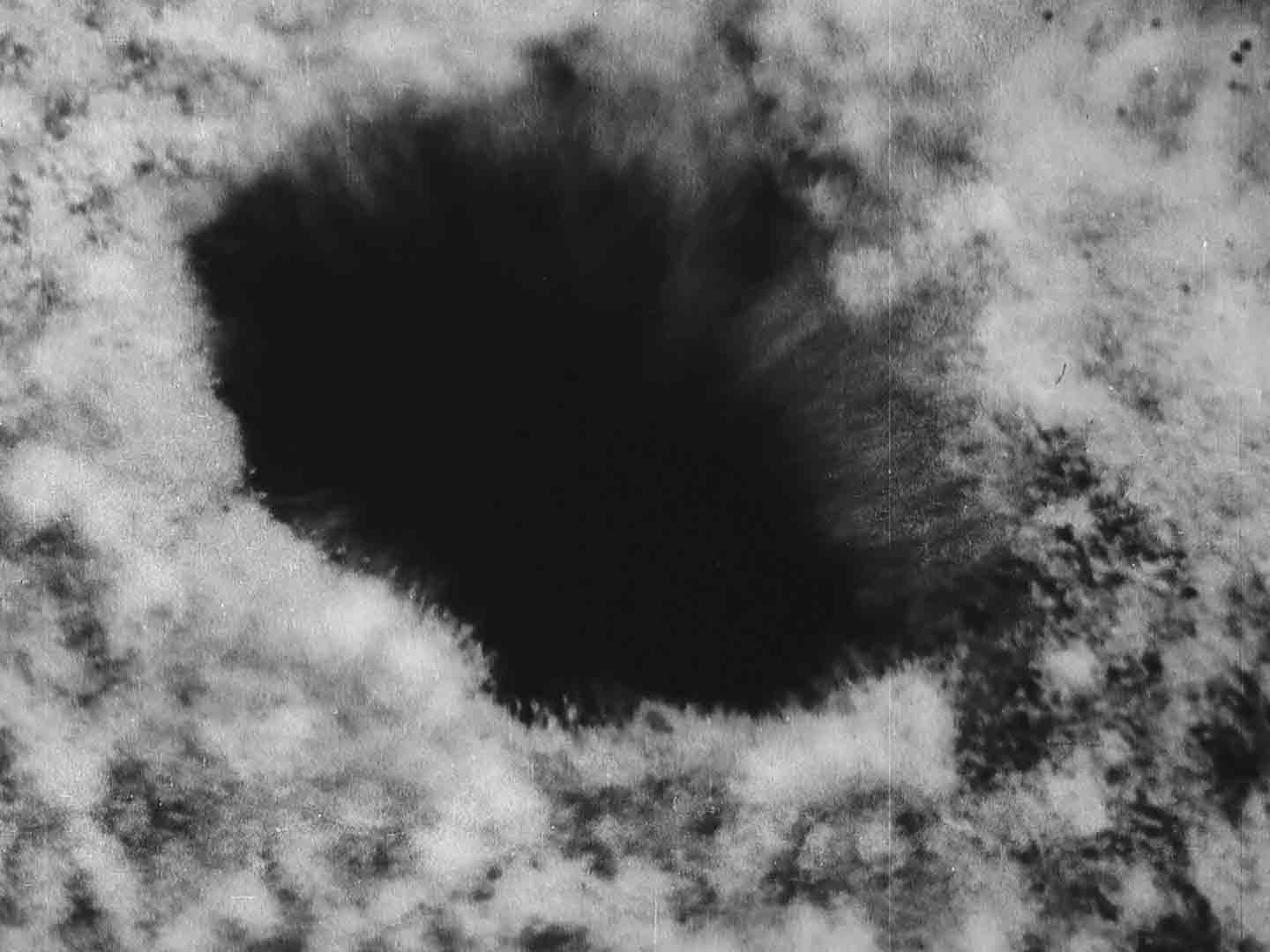