One With The Elements

The late Cuban-born artist Ana Mendieta’s Earth Body series explores life, death and the impermanence of existence, using her own body to create interventions in the landscape and recording the dialogue between them.

In 1973, Ana Mendieta lay on the ground between the stones of a Zapotec tomb in Yagul, Mexico, and covered herself with flowers. Her face was obscured, her naked body, only partly visible, speckled with tiny white blossoms that seemed to grow from her and, like an ancient corpse or a goddess of fertility, she became one with the landscape.

“The analogy was that I was covered by time and history,” she said of the piece later. This was the first of her famous Silueta (silhouette) series of works she would refer to as Earth Body, which she made, photographed and filmed between 1973 and 1980 in locations including Mexico and Iowa, US. Using elemental materials – earth, sand, rocks, water, and fire – as well as her own form, Mendieta initiated an intense dialogue between nature and the female body, channelling notions of transformation, birth and rebirth, transience, identity, and belonging. Her own body, implicated in the landscape, or communing with it, strove to connect with the energy of the earth and thus reconnect with a lost self.

Mendieta’s Earth Body works are about the elements of life as these emerge from and converse with nature. It communicates with the cycle of life and death, and finally transcends death and loss as the body becomes one with the living earth. The Silueta works – primordial, mythical, magical, visceral – go beyond the physical or visual exploration of nature and delve into the symbiosis between body and land.

One With The Elements 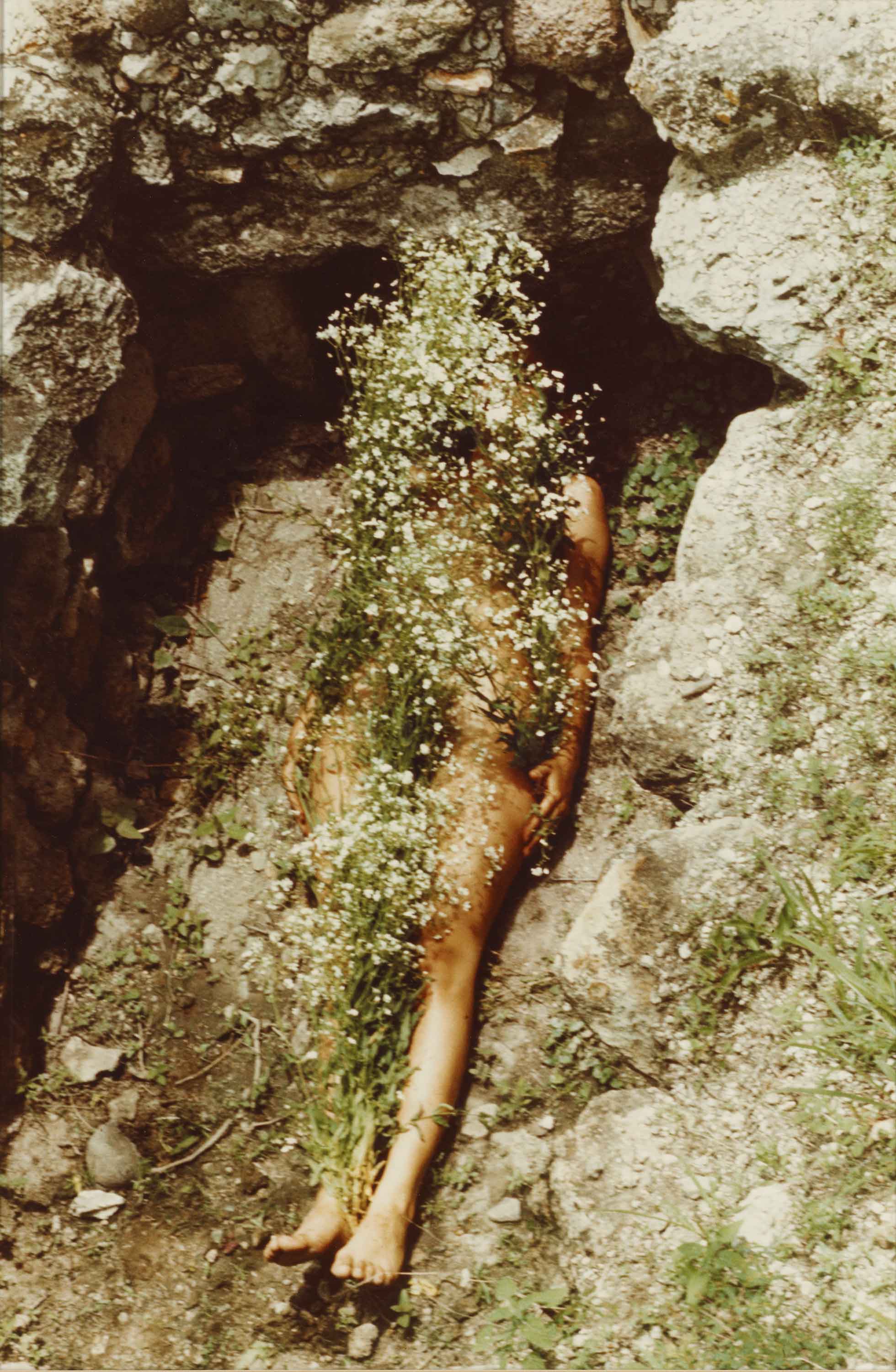 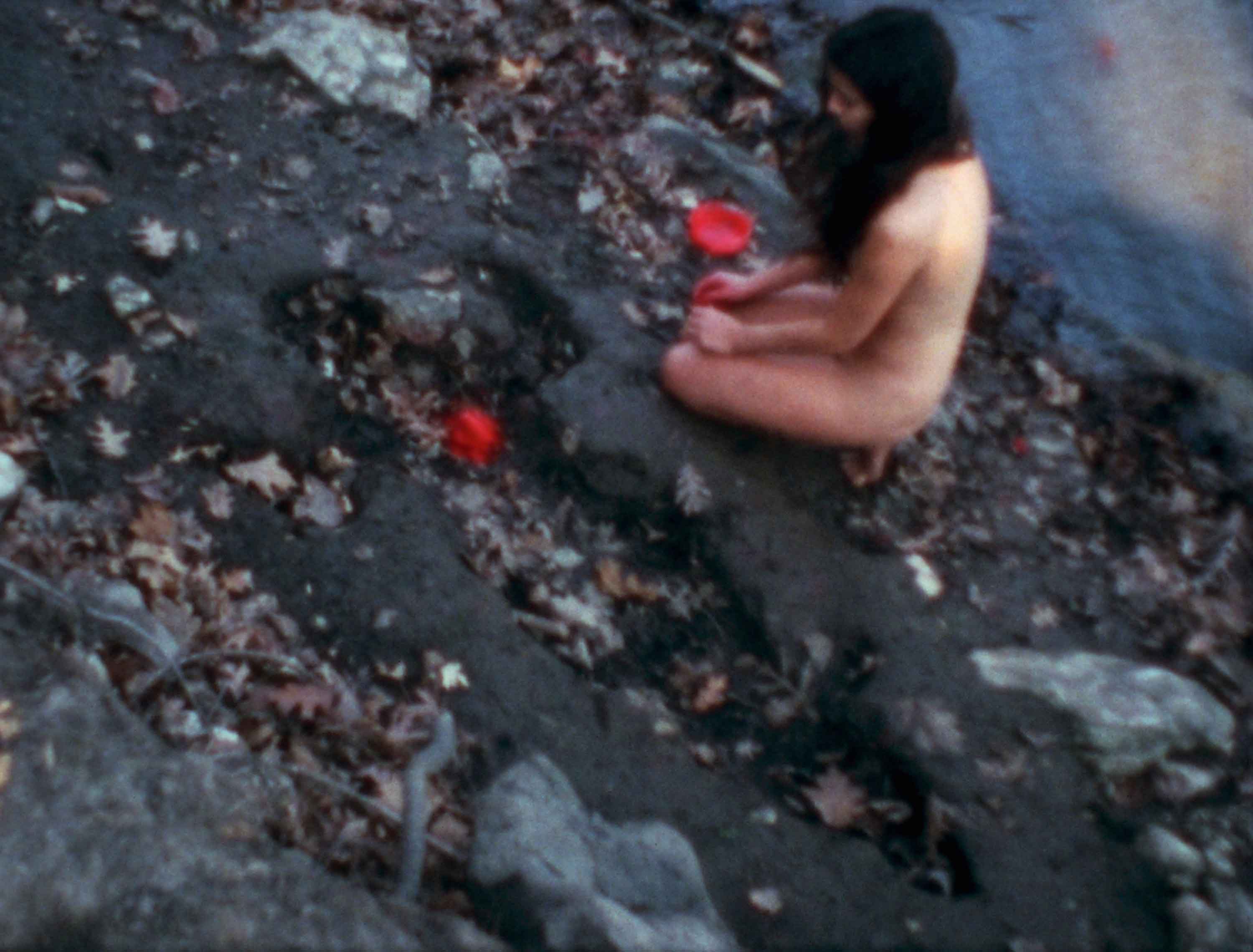 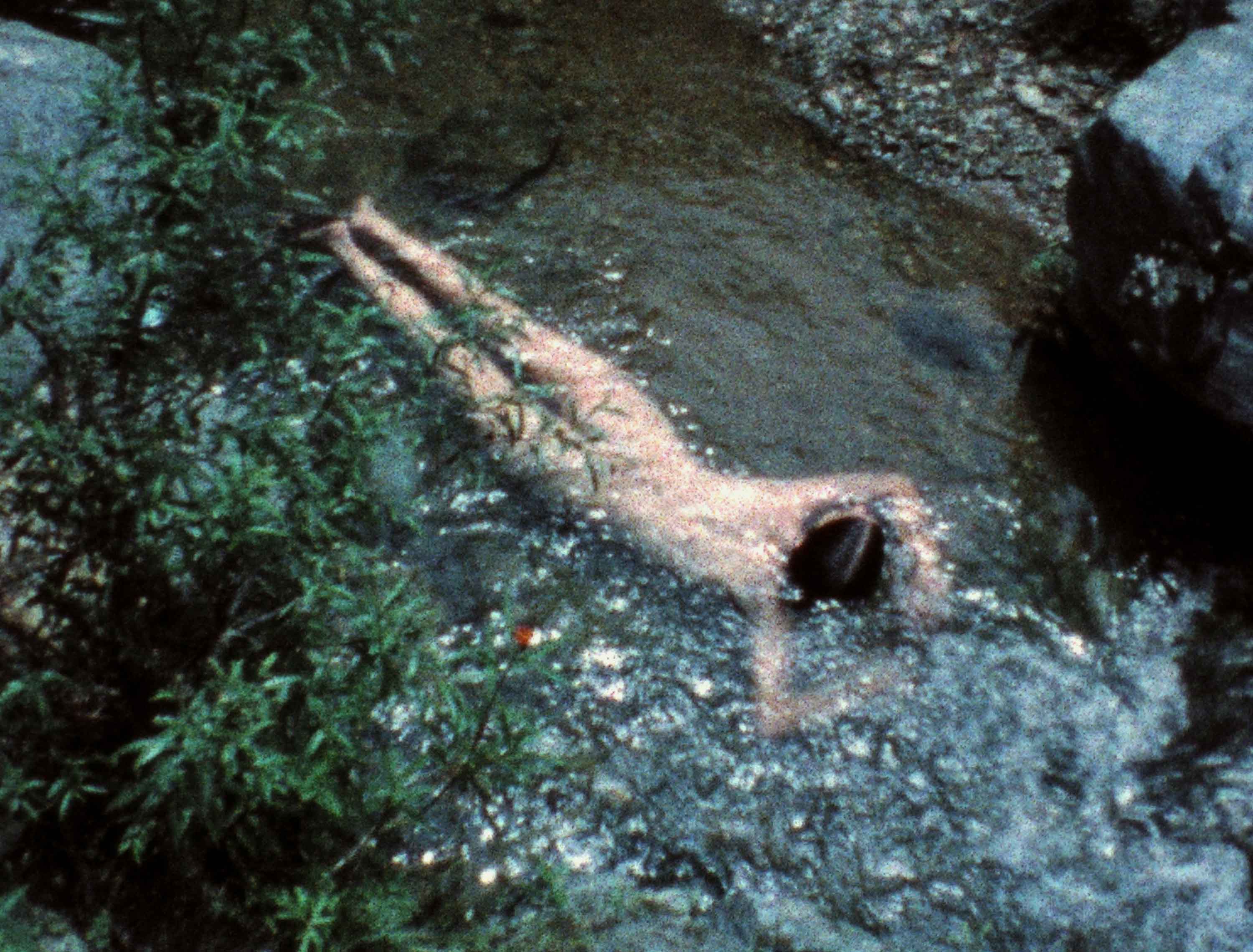 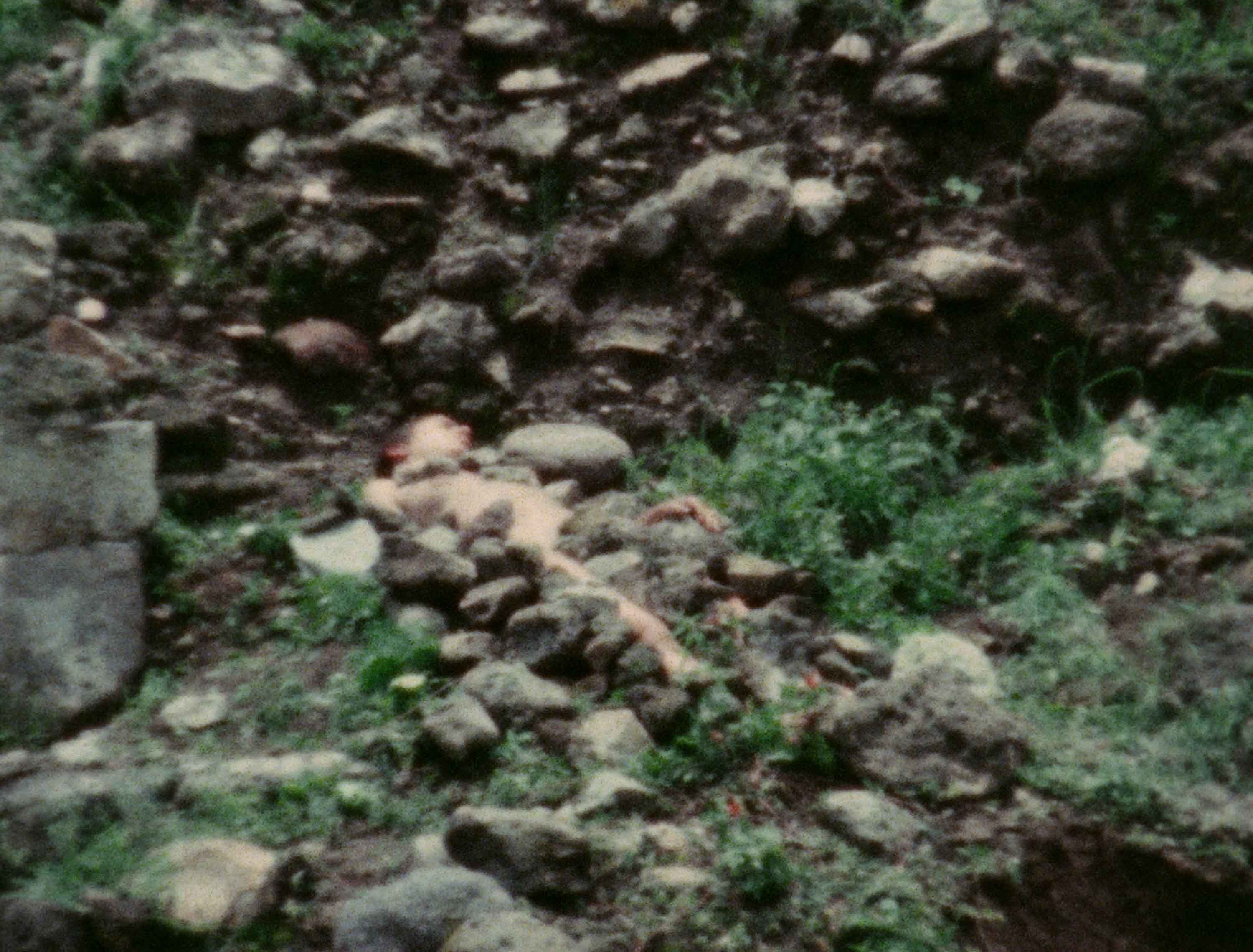 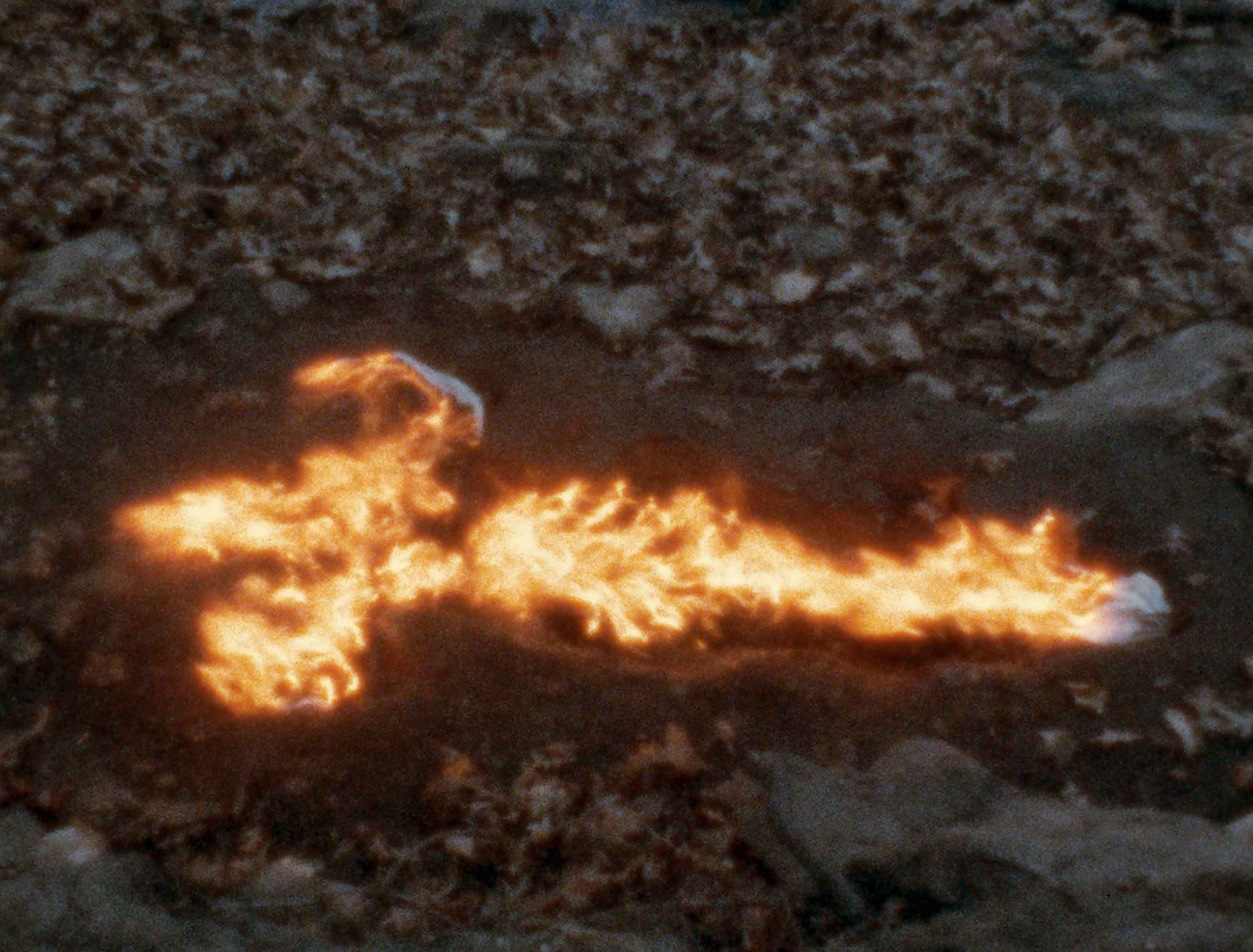 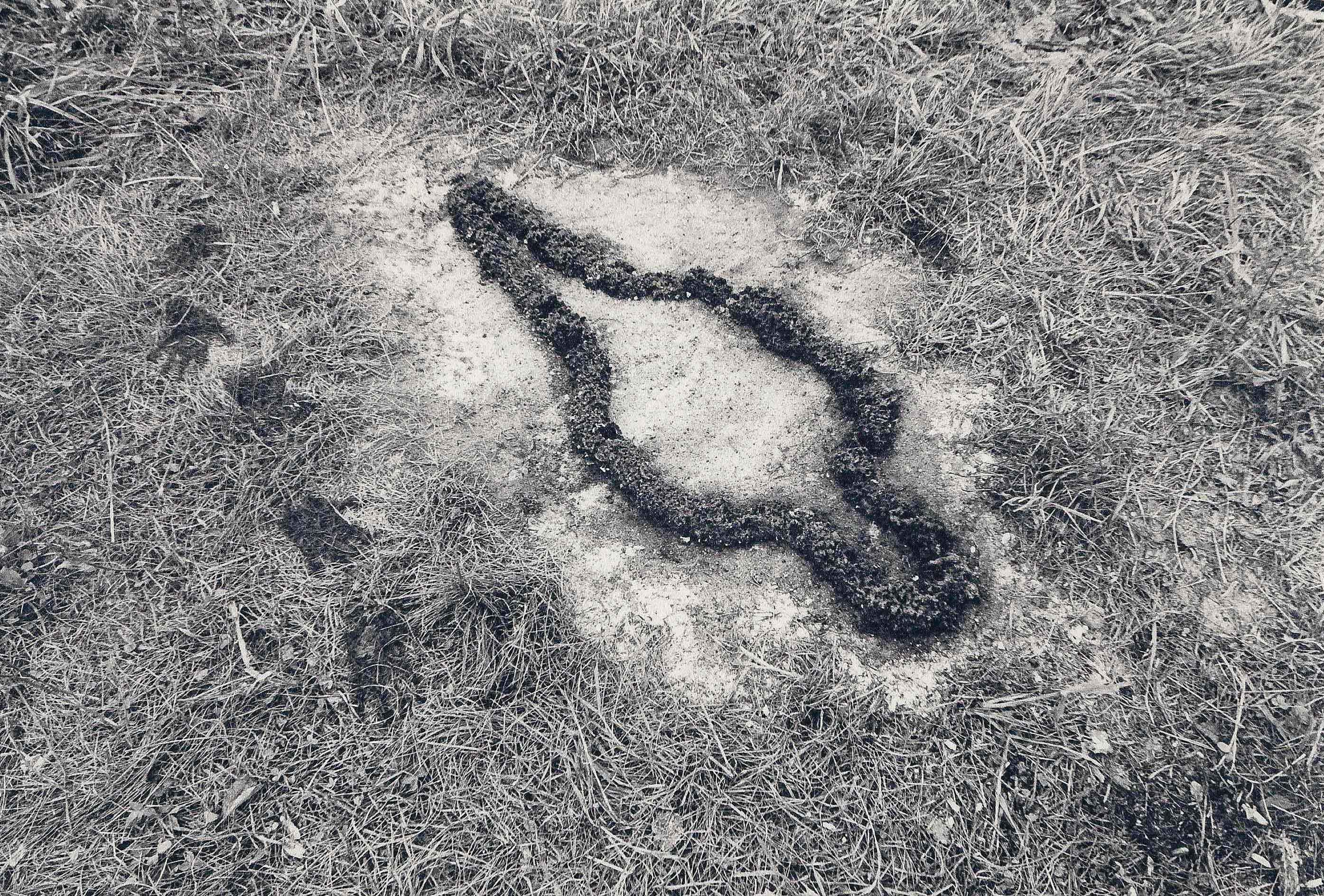 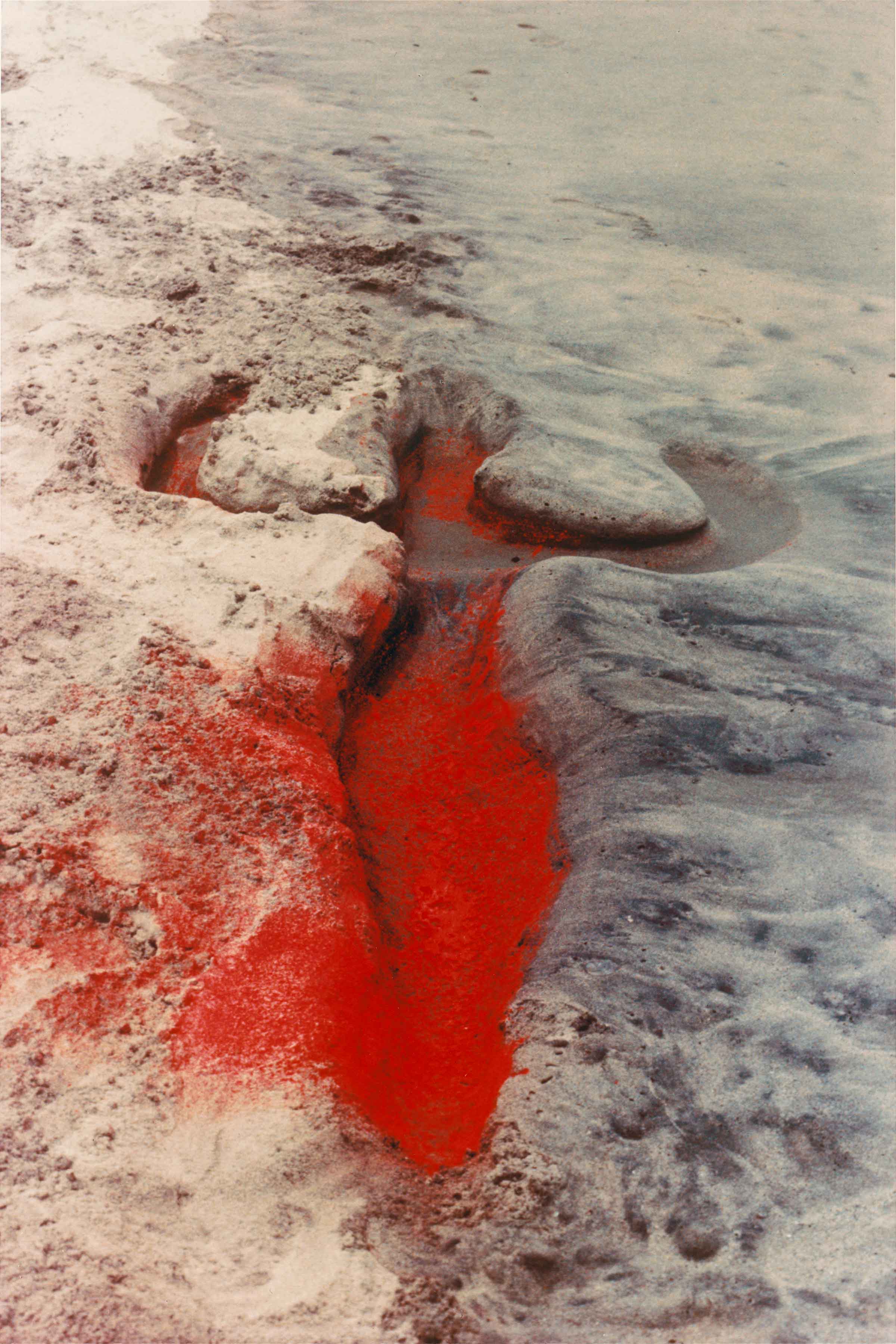 Meeting the Wild: a Facilitator’s Field Notes
Words by Lito Apostolakou with artworks by Ana Mendieta 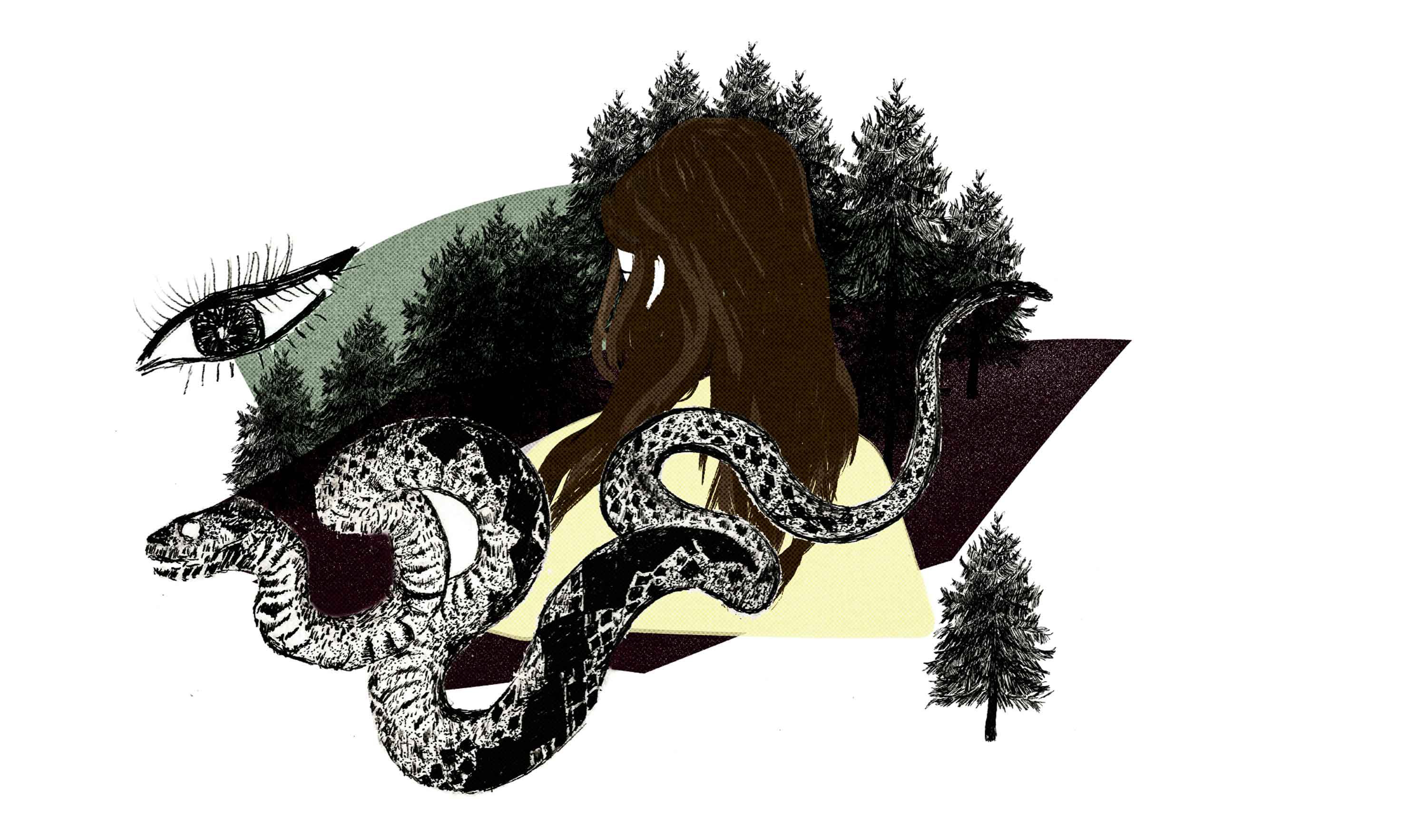 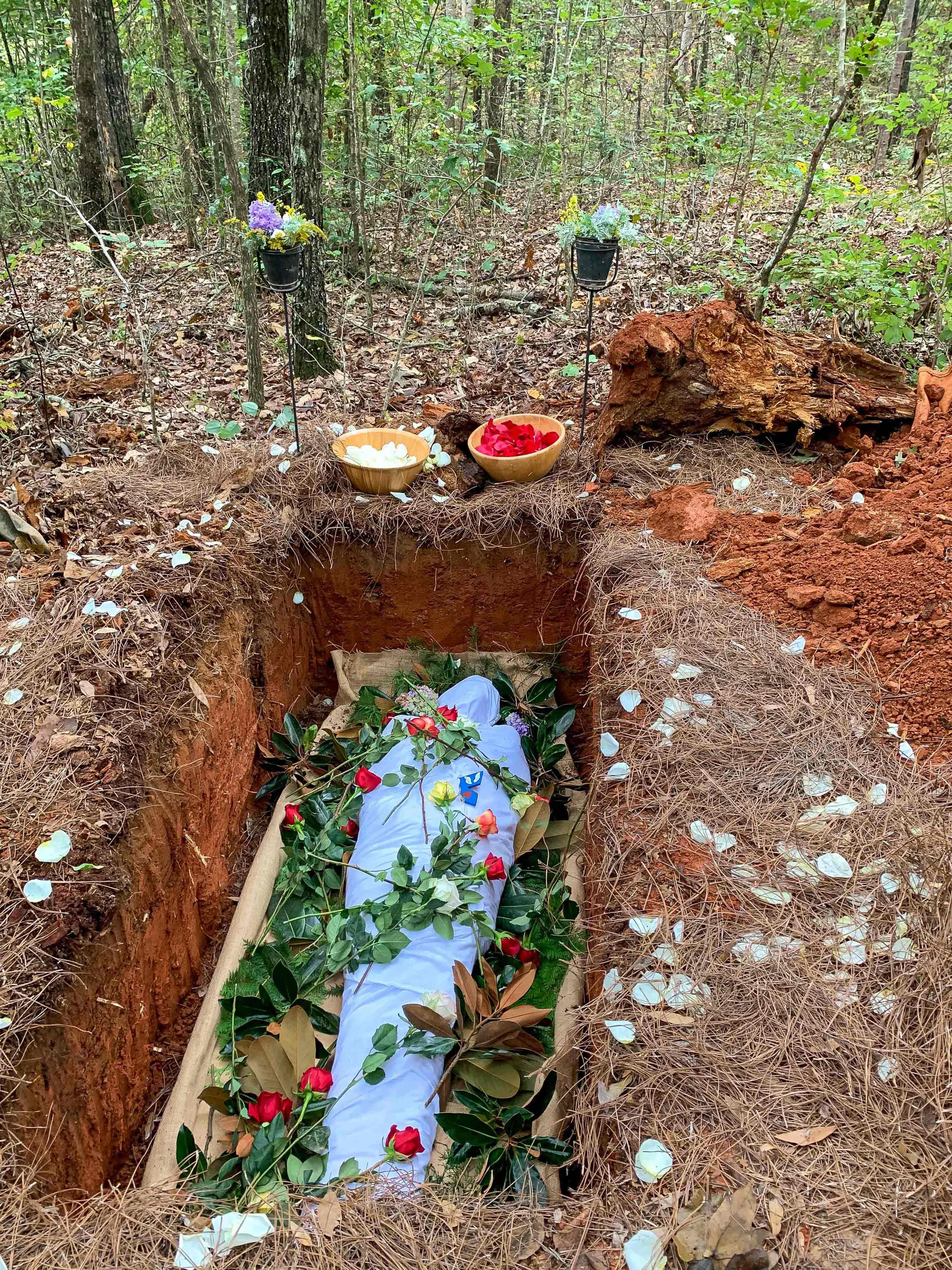