At first glance, I couldn’t tell if she was a dog or a coyote. Resting peacefully in the shade of a coyote brush plant, her long, grayish-brown torso was cradled by the wetland grasses of Muir Beach, a quiet lagoon in Marin County, California. Her left eye was half open, the whitish fur of her left big ear exposed to the sunlight, the bushy tail curled up like a caterpillar, hiding the hind legs. Her front legs looked as if they were gently placed, one on top of the other, reminding me of how a new mother swaddles her baby for sleep time. I went closer and looked for movement, a breath, a widening of the eyes, or a twitch of the tail. Nothing.

I sat there in silence, unable to take my eyes off her, instead of getting my tools ready for work that day. I was to spend the day solo, removing an annual grass called purple velvet from around the periphery of a frog pond where the coyote lay.

In the Dawoodi Bohra community I grew up in, the ghusl (last rites) and the janaza (funeral), are both elaborate. First, the body is taken to the kabristan (cemetery), where a group of men or women bathe the body with holy water as a way of cleansing all the sins, and prepare the body for life on the other side. The body is then wrapped in a kafan - a soft, white cotton cloth - and taken to the open field for dafan (burial). Verses from the Qur’an are recited by a male leader of the community, and only silent grieving is accepted. Fresh roses are placed on the temporary soil cover, and a simple tomb is built on the first anniversary. The first three days after death is a time for mourning and reflection, and it is believed that the soul finally departs on the third night.

Sadly, there would be no last rituals performed for this being. No cleansing with rose water, no kafan, no dafan, no mourning.

The winter sun was shining brightly that day and the heaviness in my heart was making me feel tired. Finding it hard to concentrate on the weeding, I stopped for lunch and took a quick peek at her again. I was humbled by her presence.

Eventually, the sun gave us a gentle warning of departure. It was time to pack up all the wandering thoughts, gather the grass, put the tools in a backpack and make my way back to the trailhead. I had two cameras with me, but I had not yet taken a photo of her. I needed a memory. My hands trembled as I went close to her, and the camera lens wouldn’t focus. I placed a dandelion flower by her side, but felt as if I was invading a sacred space. What a gift she had been, even in this unawakened state.

Tears rolled down my cheeks as I drove back home. On the third night after seeing her, I dreamed of a coyote.

As a steward of the land, working for Golden Gate National Parks Conservancy, I have often shared Native American folklore of a special friendship between a coyote and a coyote brush plant. This story will have a new meaning in my life now. 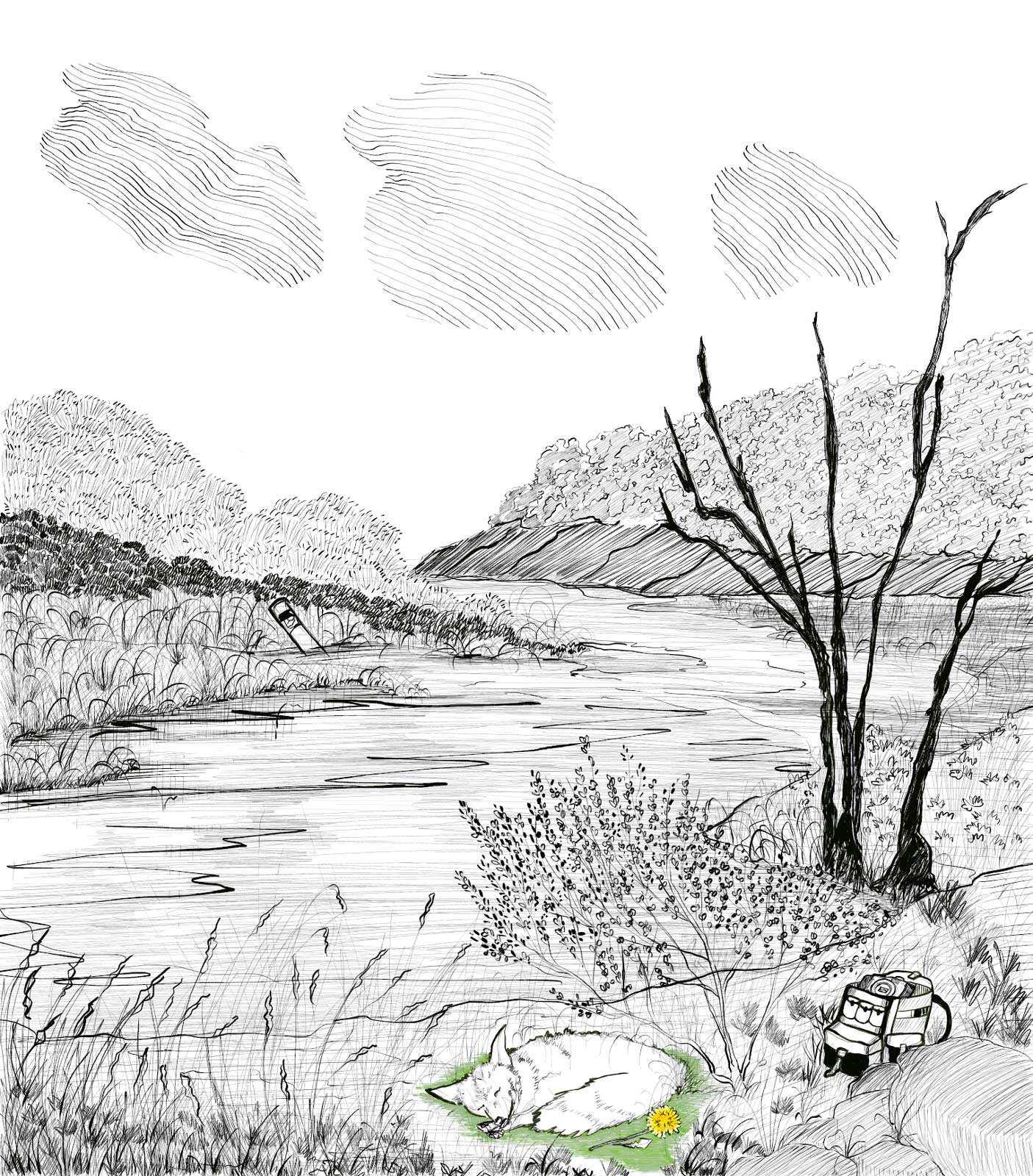 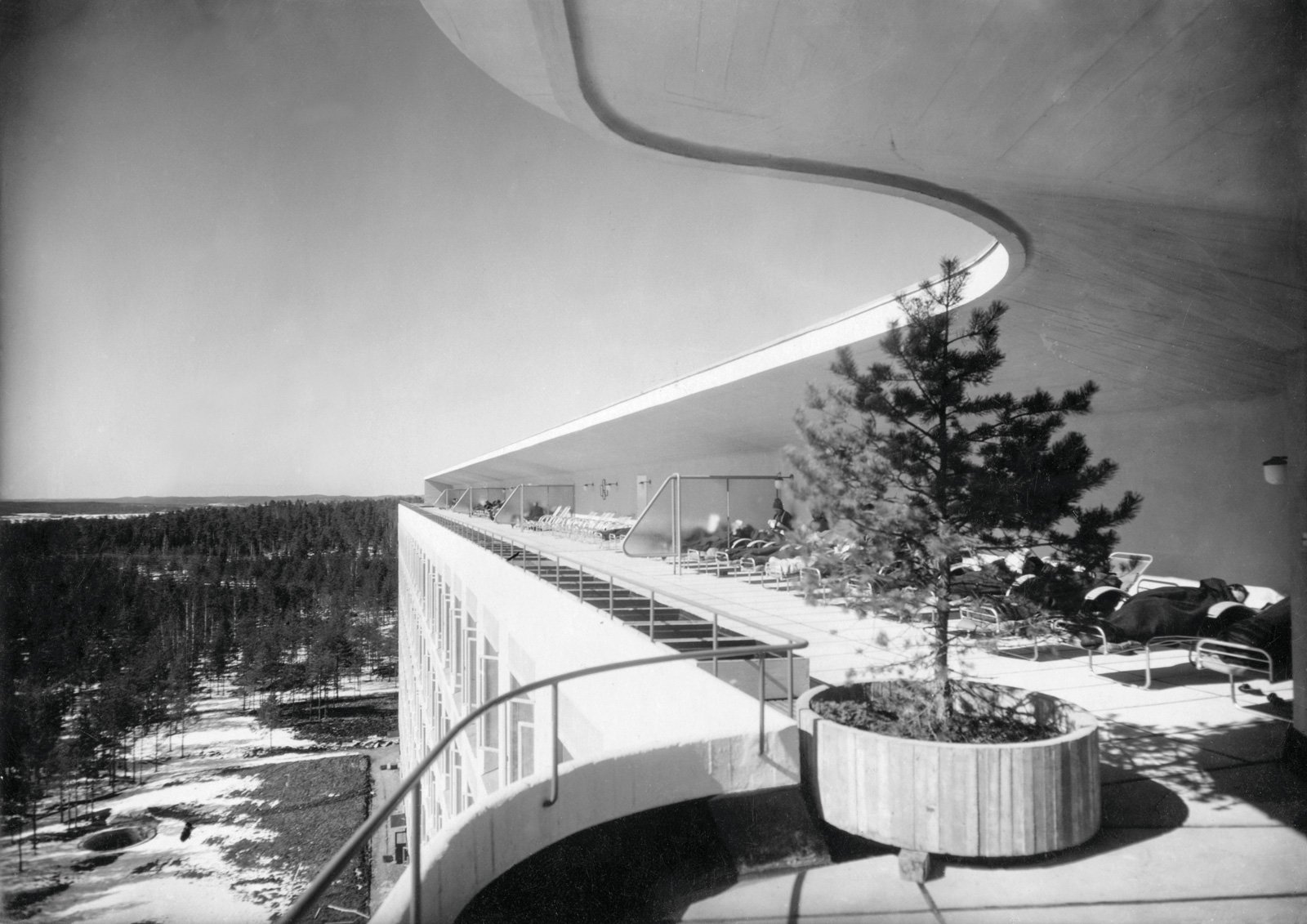 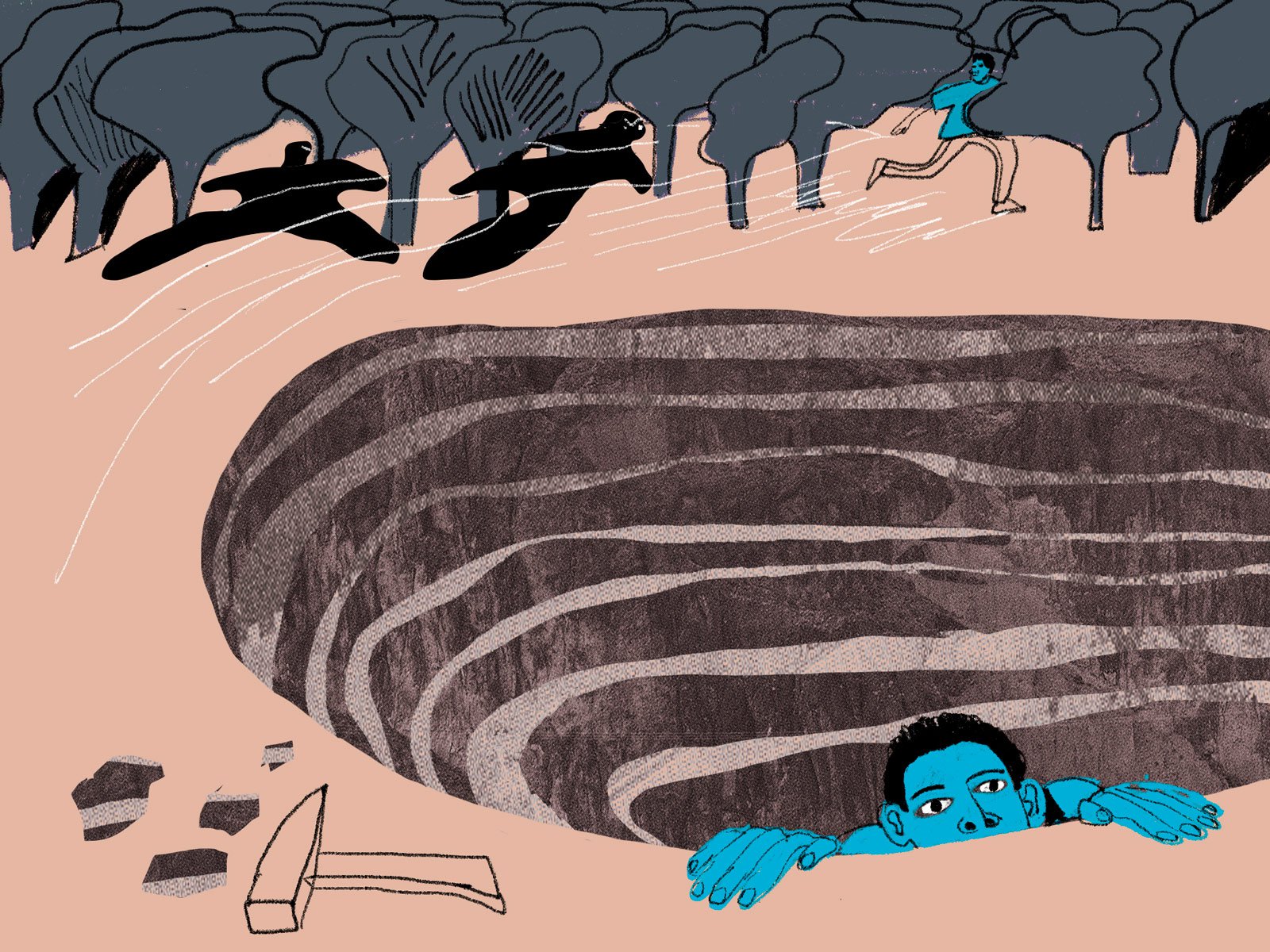