Born in Missouri, US, in the 1890s, George Washington Carver became the only black man in America with an advanced agricultural science degree. Fascinated by the harmonies between humans and the environment, his life and words remain relevant today.

The second half of the twentieth century witnessed monumental changes in the ways that farmers around the world practiced agriculture. New technologies, like chemical fertilisers, insecticides, and high-yield crops, ensured that global food production soared. More farmers turned to monoculture, but soon found that these new practices came at great biological costs.

Critics ofthe rise of industrialised agriculture around the globe, from Wendell Berry, in the US, to Vandana Shiva and Jesus León Santos in India and Mexico, have pointed out the ensuing ecological problems, from erosion and pollution to diminishing soil fertility and climate change. Some environmental scientists are arguing that we should look to regenerative agriculture, a type of farming that emphasises biodiversity and the health of soil, as a way to capture harmful greenhouse gases and redress some of these problems. Although the term was not coined until the 1980s, many of regenerative agriculture’s concerns were preempted by George Washington Carver, an African American botanist who was born into slavery more than 150 years ago.

Carver is familiar to many Americans for his work with the peanut, an association that earned him the moniker “the peanut man”. Indeed, in 1916, Carver published How to Grow the Peanut and 105 Ways of Preparing It for Human Consumption, a tract that was meant to break the vicious grip that cotton monoculture had on southern farmers. The American public latched on to Carver’s work with the legume, and in 1941,Time Magazine labeled Carver “the black Leonardo”, specifically because of his work with the peanut. However, many of his preparations were commonplace and unmarketable for farmers and, in the end, his myriad uses for the peanut did little to impede cotton’s clutch on the region.

Portrait of Carver standing in field holding a soil clod, 1906. 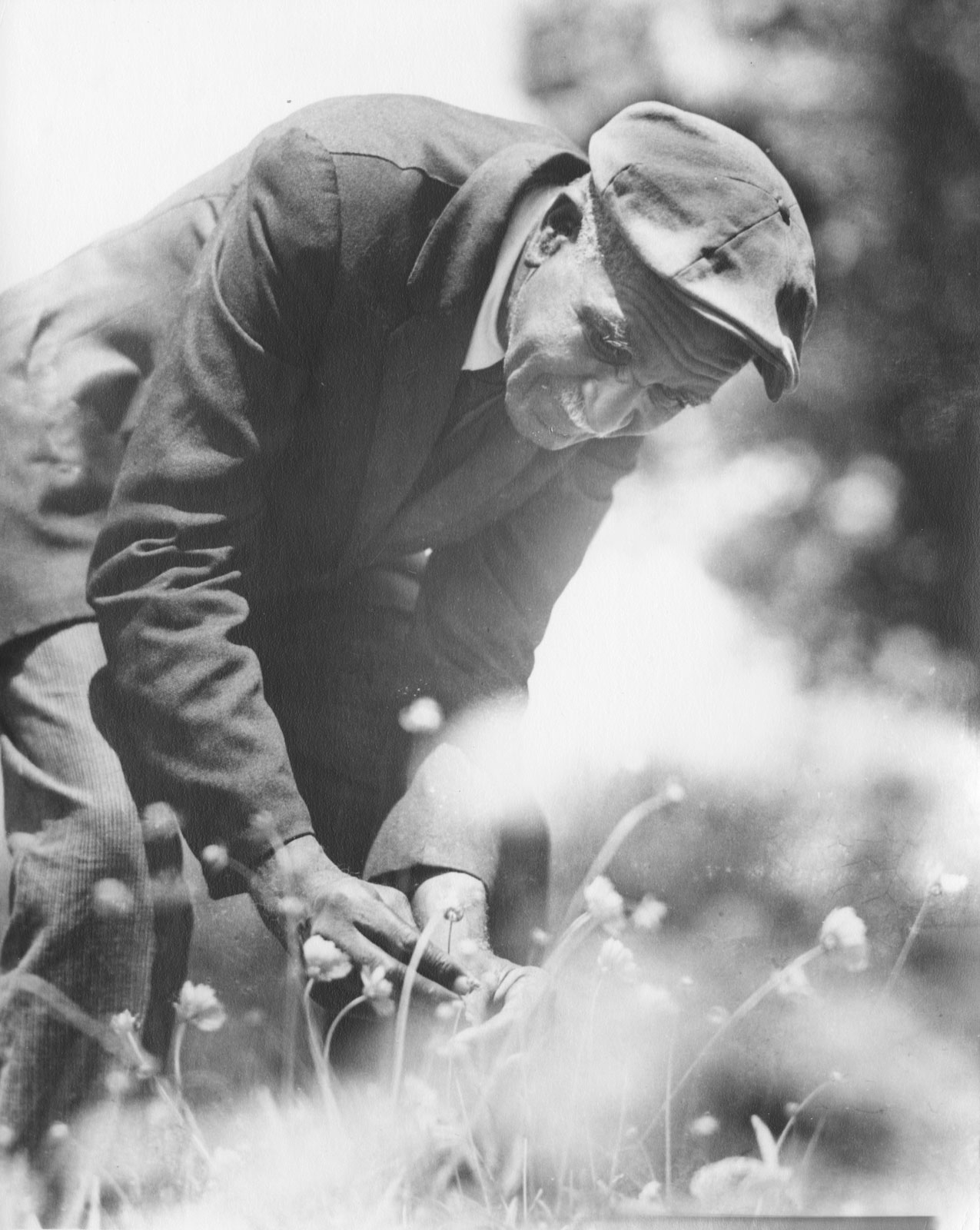 Portrait of Carver standing in field holding a soil clod, 1906. 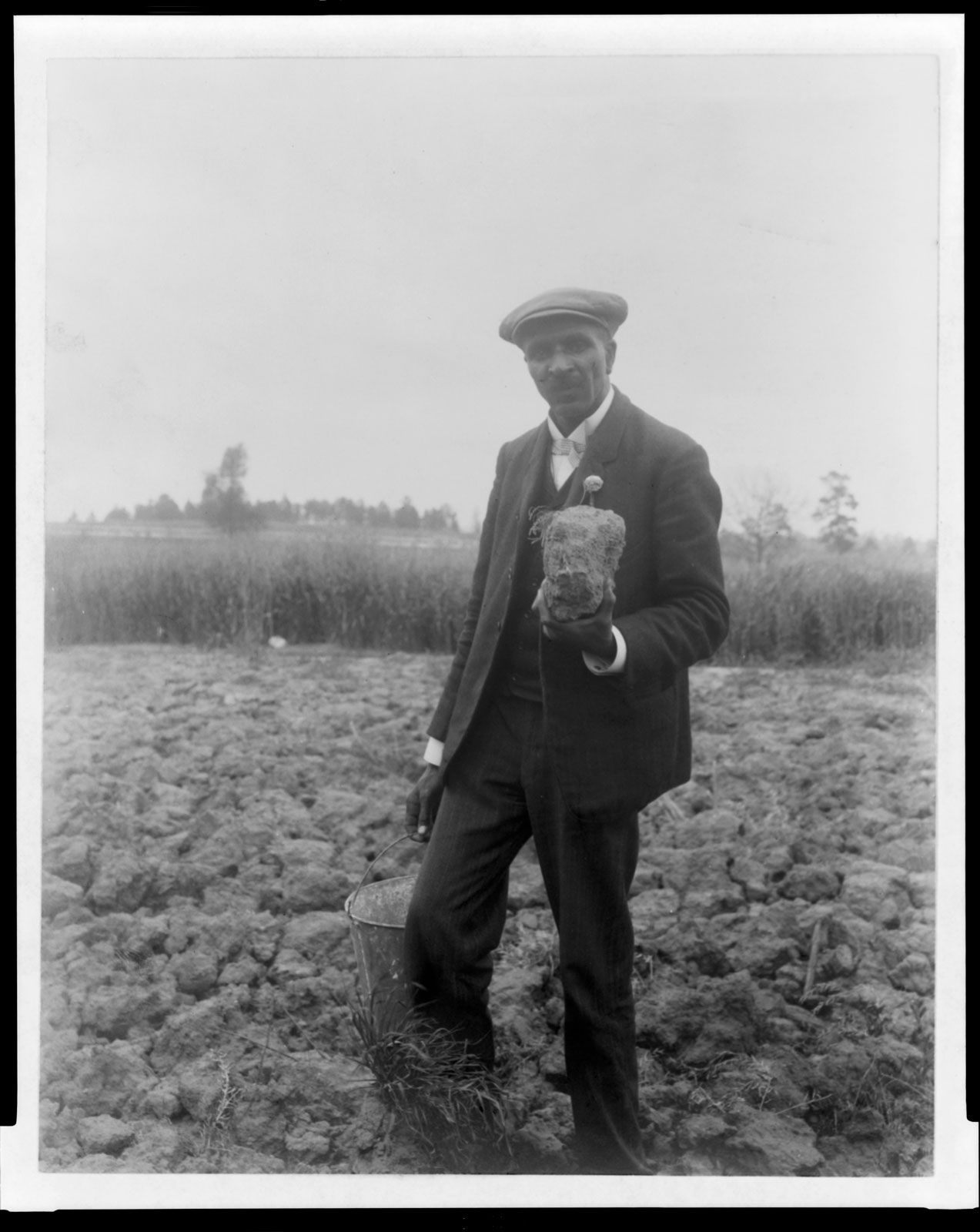 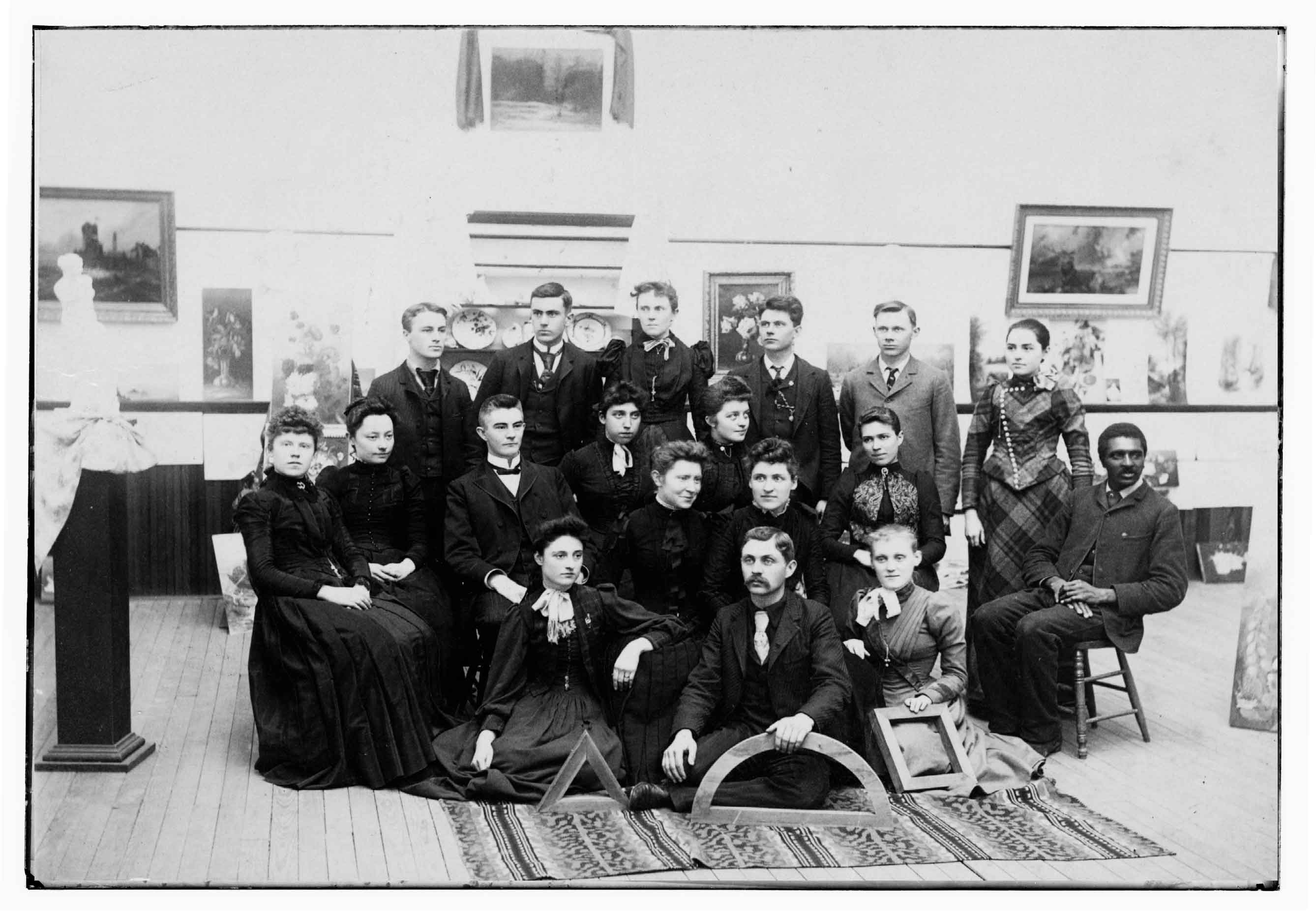 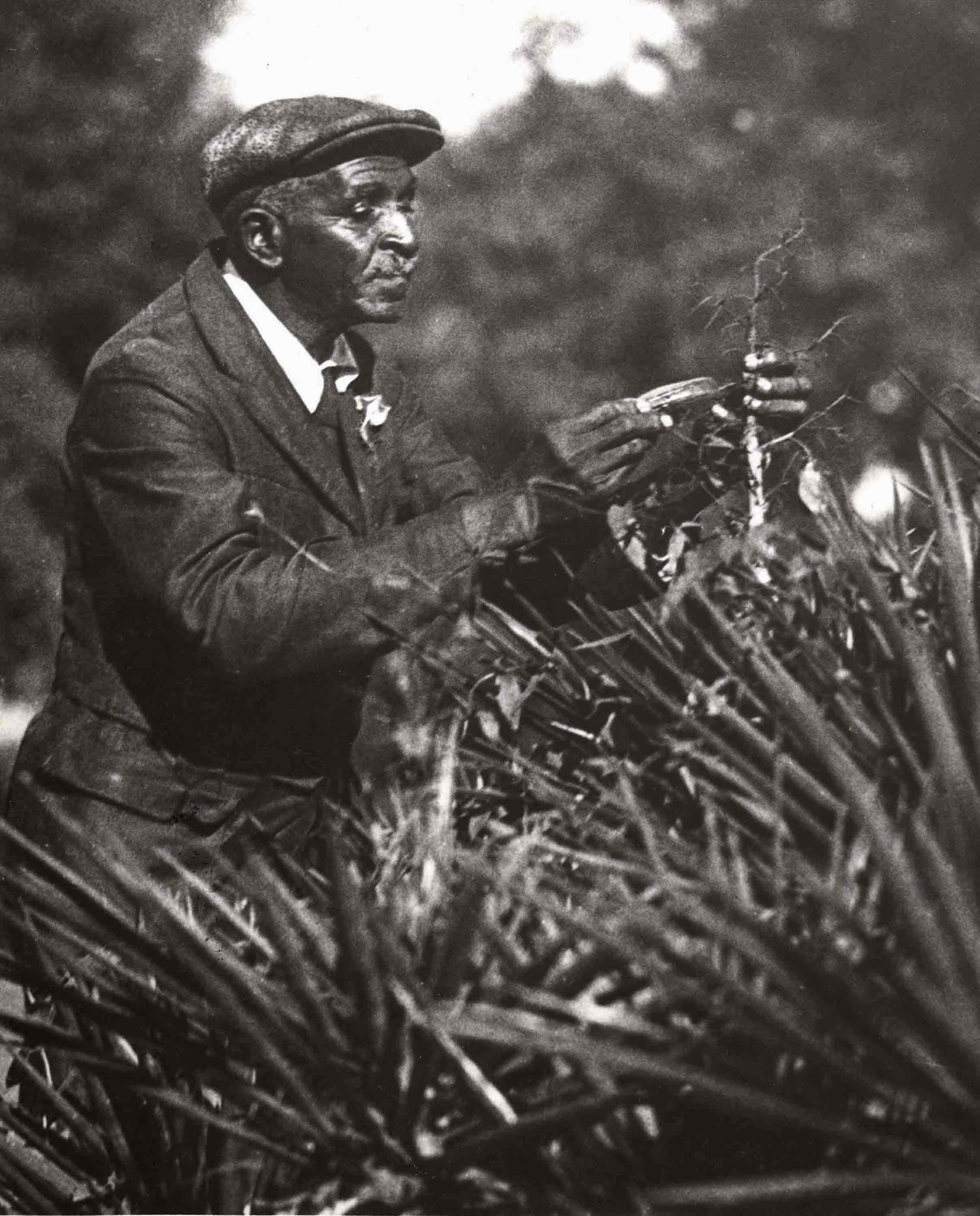 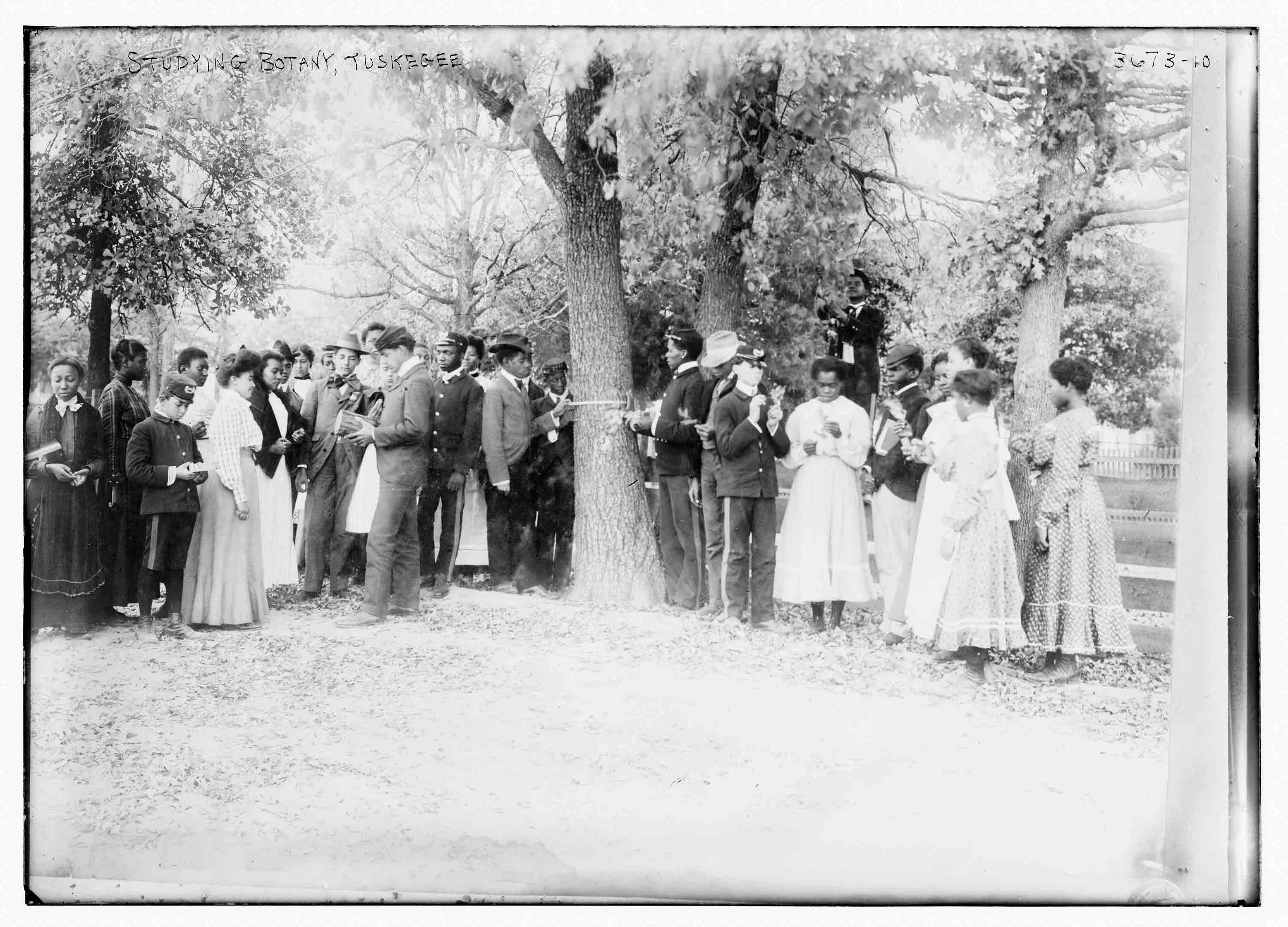 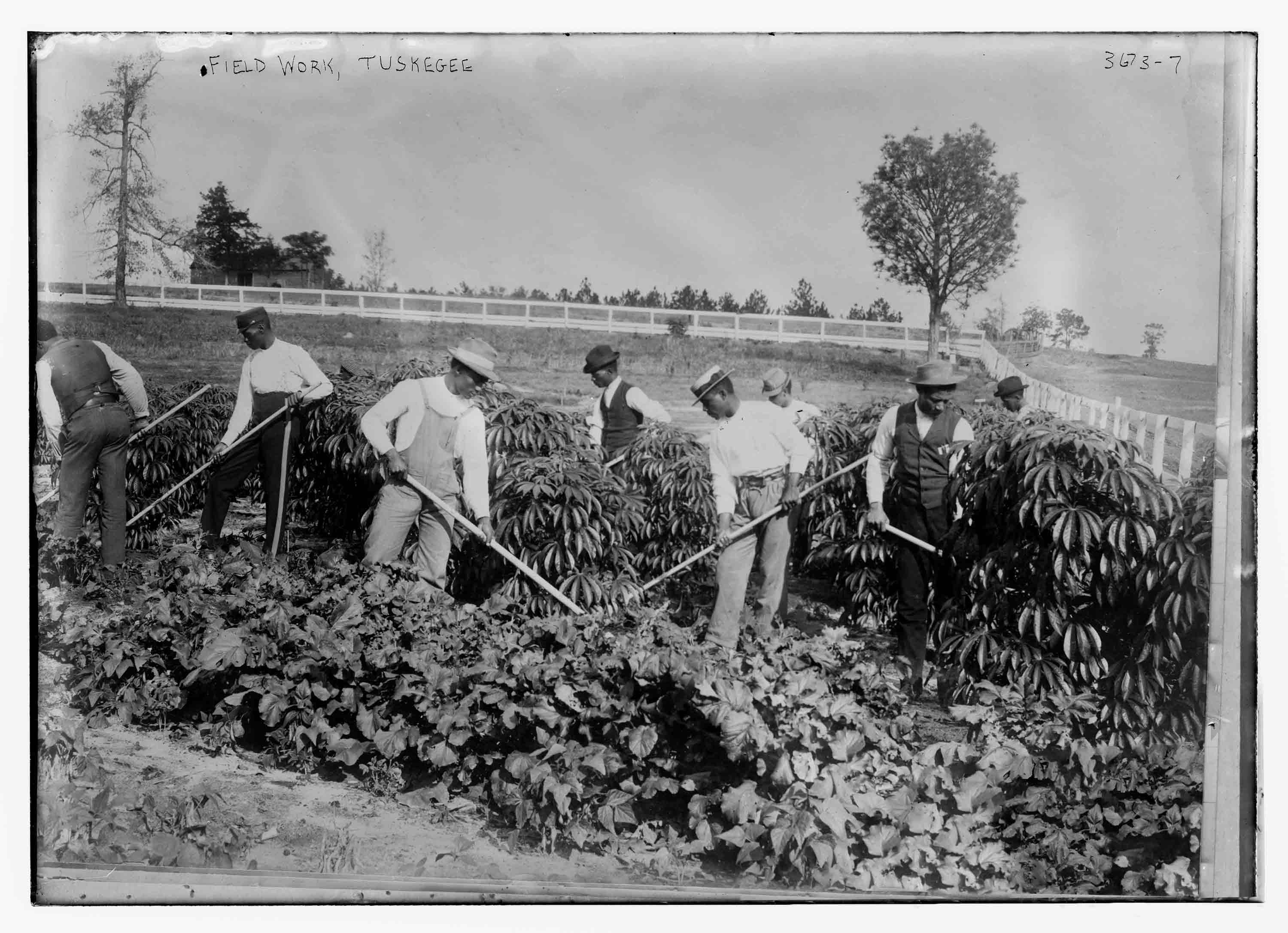 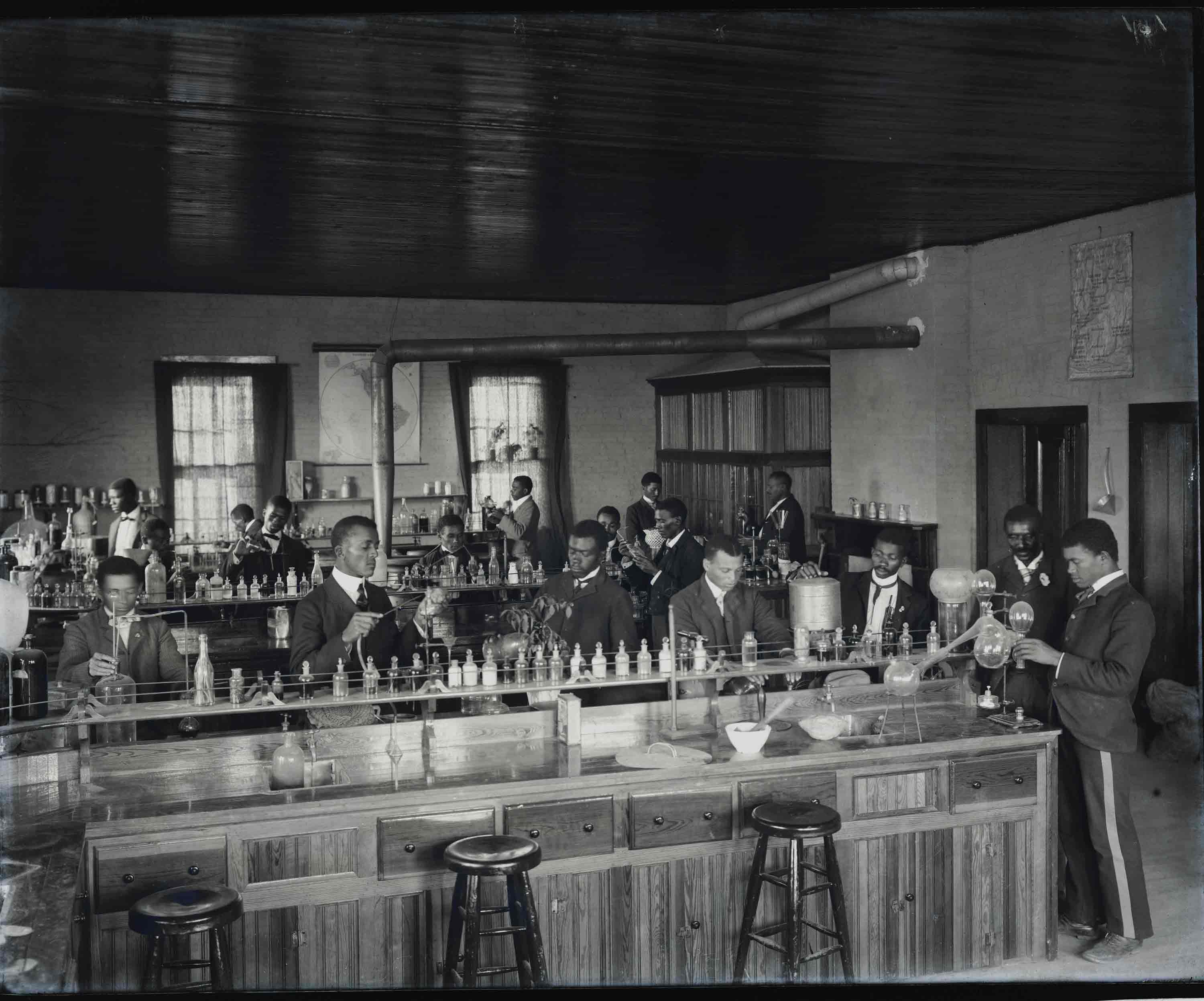 Carver in his lab. 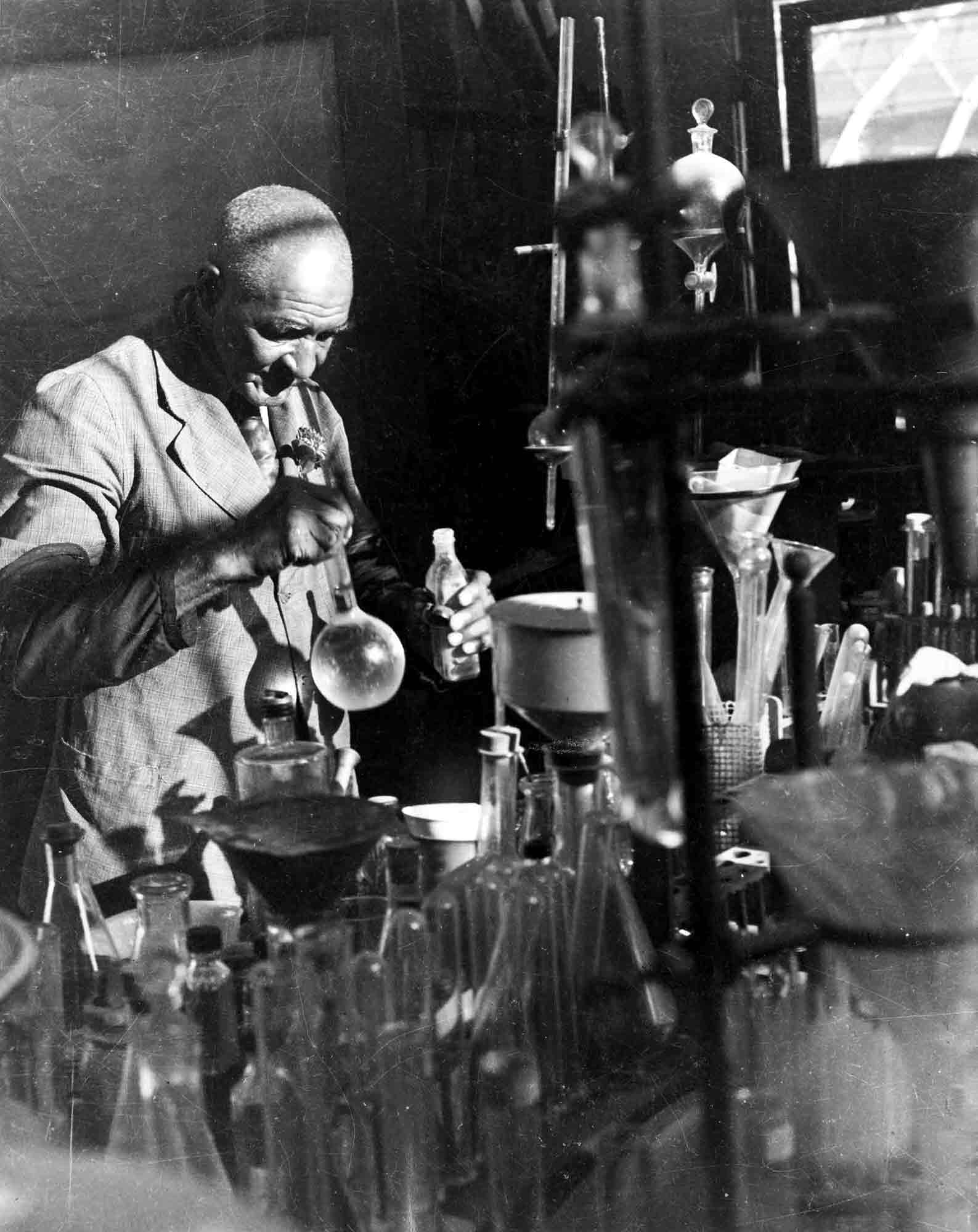 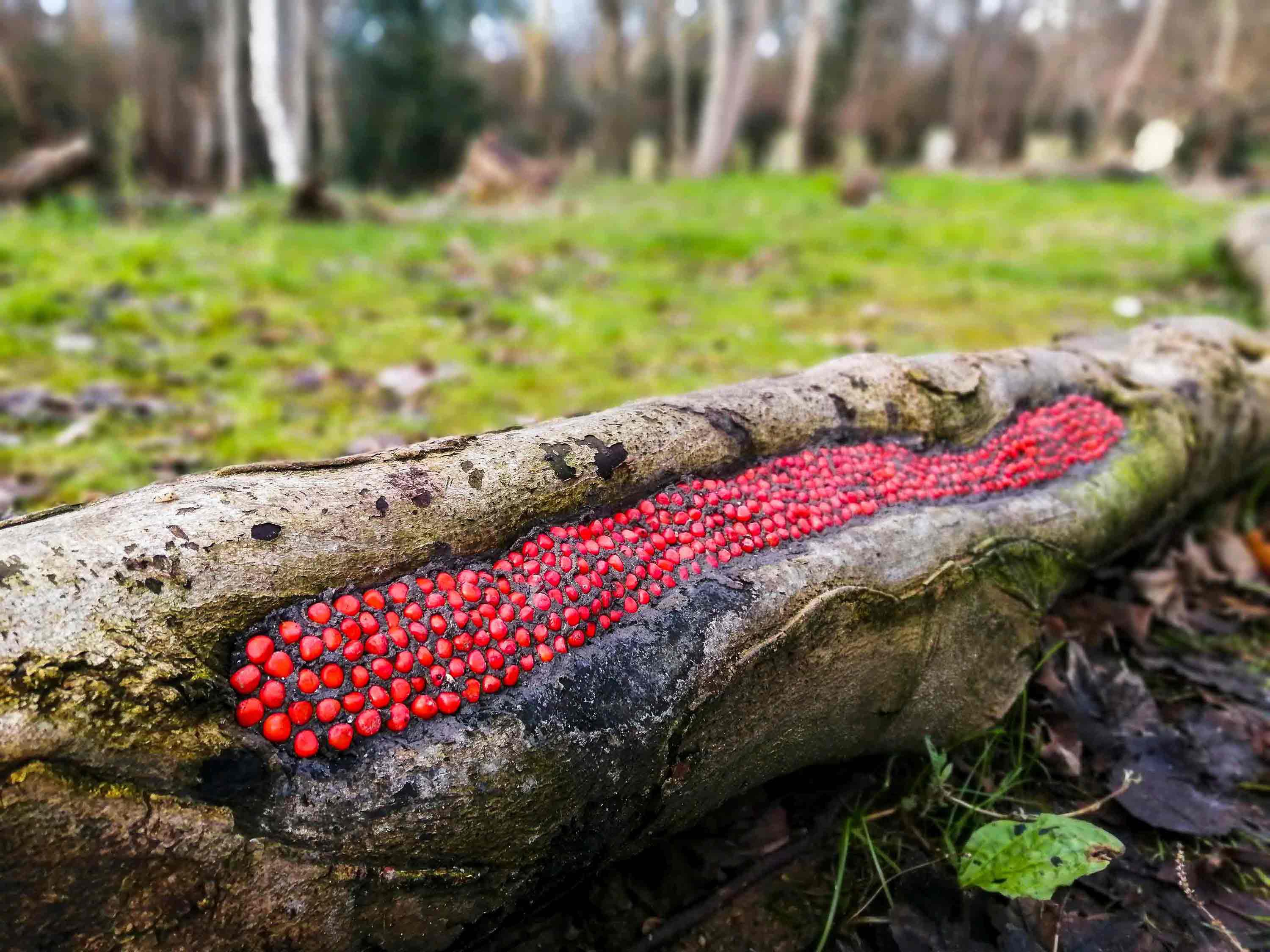 In Favour of Life
Words by Fraser Livingston 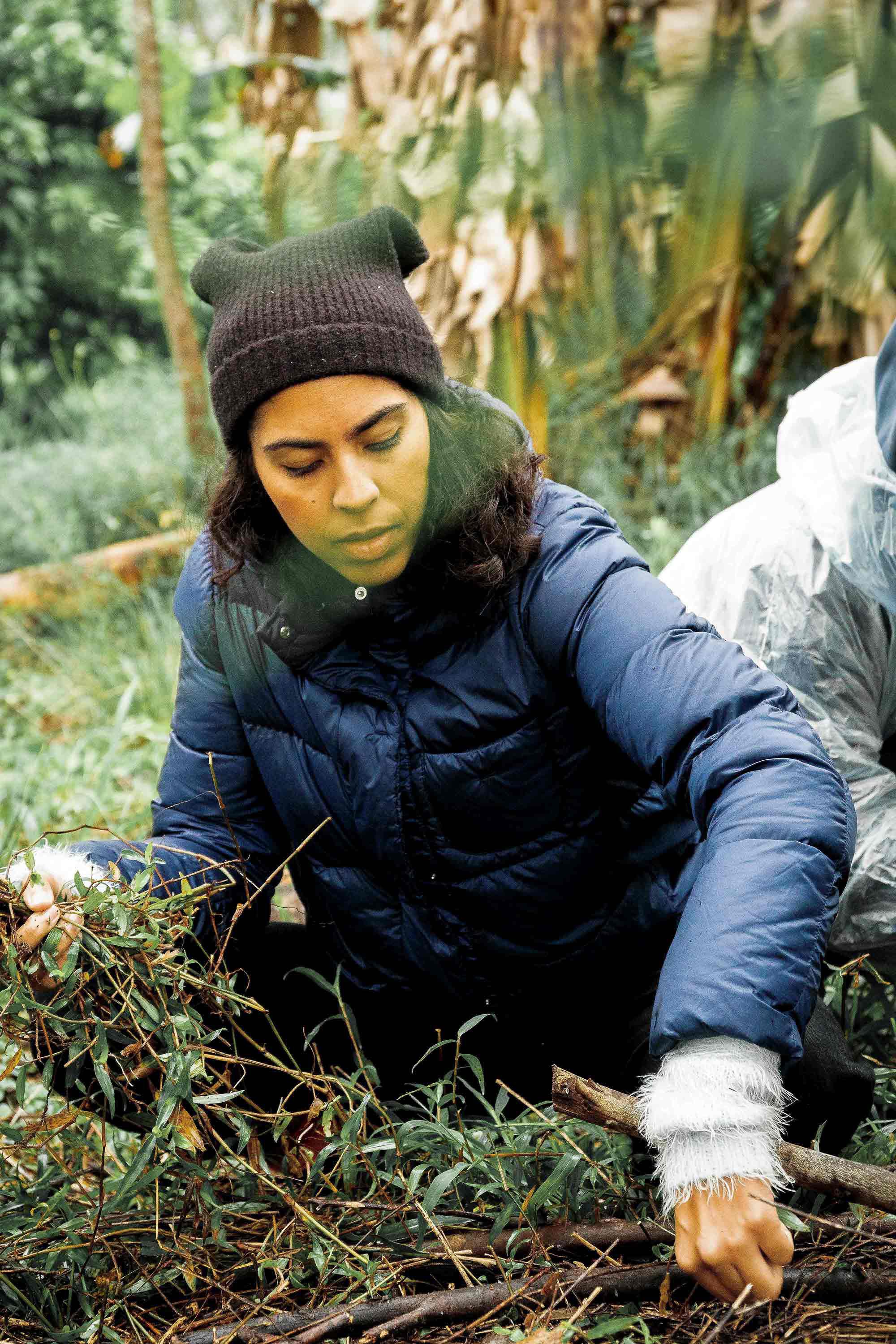