A palaeontologist reflects on historic extinction events and what we might learn from them today.

One of the stranger things about being a palaeontologist is the insouciant way we trade in millions of years. For much of my working life I studied trilobites, a huge and varied group of extinct marine arthropods, those invertebrates with jointed appendages that include today’s insects and crustaceans. Trilobites thrived for more than 250m years. One genus of trilobite I know well lasted for 40m years - that is, about 20 times as long as our own hominine genus Homo. Yet when I talk about trilobites to audiences (at least those at literary festivals) I am often asked why my favourite animals “failed” to survive - as if to become extinct was somehow a weakness of character as much as an indication of lack of success in clearing life’s hurdles. My animals were not one of the winners in the cutthroat competition for survival - as the popular conception of evolution might express it. Alas, poor trilobites!

It is interesting how this idea of extinction as failure has even infiltrated our own lives. Businesses invoke resilience through a crisis as a case of adapt or die. “We must not be dinosaurs in a competitive world where the devil takes the hindmost,” they might say, thereby mixing metaphors to portray the mercilessness of the market. There is an element of triumphalism in surviving some financial crisis or other, and more than a dash of censoriousness directed at those less fortunate. Rather like the boxer who comes back to win after taking a pummeling, the resilience of a survivor is seen as virtue rather than providence.

I had plenty of reasons to ponder extinction and survival when I was commissioned two decades ago to write a narrative history of life on Earth. The vast expanses of geological time drove the narrative through 400 pages. To over-simplify, that was about 10,000,000 years per page. Of course, much of that book - Life: an Unauthorised Biography - was focused on the last 500m years or so, the Phanerozoic, the period when complex animals and plants arose and proliferated, and through the first half of which trilobites swarmed in the everlasting seas. The conquest of the land, and then of the air by animals that lived at the same time as my own favourite creatures were central parts of the story; but so also were the setbacks - the times when any temptation to portray life’s history as a series of unfolding triumphs for DNA were called into question. Life was stalled in its tracks by mass extinctions.

‘It is interesting how this idea of extinction as failure has even infiltrated our own lives. Businesses invoke resilience through a crisis as a case of adapt or die.’ 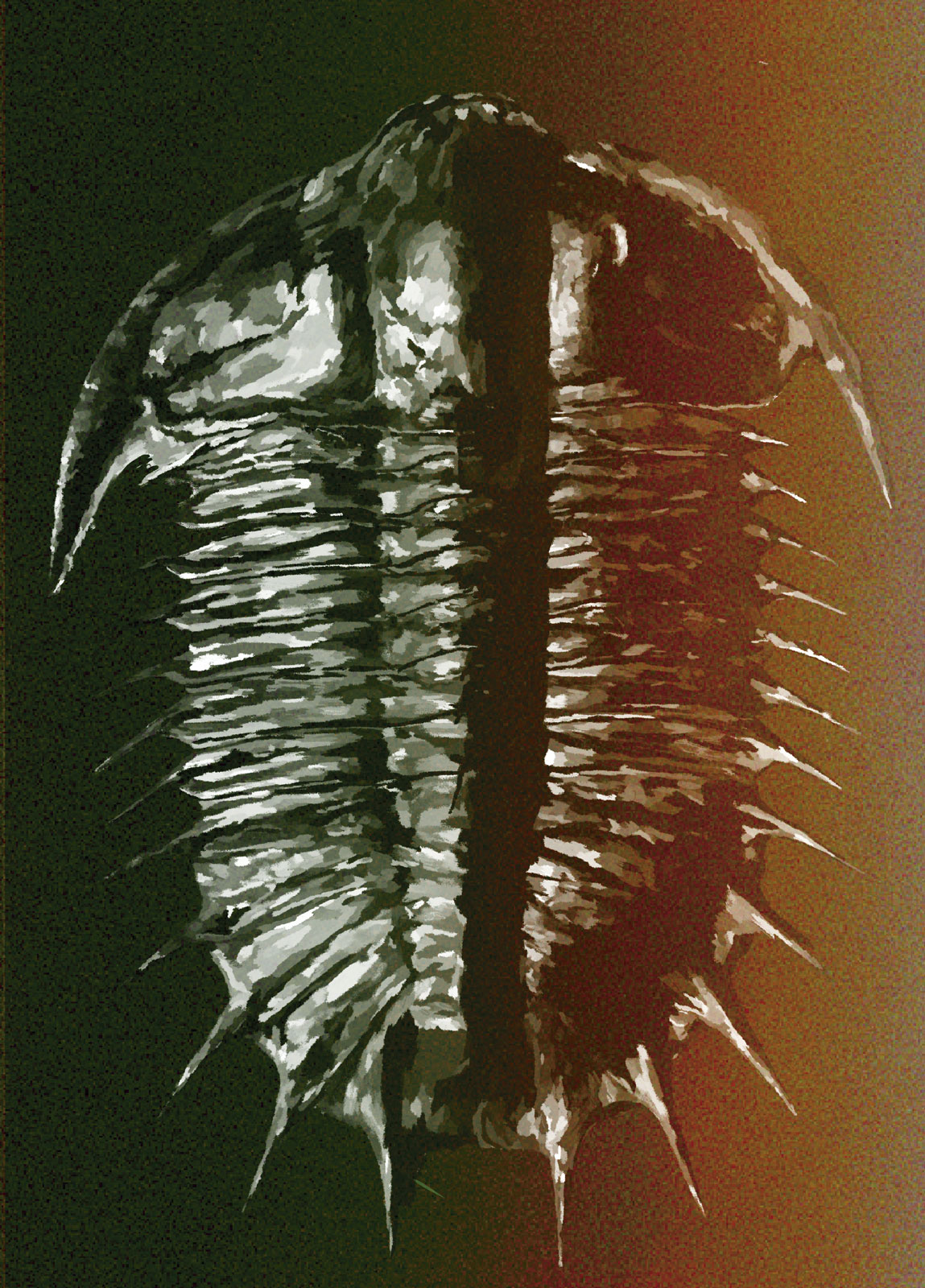 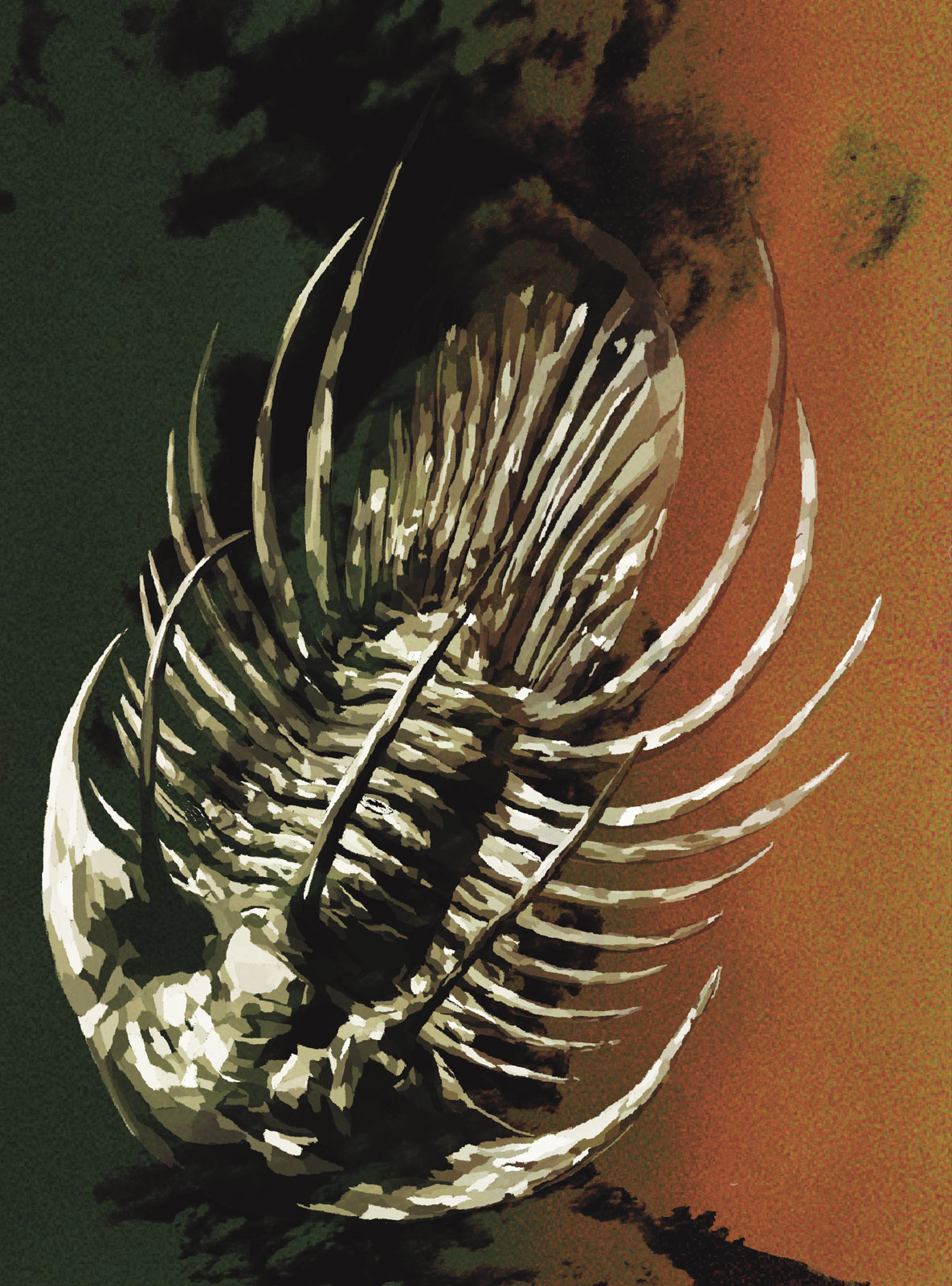 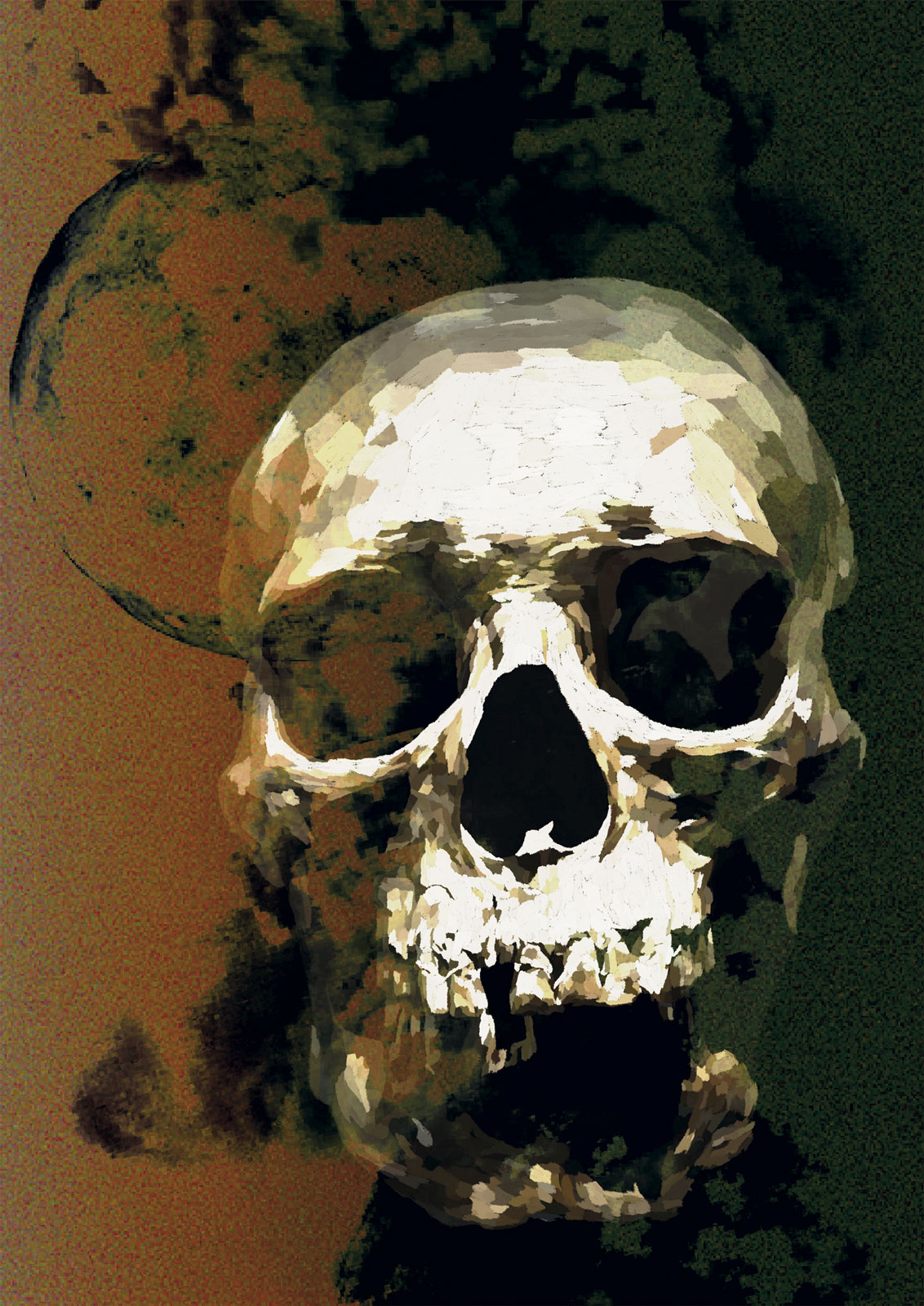 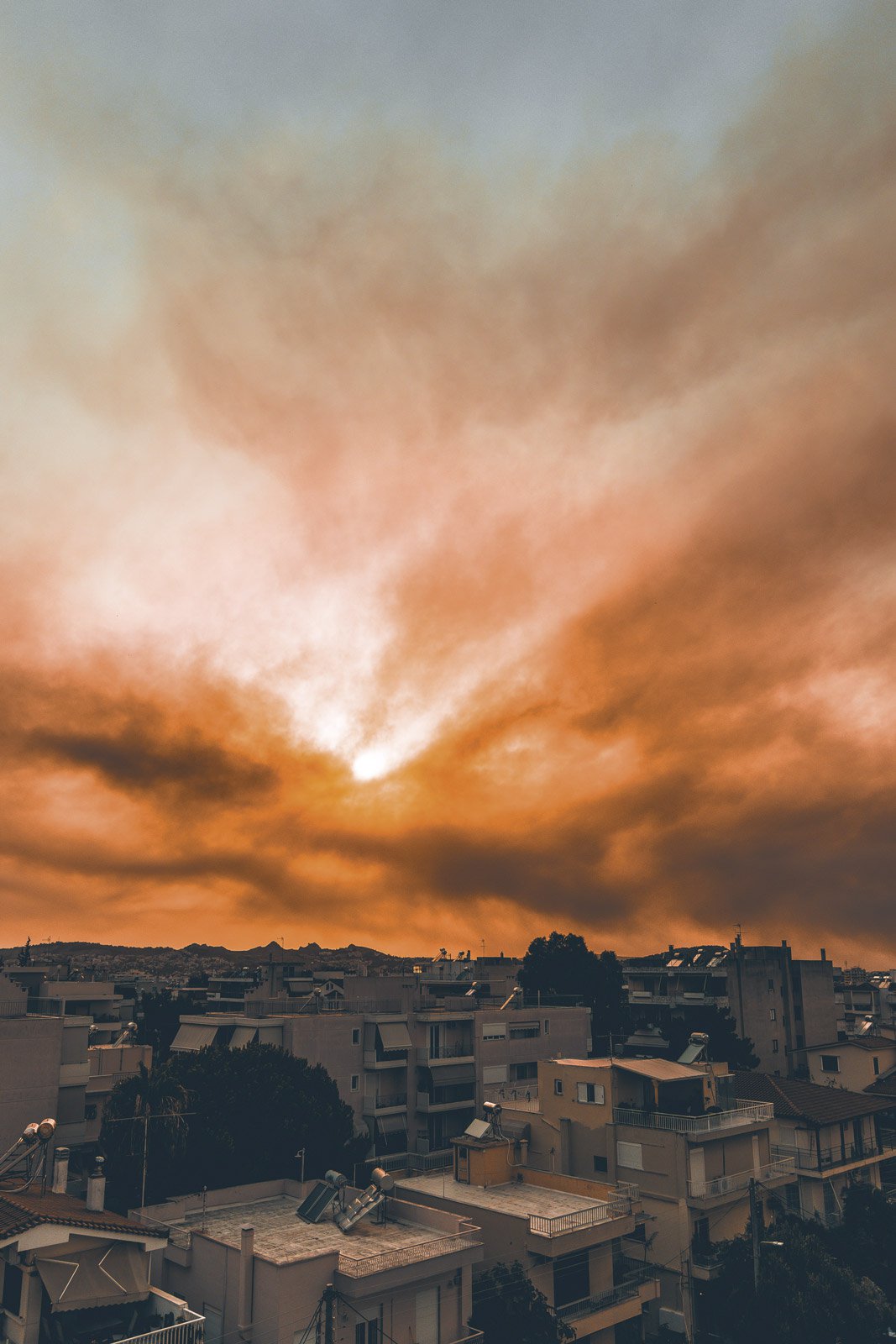 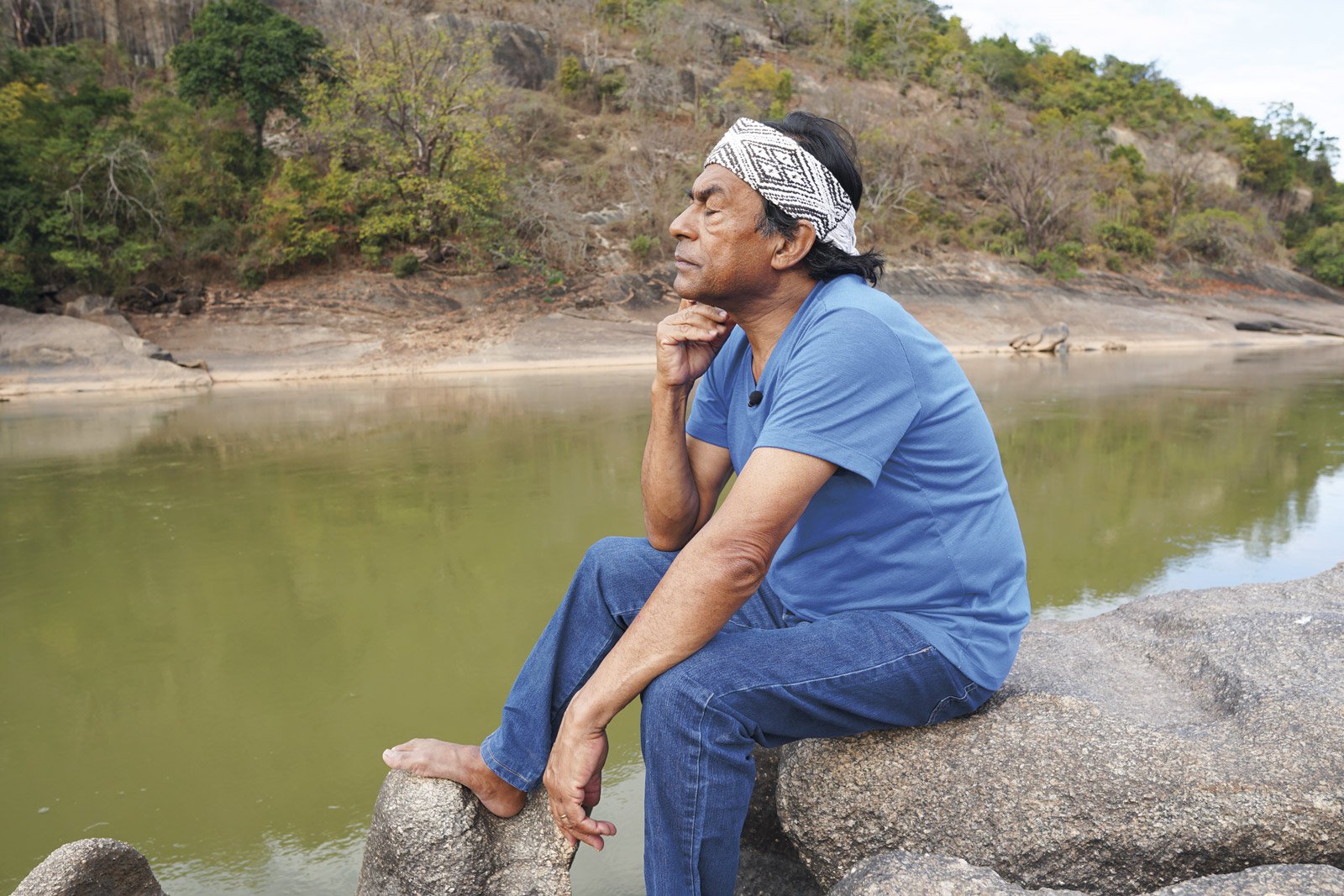