The places abandoned by humankind provide a new start for the natural world.

You can’t avoid them, those forgotten buildings. They lie in towns, villages, cities, farms, by fast-flowing rivers and noise-clogged roadways. The empty places, the houses, shops or office blocks all boarded up. Through the cracked, dusty glass or between the plywood, a flicker of movement greets the eye.

Inside this shell of moss-painted brick, a family once lived. With carpets on the floor and glass in the window frames, food in the pantry and water in the taps, each night they huddled in the warm glow of the television. They are gone now, but a new family has taken their place.

The newcomers are night creatures, bedding down beneath the place where the floorboards rot. In the roof space, bats scatter through gaps in the tiles when darkness falls. Rats venture into town in the hope of finding some juicy morsel in the supermarket bins, before bringing their prizes back to the safety of an old bedroom. They eat in the shadow of a rusted bed frame, casting a moonlight shadow on the wall like a signal from a distant land.

These forgotten structures are spread across the globe like grains of salt sprinkles across a meal. Far to the north, in a Scandinavian wood, a hut hosts mice and hares. The charcoal-burner who lived here is long gone, but his home is the perfect place to weather the frequent storms.

In a dusky Texas frontier town, a bar stands abandoned. Its patrons have departed and the saloon lies empty, save for the lizards feasting on insects beneath an empty stock shelf. A cockroach peaks its head from cracked glass and, thinking better of it, ducks back into its sanctuary within a sanctuary.

Even the plants are getting in on the action. Saplings push their way between kitchen tiles, grass grows in hallways, fed off water dripping from broken gutters. Through panes of dusty glass, light forces its way through to nourish the greenery thriving on the stone floor. Their roots crack the stone and hasten the decay. Perhaps one day they’ll open a gap for more light to stream through.

These ruins stand against their coming fate, waiting to be torn down. Wrecking balls and sled-hammers indifferent to the lives they tear from their homes. But it doesn’t matter, not really. The red brick identikit buildings that spring up in their place will also succumb to the cycle. The people go where they go and the Earth’s children return.

Whatever flimsy structures humans raise, the land will reclaim. Not quickly, perhaps, but inexorably. The city - the sound of metal on metal roars its defiance, but slinks away in the face of nature’s power: the eternal creaking of trees as they tear through brick; or the fluttering of insect wings as they swarm around a berry on a window ledge bramble.

These animals and plants that make their homes in humanity’s monuments are an omen, an echo from the future. When humanity departs from this world there will be others that remain and take shelter in the dark places where light once shone at the flick of a switch. 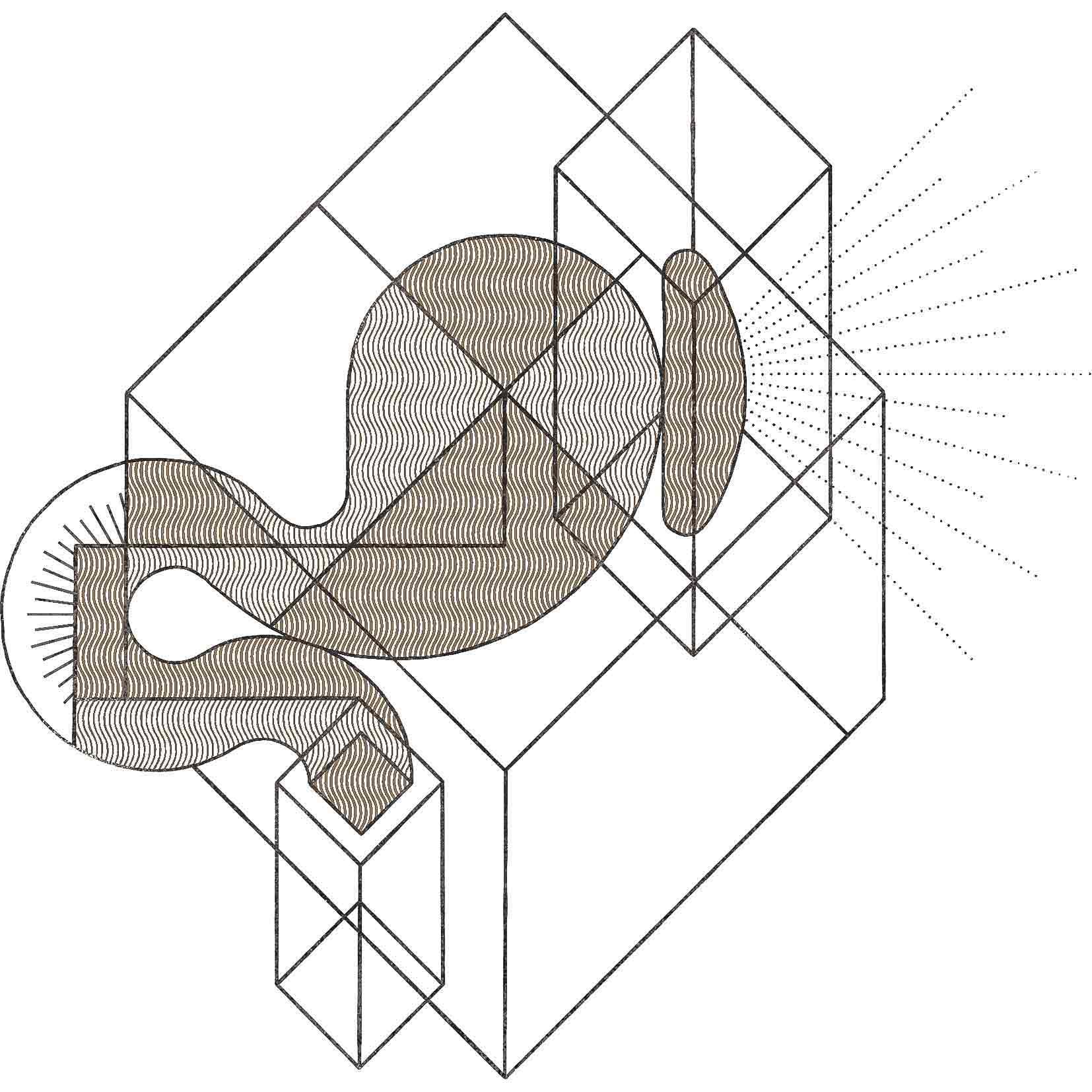