As people have moved away from rural farming communities to cities in search of work, our relationship with land and seed for food growing has changed from small scale production to large mono-agriculture. Throughout this process, the story of seed has gone from one of abundance and diversity to one of loss, dependence, control and environmental destruction.

We spoke with Mashudu Takalani, who works with the EarthLore Foundation whose work focuses on helping small farming communities in Zimbabwe and South Africa to revive their traditional farming methods and the diversity of indigenous seeds that have evolved and adapted alongside humans and their environment for thousands of years.

This feature from Where the Leaves Fall #2 has been selected for Saving Seed - an OmVed Gardens exhibition. #SavingSeedByOmVed

Victoria Chown Could you tell us a bit about the EarthLore Foundation project?

Mashudu Takalani EarthLore was set up to work with communities who want to revive their traditions and restore their sacred natural sites, ancestral lands and seed and food systems. It focuses on reviving seed diversity and sovereignty and protecting and regenerating sacred natural sites for ceremony and ritual.

VC What were the factors that influenced the setting up of EarthLore?

MT Indigenous communities live according to the laws of the earth, and derive their customs and lores from this understanding. It is from the strength of their identity and connection to the land that they are better able to defend themselves against threats such as mining, which would dislodge them from their homes, farms and sacred sites.

VC Could you tell us more about the sacred sites?

MT The sacred sites are places where the ancestors reside. They are also places of ecological importance such as waterfalls or forested areas. As Indigenous people, we perform our rituals at the sacred sites, using our own seeds that have been passed on by the ancestors.

VC What do seeds represent to the communities that EarthLore works with?

MT We use seeds to communicate with the ancestors, those who lived before us. In this way the ancestors pass on important knowledge. We use seeds for rituals and ceremonies on a regular basis so they are not just for food.

VC What kind of rituals and ceremonies are seeds used for?

MT Seeds are used in many rituals, for many things from successful farming, funeral ceremonies, weddings,through to rites of passage. For example, if a young man and a young woman are getting married, the precious gift that they receive from their parents is seeds, so that they can start their new lives with everything they need. They will have to multiply their own seeds that they are given by their family for use on their own farms. In this way the lineage of the seed is passed on. There are various ceremonies around the seeds also, for when they are to be sown, for when they are aboutto sprout,for when the plant will fruit and for when the fruits will be harvested. We do a ritual in the sacred site at the beginning of the planting season to ask for the rain and ask the ancestors for a good season. And another is performed after harvest, when the community gathers together to offer the different crops that were collected in the first harvest.

VC How do local seeds differ from imported seeds in terms of growth and crop yields?

MT The elders and the custodians of the sacred site can only use the seeds that have been grown by themselves. They have to be seeds that know the land and seeds that have been grown without any chemicals. The seeds that are used have been grown under specific conditions, following traditional customs and methods. For example, the finger millets we use to perform our rituals must have been grown by the elder women or young women who have not yet menstruated. Only non-menstruating women can grow these seeds. And these women must follow all of the customs associated with each seed. Imported seeds, or foreign seeds as we call them, cost a lot of money, and unlike our seeds are not adapted to our conditions so are less resilient to the increasingly unstable climate. This means that we cannot rely on foreign seeds because when there is a drought the yields are low or they do not produce at all.

‘For us, seeds connect the living with the dead. We use seeds to communicate with the ancestors, those who lived before us.’

VC What varieties of seeds are most commonly grown in the areas you work with?

MT We have around 23 varieties of staple grain crops including many varieties of sorghum and maize, along with numerous vegetable varieties.We also have many varieties of millet, which can grow in different conditions and seasons. Some are used for beer making, some purely for ritual, and others as a staple food crop. The diversity of the different varieties of seeds enables them to adapt to their environment and any changes in climate or growing conditions.

VC How do the locally-produced seeds differ from hybrid and GM seeds?

MT Our traditional seeds have evolved and adapted with the humans who grow them. Before sowing, farmers put the seeds in their mouths to create a connection between the grower and the seed. When they dig a hole to plant the seed they sometimes spit in the hole, so that the seed is introduced to both the grower and the earth. The traditional varieties of millet are very well adapted to the areas in which they evolved. For example, with changes in climate in recent years, crops were struggling. But one particular variety of millet has the ability to fruit many times over the year. If there is a drought or the rain does not come in time, the plant will wait for a big rain and the stalks will germinate again. The plant is very well adapted to the area and climate. I remember when we started to work with the Bikita community In Zimbabwe. The farmers were working with a lot of maize (a newer crop, that is often hybridised) and they started to neglect millet. There was only one farmer who still grew a lot of millet, because many farmers believed it to be too laborious. Growing and processing millet requires a lot of hands. Maize is a less labour-intensive crop: you plant it once and harvest it once. But it is not so well adapted to the local areas and if there is a bad year weather-wise, a large proportion of the staple maize crop can be lost. EarthLore worked with these communities to re-establish their relationship with growing millet as a staple crop. Now we have around seven varieties of finger millet and five varieties of pearl millet being grown commonly.

VC Does EarthLore keep a seed bank to protect the traditional seed varieties?

MT I don’t really like the term ‘seed bank’. Seed banks are sterile places where governments and companies hold seeds for interest or to commercialise them. I think that this takes power away from the individual growers and keepers of the seed. In modern seed banks, seeds can be stored for five to 10 years before being sown and are regrown only to replenish stocks. We believe that seeds must be grown each season to keep those seeds connected with the land. There is the idea that modern seed banks are a safer way to store seeds from things like natural disasters. There was a cyclone in Bikita in March. Many households were affected by floods and the seeds were floating out in the fields. The farmers know that natural disasters can happen and they make provisions.They store seeds in various places, including up in the mountains.Seeds stored for emergencies like this are mixed with sand so that even if there is hunger, no one will be tempted to eat them and they can be sown again. In our communities the farmers are the custodians of the seed, and saving it at home allows them to preserve the knowledge and power of the seed.Seed saving is a way forthe elders to transfer knowledge to the youth.You destroy the life source of the seeds by disconnecting them from nature.

VC How does EarthLore facilitate farmers in keeping diversity of seed?

MT Along with our various partners, which include the Gaia Foundation, the African Earth Jurisprudence network, La Via Campesina and the Seed and Knowledge Initiative, we organise seed and food fairs so that farmers can connect and share seed and knowledge, and keep diversity. There was a farmer in Bikita who joined one of our food fairs. She was the only farmer who had one particular seed called svoboda that was lost to many regions, possibly from the whole of Zimbabwe and South Africa. She shared her seed and now most people have svoboda. This shows how many seeds have been lost, but we are working with farmers to support them to bring their seeds back from the brink of extinction and into the food chain again.

‘‘The diversity of the different varieties of seeds enables them to adapt to their environment and any changes in climate or growing conditions.’’ 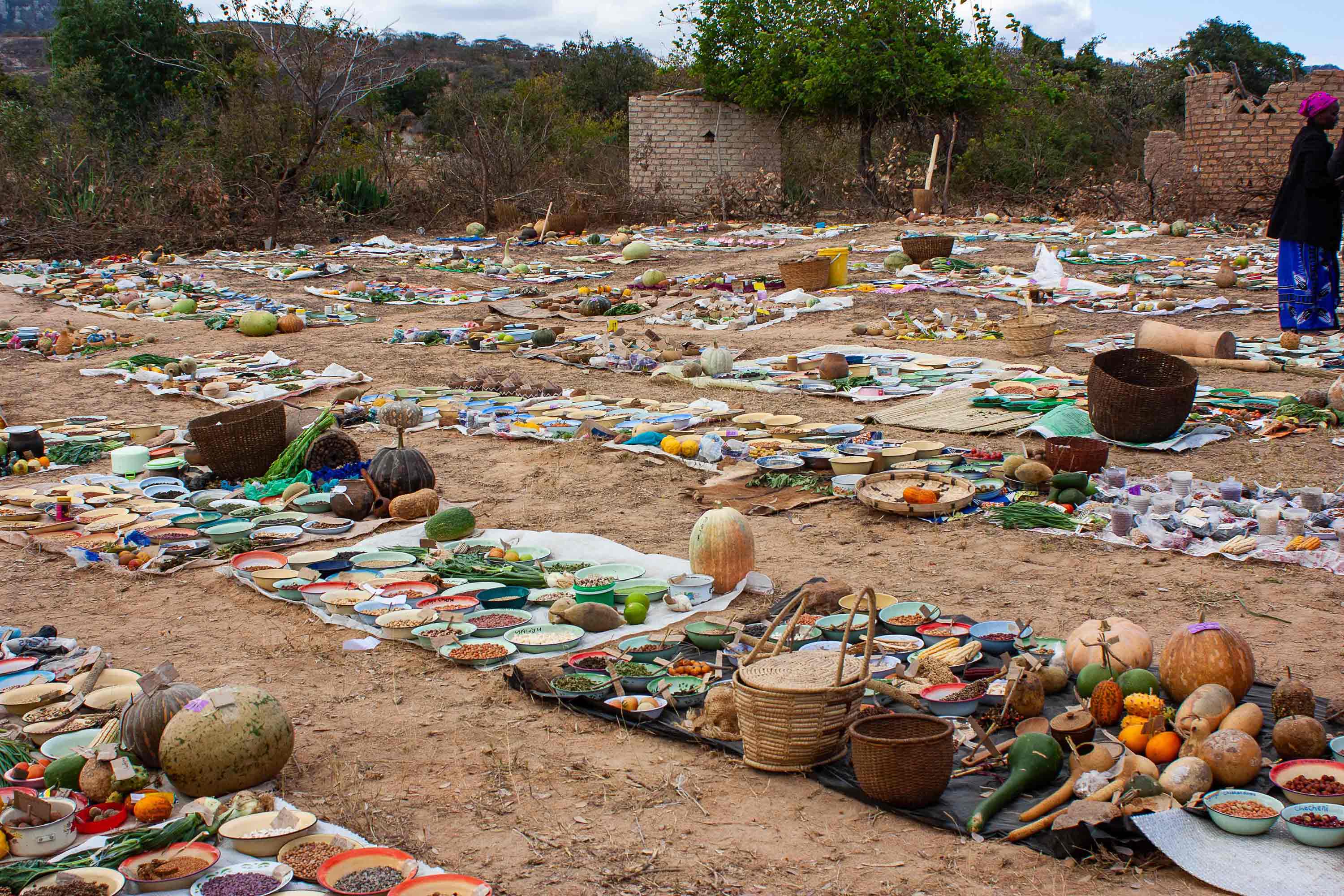 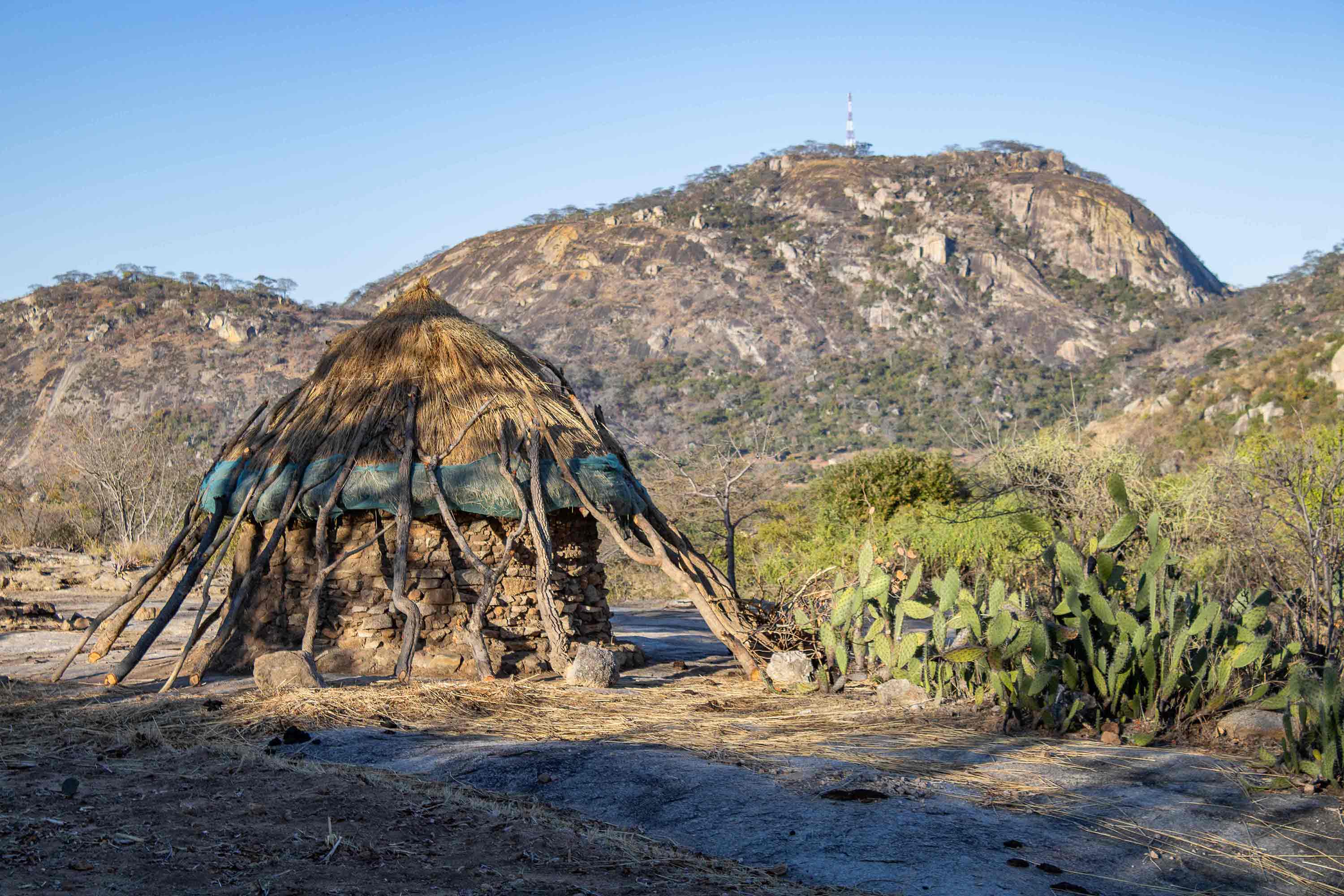 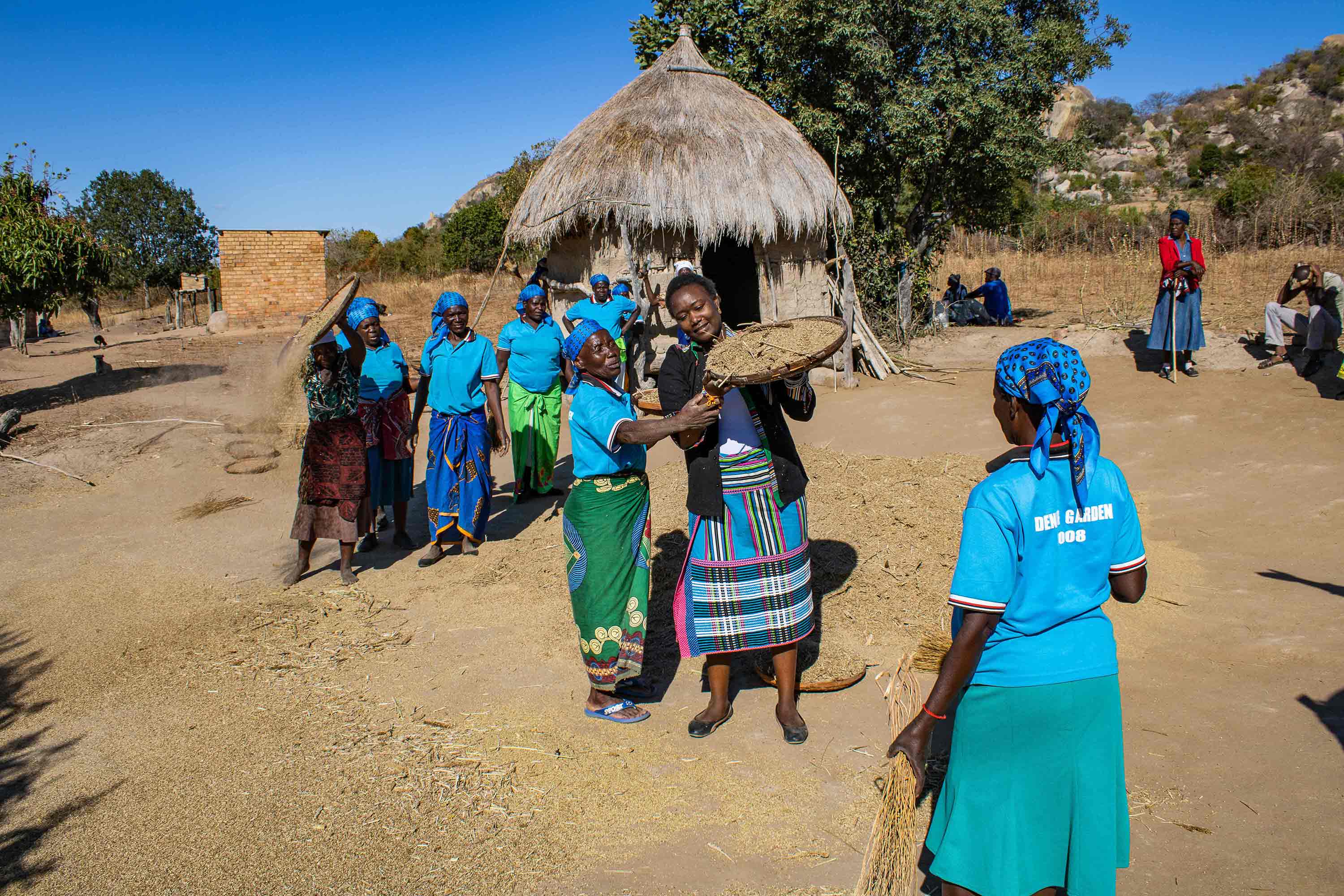 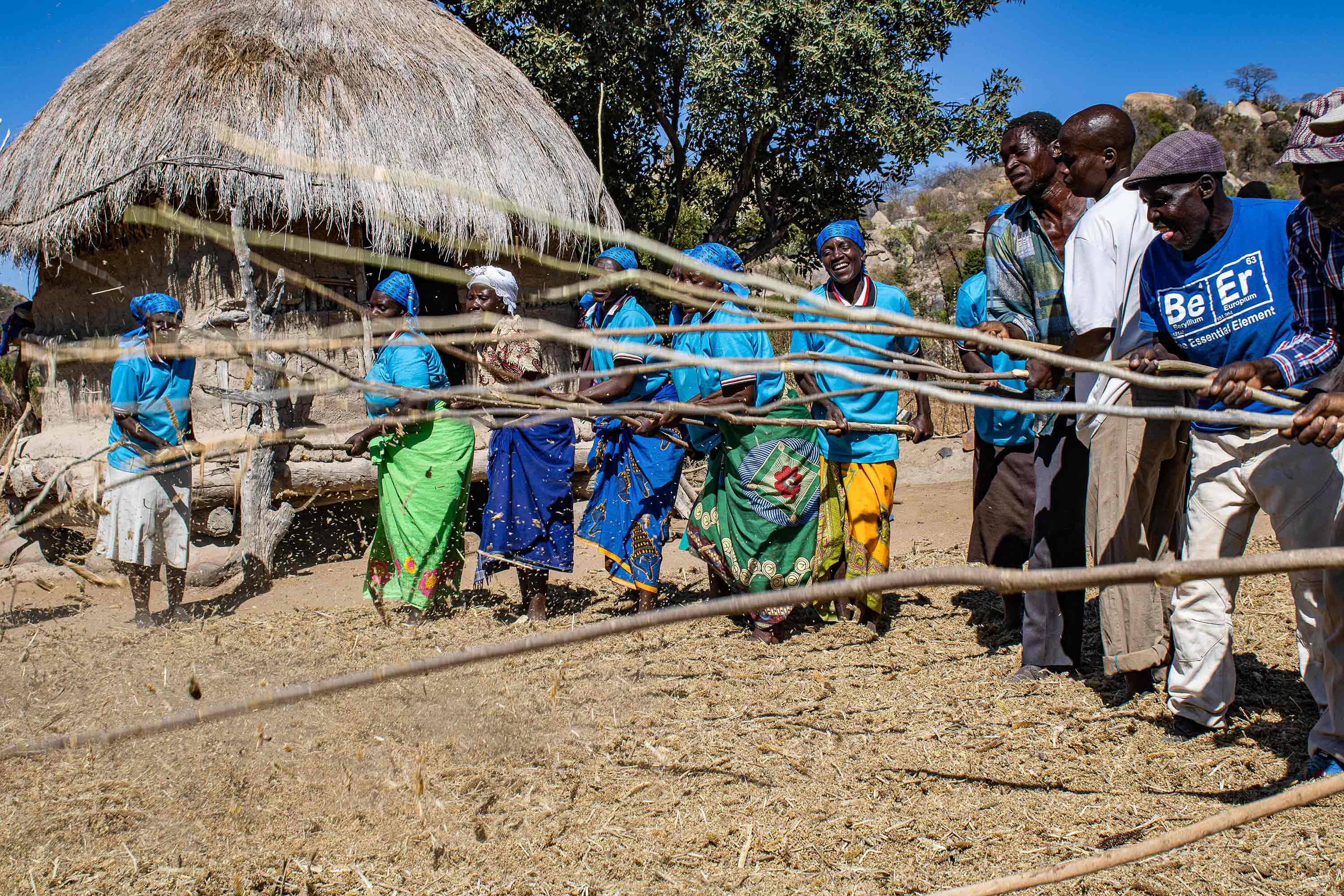 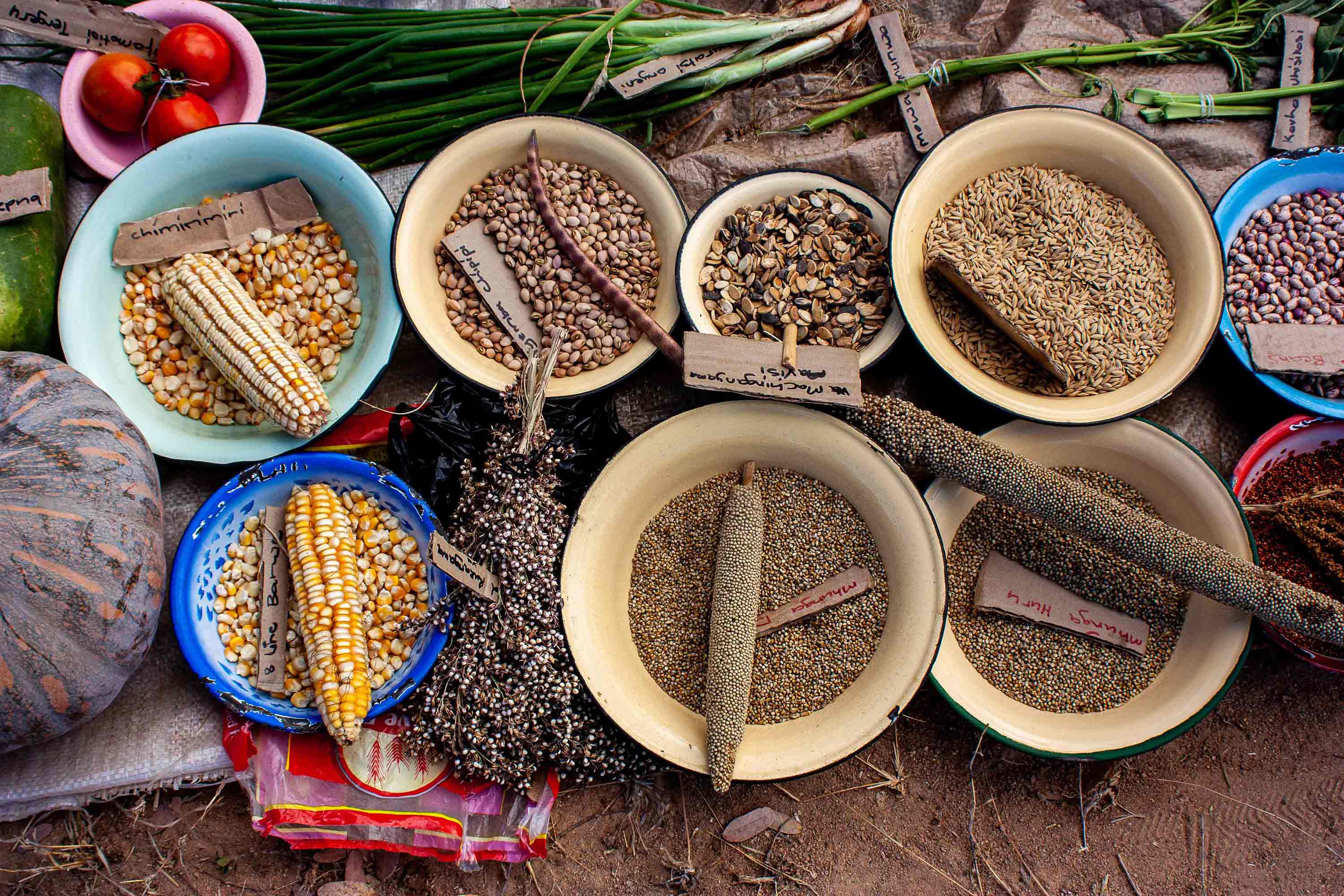 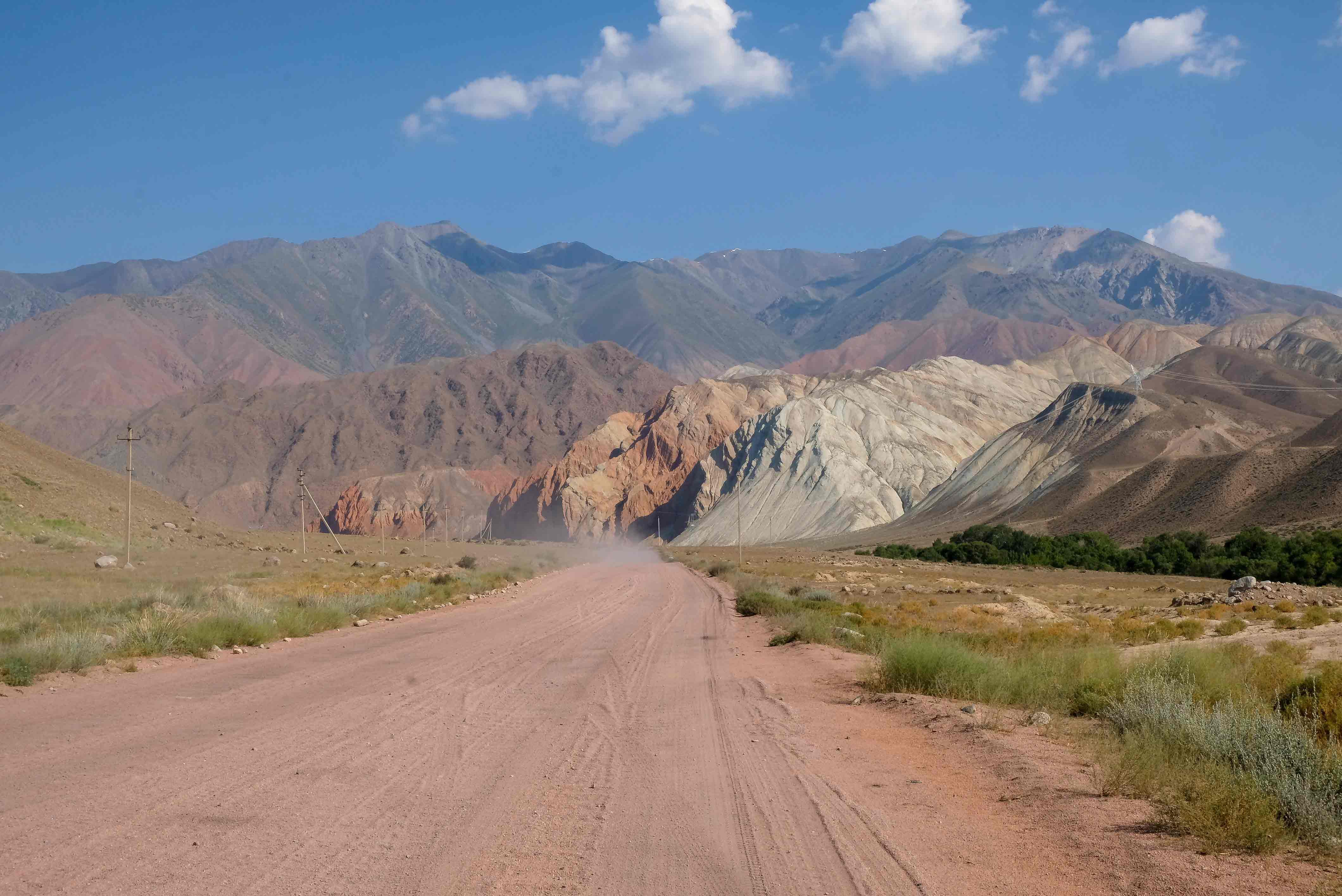 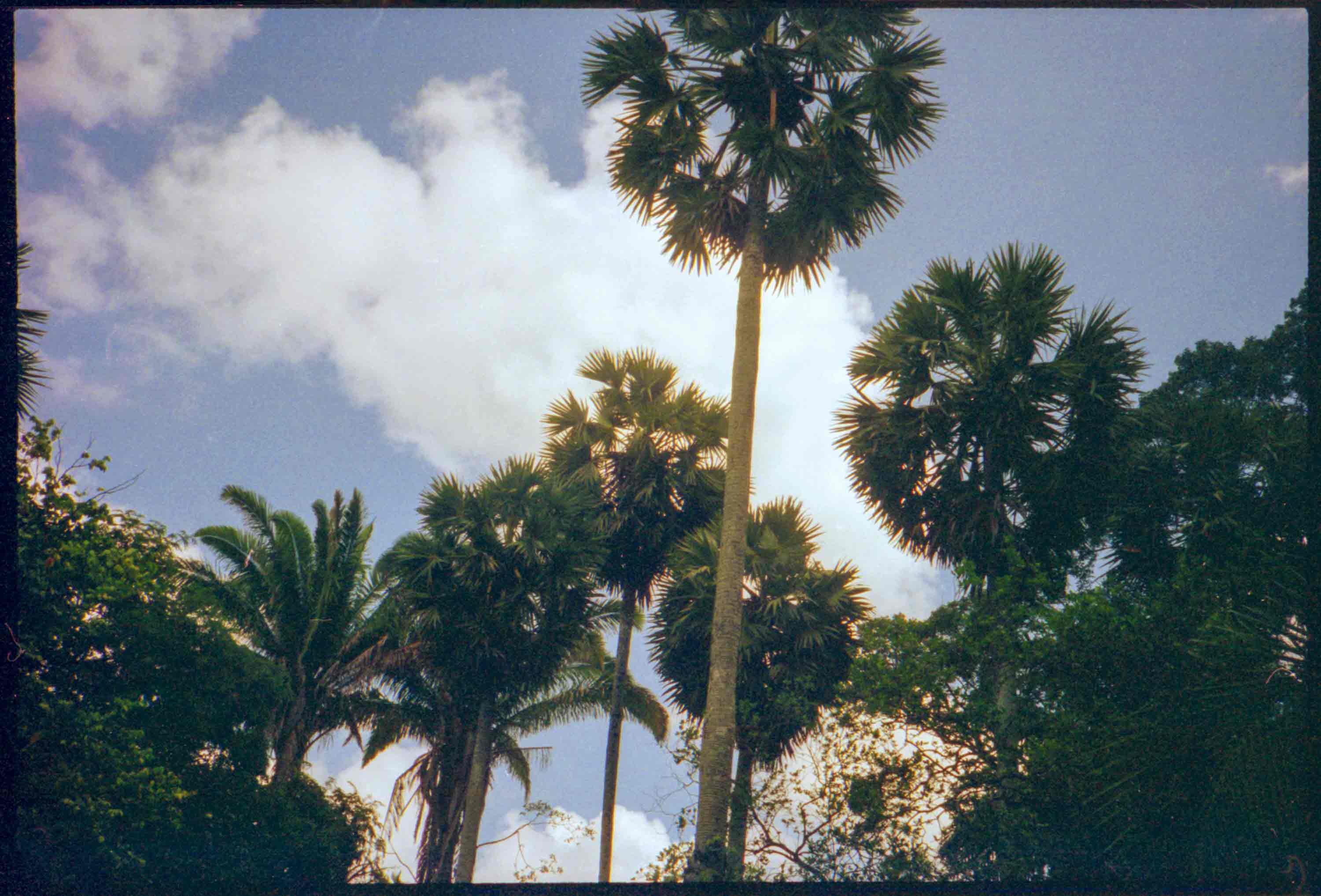