A young Syrian refugee reflects on the part that climate breakdown has played in his migration.

I met Noor in Norway, but that is not where he was from. His earliest memories were of taking the cattle out to be herded in the Syrian countryside and learning from his father the skills and techniques which, as he thought, would allow him to one day become a farmer himself.

“We knew nothing else as farmers, the people there, they were happy and content working the land,” he said. Yet “the days became long and hot” he told me as he offered me a homemade biscuit. At the time, he said, many farmers like his father became destitute and angry as they watched their businesses fold. The 2006 drought caused major agricultural failures and livestock mortality across the north west of Syria and Noor remembers there being localised protests in which his father participated. At the time, Noor was just six years old.

Climate destabilisation - in the main generated from fossil-fuel burning in expansive countries like the US, China and India - resulted in droughts in the Middle East. Even over the last decade, it is countries like Syria, along with others in the eastern Mediterranean belt that have witnessed the worst drought-levels for nine centuries. It is these processes that quickly turned Syria’s rich soil into solid-cracked clay, leading to redundant harvests for Noor’s family and paving the way for the death of their cattle.

But no one at the time was attributing this to the consequences of manmade climate breakdown. And after Assad came to power in 2000, people in rural Syria were more concerned about having to pay higher prices for commodities as inflation increased due to the liberalisation of the economy while domestic policies relating to supporting agriculture were neglected. Surviving as a farmer also became more precarious when Assad scrapped agricultural fuel subsidies, which inevitably pushed rural workers into debt. Reflecting on this, Noor said: “My father became an angry man, sometimes violent. Everything he had worked for was disappearing in front of him, and he couldn’t understand why it was so dry.”

Since 2008, food prices in Syria increased on average by 26% a year across the country. Water (or lack of it) played a direct role in the deterioration of Syria’s domestic economy and this heightened existing tensions that were already historically bound to ethnic and religious division. Further droughts and a massive decrease in precipitation in the Gulf region affected the 1.3 million people in rural Syria prior to the 2011 uprising. During the worst stints of drought in 2006 and 2007, 85% of the livestock died and 160 villages were abandoned as rural workers migrated to Syria’s cities. Hundreds of thousands of farmers lost their livelihoods. 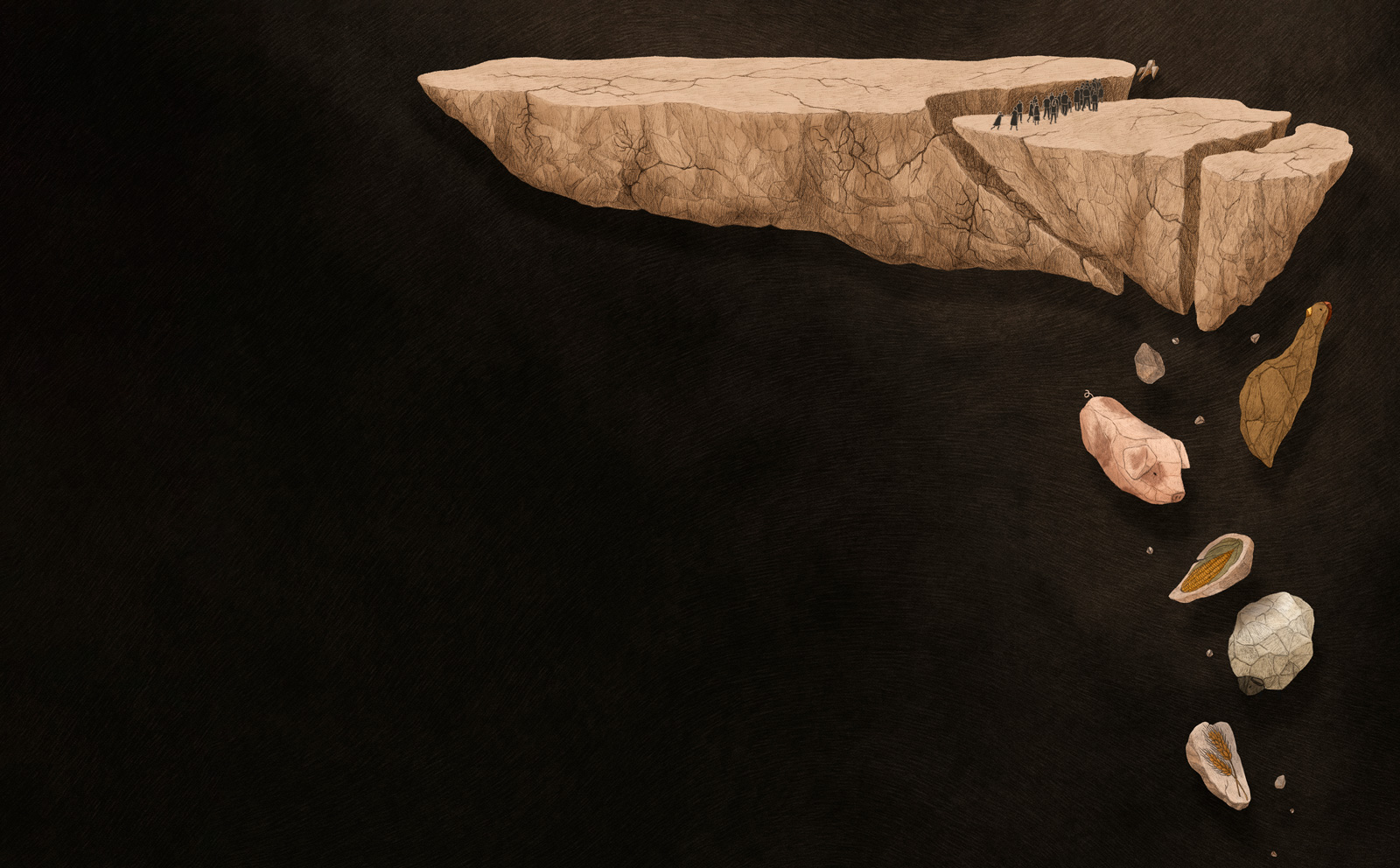 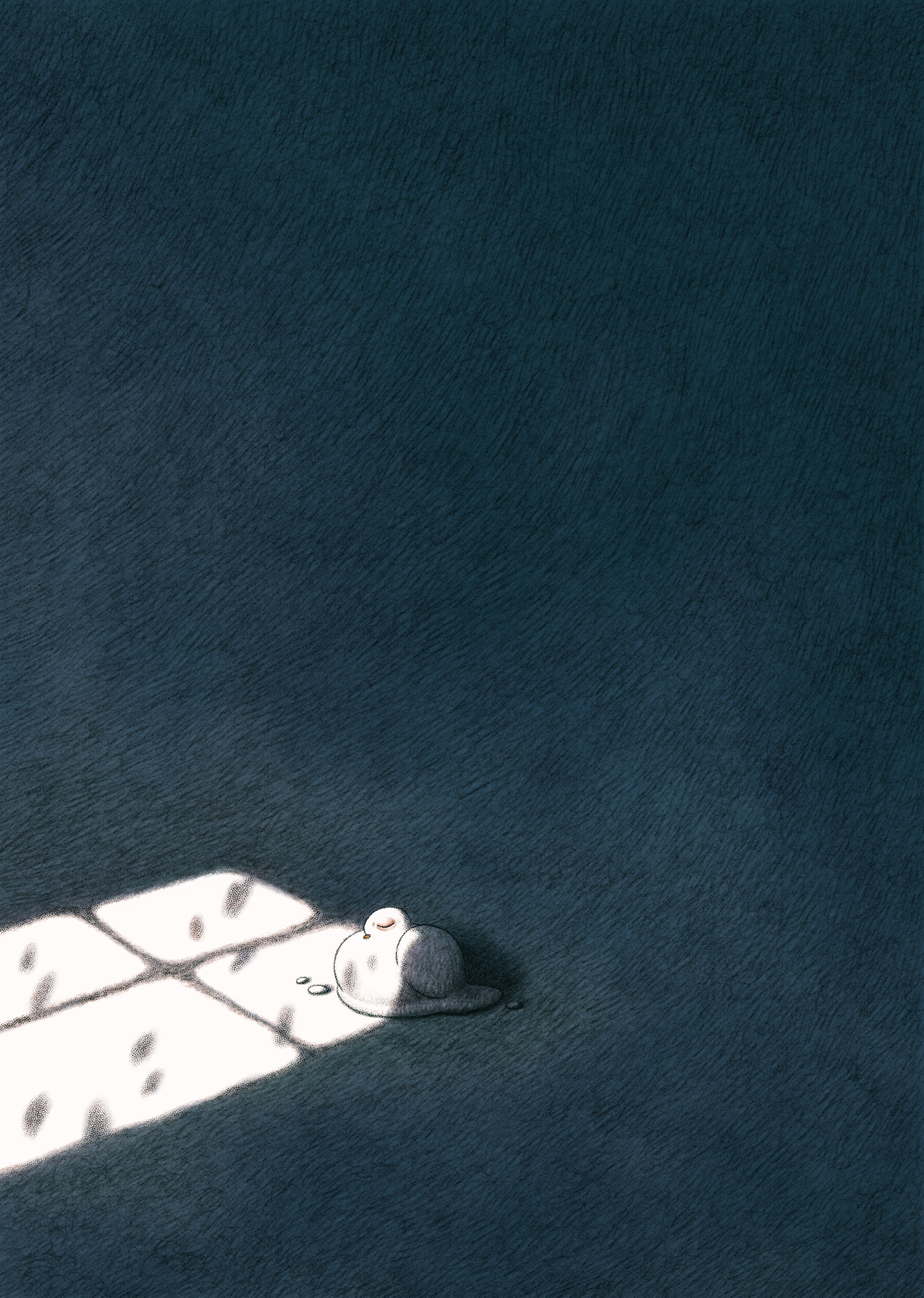 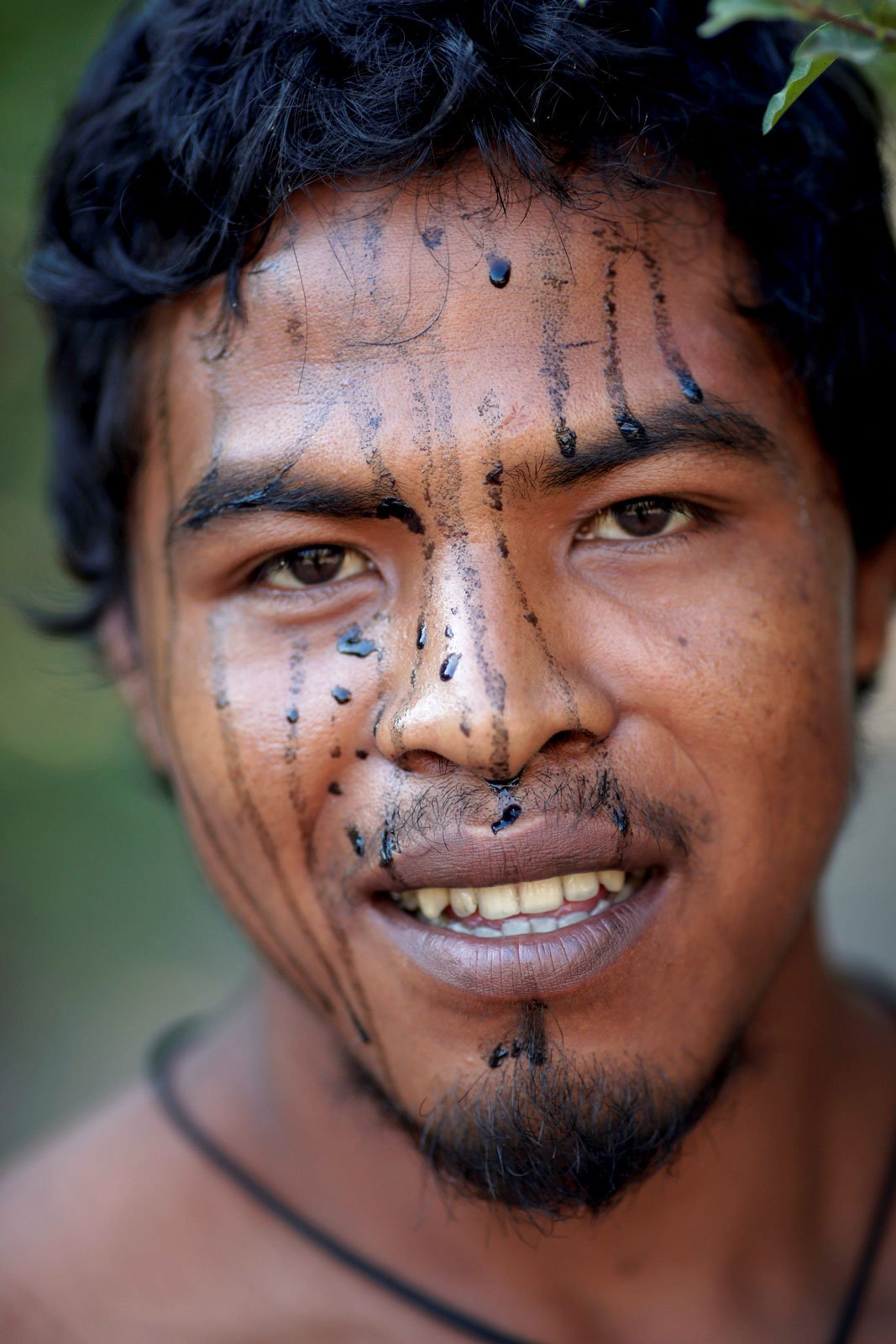 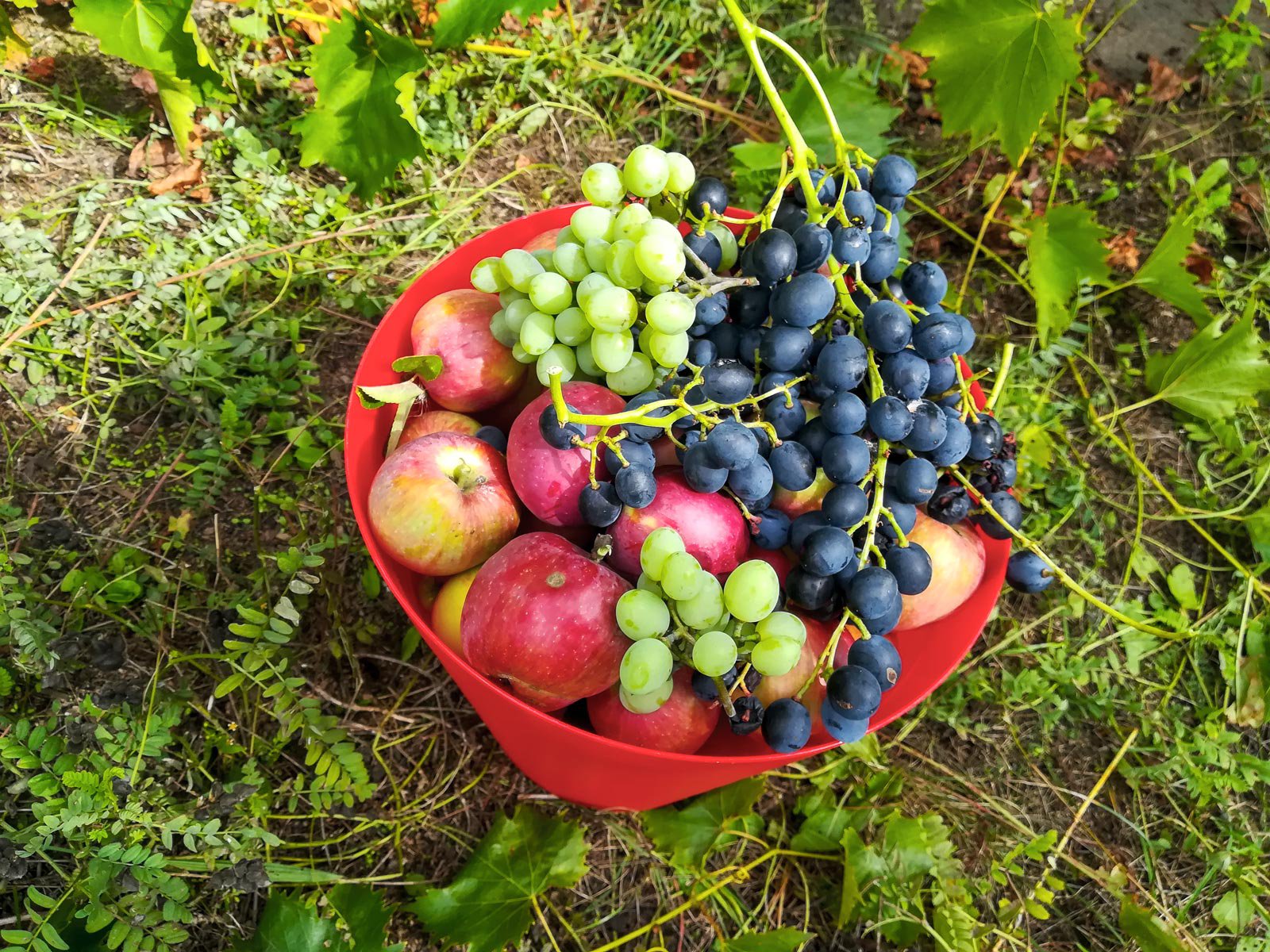