Climate Change and Me

The co-founder of XR Universities and Polluters Out, and co-organiser of the climate strike march on 20 September 2019, reveals how her personal history led her to become involved in the climate movement.

The significance of the climate movement to me has much to do with my background. I grew up on my grandparent's farmland by the River Chenab in the province of Jhang, Pakistan. My upbringing emphasised the symbiotic relationship that Indigenous people have with the earth. Medicines have been passed down for centuries and an internal intuition allows them to determine how to take care of the soil and the right amount of fish to take from the river so as not disturb the ecosystem. They understood the mechanisms of homeostasis long before the word made its way into our biology textbooks.

I grew up watching the people around me walk with humility alongside the creatures of the earth, because they understood we are but mere visitors on this planet. My grandfather died in 2012 from blood cancer and my grandmother in 2014 from polio and Alzheimer’s disease. They were both in their sixties. One of my cousins died from tetanus and another from appendicitis. My dad has four brothers and a sister, each with a family of their own. They are lucky ifthey can have one meal a day.All oftheir struggles are in one way or another connected to the climate crisis. Both my cousins died on their way to the hospital because even in the 21st century they didn’t have access to proper transportation to get them there in time.

My grandfather’s cancer and my grandmother’s polio were linked to their consumption of polluted water. Climate change is primarily influenced by the total stock of greenhouse gases in the atmosphere and not by annual greenhouse gas emissions. According to the US-based Center for Global Development, developed countries are responsible for about 79% of the total global stock of historic greenhouse gas emissions. Pakistan contributes less than 1%, yet its 200 million strong population is among the world's most vulnerable to the growing consequences of climate change. The fundamental reality of fossil fuel is that it is finite. If climate disasters don’t tear apart civilization, the lack of oil will, and we are not ready for the inevitable.

The US is not immune to these issues. I emigrated from Pakistan to the US at the age of six and currently live in Coney Island, an area of New York City that faced the catastrophic effects of Hurricane Sandy in 2012. People lost their homes, businesses, cars, and yet, eight years later, the city still has not taken proper measures to amend the infrastructure of the island. I don’t believe it is a coincidence that water pipes are still being installed and streets are undergoing construction while my community is largely low income, black, brown and immigrant. That is why I want to make sure that when policies for a liveable planet are implemented they also ensure ecological equity in all sectors of the environment, from food to infrastructure to education, in historically disenfranchised communities. That is what climate justice means to me. It is time the people who are facing the effects of climate change, whose lands have been exploited by the fossil fuel industry, have a seat at the table.

Climate Change and Me 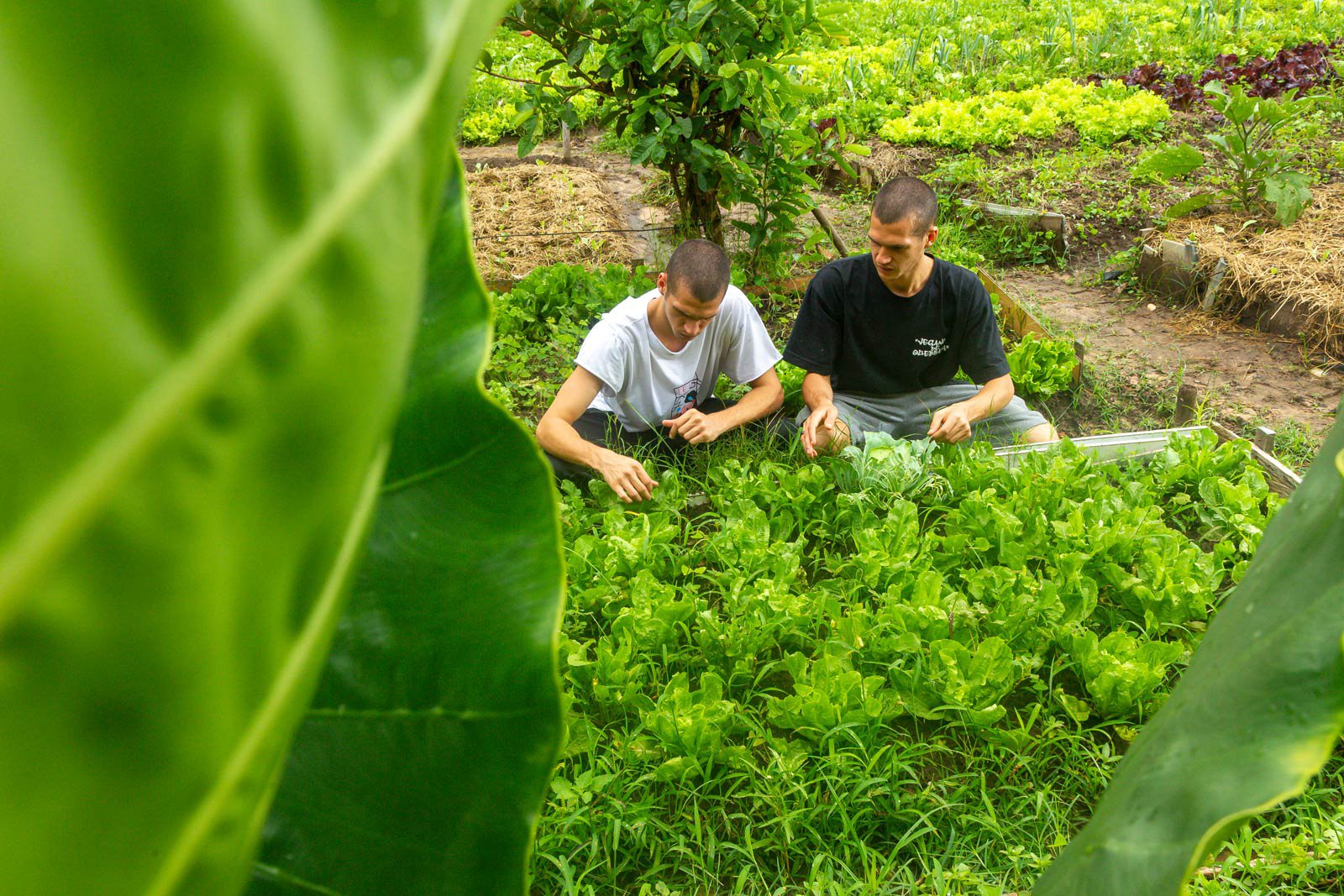 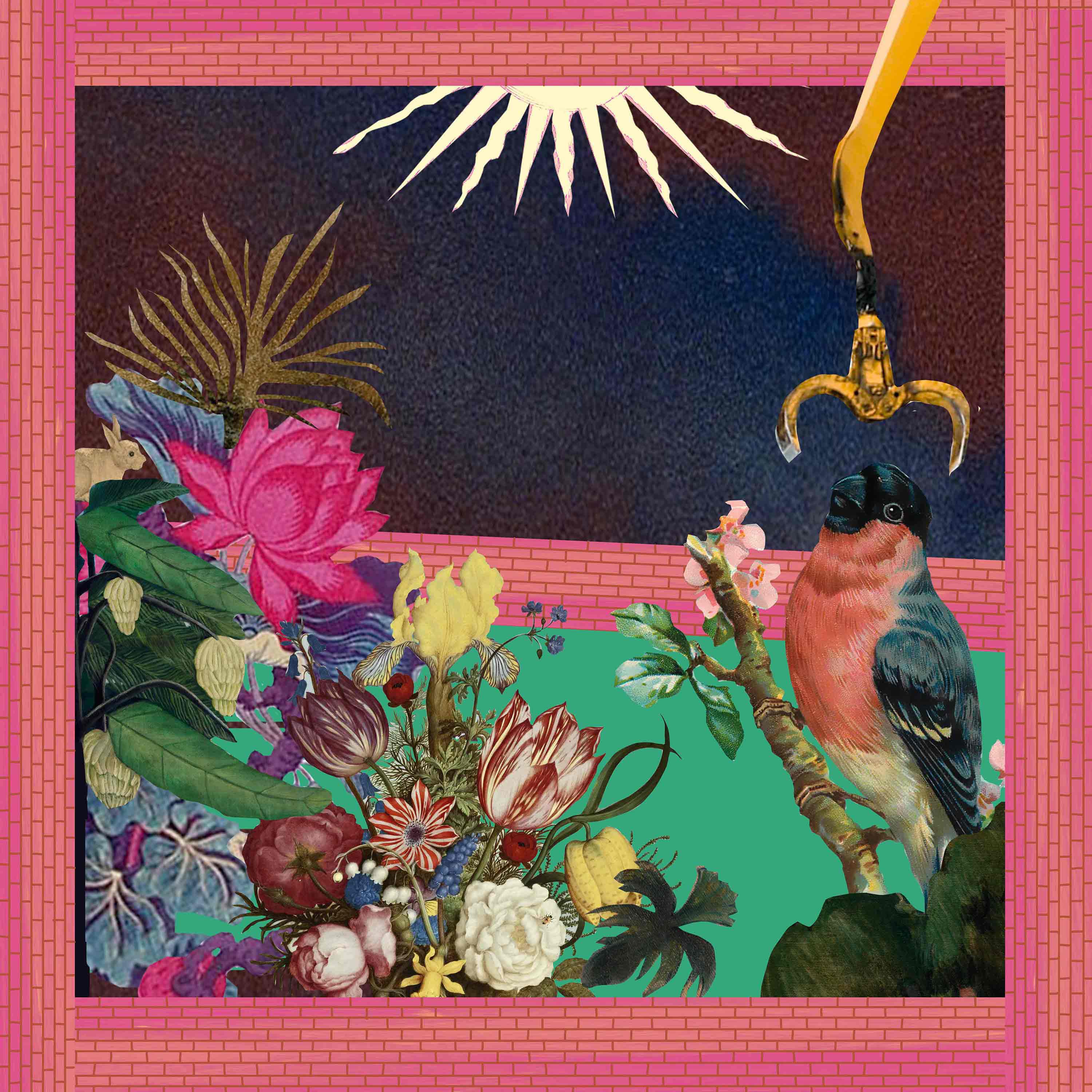