An interview with Sônia Guajajara
by Luciane Pisani

Brazilian Indigenous activist, environmentalist, and politician, Sônia Guajajara was born in 1974 on Terra Indígena Araribóia (Araribóia Indigenous Land). There was no local secondary school, but she decided at a young age that she wanted an education, and her parents, who were not educated themselves, supported her ambition. When she was 10 years old she went away to school, returning during the summer and winter holidays to help her parents on their roça (smallholding), and at 15 she attended the Caio Martins Education Foundation, an agricultural college in Minas Gerais, where she was the only student from an Indigenous background. She continued her studies at the Federal University of Maranhão, going on to gain a master’s degree in culture and society from the Institute of Humanities, Arts, and Culture at the Federal University of Bahia. Following graduation, Guajajara worked in a variety of professions, including as a teacher and as a nurse.

She became involved in her community and local politics at an early age, attending village meetings and grounding her life in the rituals and culture of her people and her ancestors.

In 2000 Guajajara joined the Partido dos Trabalhadores (the Worker’s Party or PT), the leftwing political party that ran Brazil from 2003 to 2016 under Luiz Inácio Lula da Silva and Dilma Rousseff, before going on to run for the position of vice president in the 2018 elections as a member of the Partido Socialismo e Liberdade (The Socialism and Liberty Party or PSOL), the first Indigenous person to run for federal office in Brazil. She also joined the executive committee of the Articulação dos Povos Indígenas do Brasil (Articulation of the Indigenous Peoples of Brazil or APIB), which campaigns for the rights of Indigenous peoples.

Her election bid was unsuccessful, but she has continued to speak out on issues affecting Indigenous people. A court ruled in May this year that a police investigation into a documentary she made, which accused the government of president Jair Bolsonaro of genocide following its handling of the Covid crisis and the devastating impact it had on Indigenous people, should be suspended, with the judge ruling that the main purpose of the investigation was to silence critics of the federal government.

About 4,000 people from various ethnic groups gathered in Brasília to participate in the Acampamento Terra Livre, to defend the rights of Indigenous peoples. Representatives from the five regions of Brazil and from other countries linked to COICA (Coordination of the Indigenous Organisations of the Amazon Basin), the AMPB (Mesoamerican Alliance of Peoples and Forests) and AMAN (The Alliance of Indigenous Peoples of the Archipelago, Indonesia), alongside other organisations.

Sônia Guajajara with fellow members of the Guajajara tribe at the 2019 Terra Livre camp in Brasilia. 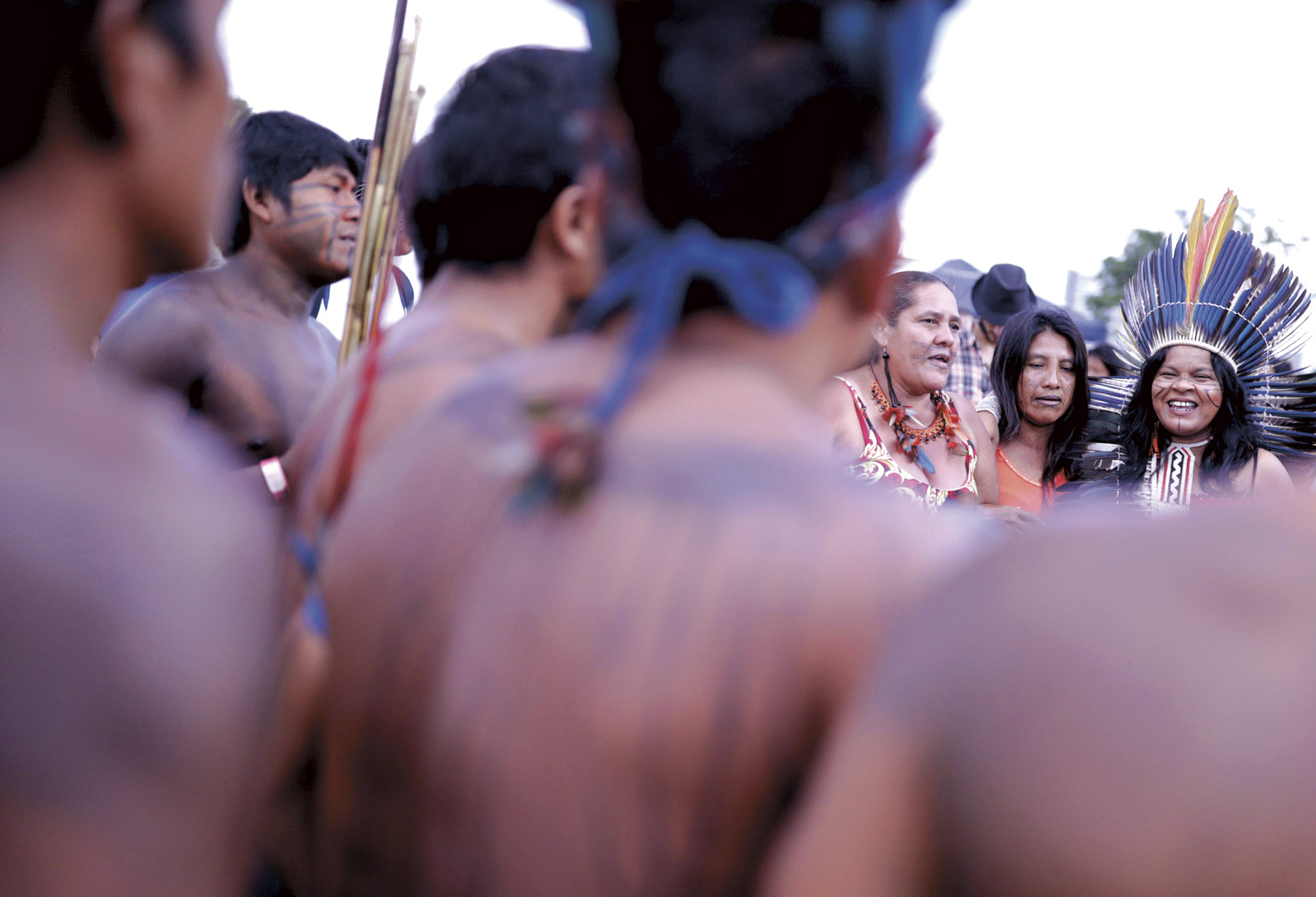 About 4,000 people from various ethnic groups gathered in Brasília to participate in the Acampamento Terra Livre, to defend the rights of Indigenous peoples. Representatives from the five regions of Brazil and from other countries linked to COICA (Coordination of the Indigenous Organisations of the Amazon Basin), the AMPB (Mesoamerican Alliance of Peoples and Forests) and AMAN (The Alliance of Indigenous Peoples of the Archipelago, Indonesia), alongside other organisations. 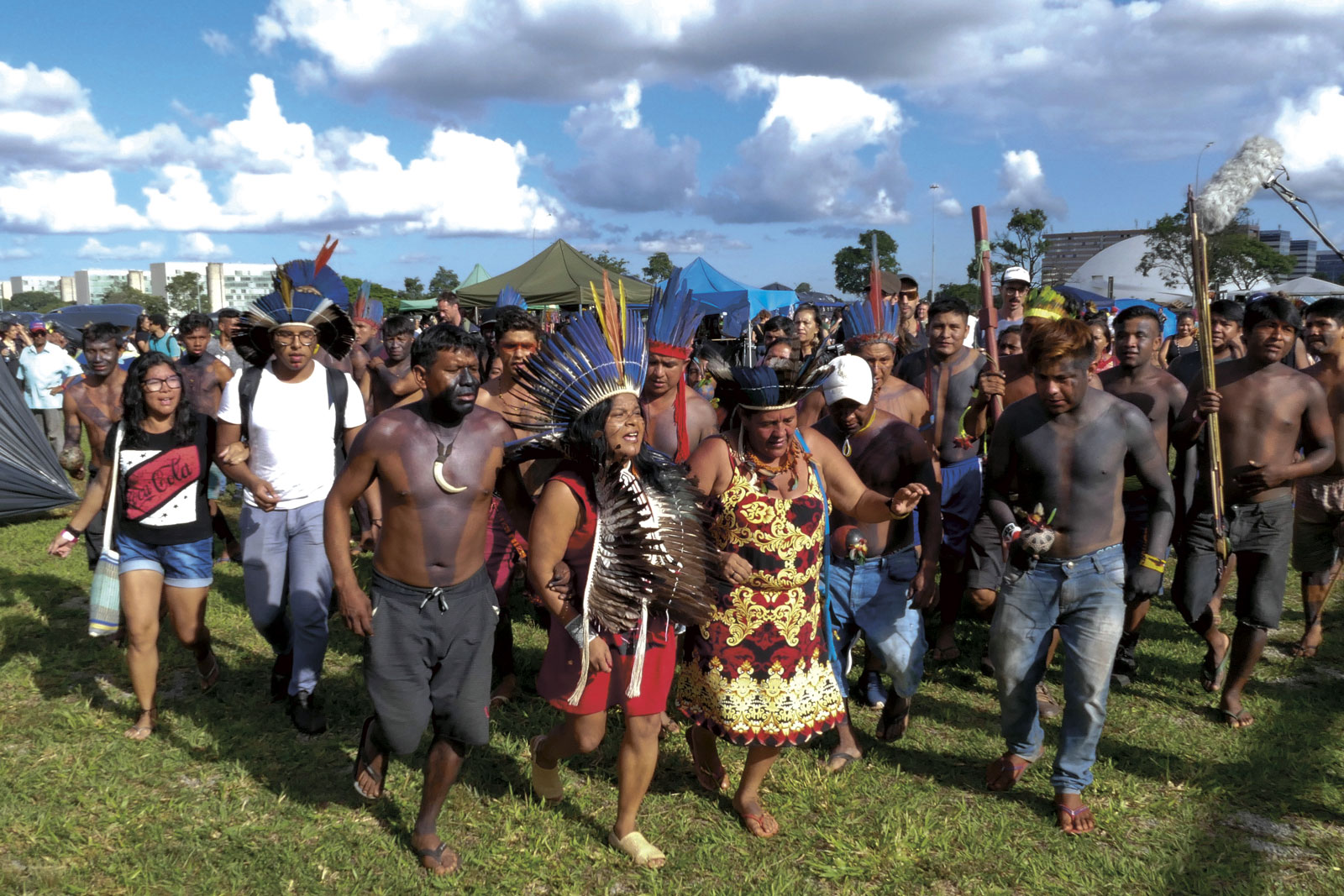 The 14th Terra Livre Camp took place at Praça dos Ipês, next to the National Theater in Brasília, from 24 to 28 April, 2017. In the background the iconic towers of the Congresso Nacional, the legislative body of Brazil’s federal government, loom over the proceedings. 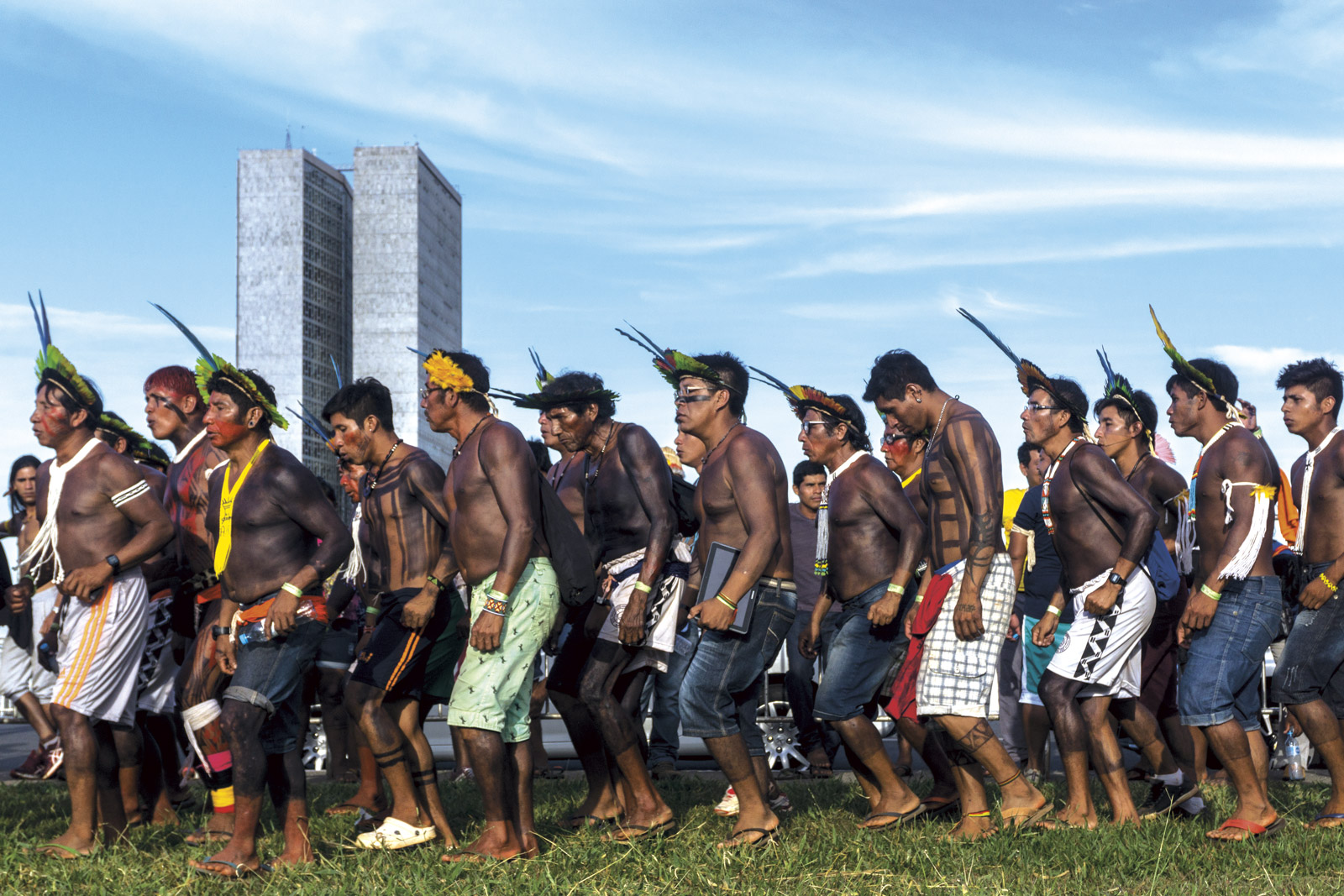 View of the 2019 Acampamento Terra Livre protest camp. Debates, rituals, marches and demonstrations made up the activities. 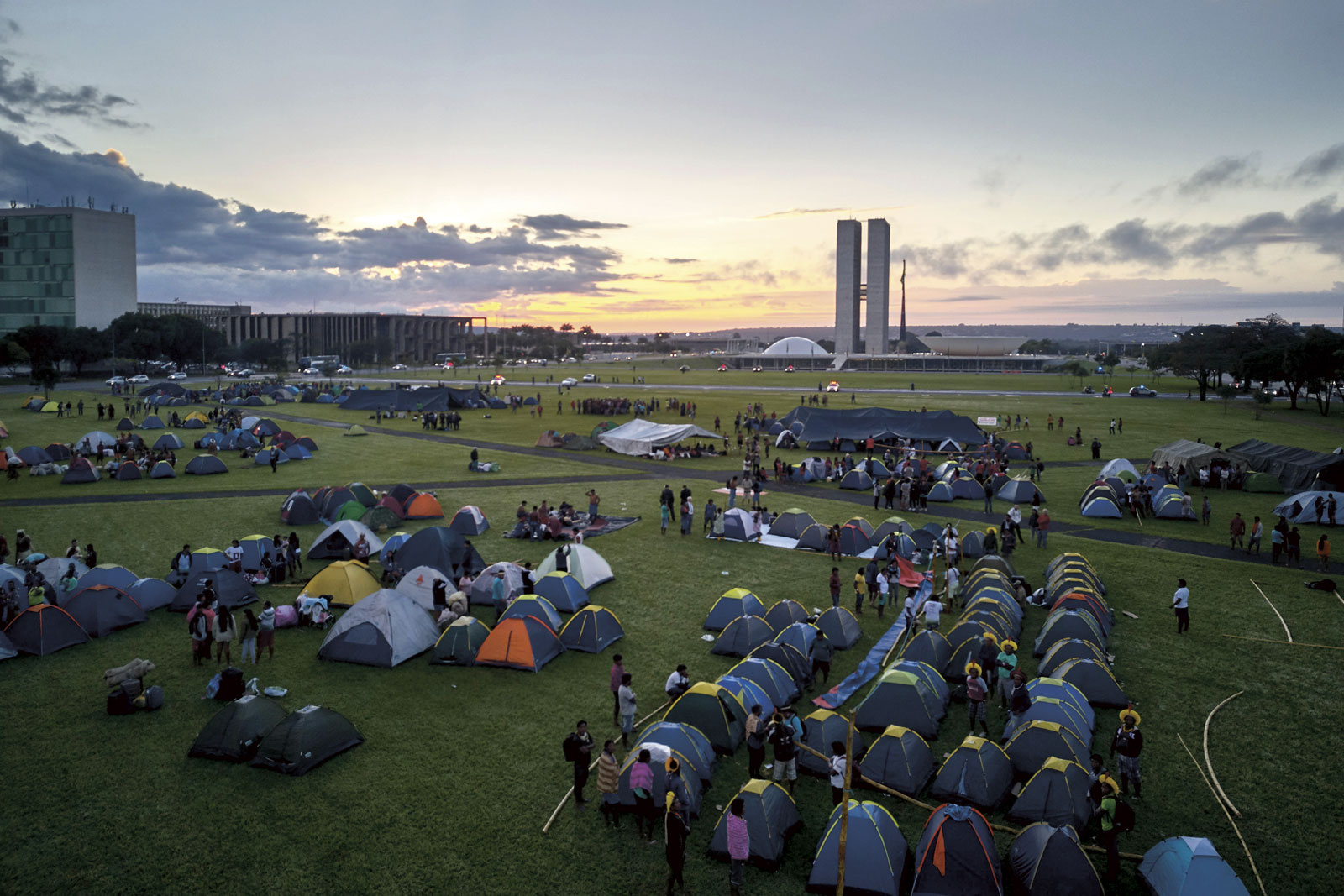 There were representatives from approximately 200 different Indigenous groups from all regions of Brazil at the 2017 Acampamento Terra Livre. 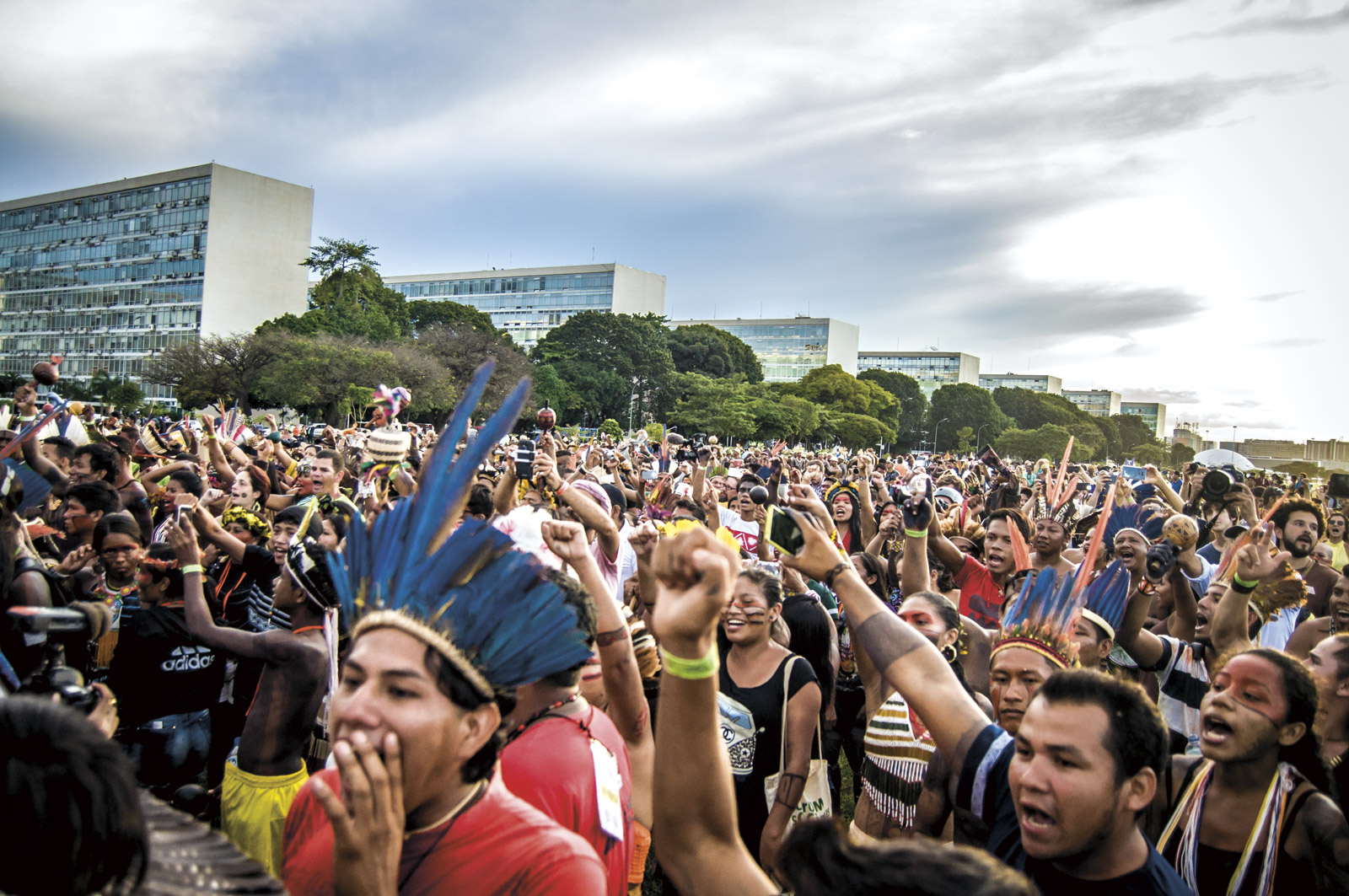 In response to an invitation made by the Lula Institute, indigenous leaders from different regions of the country met with former president Lula da Silva to discuss the main points of discussion coming from the Acampamento Terra Livre 2017. 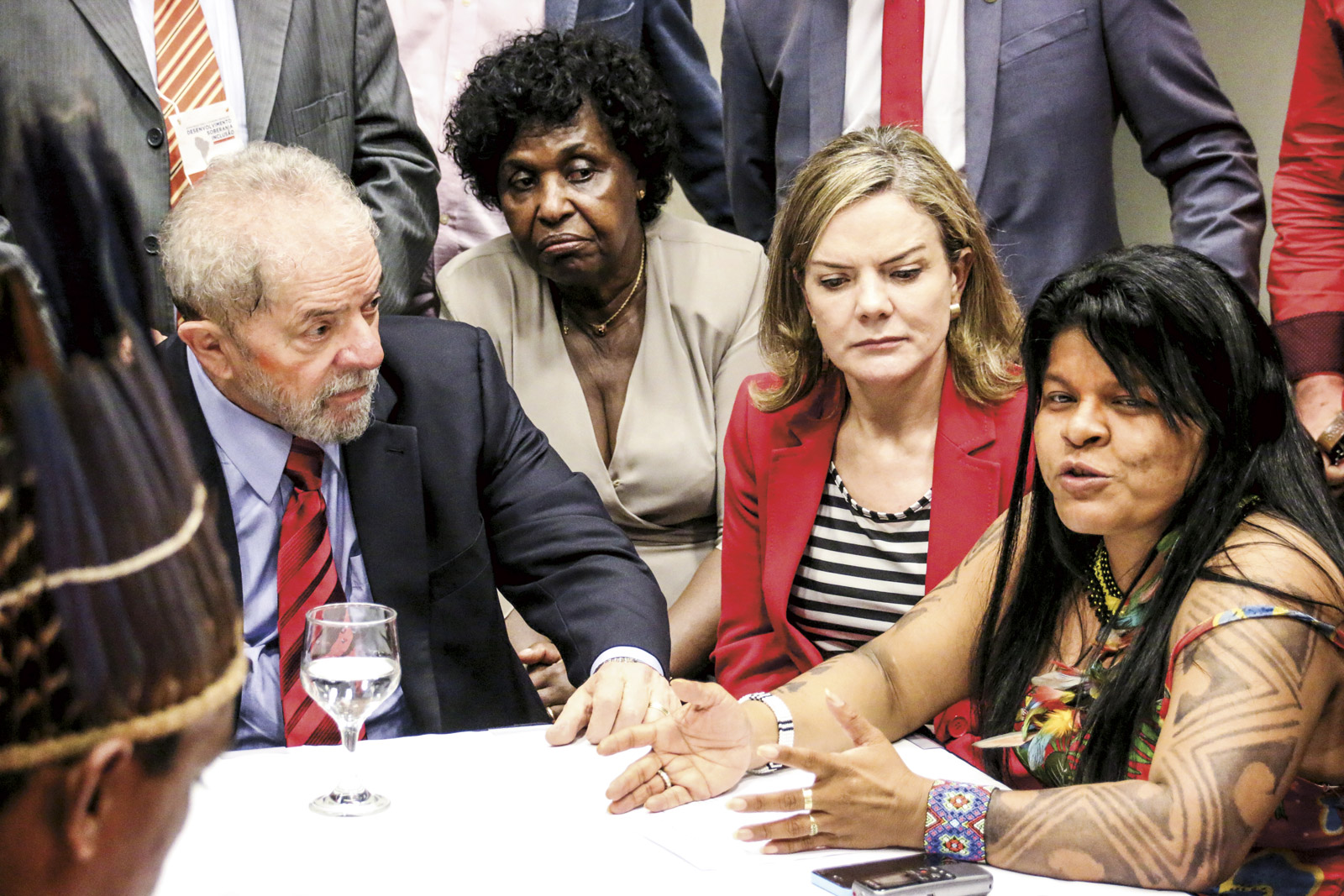 During the 2019 Terra Livre camp Sônia Guajajara is greeted by Congresswoman Joênia Wapixana, the first Indigenous attorney and female deputy elected to the Brazilian National Congress. 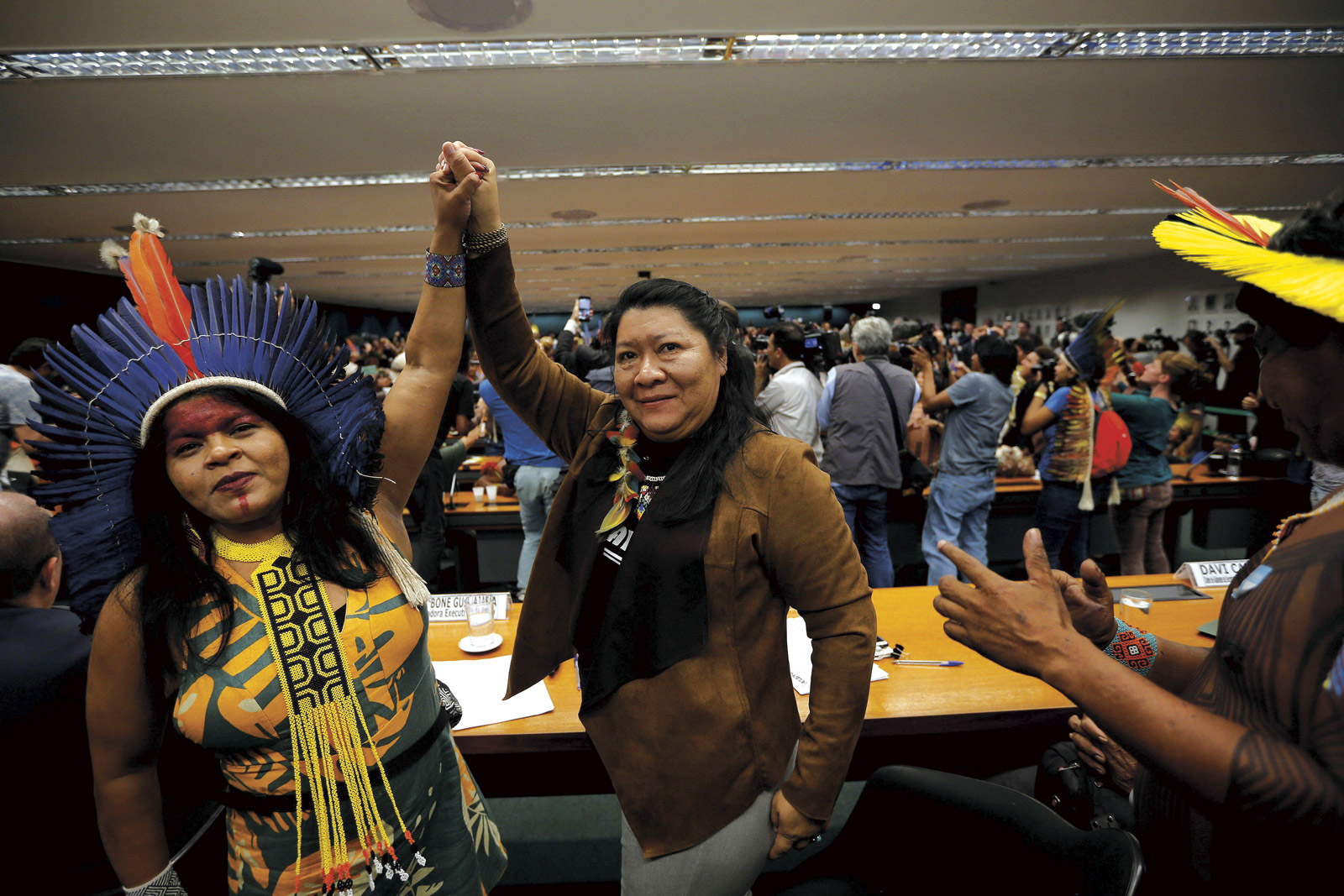 A demonstrator faces off in front of the police at the 2017 Acampamento Terra Livre. 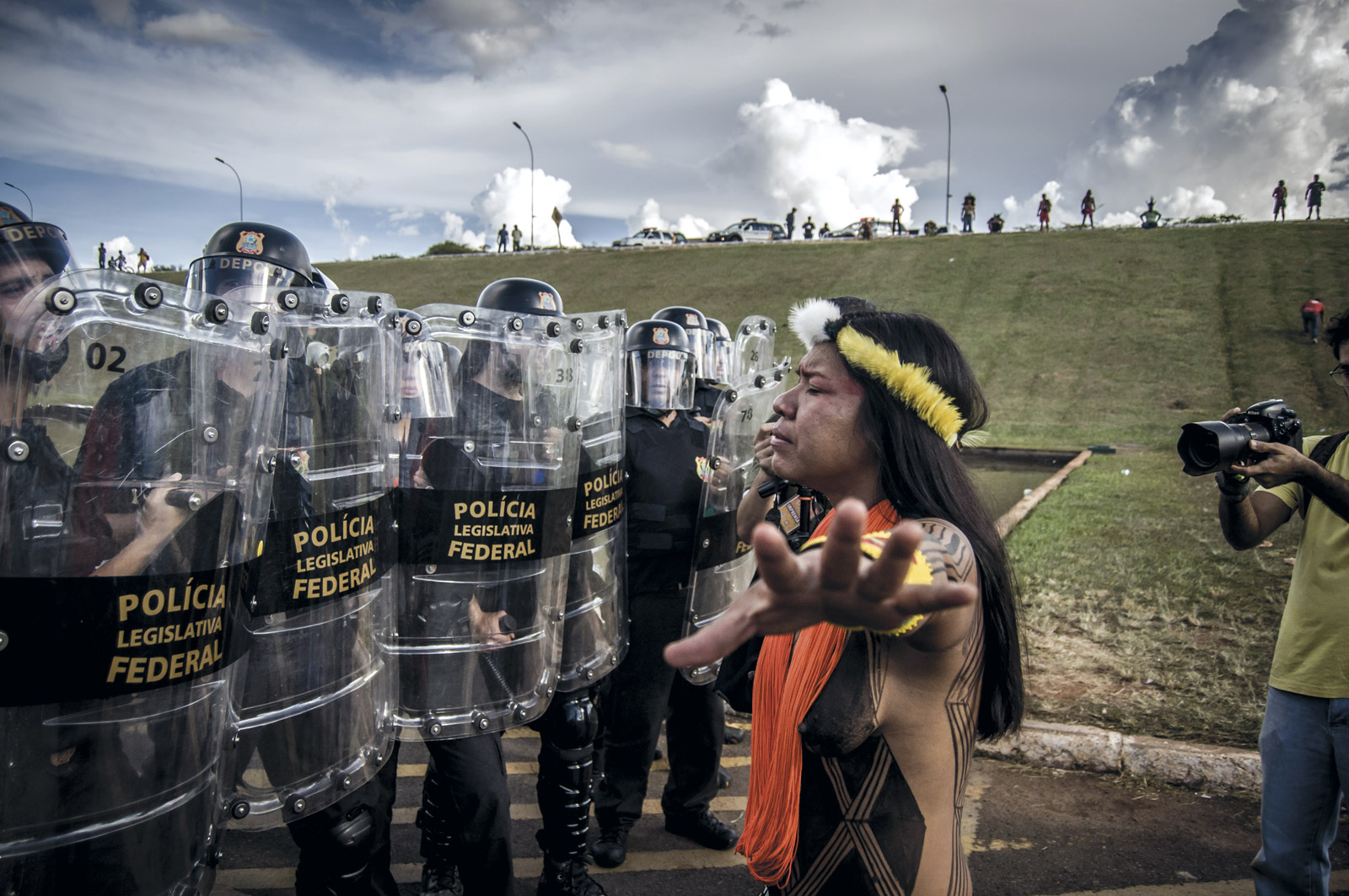 Guilherme Boulos and Sônia Guajajara during their 2018 presidential campaign. 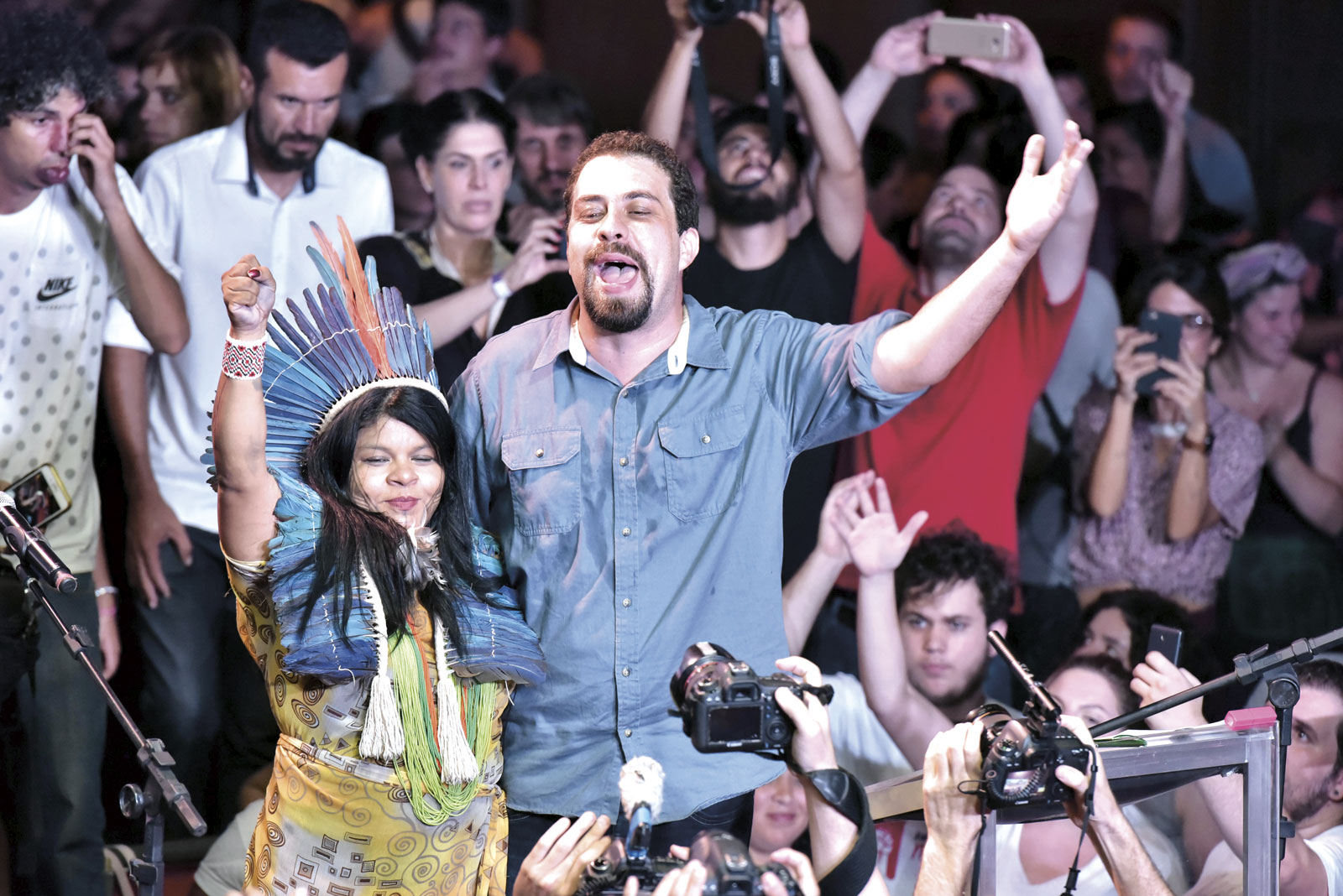 Sônia Guajajara among other Indigenous leaders at the camp. 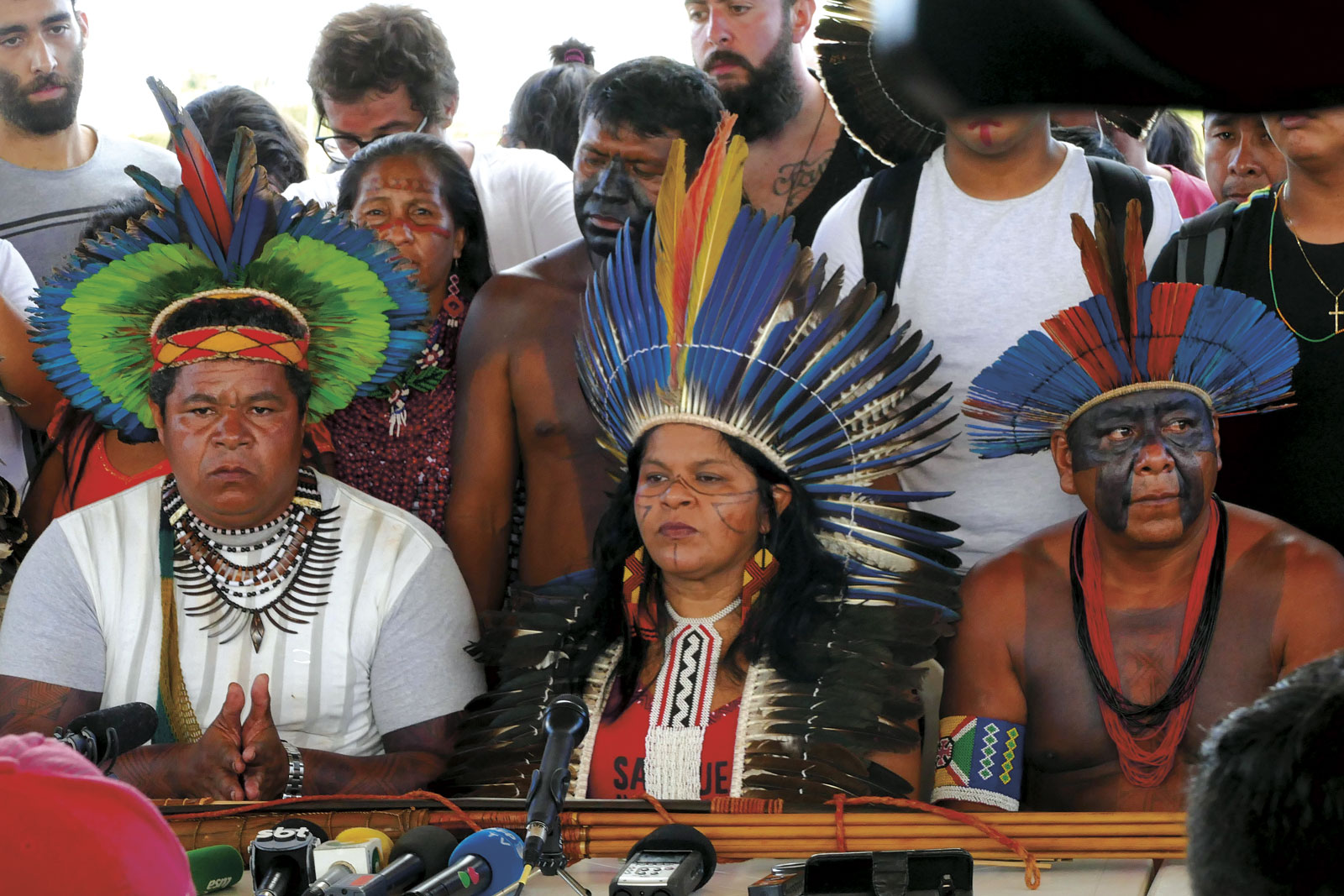 Caetano Veloso and Sônia Guajajara during the 2018 presidential campaign. 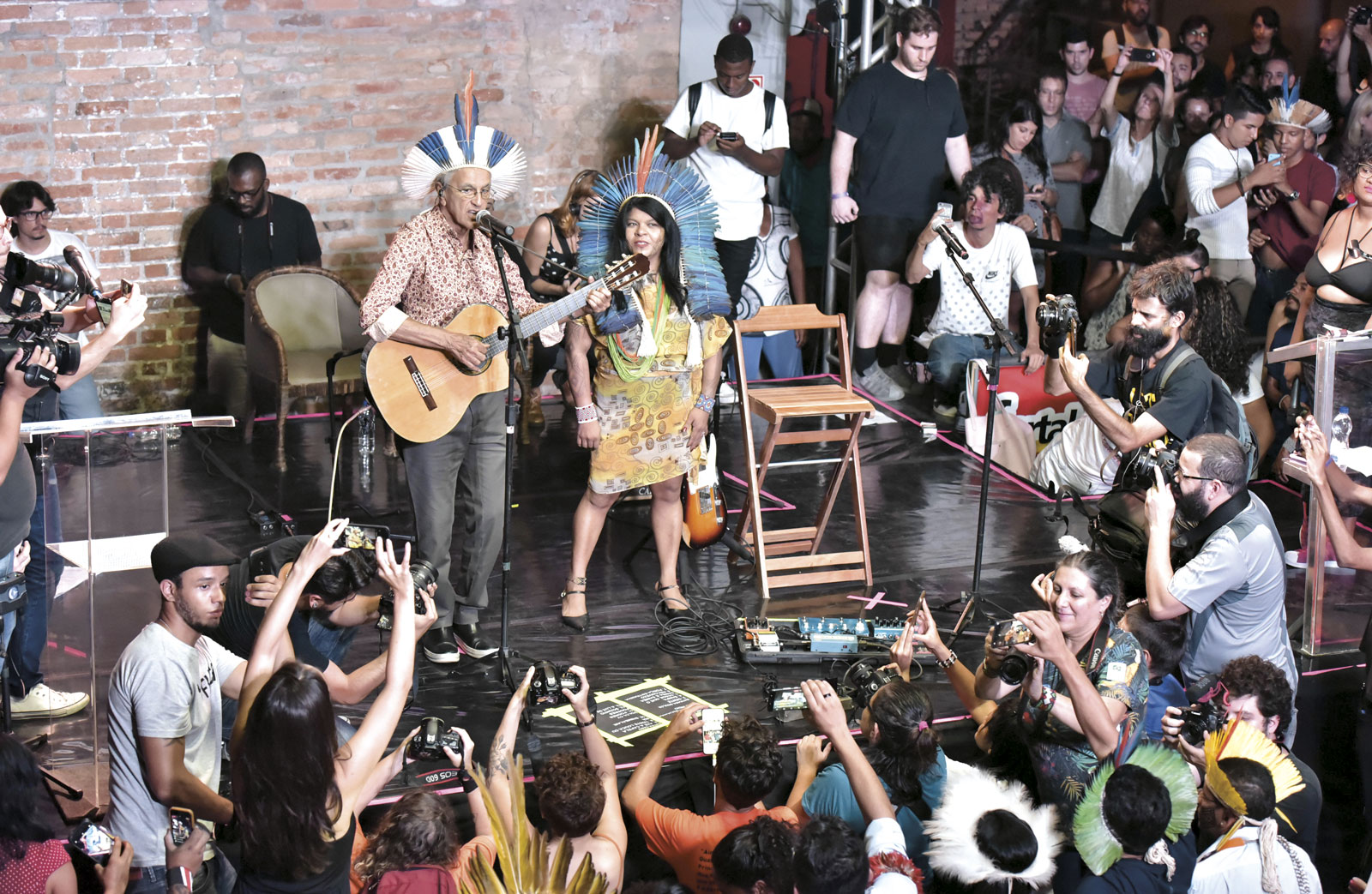 Sônia Guajajara is executive director of APIB which launched the campaign Indigenous Blood: Not a Single Drop More in 2019. Indigenous leaders travelled through 12 European countries denouncing the violations against indigenous peoples and the environment in Brazil. 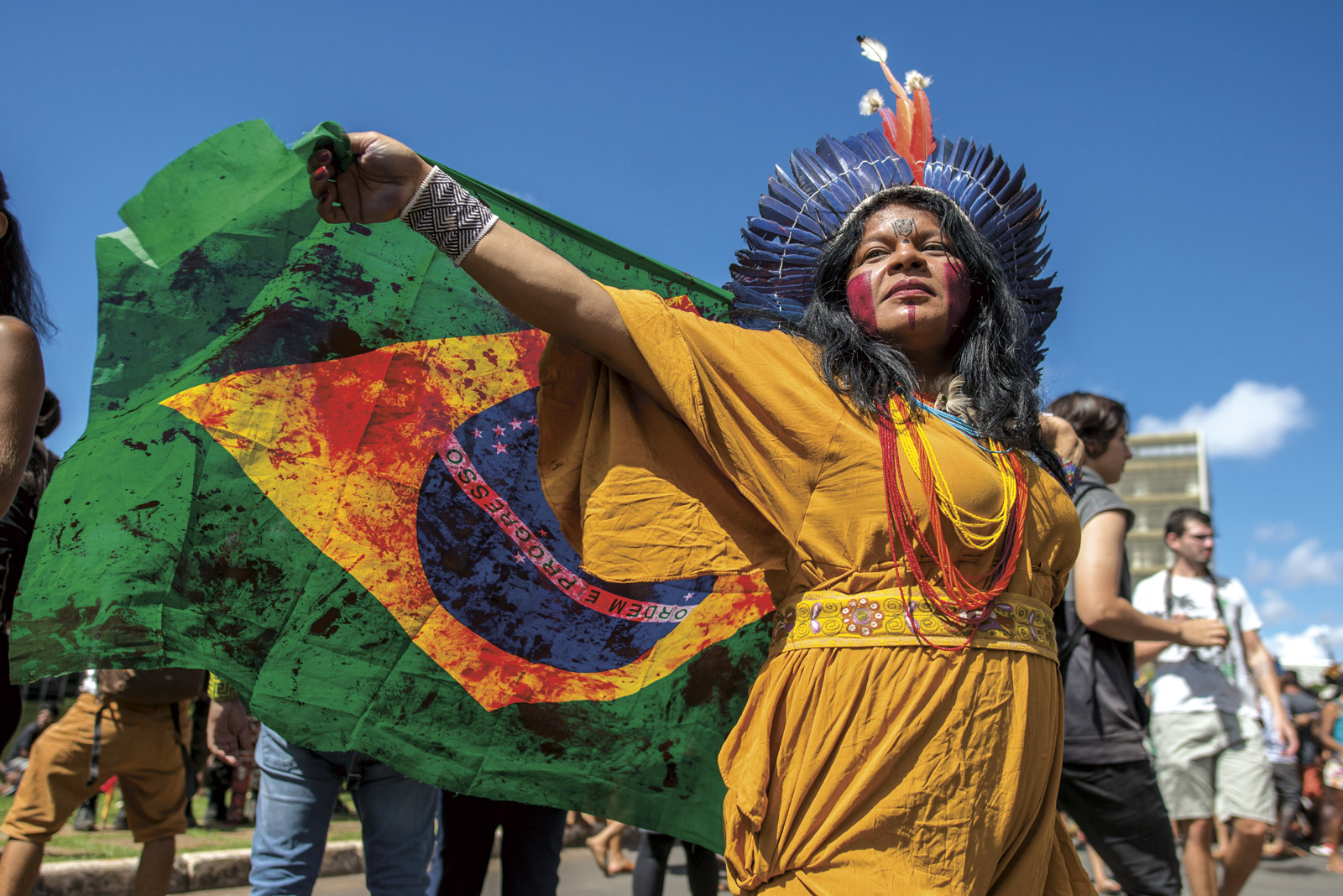 The First March of Indigenous Women held at the 2019 Acampamento Terra Livre. 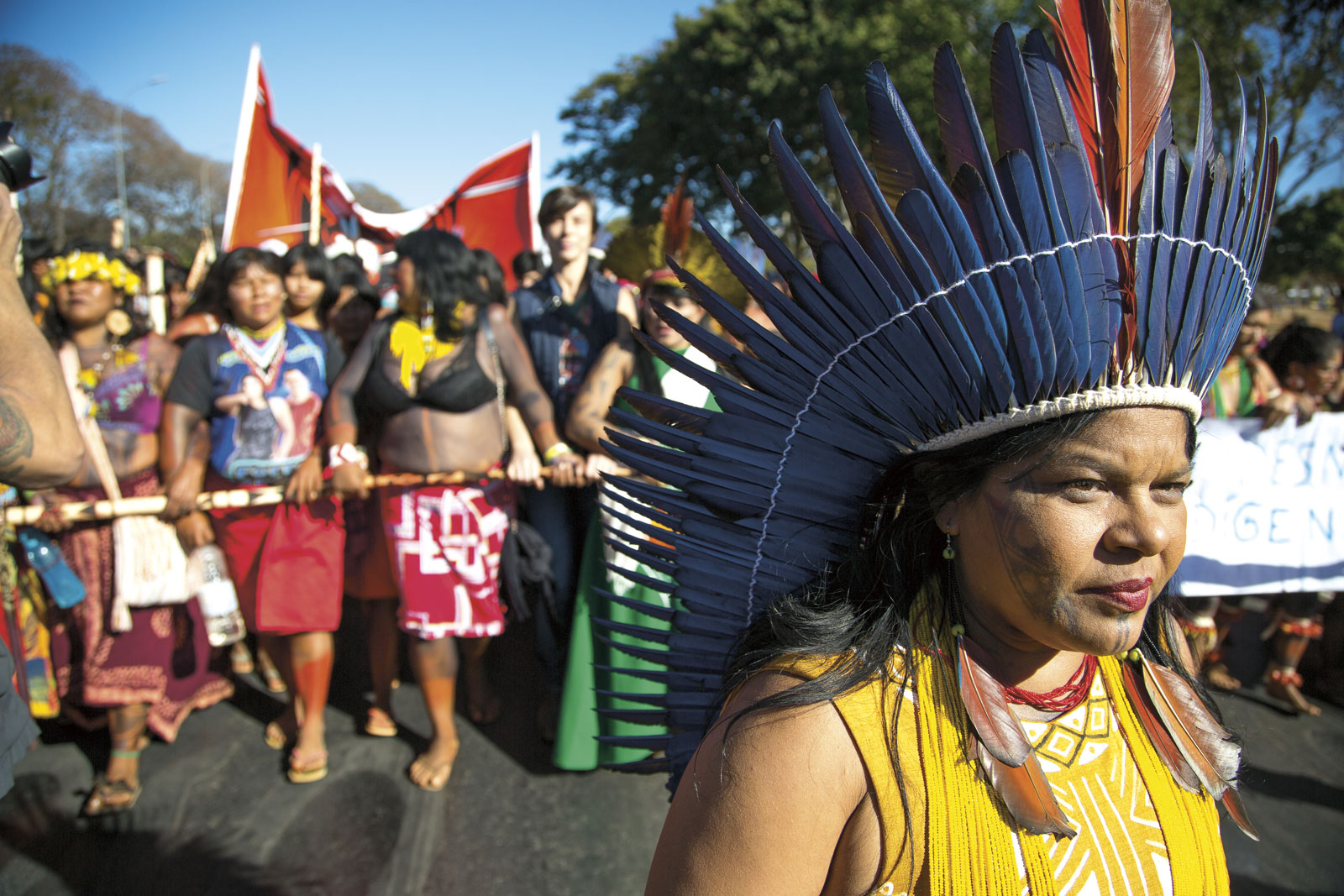 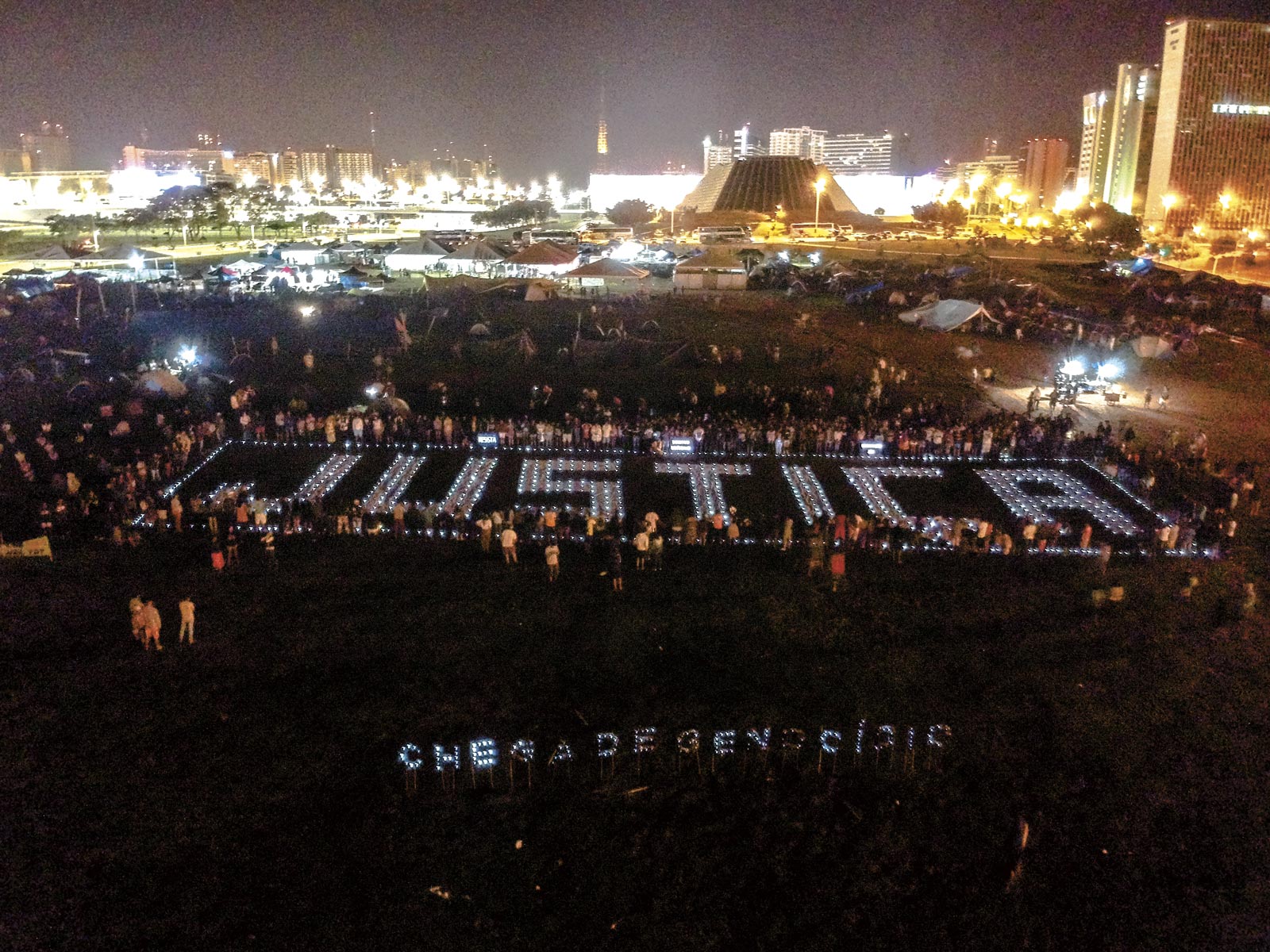 Rights of Nature
An interview with Sônia Guajajara by Luciane Pisani 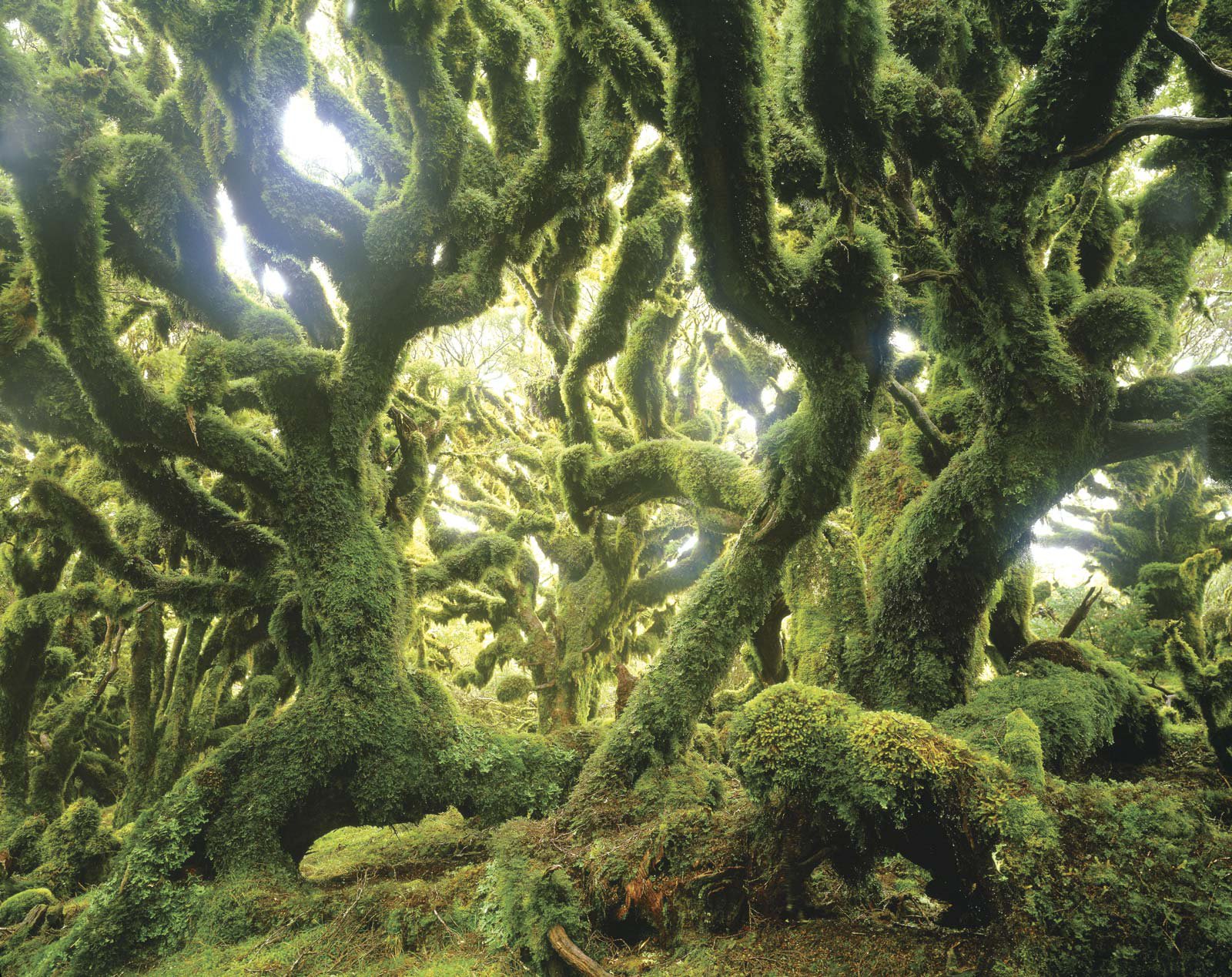 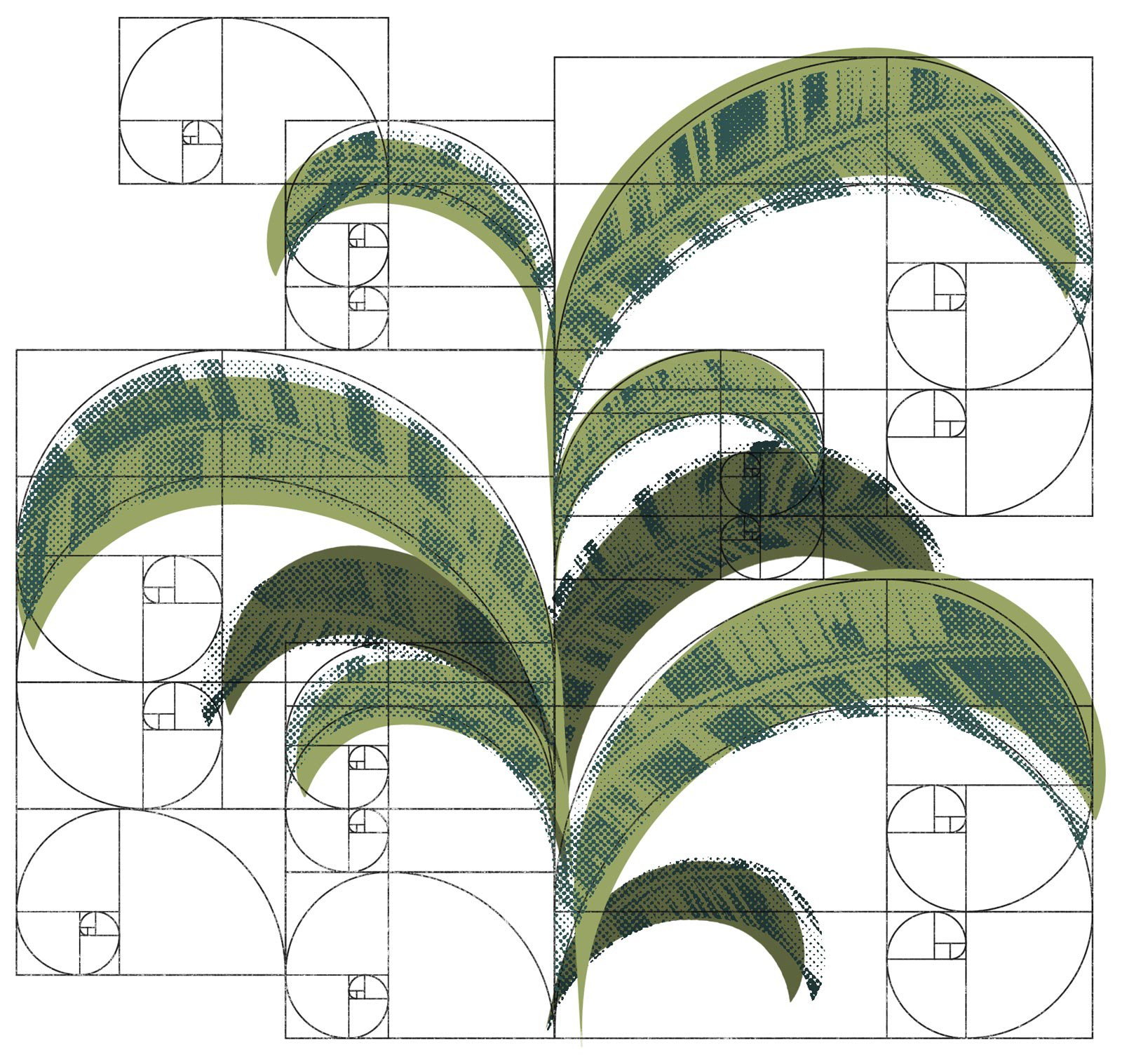