How the evolution of a Russian myth reflects the country’s relationship with nature.

Baba Yaga is a feature of many Russian folk tales and is usually portrayed as an old witch who lives in a hut on chicken legs. Whatever evil character traits you can think of, the modern depiction of Baba Yaga has them. She cooks children in her oven, her hut is a portal to the world of the dead, her fence is made of human bones and, above all, she is totally unpredictable. Described in this way, she seems the archetype of a complex serial killer. In the ancient Slavic myth of Yaga she was portrayed very differently, representing mother nature, the divine female, and the weather. Even in some of the folk tales, which are relatively modern by comparison, Yaga doesn’t always act according to her terrifying image.

Instead, she often appears as one of three female archetypes in Slavic mythology: a powerful warrior; an old crone; and a young woman who helps others through magic and advice. There are several theories about the exact origins of Baba Yaga: some historians believe that Yaga is a derivative of the Sanskrit word yagya, meaning sacrifice, and that Baba is from a Sanskrit word meaning sage, father, or ascetic. This could explain the hut, a style of building that is not suitable for Russian winters but perfect for warmer lands that get regular flooding. Others believe Yaga to be the ancient Slavic deity Uson’sha Vievna, the goddess of death, wife of the god Veles. Here, Yaga resembles the Greek legends of Charon who carries the souls of the newly dead over the Styx, or Persephone,the How the evolution of a Russian myth reflects the country’s relationship with nature. queen of the underworld.

Yaga’s desire to fry children can also be explained as an old tradition of wrapping sick or premature babies in thick dough in a warm oven as if in an incubator. Although historians do not agree on a specific version of Yaga’s origins, it is clear that she could bring on wind, rain, hurricanes, and thunderstorms. And that, it seems, was the origin of her downfall. Controlling weather has been a dream of humankind for thousands of years, but Baba Yaga was unpredictable and uncontrollable. In the matriarchal society in which she originated, Yaga was accepted as part ofthe natural way ofthings. You couldn’t control nature, and that was part of Yaga’s beauty.

As our relationship with nature shifted, becoming more consumerist, demanding more guarantees, so did our relationship with Baba Yaga. Once Christianity came to Rus - the medieval Slavic culture that preceded modern Russia - forced onto the pagan population by Prince Vladimir in a political bid to unite the lands, Yaga’s transformation from a complex deity into a cannibal witch was complete. Recently, Baba Yaga has been experiencing a revival, both within and outside Russia. On Instagram, #babayaga has over 100,000 posts, and Yaga’s no-nonsense personality appeals to the younger generation of women who see her as a feminist idol who does as she pleases. As we become more aware of the need to respect nature, and of our own fragility when we don’t, Baba Yaga’s powers are returning. 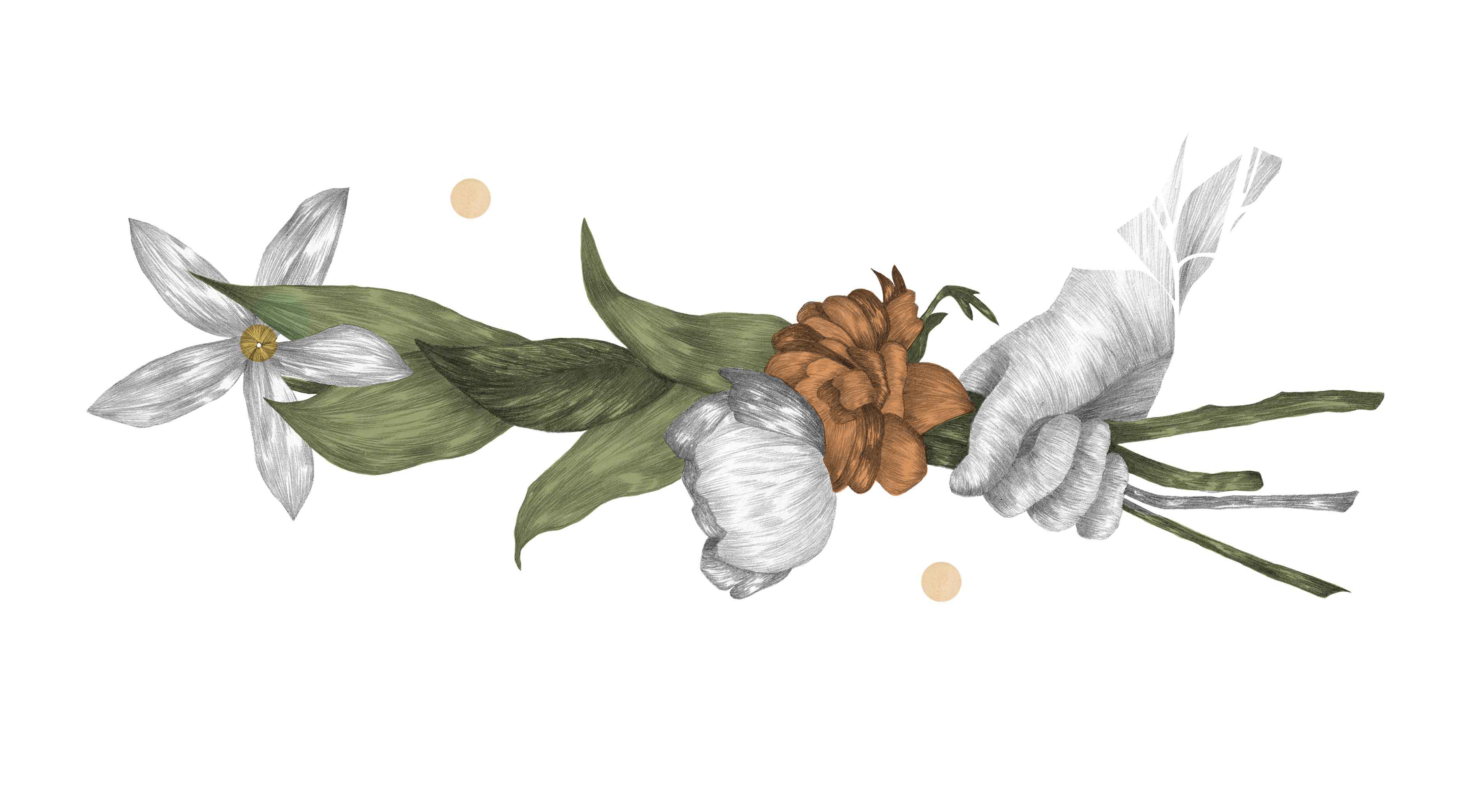